“You either win or you learn – you never lose.” 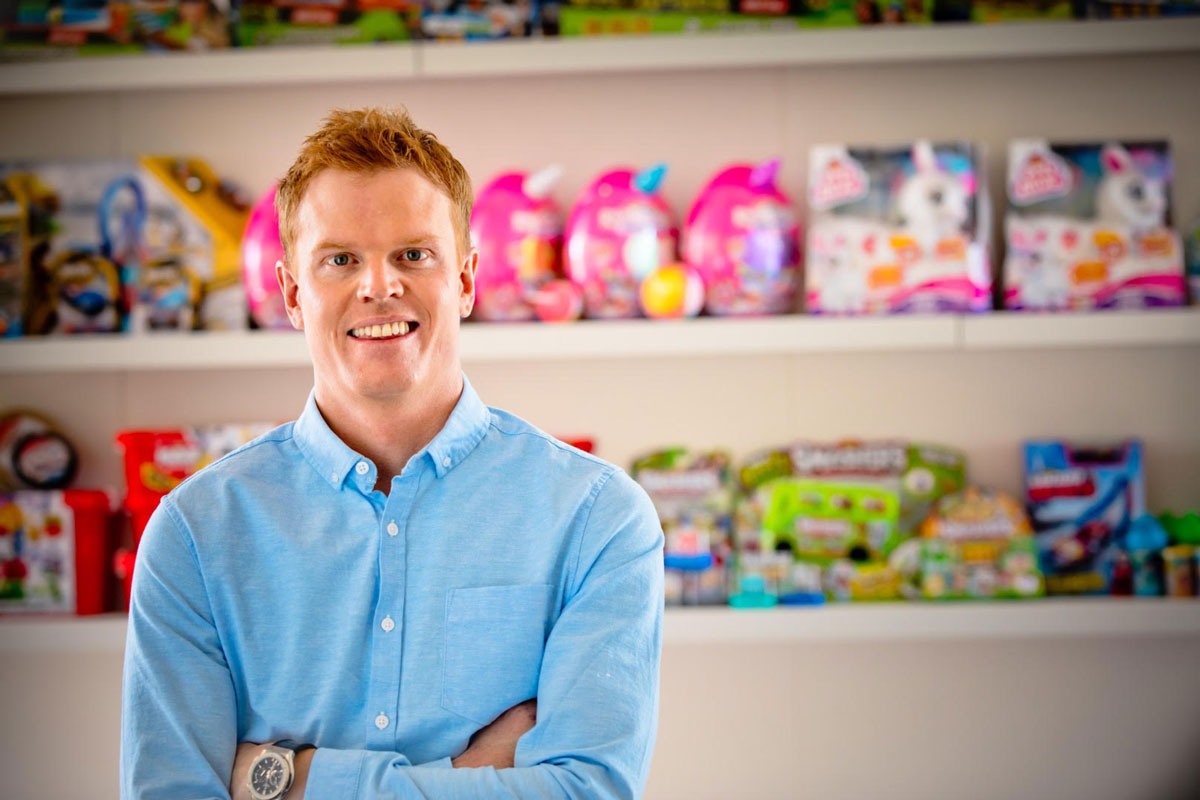 After dropping out of his law degree because he didn’t like walking up a big hill every day to get to class, Nick Mowbray left his home in New Zealand at just 18 years old to build a business with his older brother, Mat, in China. The pair spent years living off less than US$2 a day, yet their hard work paid off and Zuru has flourished into a multibillion-dollar business spanning the globe.

Making a name for themselves by copying bestselling toy products, the co-founders were faced with lawsuits by competitors, automation struggles and financial challenges – overcoming every problem with innovative solutions.

“You either win or you learn – you never lose.” – Nick Mowbray

Now with three businesses under the Zuru umbrella – Zuru Toys, Zuru Edge and Zuru Tech – Mowbray tells The CEO Magazine what propelled him to dig deep and reach for success, as well as the most critical lessons he discovered along the way. 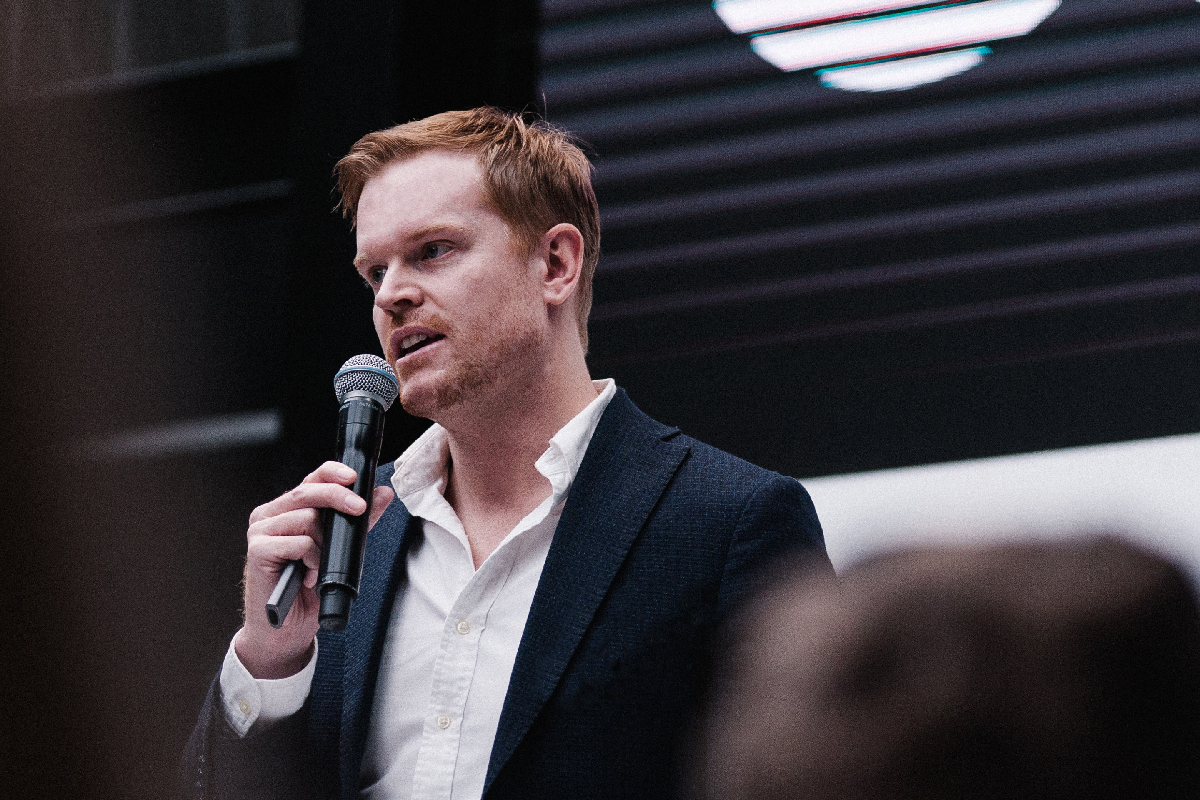 “I never use the word ‘employee’ because I believe we’re a high-performing team and people are just playing different positions. It’s about coaching a team and getting the best players in the best positions. We have team members, not employees, in our business.”

Surround yourself with talent

“We believe in leading experts and we don’t believe in management. We have no bureaucracy at our company, we only have experts leading experts. We don’t have a manager managing a design department – we have the best designer managing designers. I think that’s really important.”

“One of the things I learned early on was to fire bullets before cannonballs. We’re always firing lots of little bullets everywhere and seeing if those little bullets work. If they work, fire a cannonball behind it.”

“I remember having lunch with the ex-CEO of Alibaba and I asked him what the secret to Alibaba’s success was, and he said ‘fail fast’.”

“I went to university and studied law and commerce, but I didn’t like it to be honest, and there was a big hill I had to walk up every day to get to law school – I didn’t like that either. I did it for a year then thought why not have a crack at doing this work thing? So I moved to China. I actually didn’t make it into second-year law, I missed out, which was probably a good thing – a blessing in disguise.”

Don’t be shaken by competition

“In the early days we set up this little tiny production lab and we probably spent half our money on an injection motor machine. We started to produce our hot air balloon, which we couldn’t sell many of because it didn’t meet any of the regulations globally. So we went online and copied a couple of products – one was a frisbee. We got sued after it. We went to a toy fair and we got through day one, but the companies we’d copied came to our booth and yelled at us. Then we started innovating, and it was this journey that took us six or seven years to get a successful product. We really lived off very, very, very little and really scrapped to find something that would work.”

“You want to improve two per cent every week. I have this mantra that I say to the team all the time: ‘We suck today compared to where we are in the future’. We want to be able to sit here at any time in the future and look back at every single year before and say, ‘We sucked – we’re so much better now’. That drive, that competitiveness, it’s inherent, but the cognitive process of implementing that as a culture is really important.”

“We always talk about insights, and relentlessly actioning the insights. If we lose, we don’t call it losing, we have what we learned and we action it, based on our insights. It’s all about taking those learnings and constantly improving. If you keep actioning insights and you eat the elephant, you actually eat it pretty quickly.”

“I remember when we made our first million dollars. We did a big deal with David Beckham where we made a David Beckham Tamagotchi at Walmart. I would have been 21, maybe. We got this US$28 million order from Walmart but we couldn’t finance it – Walmart ended up cancelling the whole order and we were stuck with half of it. We were so excited because it was an awful amount of money at the time, and we had no money, but we got a little bit complacent. We were always checking how we were doing every month, and we ended up losing I think almost US$200,000 one month. When we lost a bunch of money, we sat down and thought, from that day forward we were never ever going to have another month where we would lose money. We took that cognisant approach and became more and more profitable.”

“Even when we had products that weren’t working or selling, we’d make those products, hustle really hard to sell them to retailers around the world and we’d never get a reorder. But we continued to hustle and make money.”

“To be an entrepreneur and to be really successful is really hard. You just have to go at it for a really long period of time and have a relentless mindset around actioning insights. I always say you either win or you learn – you never lose.”