Why a recession offers huge opportunities for agile startup success

Market volatility doesn’t have to be all doom and gloom for startups – in fact, some of the world’s most successful companies were founded during a recession. With inflation rising and politicians and economists alike hotly debating the possibility of recession in some of the world’s major economies throughout 2022, startup founders have been watching the situation unfold with bated breath.

But the truth is that turbulence in the public markets has historically seen investors turn toward safer private investments – including startups. And with the lower cost of goods and services and the greater availability of qualified talent in times of recession, many startups that were launched during periods of economic instability have become some of the world’s most successful companies.

“There was a spate of unicorns bred towards the end of the Great Recession in the US that followed the Global Financial Crisis,” Inclusive Economics Principal Patricia Pascuzzo says.

“Market conditions at that time were particularly conducive to their growth due to policies by the Federal Reserve that created a build-up of capital around the globe on the hunt for investment opportunities. This resulted in an unusually high number of startups reaching the US$1 billion mark, which is the threshold for the unicorn label.”

With the Federal Reserve and other central banks having hiked interest rates to tackle runaway inflation, the conditions aren’t as favorable for startups this time around. But Pascuzzo believes we’re still likely to see some unicorns rise from the rubble of our current economic downturn.

“A tough economic environment provides a robust test of a new entrant’s value proposition,” she explains.

“There was a spate of unicorns bred towards the end of the Great Recession in the US that followed the Global Financial Crisis.”

“Unencumbered by legacy systems and processes, new businesses that are able to bring innovation and customer responsiveness to the significant challenges raised by the new macroeconomic environment will find receptive investors. New enterprises that are able to demonstrate a unique value proposition during a recession are well-positioned to survive any market environment.”

Since the term was coined in 2013, some unicorns have become so successful that they’re now classed as ‘decacorns’ – unicorns valued at more than US$10 billion. And several startups that have current decacorn status also began their journey in less-than-optimal economic conditions.

Below are five of the most noteworthy examples. When Bill Gates and Paul Allen founded software company Microsoft in the midst of a recession caused by the 1973 oil embargo, they were just two tech-obsessed childhood friends with a dream. Just over a decade later, Microsoft had become publicly owned and was one of the most profitable companies in American history.

Although Microsoft didn’t initially realize the potential of the internet, the company moved quickly to develop its own web browser after Netscape released its game-changing Navigator. An aggressive marketing campaign that involved bundling Internet Explorer with Windows OS saw Microsoft come out on top. Today, Microsoft is the third-largest company in the world with a US$2.1 trillion market cap. 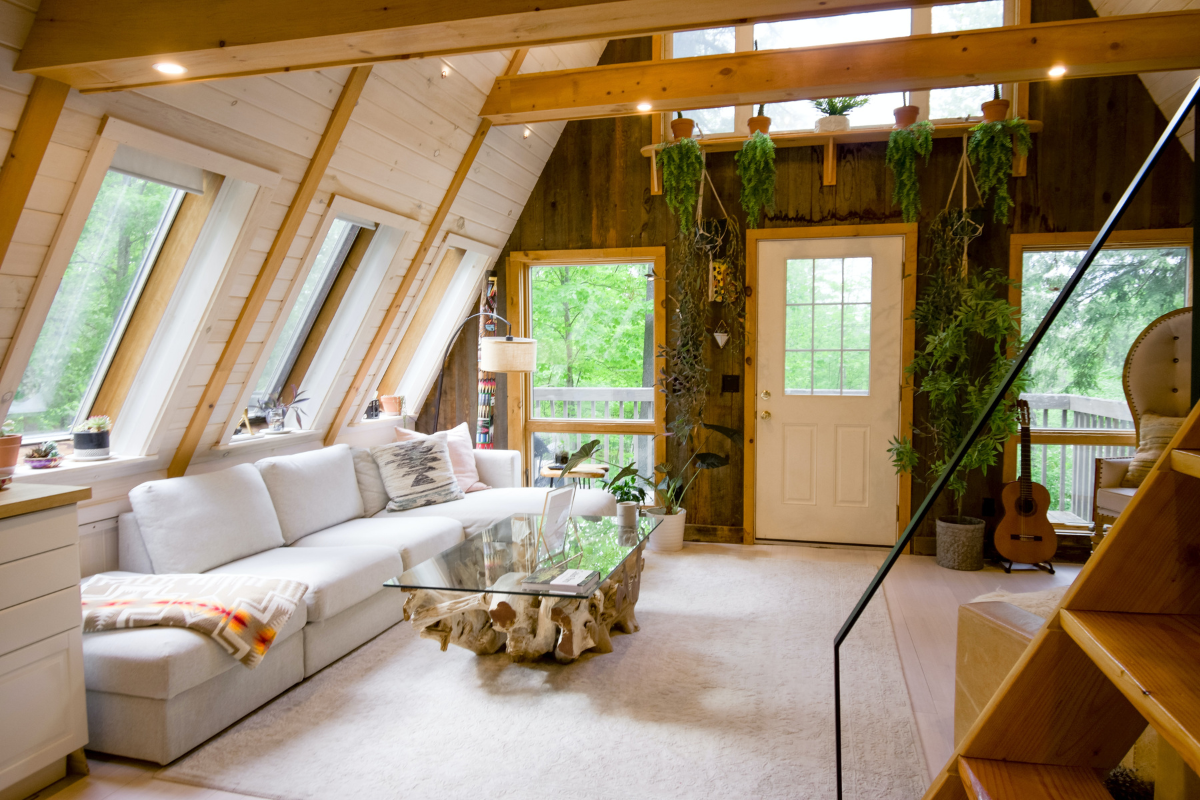 Brian Chesky and Joe Gebbia couldn’t afford their San Francisco rent during the Great Recession, so they came up with an idea to make a few extra bucks. After hearing that a local design conference had booked out all the nearby hotels, they threw three air mattresses on the floor of their loft and quickly created a website called AirBedAndBreakfast.com.

They ended up hosting three guests who paid US$80 each. Realizing the potential of their idea, they teamed up with their friend Nathan Blecharczyk to build their short-term homestay business. Airbnb now has a market cap of US$64.8 billion and its three co-founders are billionaires. When Uber exploded onto the scene in 2009, it disrupted the entire transportation industry. The idea for the ride-hailing app was born on a cold winter night in Paris when co-founders Travis Kalanick and Garrett Camp couldn’t find a ride to a tech conference they were attending.

Camp became obsessed with the idea of developing an app that would allow people to book a ride on their smartphone. He bought the domain UberCab.com, convinced Kalanick to go into business with him and the rest is history. Despite being founded during the Great Recession, Uber’s market cap now sits at US$57.5 billion. Another Great Recession unicorn, cross-platform instant messaging platform WhatsApp wasn’t initially designed for messaging. Tired of missing important calls when they were working out, ex-Yahoo! employees Brian Acton and Jan Koum created the app to display the statuses of users’ phone contacts, such as ‘At the gym’ or ‘On a call.’

When Apple launched push notifications in 2009, Koum updated WhatsApp to ping users when their friends changed their statuses and it soon took off as a messaging app. Facebook (now Meta) purchased WhatsApp for US$19 billion in 2014 and it now has more than two billion users in 180 countries. 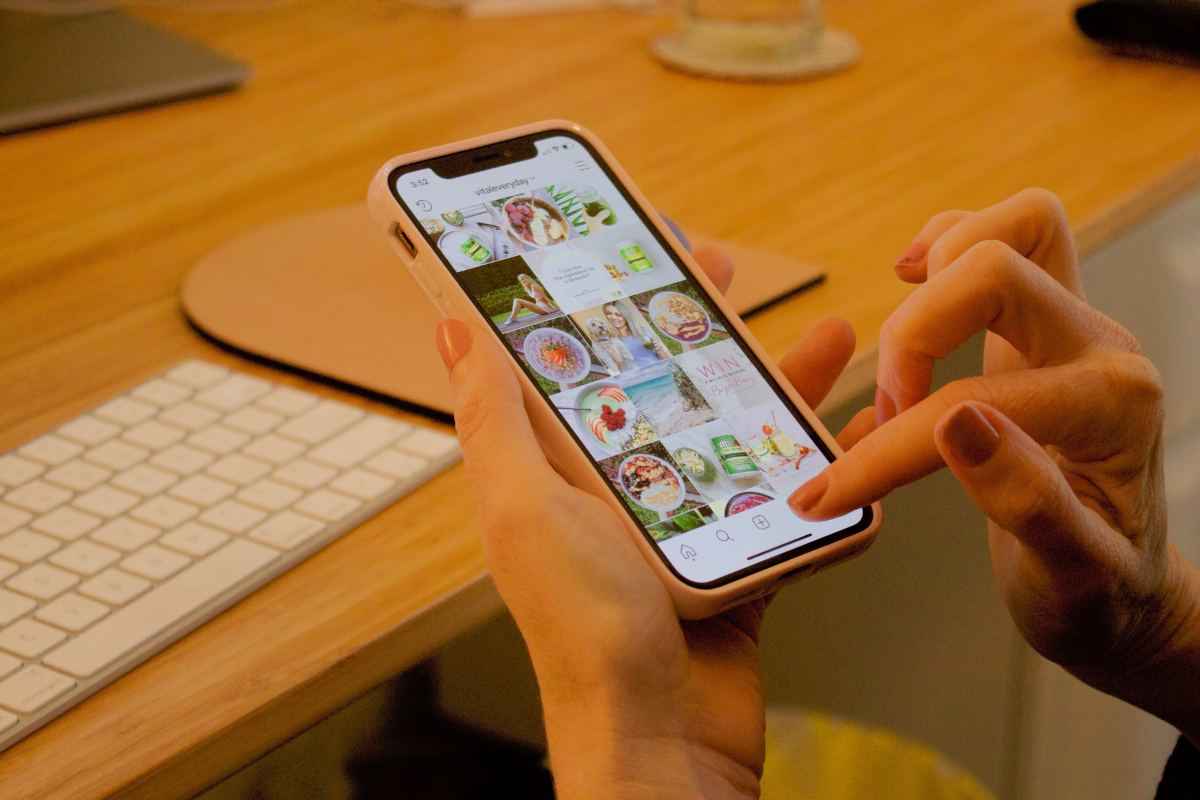 Launched by Stanford graduates Kevin Systrom and Mike Krieger as the Great Recession was coming to an end, Instagram took the world by storm. The photo and video-sharing app had 25,000 users by the end of the first day and 100,000 after a week. It hit one million users just 67 days after launching and now boasts more than one billion active users every month.

In 2012, Facebook acquired Instagram for US$1 billion in cash and stock just before its initial public offering (IPO) with the caveat that the company would remain independently managed. Systrom and Krieger exited the company in 2018 and Instagram is now valued at US$33.48 billion.

Sabrina Rogers-Anderson has been a freelance writer for 25 years. Her work has been published in magazines and on websites around the world and she’s the author of two books. Originally from Canada, she now resides on the Sunshine Coast in Queensland, Australia.