Jackson Meyer is breaking all the rules of the freight industry with his venture Verus Global. 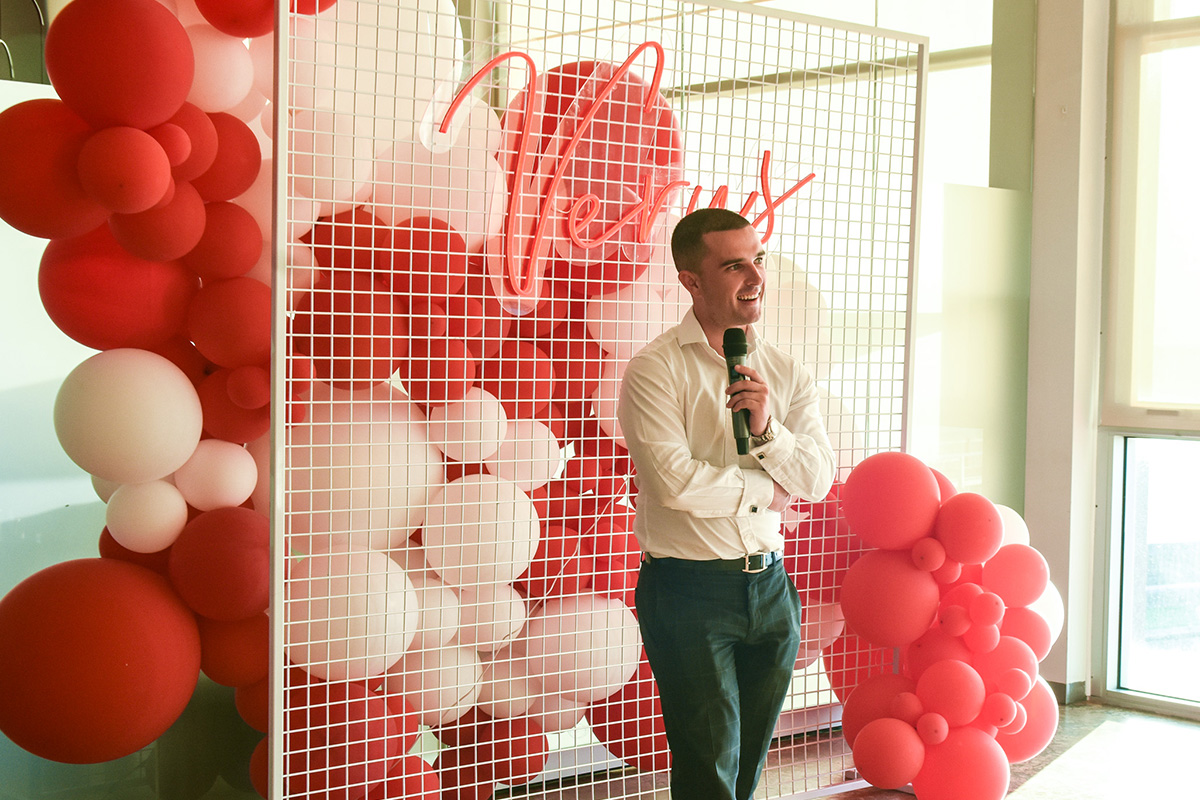 For many, their 20s are spent studying, travelling, partying or working to climb the career ladder. But not Jackson Meyer. At 22 years old, the CEO and Director launched Verus Global – a freight forwarding startup that turned over A$24 million in its inaugural year.

“A$24 million is good, but it’s still not where I wanted to be,” Jackson tells The CEO Magazine.

The company was founded in January 2019 and aims to disrupt the traditional freight forwarding industry with technology.

With their biggest market operating to and from China, launching the business before Chinese New Year was its first major challenge, closely followed by Hong Kong riots and more recently the Coronavirus outbreak.

“We’re changing the stigma of what is a traditional, old and outdated industry by capitalising on automation and leveraging on what our customers’ needs are early on.” – Jackson Meyer

“We’ve really had a tough time progressing for our first year,” Jackson says. “To get through that unscathed is pretty remarkable in my opinion.” 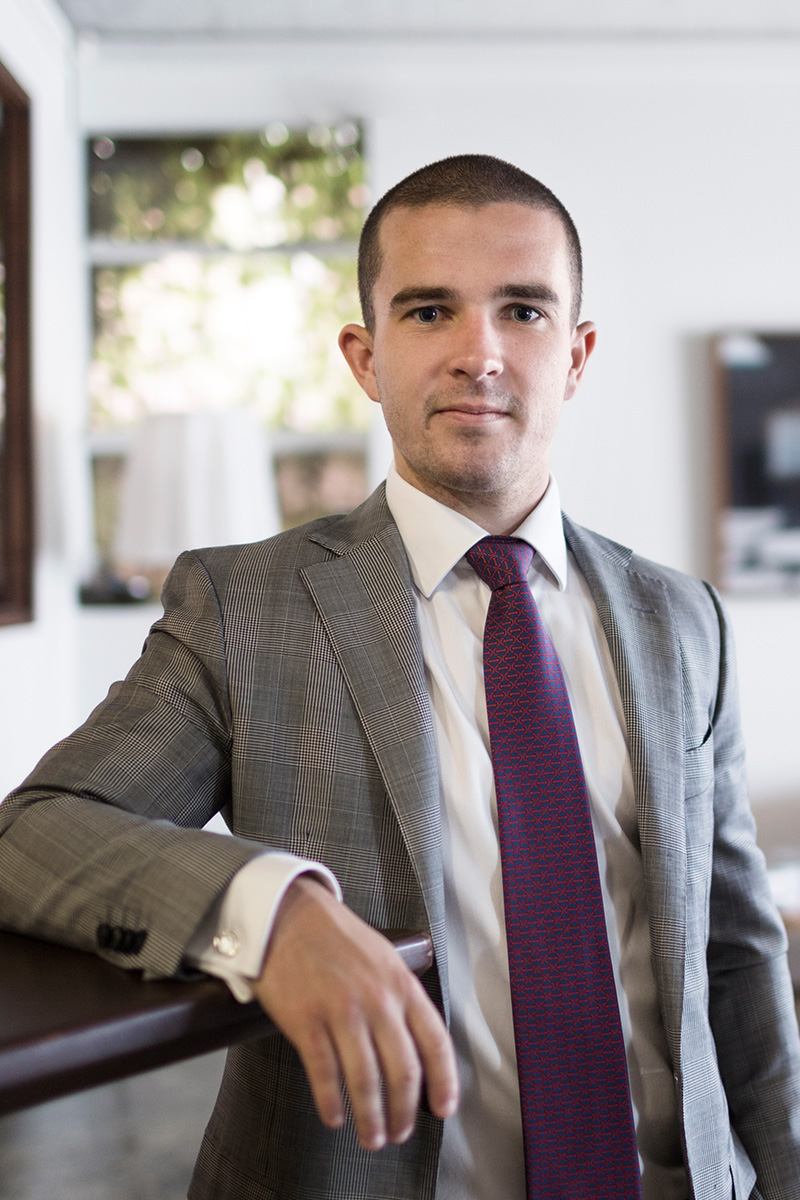 An innovative use of technology mixed with authenticity thrusted Verus into the spotlight.

Connecting the world through cloud-based technology, customers are offered a transparent way to track their goods, putting people at the centre of the logistics company.

“Freight forwarding has never seen a company do something we’re doing,” he says. “We’re changing the stigma of what is a traditional, old and outdated industry by capitalising on automation and leveraging on what our customers’ needs are early on. We’re being proactive.

“We’re really shifting and looking at what our customers need in order for our systems to really populate as fast as possible.”

By transforming more traditional (or, slightly dated) industry techniques and values, the young executive is embracing the power of social media.

“I started as a 22-year-old with an understanding of technology and social media and the power it has on people,” Jackson says. “Freight forwarding methods are normally set in stone and people are reluctant to move.

“In order for them to break the system, there needs to be someone new coming through – and that’s us.”

The global freight forwarding market was valued at €151 billion in 2019, according to Statista, and it’s an industry that Jackson has strong sights on disrupting.

“We did a media campaign and it had more than 10 million reaches within two months – that’s something unheard of in freight forwarding,” he tells The CEO Magazine.

While there have been many business hurdles including managing cash flow in the early months, it has come with a range of personal challenges for the young entrepreneur.

“We’re really shaking the industry. And as soon as China is back up and running, we’ll watch them explode.” – Jackson Meyer

“I’ve got 53 people under me who are all older,” he says. “All of these people have mortgages and families and they’ve put their faith in a 23-year-old to essentially push their lives forward. I can’t let them down.”

Within the space of 12 months, Jackson says his leadership style has transformed dramatically. The executive has grown into his role by trusting his team – or “family” – more and pulling back on micromanaging them.

“I probably did try to micromanage areas that I shouldn’t have,” he says. “I care about the business, but my staff are the best people for the job, and they know what they’re doing – they’ve been doing it for 20 to 30 years.”

The plan for the future? To accelerate and “double or triple” their revenue.

“We’ve had the brakes on the whole time, and we have not sold much at all, so when we actually do have access to financial capital, the business will explode,” Jackson says.

“We’re really shaking the industry. And as soon as China is back up and running, we’ll watch them explode.”