28 unforgettable history-defining moments of the past decade

From royal weddings to missing planes, here are all the history-defining moments of the ‘10s’. 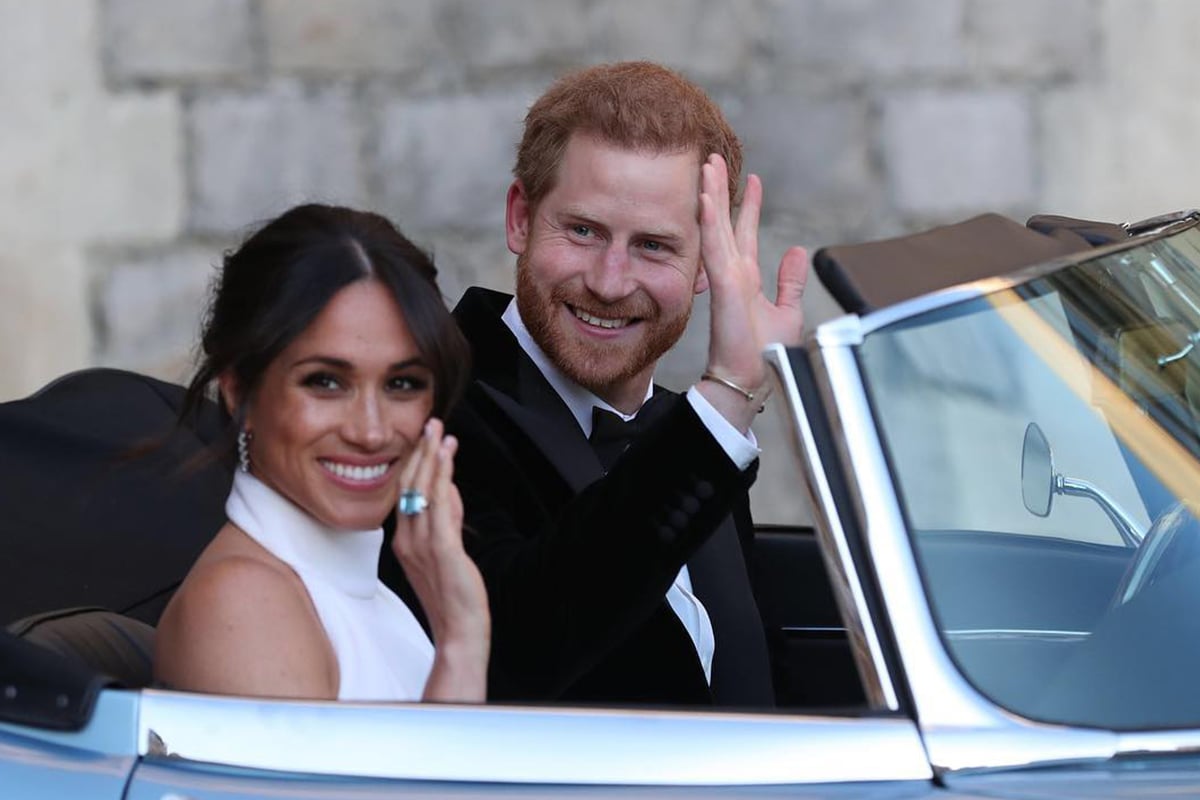 As we face the turn of the decade, we take a look at some of the most history-defining occasions of the past 10 years.

Apple released the game-changing piece of technology on 3 April 2010. 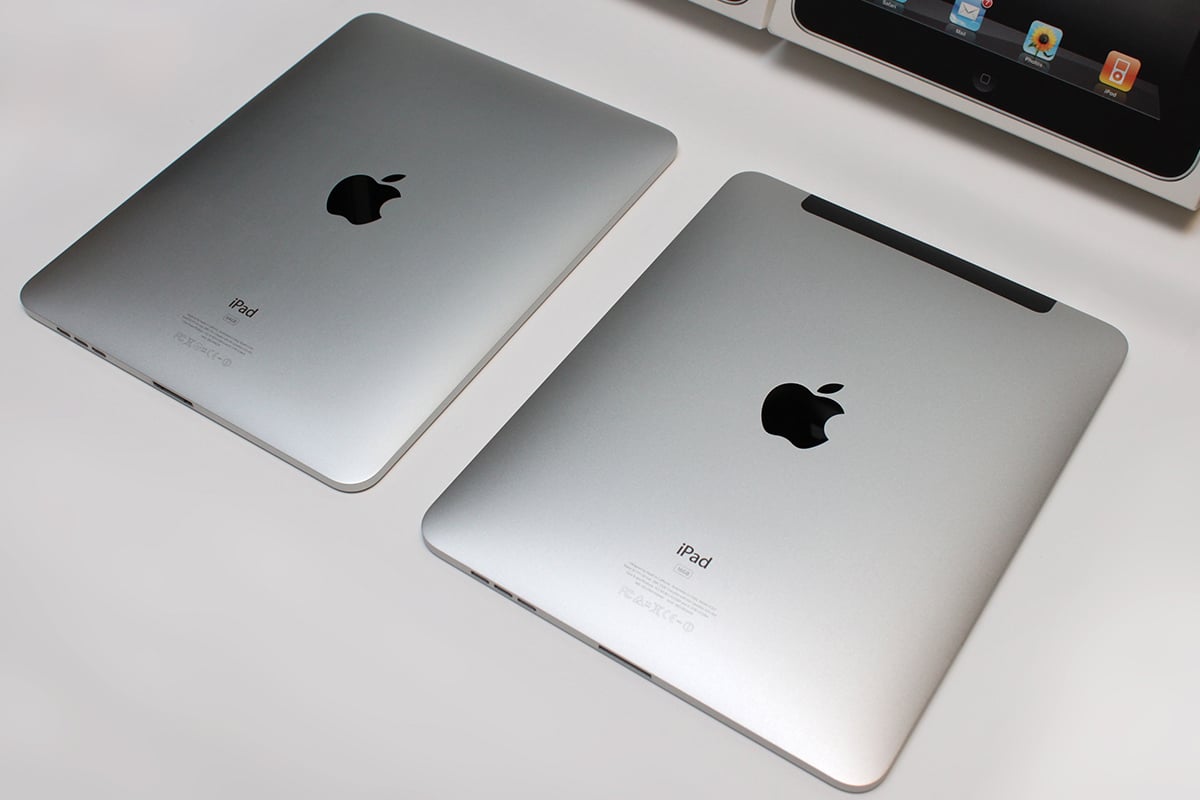 More than 22 million viewers worldwide tuned in to watch one of the greatest royal affairs in recent history – the 2011 wedding of Prince William and Kate Middleton. The royals have since had three adorable children – Prince George, Princess Charlotte and Prince Louis.

The Islamist al-Qaeda founder, who was responsible for the September 11 attacks, was killed by a group of US Navy SEALs following a raid in Pakistan on 2 May 2011 – ending a 10-year manhunt. 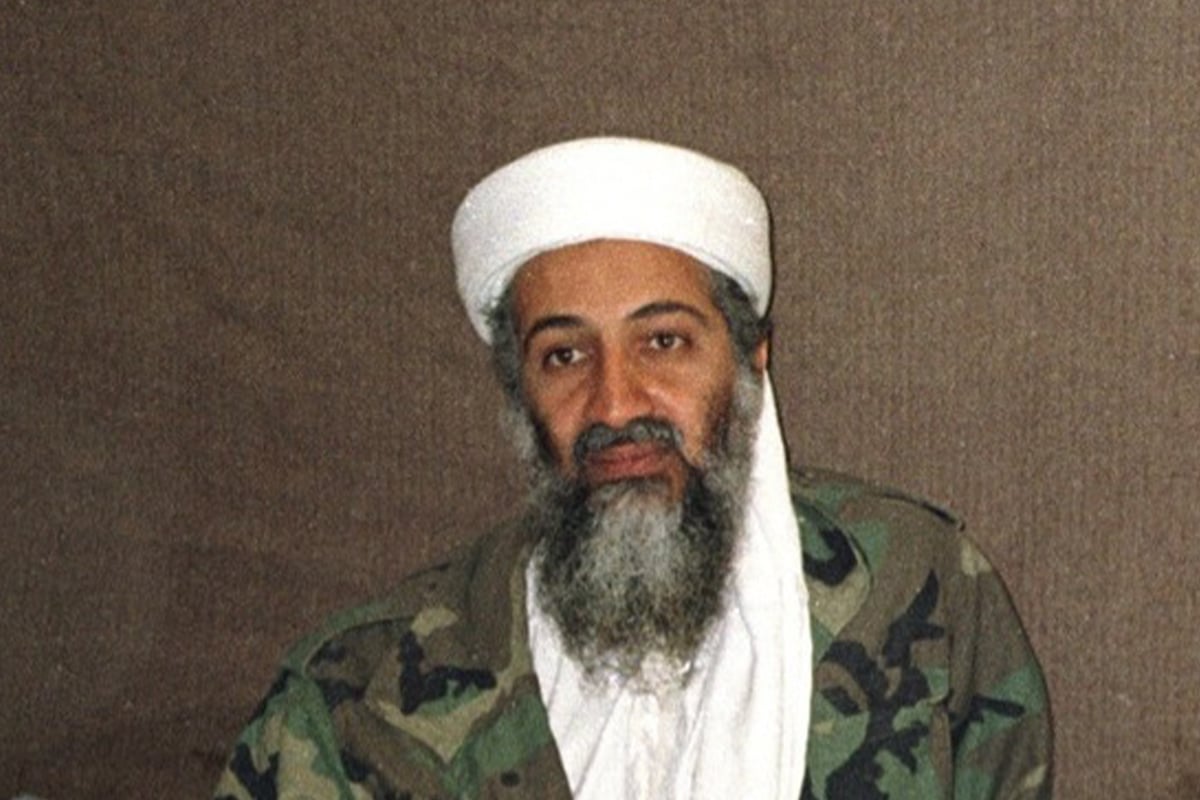 The short documentary film released by non-profit group Invisible Children went viral overnight in 2012 as it urged the world to take action against Ugandan warlord Joseph Kony for his human rights abuses.

The South Korean pop superstar Psy created Gangnam Style, which became the first video in YouTube’s history to reach one billion views in 2012. 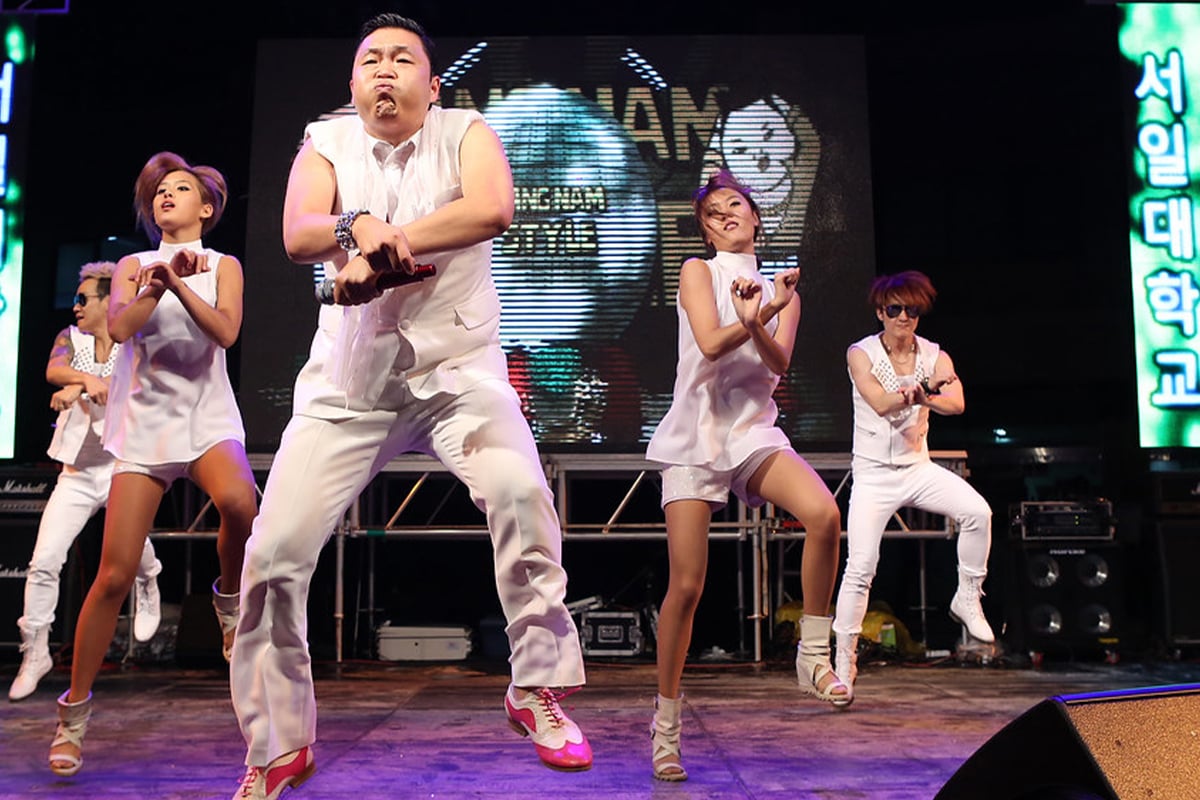 The world said goodbye on 5 December 2013 to the former president of South Africa and the country’s first black head of state. 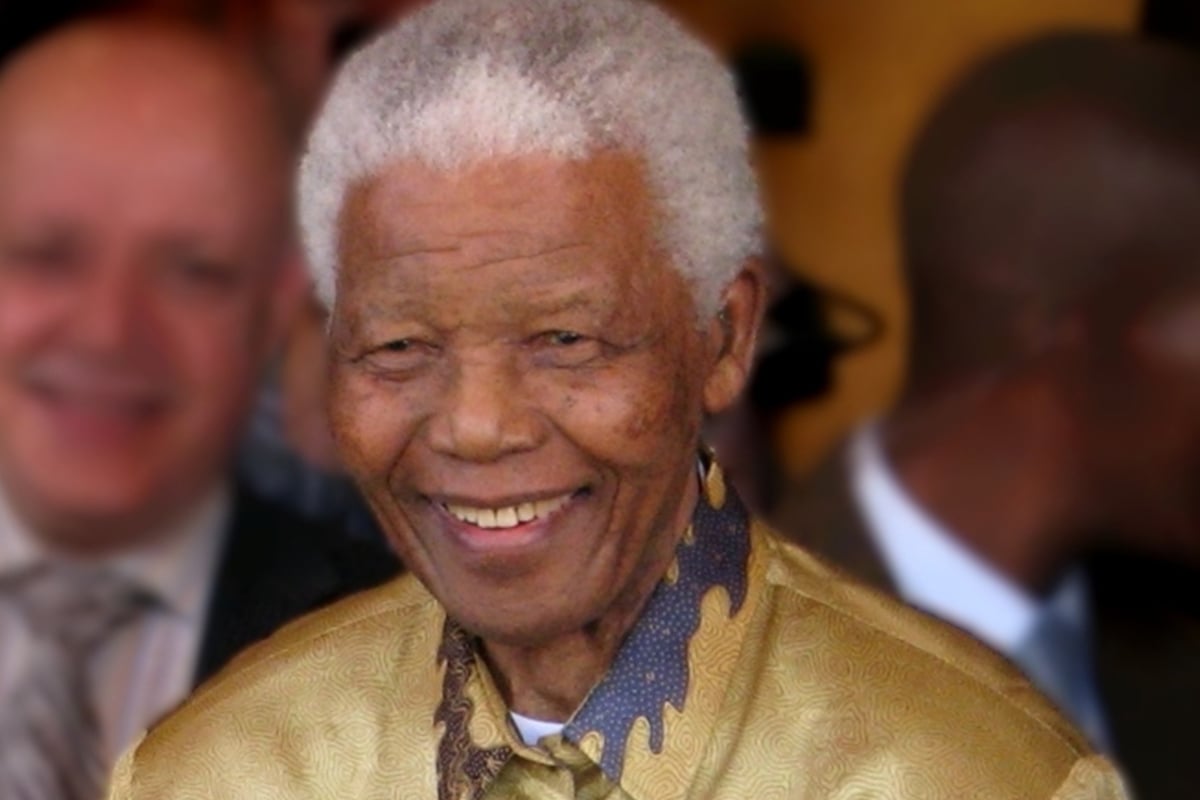 Described as being one of the biggest aviation mysteries in history, the Malaysia Airlines plane with 239 passengers and crew on board completely vanished on 8 March 2014 after the scheduled flight left Kuala Lumpur destined for Beijing. 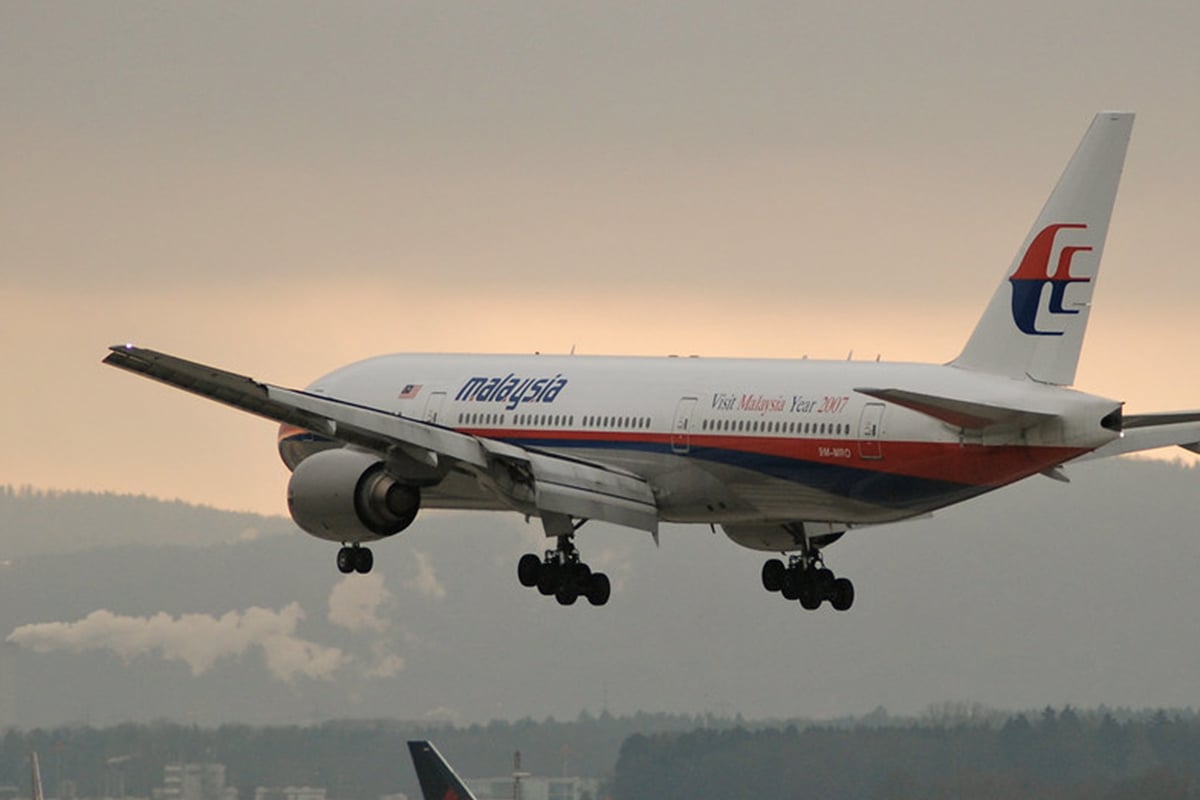 2014 was a disastrous year for Malaysia Airlines. Just four months after MH370 went missing, MH17 was shot down while flying over eastern Ukraine, killing all 283 passengers and 15 crew. 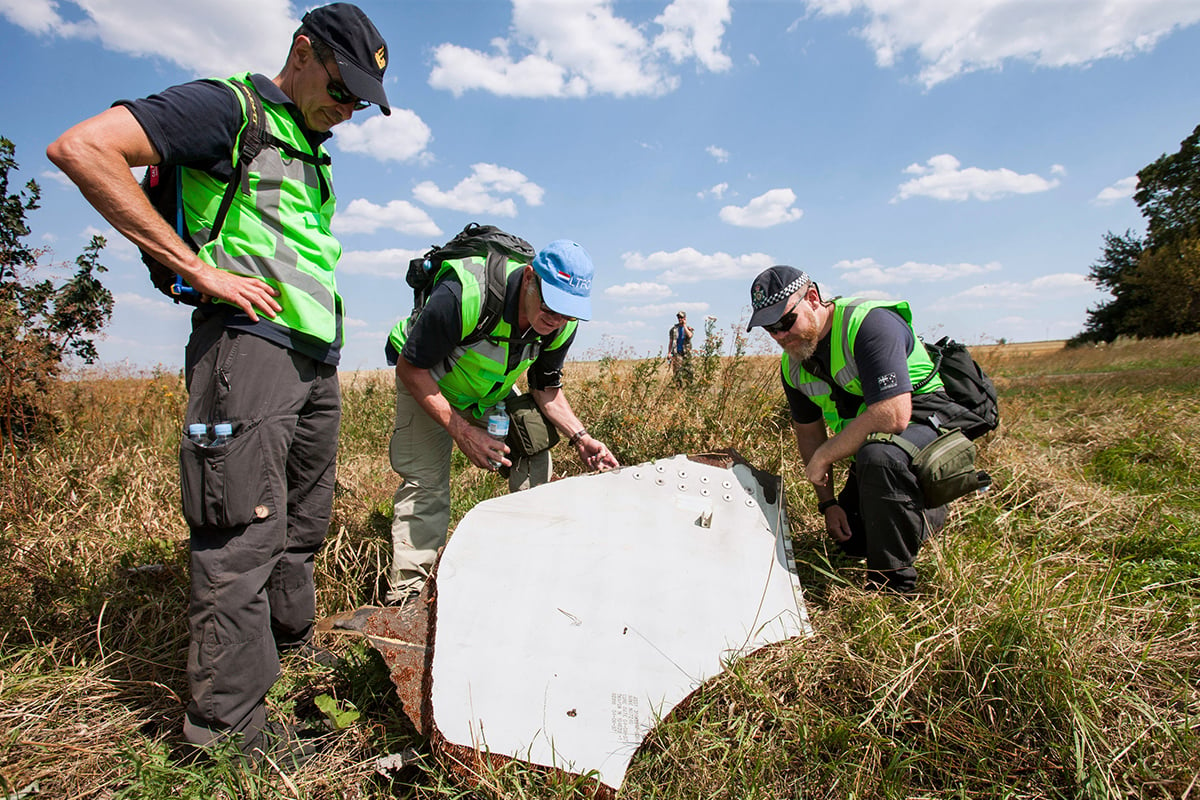 Thanks to millions dumping cold ice over themselves in the name of the Ice Bucket Challenge, more than US$115 million was raised for ALS awareness and research in mid-2014. 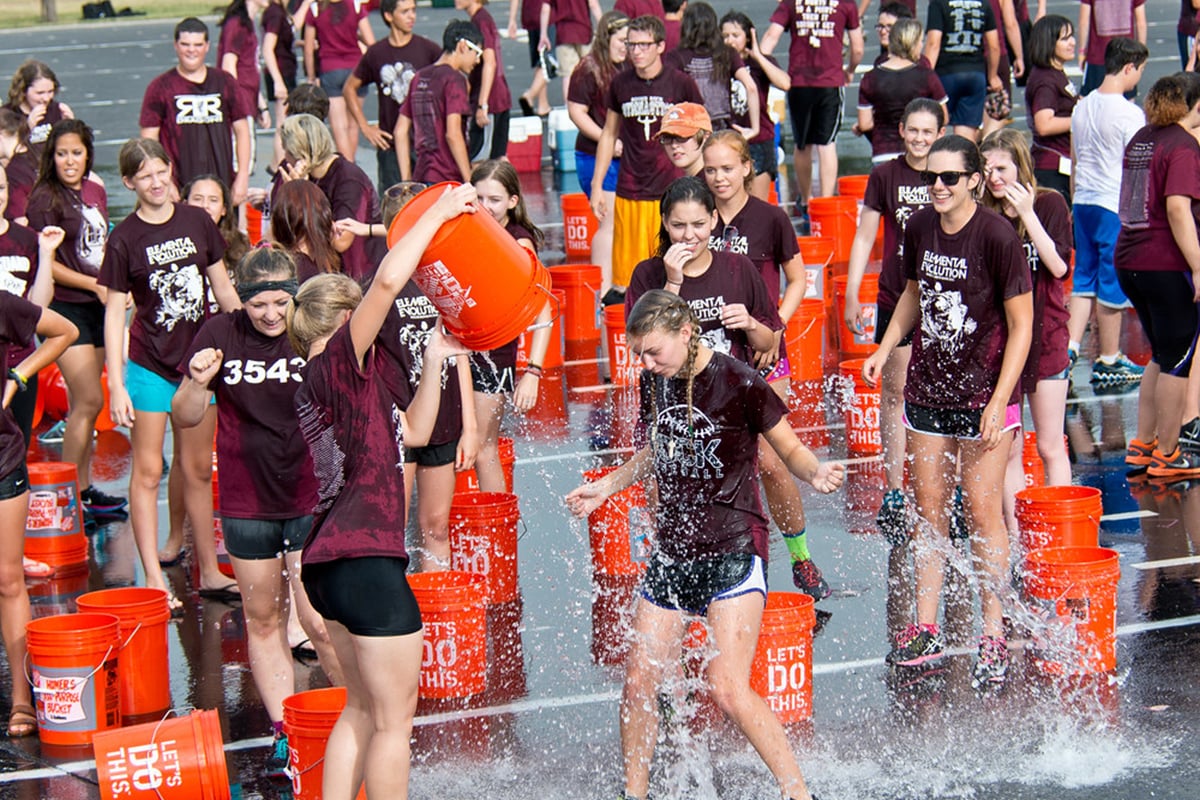 The young Pakistani activist didn’t just win the Nobel Peace Prize in 2014 for her efforts against raising awareness towards the suppression of children and children’s rights to education, but Malala Yousafzai also made history as the youngest recipient of the Swedish honour. 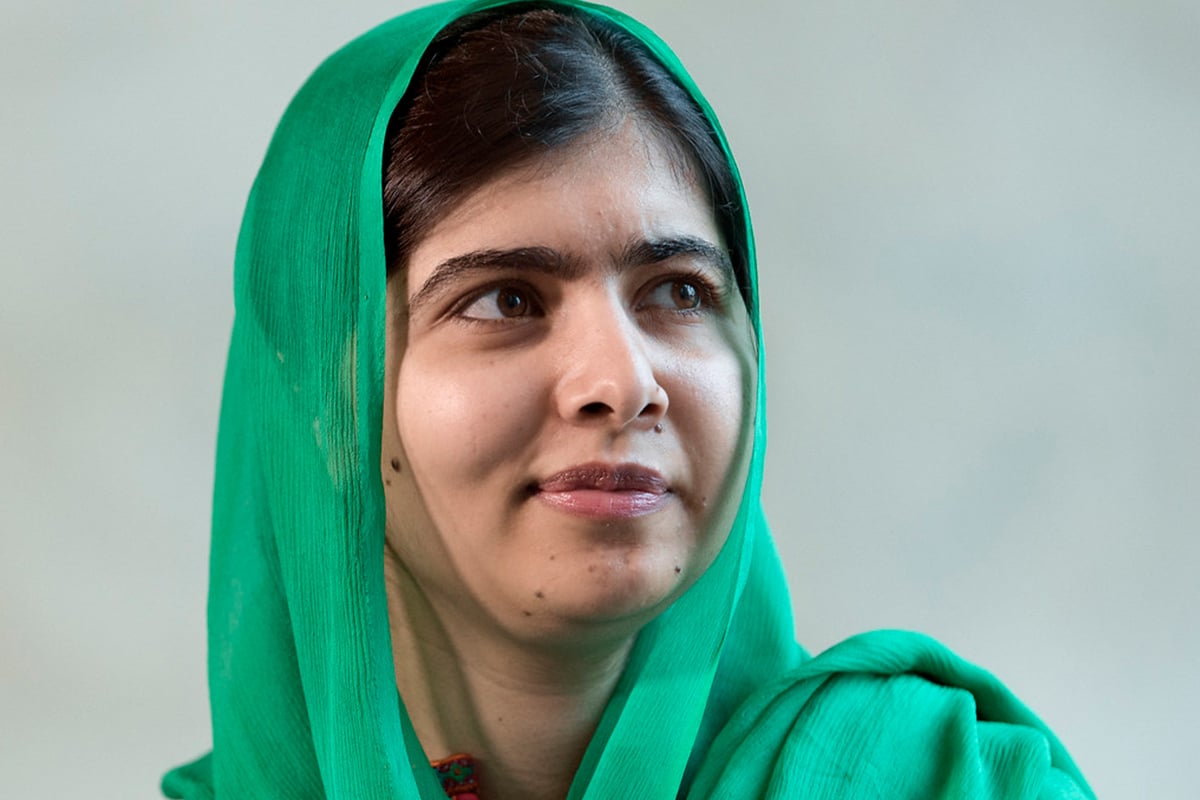 One of Hollywood’s most beloved comedians ended his life at his California home on 11 August 2014. The unexpected death made waves across the globe, prompting awareness of mental health. Tragically, the actor was found to be suffering from a debilitating brain disease called diffuse Lewy body dementia. 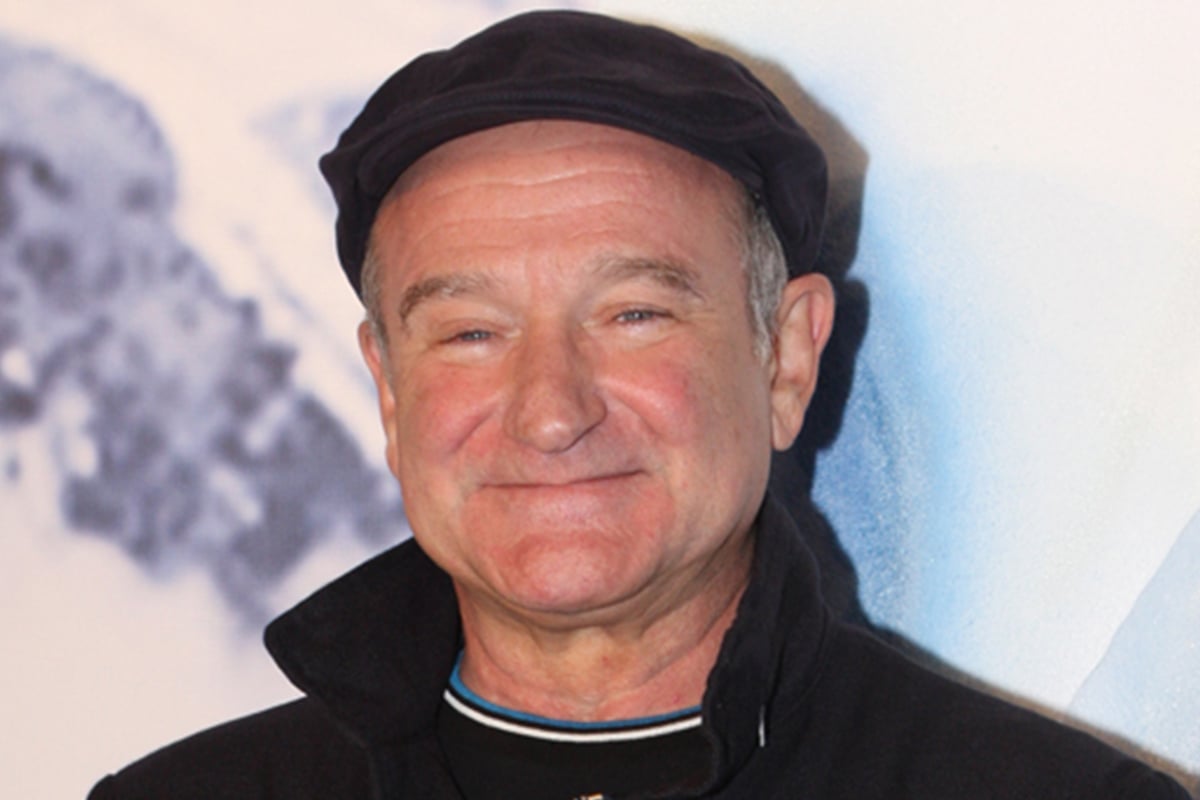 Rise and fall of ISIS

Brutally graphic beheadings, horrific attacks and suicide bombings from the Islamic State of Iraq and Syria (ISIS) hit the western world during its peak in 2015. While the jihadi group, who at its height of controlled a population of 8 million, may have been the most powerful and wealthiest jihadi force, ISIS’ caliphate dream collapsed mid-2017. 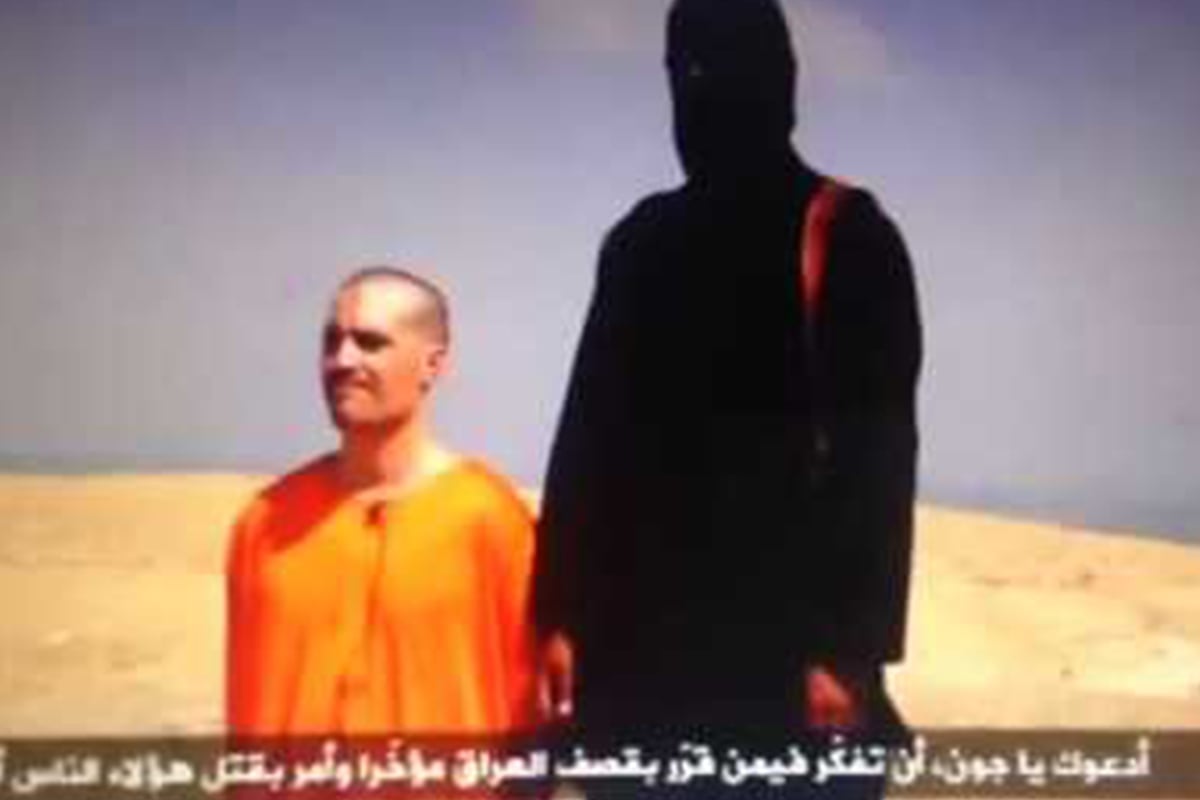 Until 2015, there was no such thing as different skin colours on emojis. Apple introduced the racially diverse ideograms allowing users to express themselves through a selection of six different skin tones. 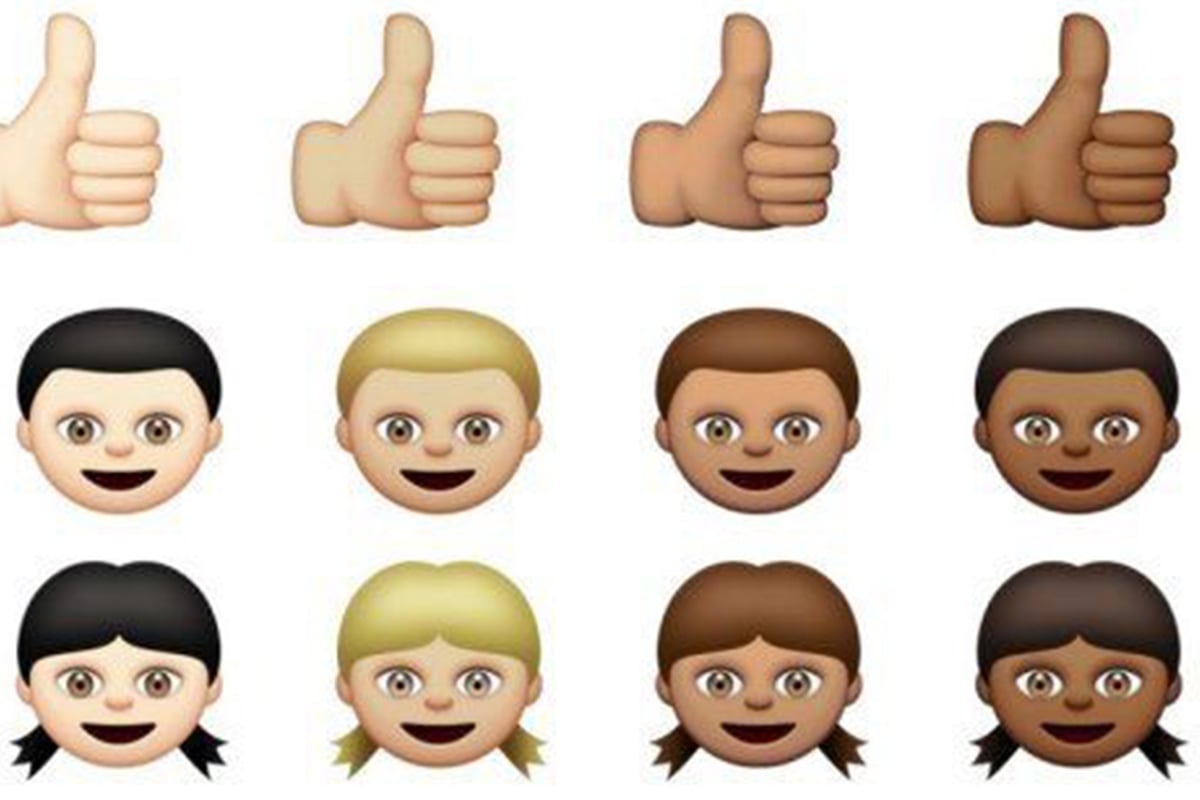 The world struck a deal on climate change dubbed the Paris Agreement, which came into play in 2016, and deals with greenhouse gas emissions mitigation, adaptation and finance. 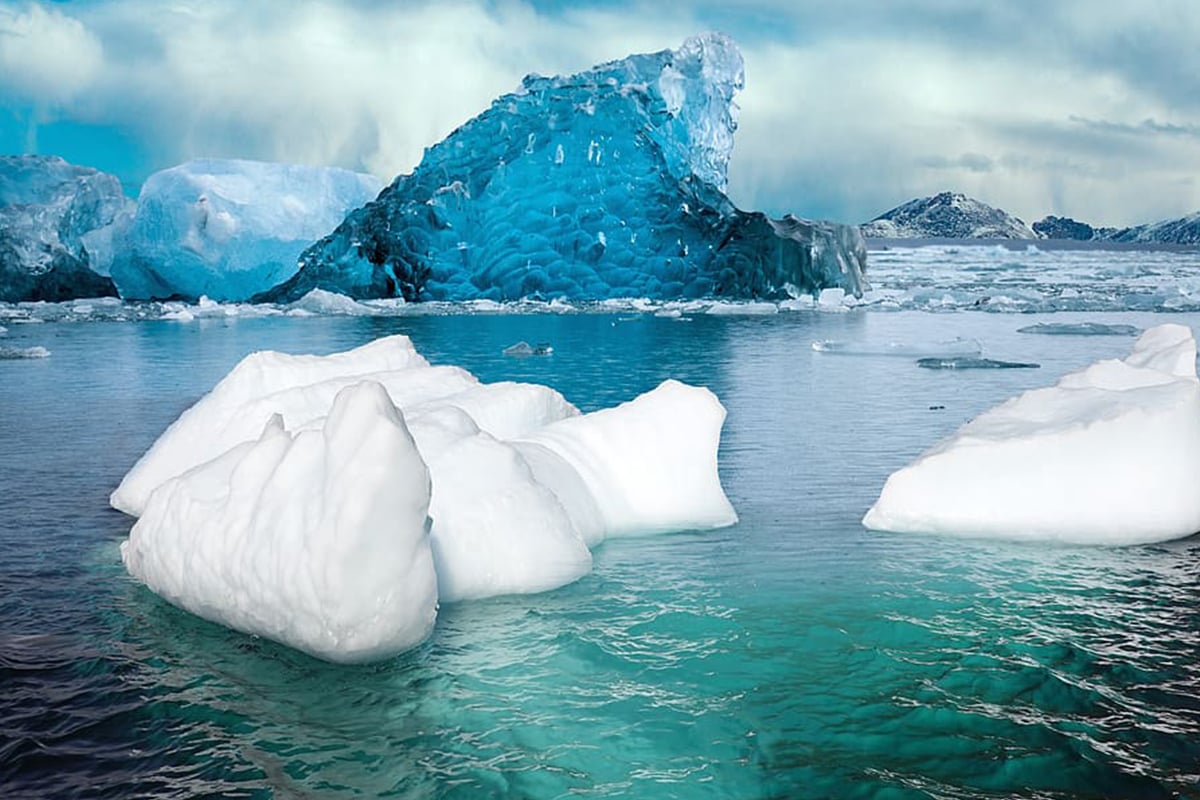 In a history-defining moment on June 26, 2015, the US legalised same-sex marriage across all 50 states. Ireland, Finland, Greenland, Colombia, Malta, Australia, Germany, Austria, Taiwan and Ecuador all followed.

Greece became the first developed country to default the International Monetary Fund in 2015, which alongside the EU, provided the nation with €110 billion in loans over three years. 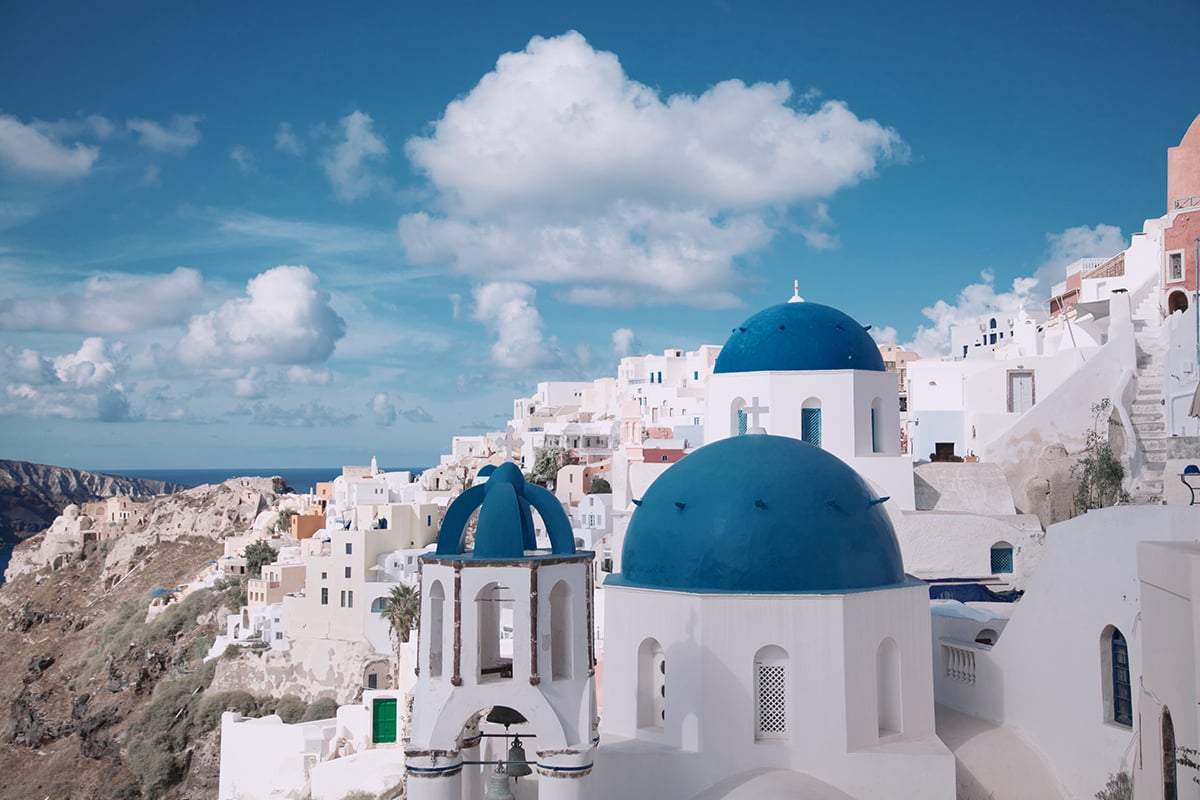 Queen Elizabeth II became the longest reigning monarch in British history at the age of 89 in 2015. 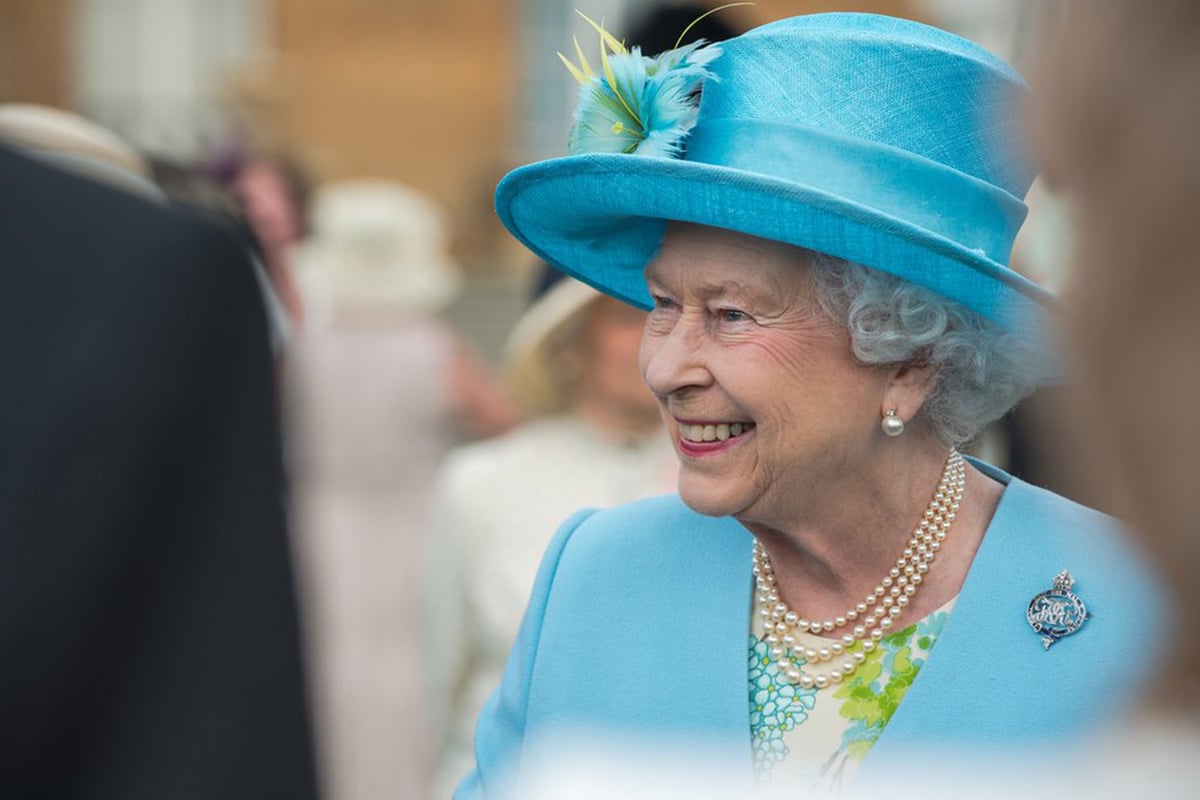 As 52% of Britain voted to leave the EU in 2016, the political debate is still rife. 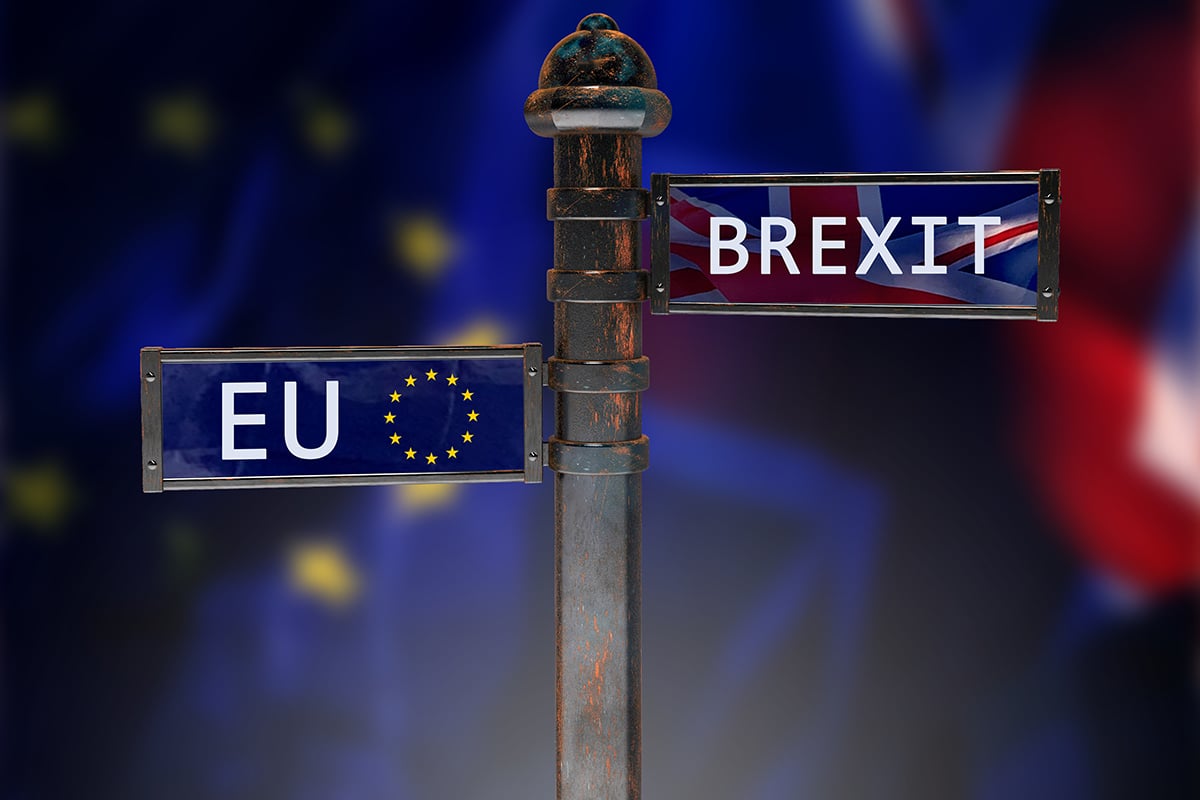 The television personality, real estate developer, writer, entrepreneur and investor added another profession to his name in 2016 – the 45th President of the US. 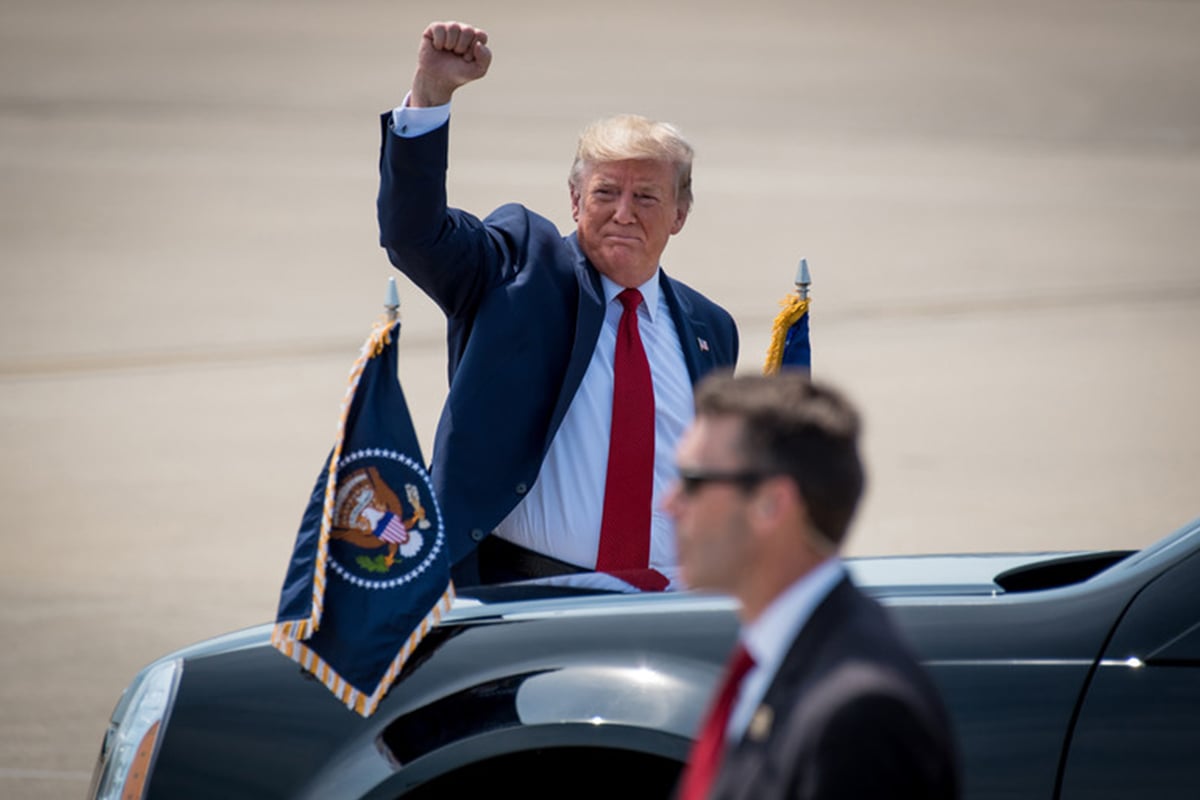 After just day one of Donald Trump’s presidency, more than 5 million people in more than 600 marches globally protested for women’s rights in January 2017. 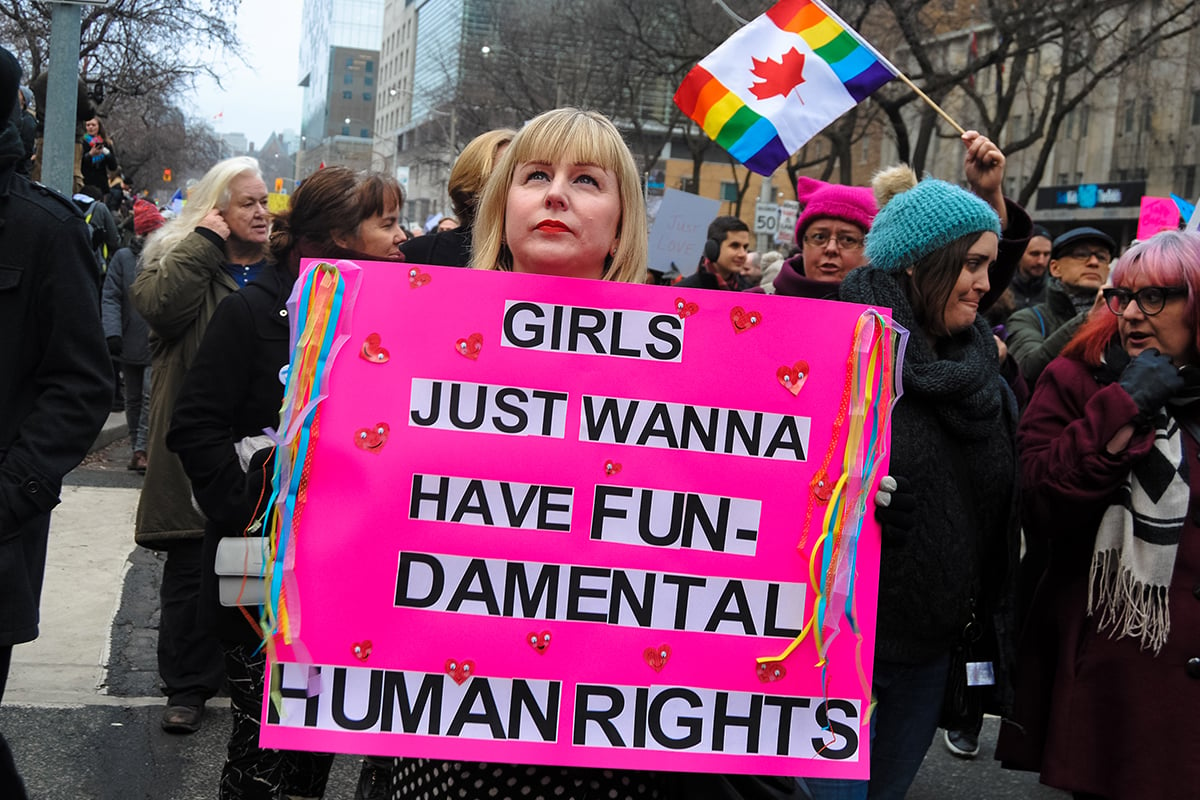 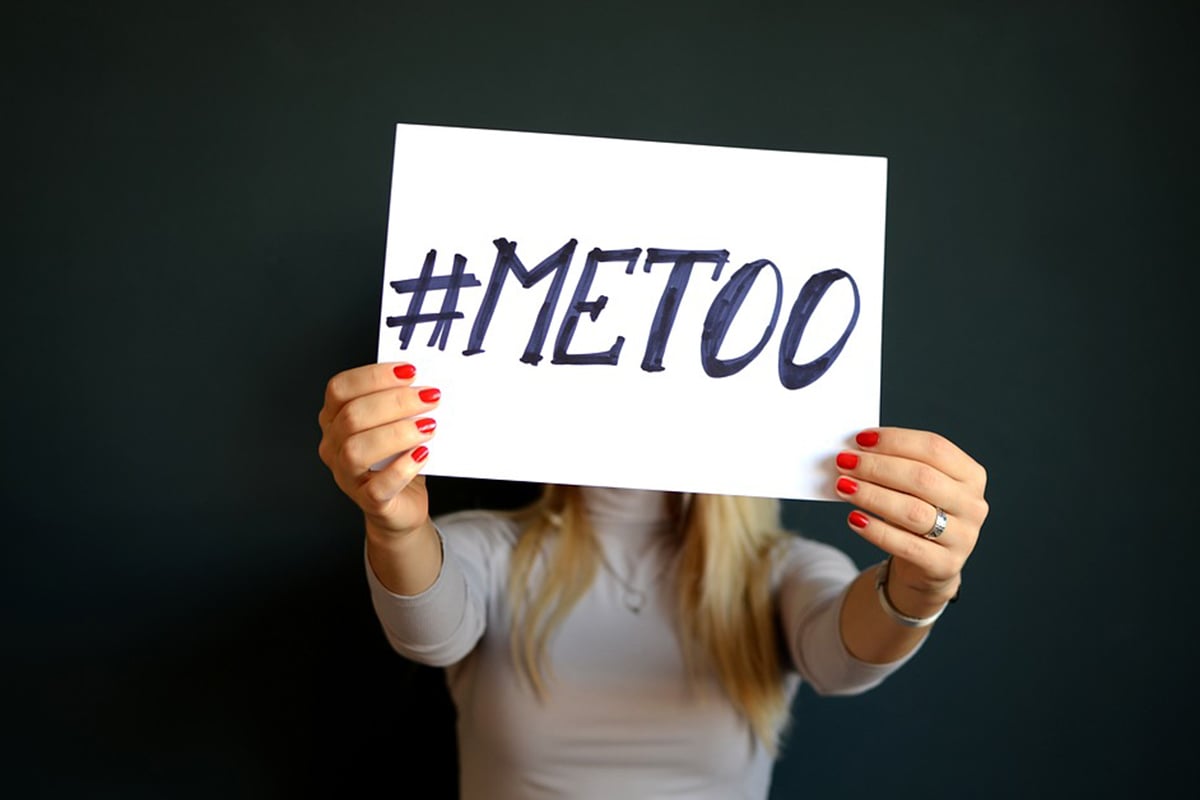 While companies like Uber and Airbnb were technically founded in 2009 and 2008 respectively, the past 10 years saw the boom in the share economy’s popularity. 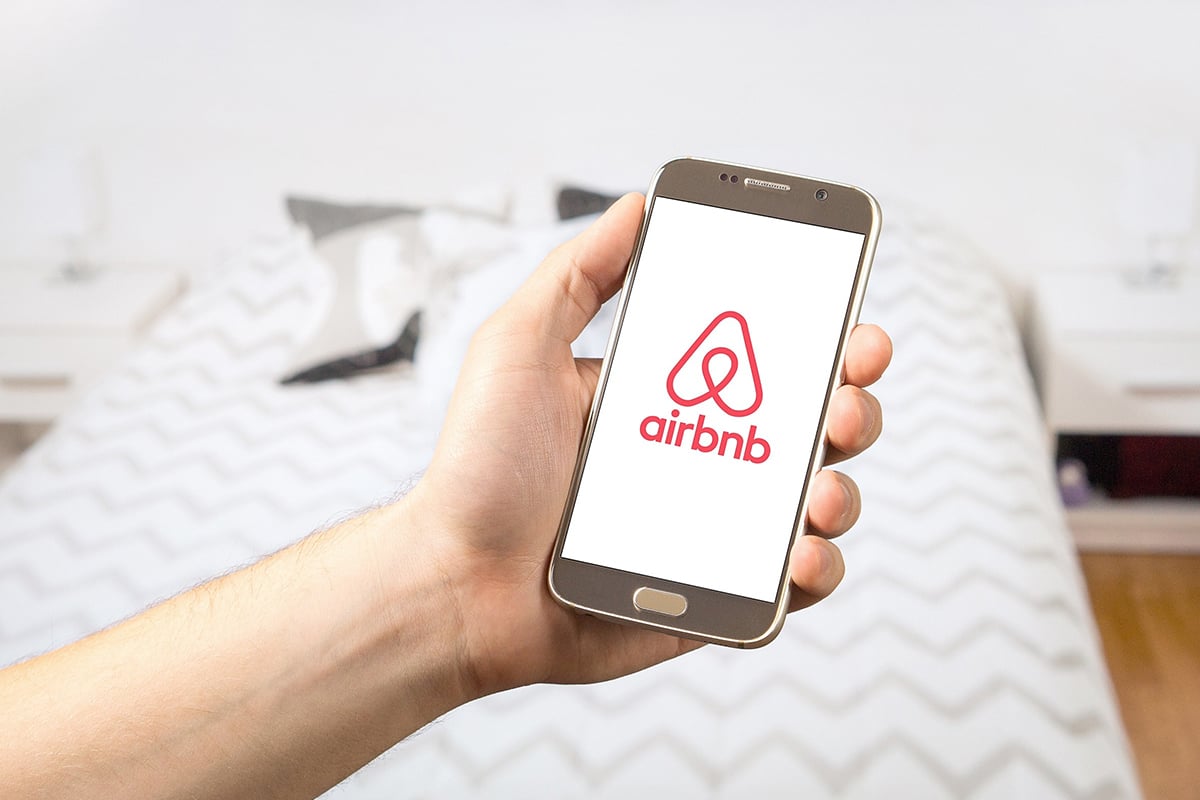 The tech giant became the first public company to be worth US$1 trillion in 2018. 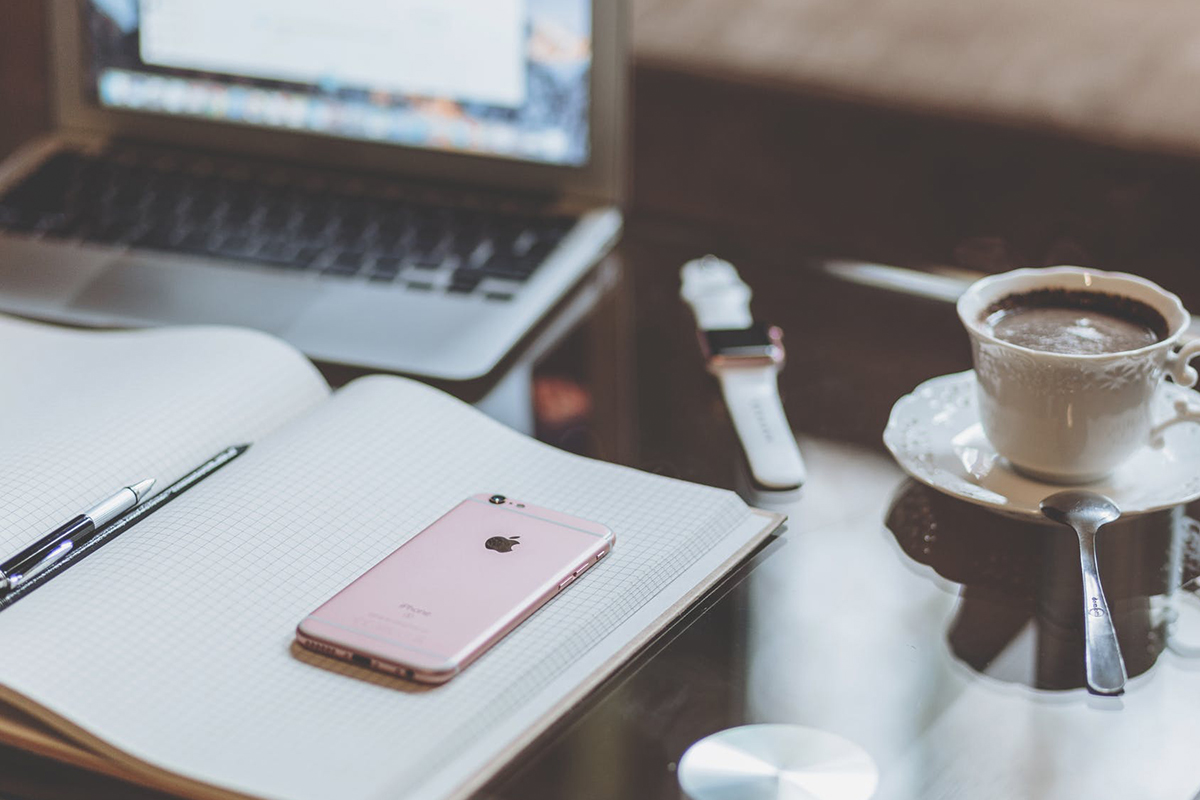 Perhaps one of the most history-defining moments for the royals, Prince Harry married Meghan Markle – a divorced American actress – as more than 29 million people tuned in to watch the royal wedding in May 2018. A year later, their son Prince Archie was born.

In a historical meeting that leading political experts thought would never take place, the US President met the North Korea dictator in a momentous occasion on 12 June, 2018, that stunned the world. 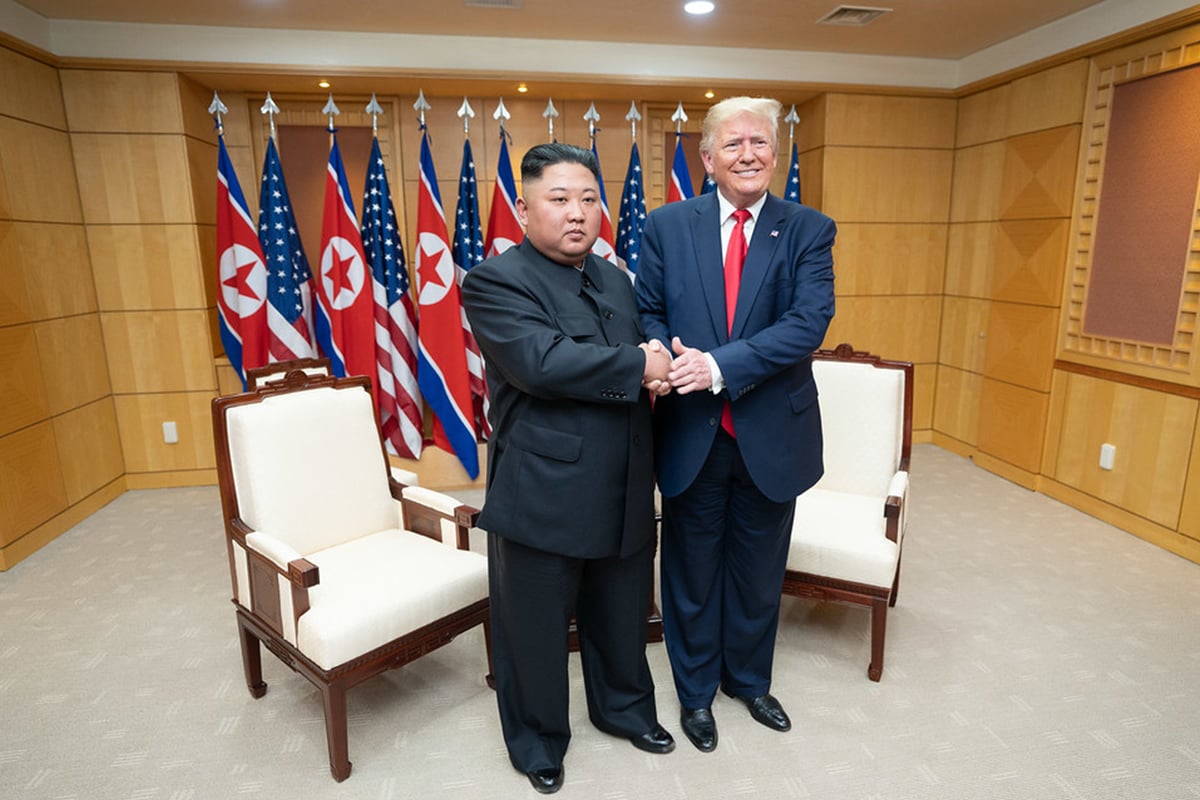 The New Zealand Prime Minister made history as the first world leader to attend a UN general assembly meeting with her three-month-old daughter. Jacinda Arden was also the second elected leader in the world to give birth while in office, and the first to go on maternity leave in 2018. 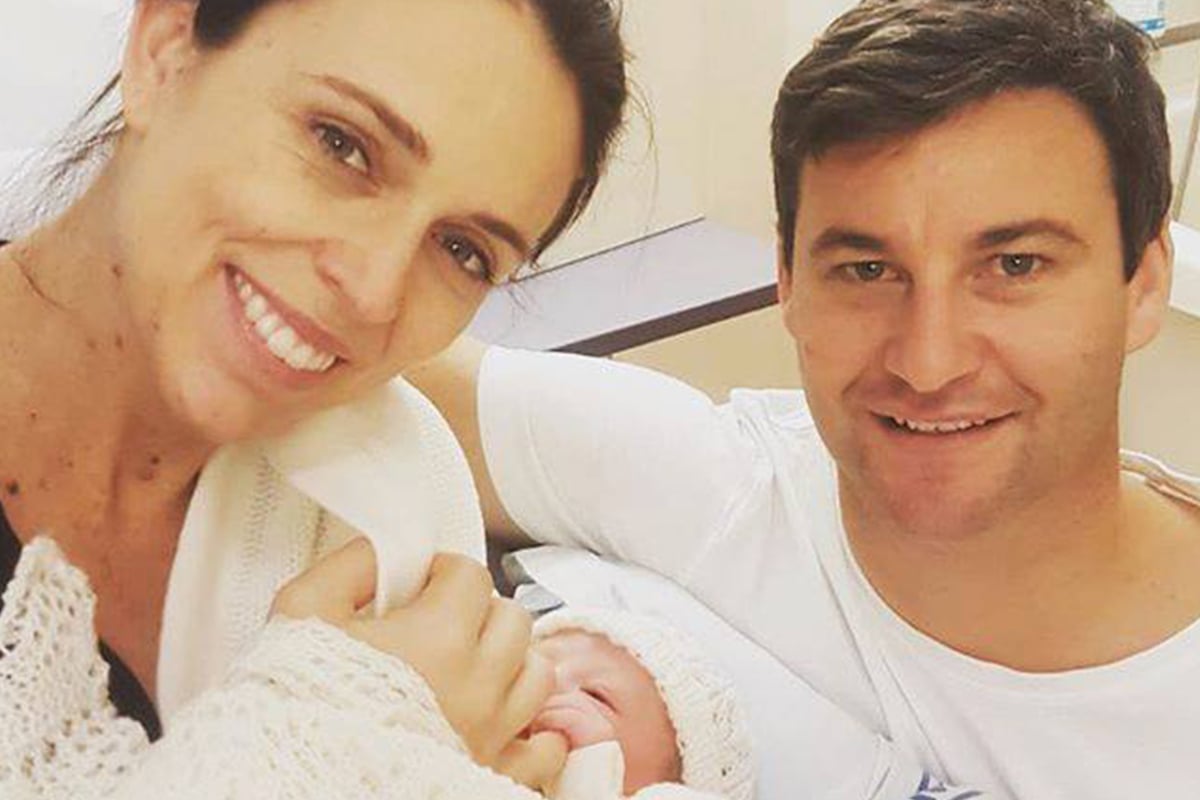 First photo of a black hole

Astronomers captured the awe-inspiring sight on April 10, 2019, making it one of the biggest space moments in recent history. 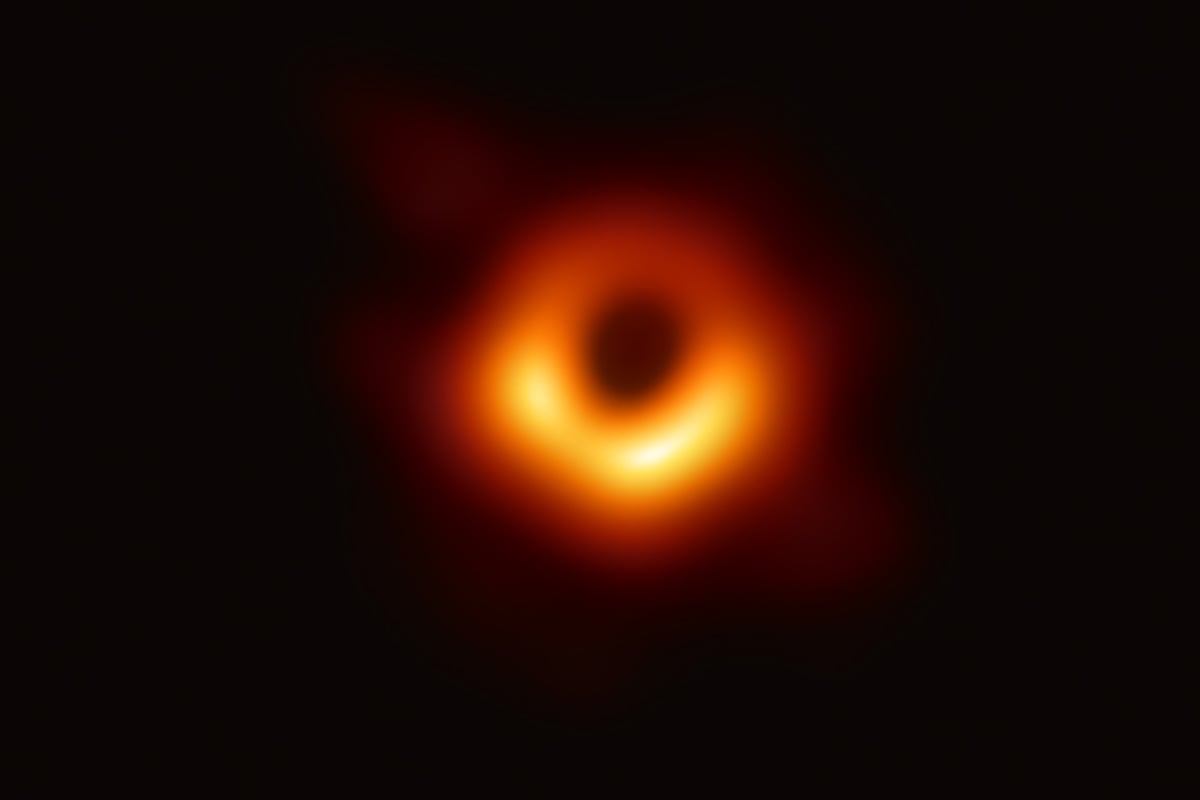 The Epstein scandal and Prince Andrew

The multi-millionaire financier, who was a convicted paedophile, was awaiting a federal trial for sex trafficking when he was found dead in his prison cell in August 2019. While his downfall spanned decades with his first court case in 2005, the scandal didn’t cease with his death. The Queen’s son Prince Andrew recently became embroiled in the Esptein scandal and has since stepped back from royal duties.