Ben Fordham will be announcing the top CEOs for 2021

The Walkley Award-winning journalist will be the host of the 10th annual Executive of the Year Awards. 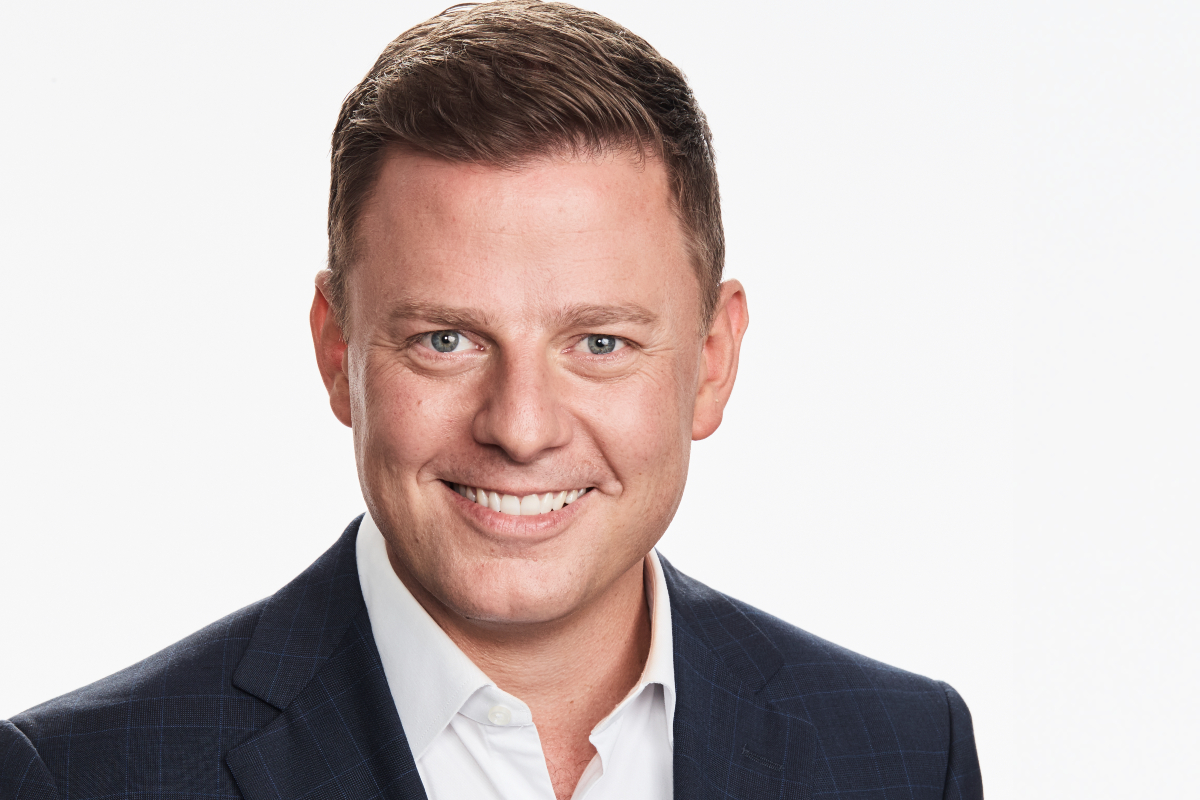 As hundreds of Australia’s top executives simultaneously fall quiet, bottles of Champagne at the ready, it’ll be Ben Fordham who delivers the career-changing accolades at The CEO Magazine’s 2021 Executive of the Year Awards.

For the 10th iteration of the awards, the Walkley Award-winning journalist will be the emcee for the prestigious event.

Calling the names of the inspiring winners throughout the gala dinner, Fordham will be the third emcee in the awards’ history – following in the footsteps of Eddie McGuire and Seven Network duo Larry Emdur and Kylie Gillies.

“I’m thrilled to be part of these awards,” Fordham tells The CEO Magazine. “The business community plays a vital role [in Australia] and the leaders steer the ship.

“My mum always reminds me that the best gift you can give someone is a job. And the bosses decide who gets the jobs.”

Held on 24 February 2022 at The Star Sydney, the 2GB Breakfast host will be swapping the familiarity of his early mornings (where his day starts at 3am) for the luxurious black-tie event.

Shining a light on the achievements of the business industry’s finest leaders, the soiree will be nothing short of inspirational.

“It is a chance to celebrate all of the leaders who have helped start careers and give opportunities to families around Australia,” he shares. “I’m looking forward to getting to know the finalists because I may need a job from them one day!”

Learning throughout his career that “your vibe attracts your tribe”, Fordham has gone on to influence budding journalists with his own trailblazing journey.

Getting a taste for the competitive media industry at the ripe age of 15, Fordham started his career as a work experience kid on the Alan Jones Breakfast show at 2UE.

In 1995, he became a cadet reporter at 2UE and at 20, he became a political correspondent based at Parliament House in Canberra. In 1997, Fordham became the youngest reporter in history to win two of the most prestigious media awards, a Walkley-Raward double, in the same year.

Coming full circle, Fordham became the host of 2GB’s Breakfast show in June 2020 after Alan Jones retired. So for someone who has reached the pinnacle role in Australian morning radio, what exactly does success look like?

“Working hard, getting your priorities right, looking after your family, and having a tight group of loyal friends,” he reflects.

And no doubt it hasn’t been without trials and tribulations.

“I’ve had a major challenge in the radio ratings this year,” he says. “Falling over isn’t a problem. It’s getting back up that matters.”

Certainly not a stranger to an award, the veteran journalist has been honoured with several accolades since the turn of the century, making him an ideal host for The CEO Magazine’s 10th annual Executive of the Year Awards.

Do you want to network with industry greats? Tickets to the 2021 Executive of the Year Awards will be released soon.