CEO of Sportsgirl Colleen Callander on looking beyond money and status

Colleen explains how the iconic fashion brand does more than just sell clothes. 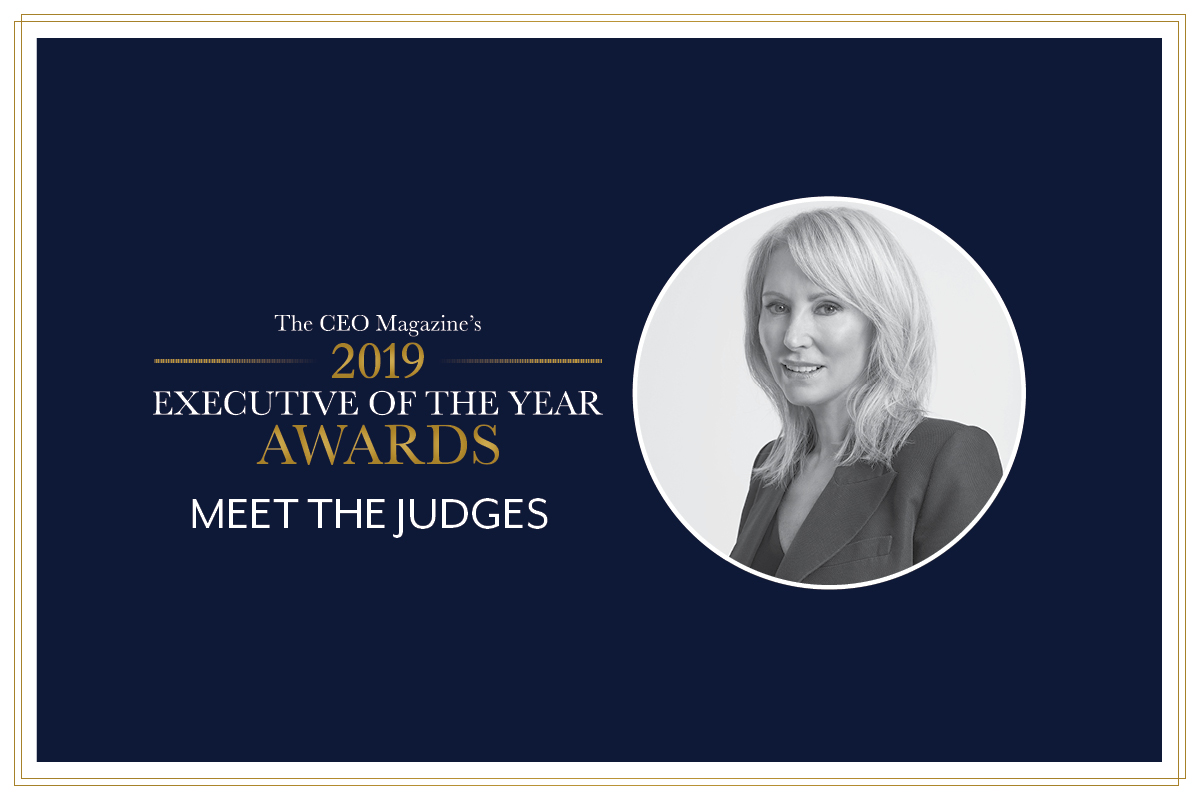 From a young age, Colleen Callander knew she wanted to be in fashion. By 17, she had landed her first job in her dream industry and, this year, she will celebrate 20 years with the Sussan Group. She became CEO of sister brand Sportsgirl in December 2013.

“I am as passionate today as I was back then,” she says. “I am so honoured to lead an iconic fashion brand like Sportsgirl that has a special place in the hearts of so many.”

Sportsgirl has 120 stores across Australia and is re-platforming its website this year. “For 70 years, Sportsgirl has embraced Australian lifestyle and culture,” she says.

“We connect with the Australian girl as she transitions from girlhood to womanhood and understand the issues that are central to young women. Our role goes far beyond just selling clothes; we create meaningful connections with our customers.”

Colleen will be returning to the judges’ panel of The CEO Magazine’s Executive of the Year Awards and is thrilled to partake, having been both a judge and contestant in years past.

“I have been involved with The CEO Magazine over many years and believe it is a great platform to recognise the amazing achievements and accomplishments of individuals from a variety of industries,” she says.

“I have been privileged to be on both sides of the fence, as a judge in 2012, and as a finalist for CEO of the Year Award in 2014 in which I was awarded “Highly Commended.”

If there’s one kind of leader Colleen wants to be, it’s one that encourages and inspires people to do and be their best. “It’s about pushing them beyond their comfort zone and supporting them to realise their true potential,” she says.

“I want people to remember me as a leader for the way I made them feel. The way we laughed together, the corridor conversations, the way we celebrated success, and the way we learned together from our failures. As a leader, you are only as good as your people allow you to be, so surround yourself with like-minded, energetic and enthusiastic people with a can-do attitude.”

As someone who doesn’t focus on money or status, Colleen instead prides herself on being a caring leader. “Leadership is not about a salary, a title, a position, nor the size of your office,” she says. “Leadership is about one life impacting another life in a positive way.”

Colleen is particularly passionate about empowering young women in leadership and inspiring the next generation. “I feel tremendously proud and honoured to be the leader of a company that employs so many Australian women,” she beams.

Her hope is for young women across Australia to be “confident in who you are and stay true to yourself”.

“This is a big mantra for us and is part of the reason why the Be That Girl manifesto was established,” she explains. “Be That Girl is all about empowering girls to feel confident, capable and strong in their identities, no matter what they are trying to achieve.”