As this year's line-up of judges continues to be announced, we reveal the phenomenal business leaders who are ready to celebrate yet another extraordinary year in the world of business. 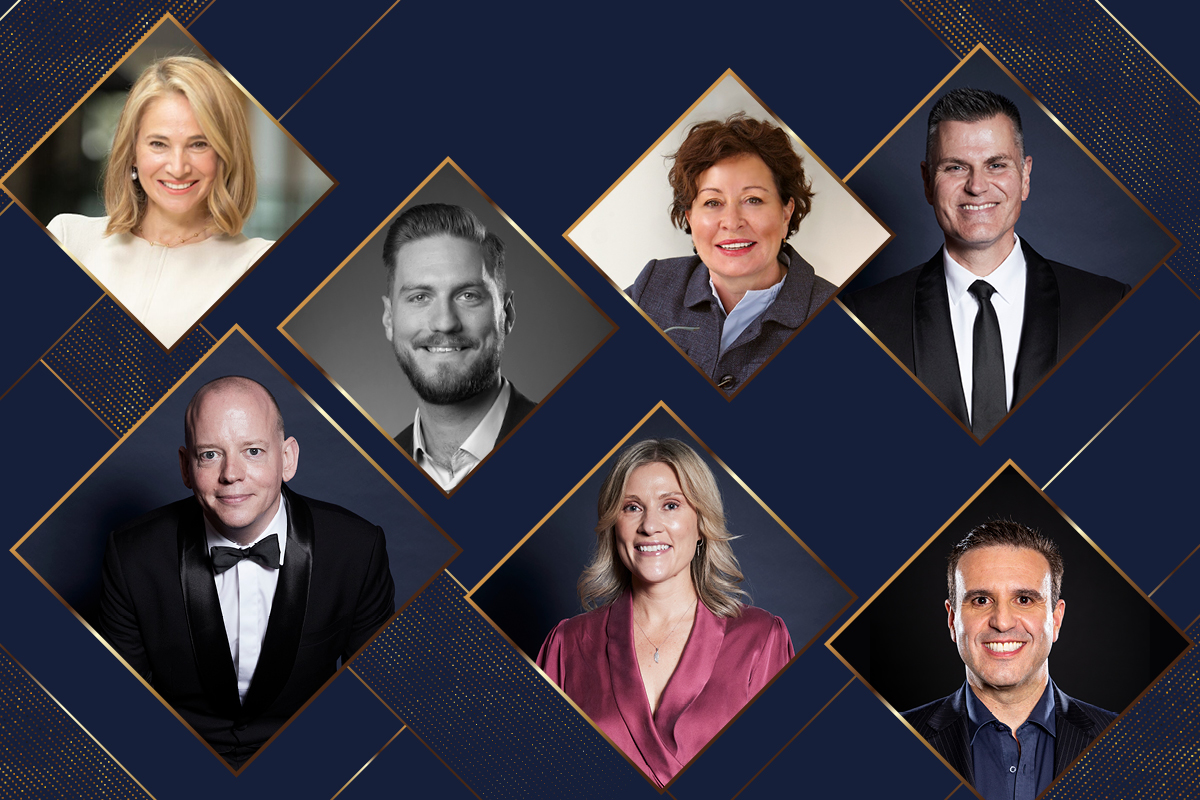 Faced with the difficult task of filtering through all the finalists to agree on one winner in each category, every judge is a well-respected expert within their industry. Stay tuned as we continue to expand our panel of dedicated professionals from across different sectors. 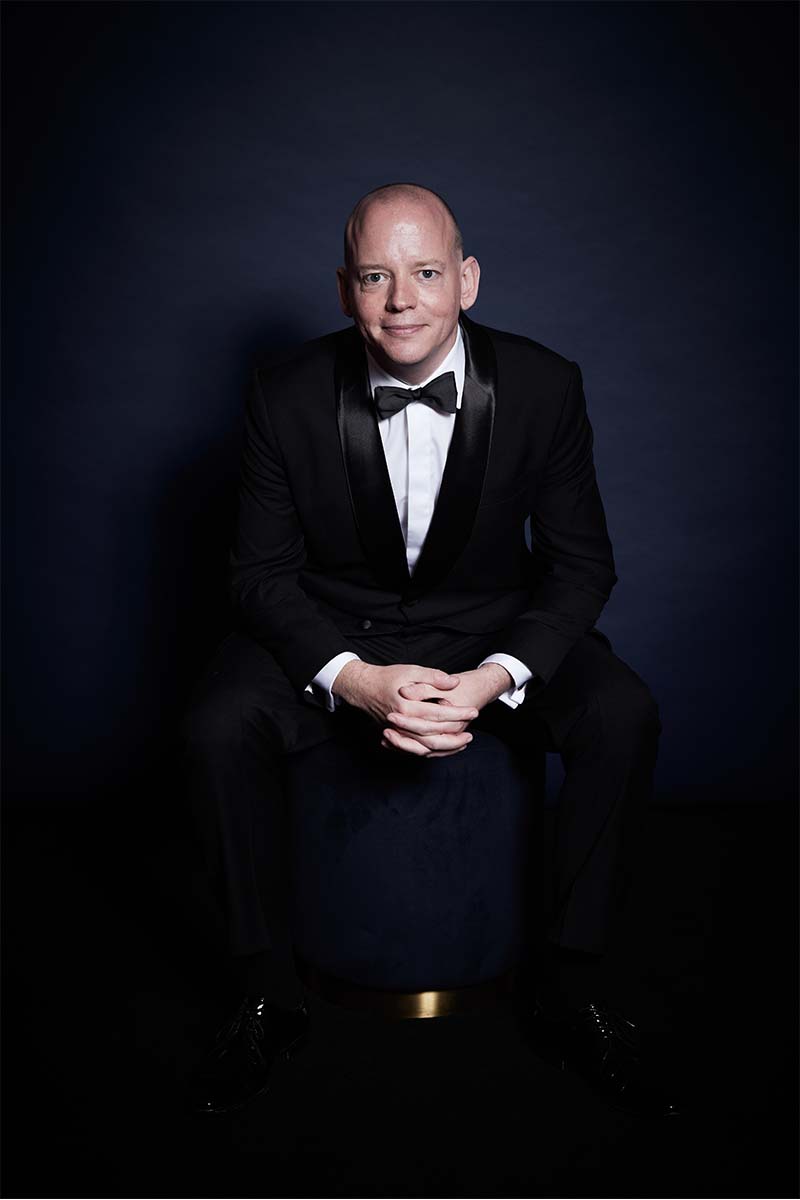 Chris Dutton has been a true entrepreneur and visionary in the media industry since emigrating from the UK in 2005.

The epitome of a startup success story, Dutton founded his award-winning company upon arrival in Australia with A$50 working from his spare bedroom, and has grown it with undoubted success into a truly iconic global brand. While The CEO Magazine was founded in Australia, he expanded the publication into Europe, India and South East Asia, and the US, and it is now widely recognised as one of the most influential business magazines in the world; The CEO Magazine talks to more CEOs than any other magazine globally.

Dutton has been invited to Sir Richard Branson’s private home, Necker Island, on numerous occasions and he is passionate about giving back and positive change through his role as an ambassador for the Children’s Cancer Institute to help find a cure for cancer in children. 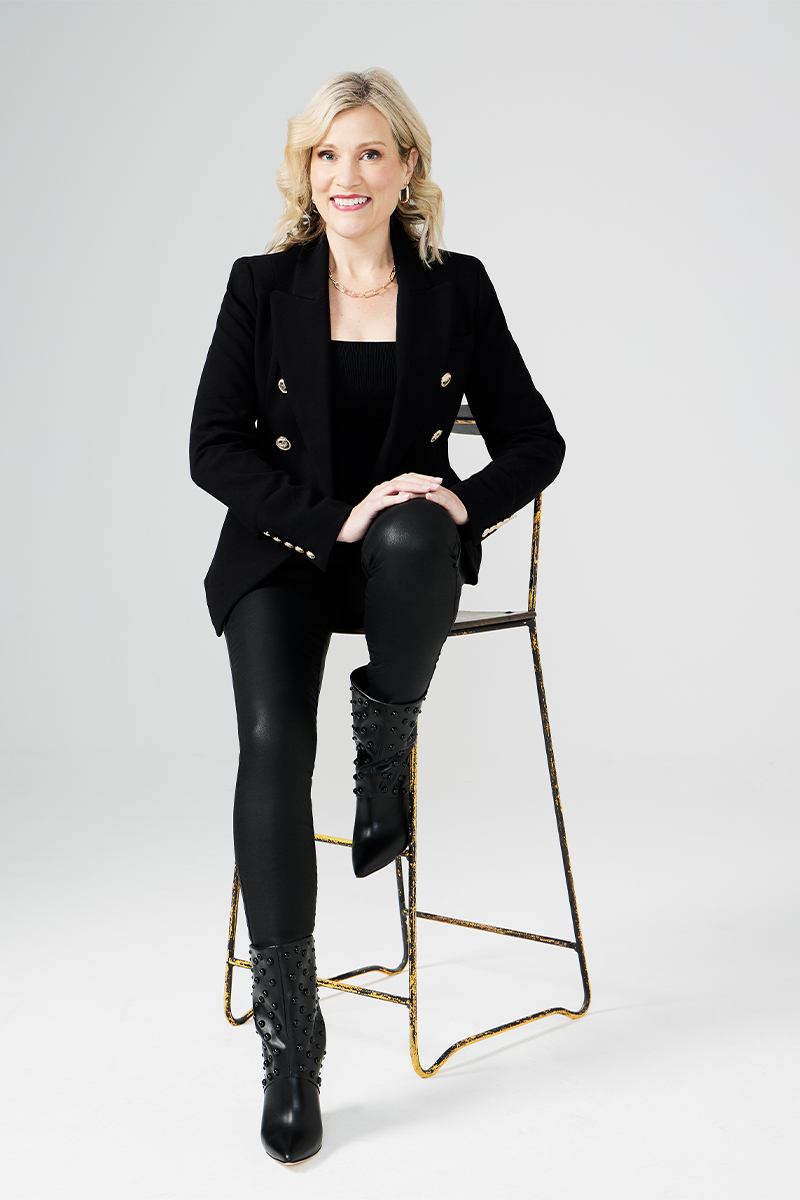 With a decade of marketing expertise and a degree in Print Media Management, Anna Dutton co-founded Bean Media Group in July 2007.

Starting out with industry titles in the ‘Australia’s Best’ series, Dutton went on to play a crucial role in successfully launching The CEO Magazine in 2011, which is now a leading international business publication with editions in Australia and New Zealand; Europe, the Middle East and Africa; Asia; India and South Asia; North America; and China. Dutton has made it her mission to encourage gender equality across the business and media landscapes.

Through her role as Co-Founder and Executive Director, Dutton’s passion to inspire and connect people aligns with the overarching aim to provide a thriving global media brand that continues to impact and influence the corporate world. 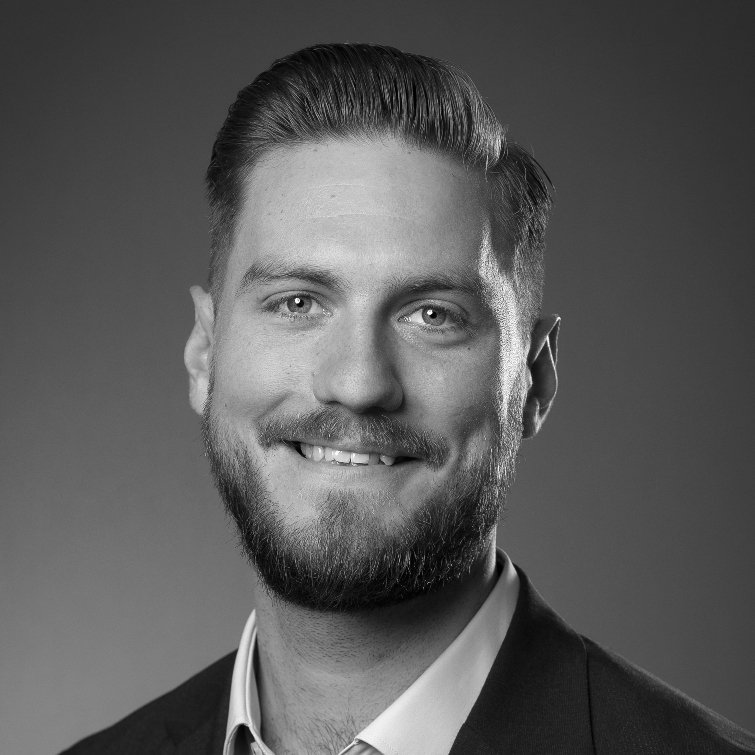 David Jepson has many years of experience leading fast-growing international organisations with a focus on sales, high performance and innovation. He has set up and run businesses on four continents and has helped to build one of the world’s most high-profile and respected media brands. Jepson has served in a number of different management roles during his time with The CEO Magazine, working his way up from an entry-level sales position to becoming CEO at the height of the COVID-19 pandemic in 2020. 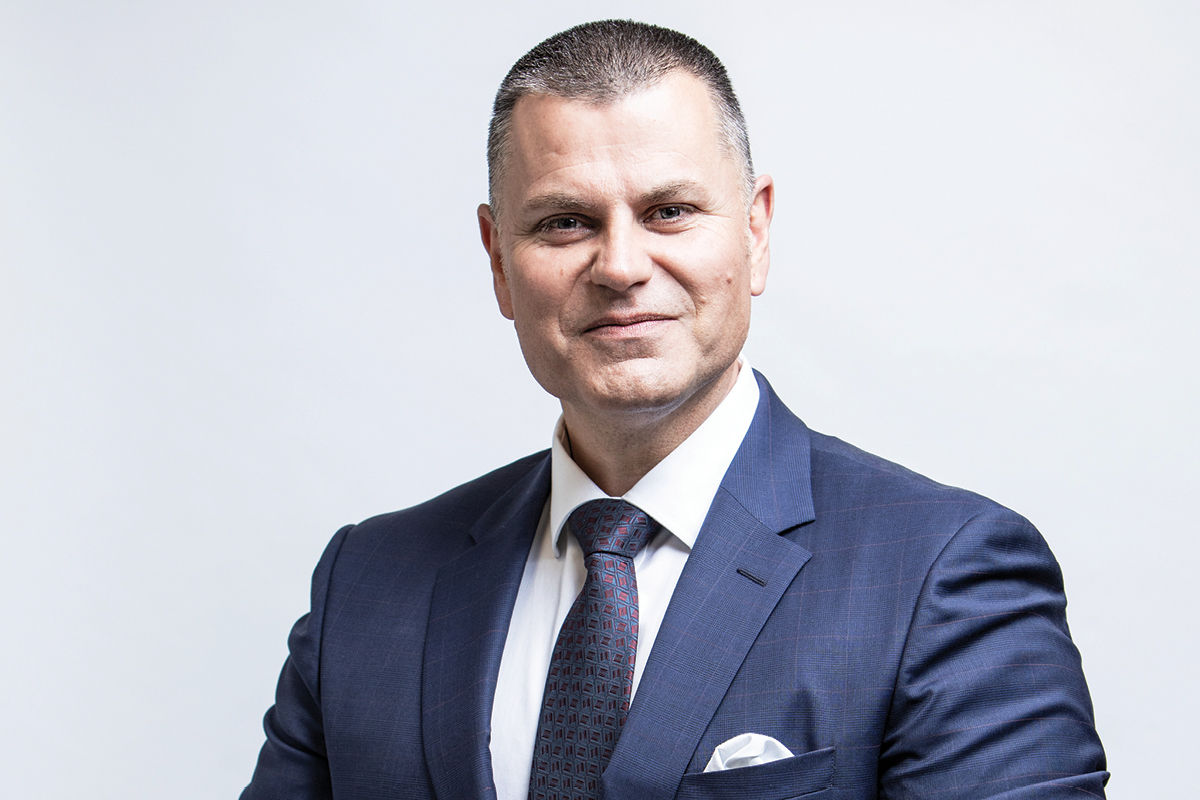 Celebrated author, keynote speak, thought leader and CEO of The CEO Circle are just some of John Karagounis’s many hats. Engaging with the world’s brightest minds at confidential and highly exclusive forums, the executive connects with like-minded business leaders, striving for greater change. More than two decades after he found his niche in private wealth management, Karagounis brings a wealth of wisdom as the Executive of the Year Award’s longest-standing judge. 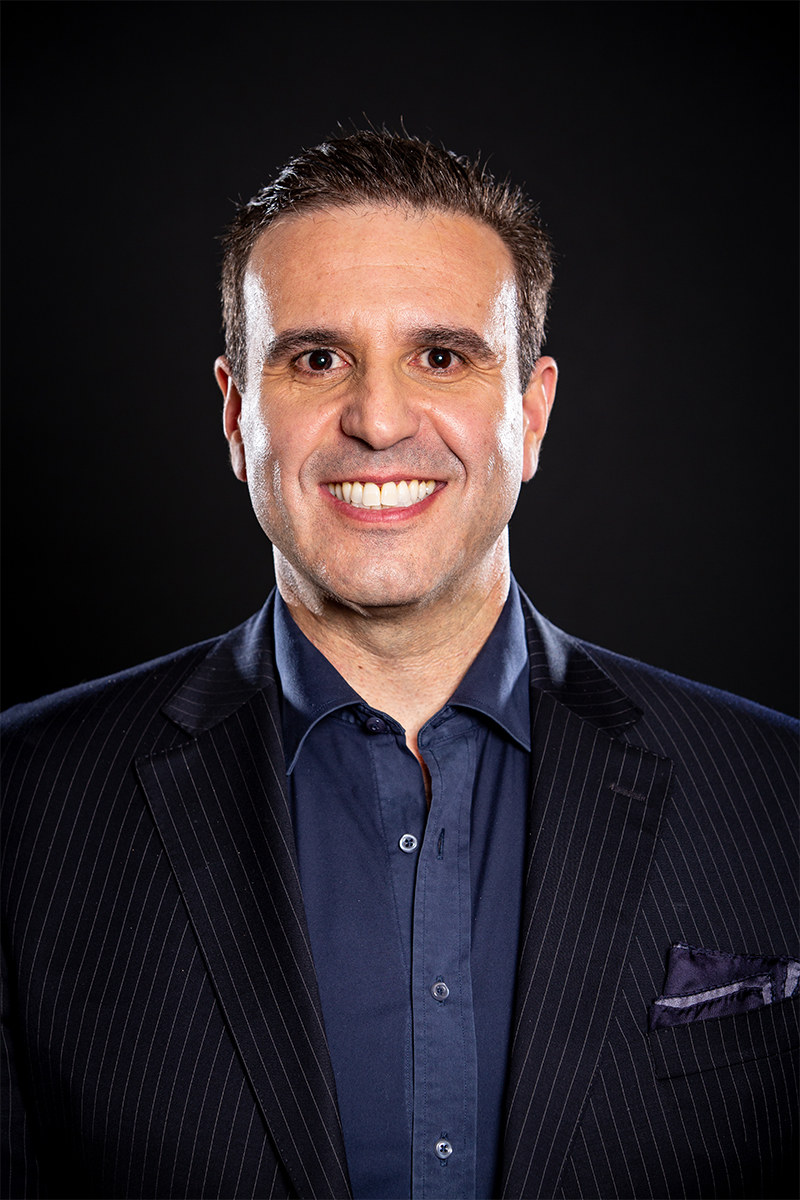 Shaun Bonétt founded Precision Group in 1994, which has grown to become one of the most successful private property investment companies in Australia and New Zealand. His principal responsibility is for the strategic direction of Precision in addition to playing an active role in the purchase, finance and development of all the Group’s commercial property transactions across all sectors.

Bonétt believes that it’s very important for anyone, in their own way, to give something back to the community they operate in. He is a founding donor of the Life Education Foundation as well as setting up his own charitable foundation, The Heartfelt Foundation, which gives to charities that are under stress and need help in getting established or continuing to operate. 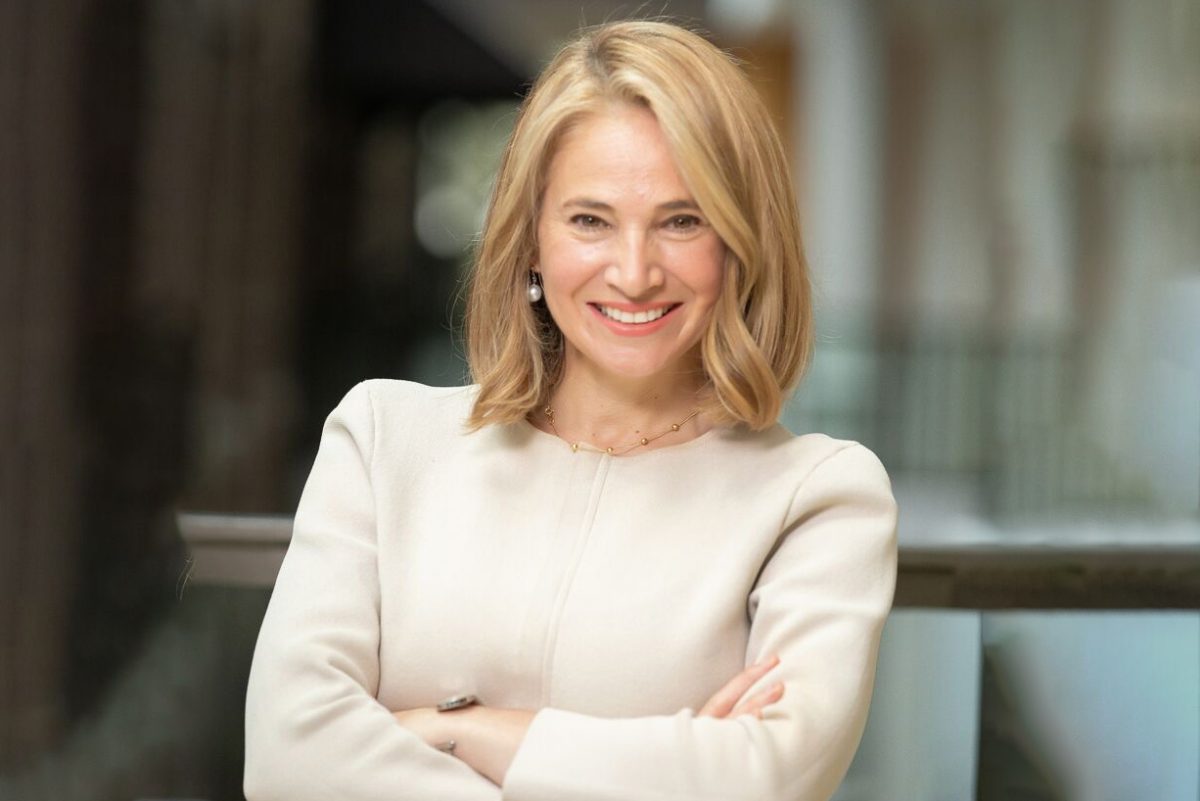 With more than 15 years’ experience leading large businesses in banking and finance, Simone Tilley’s passion is building world-class, innovative teams that are driven to help clients reach their own goals and have a strong impact on the Australian community. Her team is also committed to environmental sustainability and helping customers transition to a low carbon economy.

Tilley is known for her support and implementation of gender equality programs, in particular the creation of ANZ Doyenne, which was designed to build and amplify the voices of female leaders in the broking industry. Her lifelong desire to contribute at the highest levels of business, finance and industry reached new heights while Tilley was running her own packaging business at age 30. 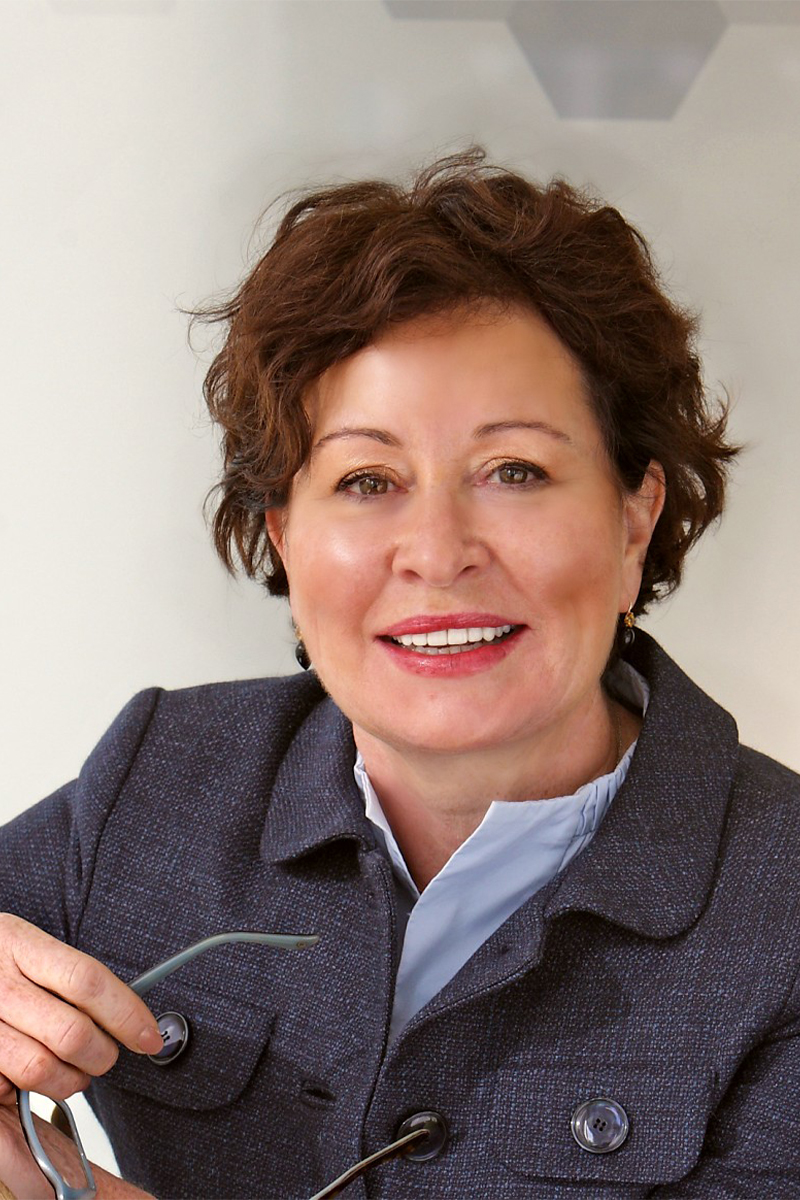 Jannine Fraser has spent 25 years working with Australian business leaders to help them navigate their careers, particularly during times of transition. At the heart of everything she does is a deeply rooted belief in the importance of work and of the role our careers play in our health, our lives and in the shaping of our identity.

Established in 2002, Fraser co-founded Directioneering, which has grown to become Australia’s preeminent career strategy and transition support organisation. She leads an extraordinary team who have assisted an estimated 25,000 individuals through the highs and lows of career transition. The Directioneering Group also partners with leading private and top 100 publicly listed companies to support their people, and Fraser has generated and facilitated new career directions for many key executives.

She currently serves on a private board and was the founding moderator of the Private Health Insurers forum.

All your burning questions about the Awards can be answered here while the full list of categories for 2022 can be found here.