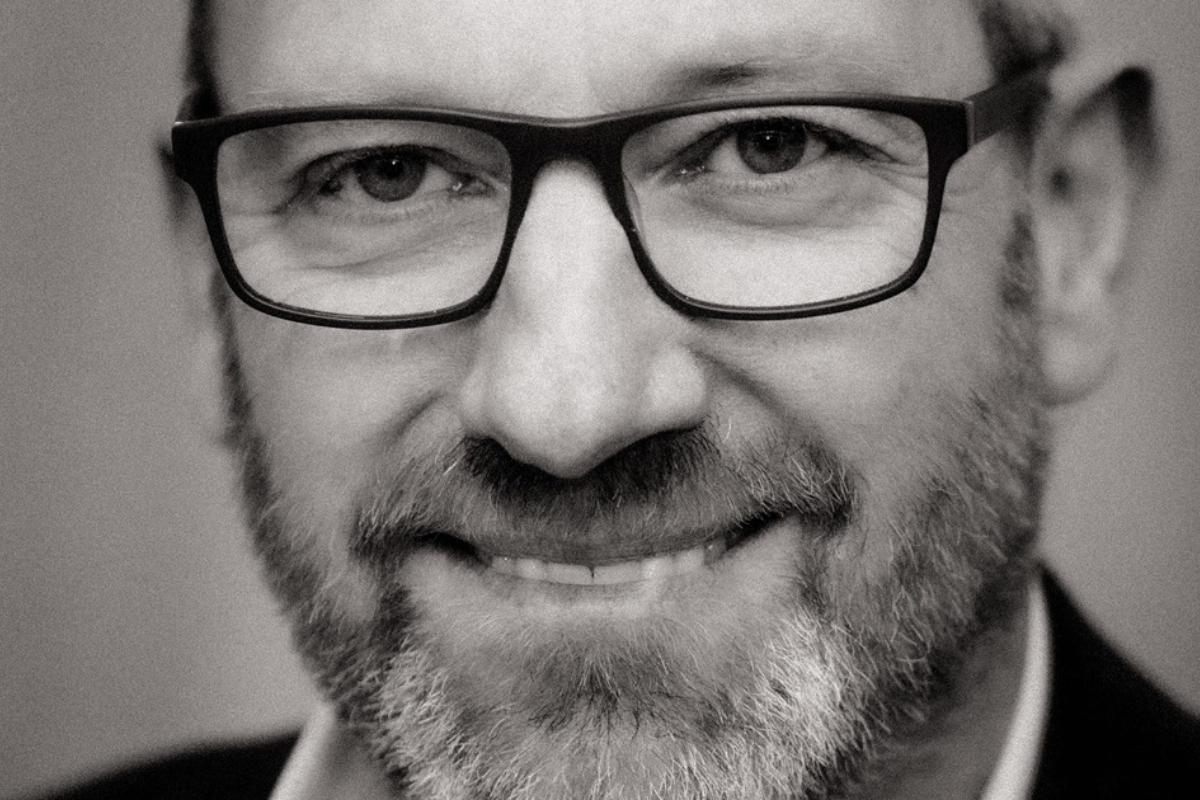 For his tireless work and passionate advocacy for homeless and at risk youth, Stepping Stone House CEO Jason Juretic is The CEO Magazine’s CEO of the Year – A$0–100m turnover.

“We passionately believe in the work we do with young people experiencing homelessness and want to be able to scale this work and change the lives of even more young Aussies,” he tells The CEO Magazine. “Recognition such as this is so valuable in helping us do that.”

The streets of Sydney are a long way from the skies of the United Kingdom, but that’s the journey Juretic’s illustrious career has taken him on. He began as a pilot in the Royal Air Force. During his seven-year stint he moved across security and counter terrorism roles while gaining invaluable experience in operational leadership and teamwork.

In 2021, he told Blue Mountains Rotary of this time in his life: “I came to believe that a team is greater than the sum of its parts, and that the true purpose of life is to create connections and help other people.”

“I came to believe that a team is greater than the sum of its parts, and that the true purpose of life is to create connections and help other people.”

After folding his wings, Juretic moved into sales management with a role at DHS Express. Within a few years he was ready to form his own business, eventually co-founding Parcelhouse International in 2000. After eight years at the helm, Juretic oversaw the merger between Parcelhouse and Swedish company Marakanda to form consultancy firm eBuilder.

A career pivot saw Juretic take on the role of Managing Director of Australian HR technology company Implementation Soft, during which time he began to pursue his long-time passion for the not-for-profit sector. Among others, he volunteered for Scouts Australia, the Duke of Edinburgh Award Australia and Surf Life Saving Australia, but it wasn’t until 2014 that a new career in charity really kicked off.

Taking the next step 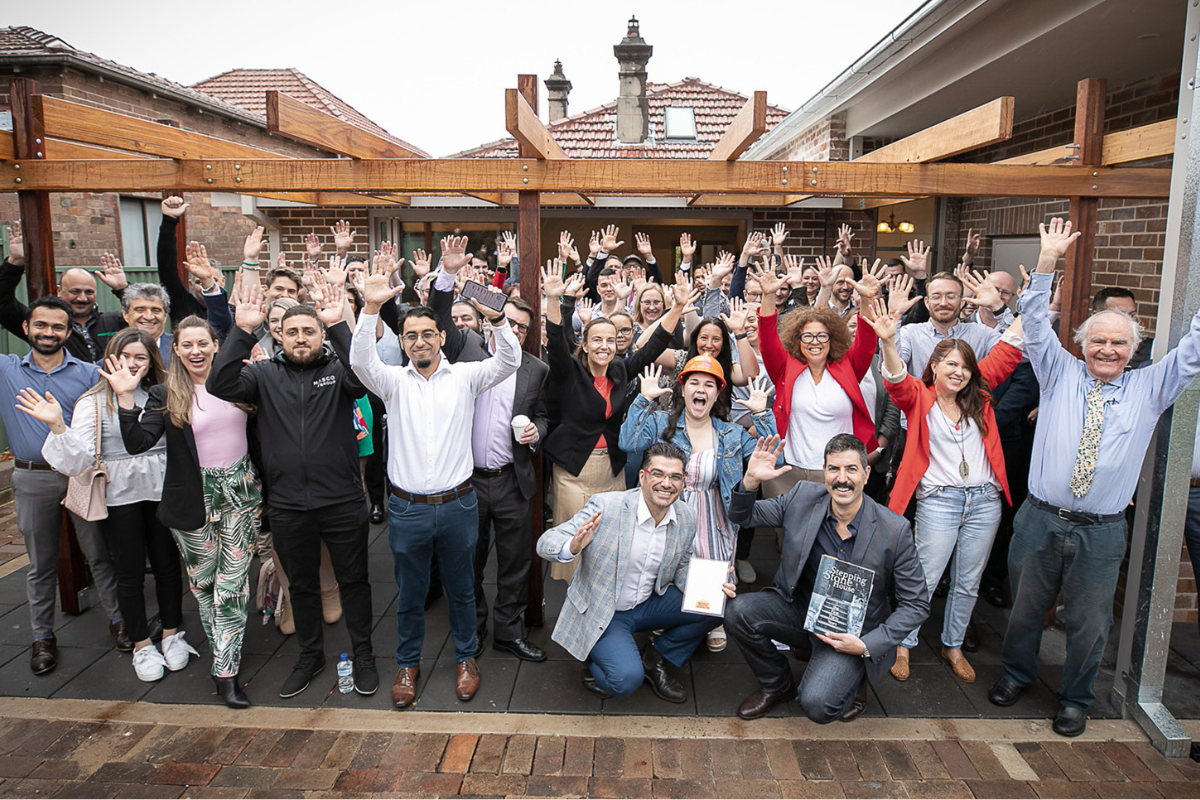 Formed in 1989 by Sydney couple Max and Joan Connery, who were disturbed by the growing number of the city’s homeless youth, Stepping Stone House is dedicated to their vision of ending youth homelessness in Australia.

According to Max, Stepping Stone House would act as an opportunity not everybody had. “I’ve been lucky in my life. We’re all accidents of birth. We have no say as to who our parents are. This is a way of giving those who are homeless, through no fault of their own, a chance.”

Under Juretic’s leadership, Stepping Stone House has provided such a chance, in the form of one-on-one mentoring, accommodation and personal development, to young people living on the streets. Through his work, he’s made a particular point about the importance of corporate social responsibility in tackling the problem.

“We’re incredibly grateful for our corporate community at Stepping Stone House,” Jason says. “It’s a constant pleasure to be able to connect with companies and individuals who align with our mission.”

“We’re incredibly grateful for our corporate community at Stepping Stone House. It’s a constant pleasure to be able to connect with companies and individuals who align with our mission.”

It’s not simply a matter of giving destitute young people a place to sleep for the night, either. “Whether it’s through funding, volunteering or participation in our annual fundraisers and events, we’d love to grow this community.”

Stepping Stone uses a step-wise model to help each one of its young charges learn and build upon key life skills and work towards independent living. “We’ve had kids arrive who don’t know how to clean their teeth, so these life skills help them to be able to cook dinner for 15 people by the time they’re 15 years old, switch off the mains water in case of flooding, and gain and maintain a job.”

Juretic is also the Chair of Home Stretch NSW, which successfully lobbied the New South Wales Government to raise the age of out of home care from 18 to 21 for at-risk youths. “There’s evidence that proves that the average age kids are leaving home in New South Wales is 24 years old right now,” he says. “That’s why it’s so important funding of the extension of care is raised to 21.” 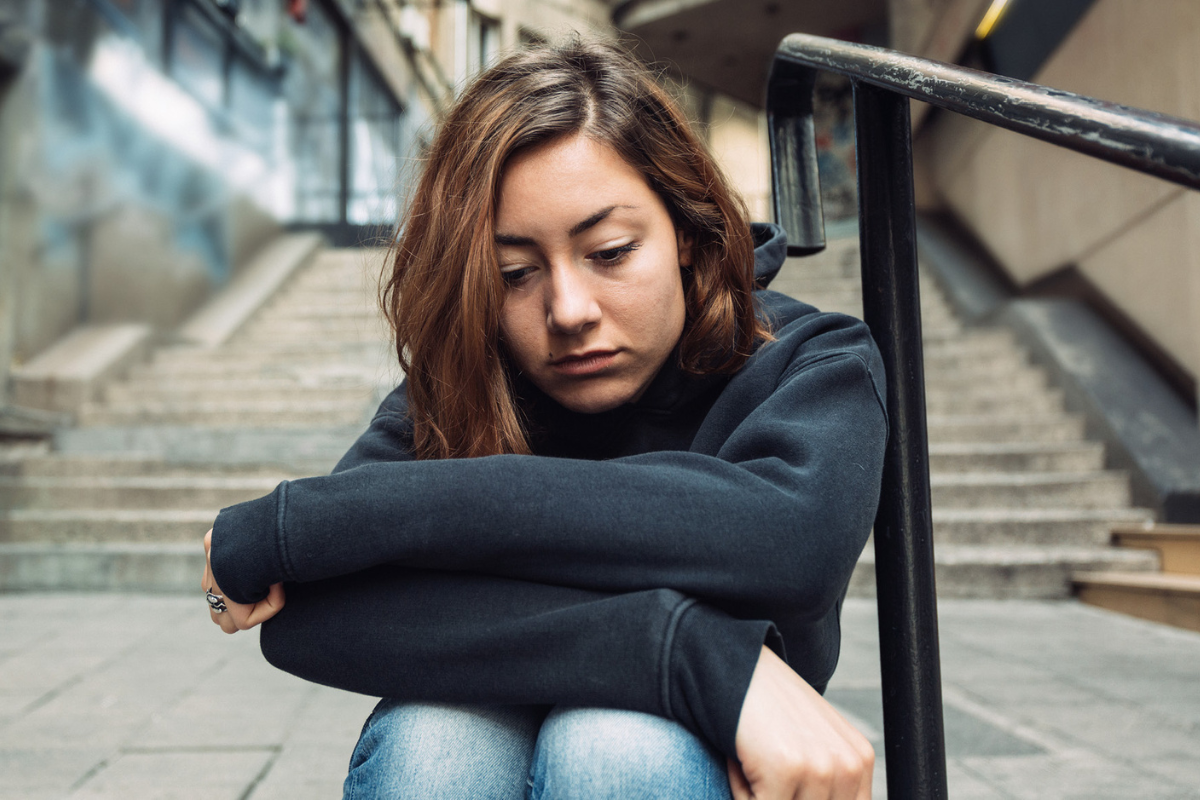 Over the past 12 months, as the COVID-19 pandemic led to a sharp increase in the number of at-risk youths, Juretic worked hard to restructure Stepping Stone House’s leadership team. This provided space and improved his ability to effectively lead the organisation and focus on systemic change within the sector.

Stepping Stone House has also enhanced its creative thinking through the measurement of innovation and creativity within its quarterly performance management structure. “We’ve also got clear performance goals collaboratively agreed upon at the beginning of each year by everyone in the team,” he says. “That way they’re empowered to be as creative and innovative as they like as they achieve those goals, and we’ve seen some fabulous creativity in that way.”

“Our major stakeholders are our children and young people experiencing homelessness.”

“Knowing that we can, through collaboration and determination, offer this care to the shockingly high number of young Australians who are experiencing or at risk of homelessness is the only motivation I need to keep striving. We must end youth homelessness nationwide.”