The four managing directors in the running are from some big brands: Jenny Craig Australia and New Zealand, GPJ Australia, InterContinental Hotels Group and Hugo Boss. 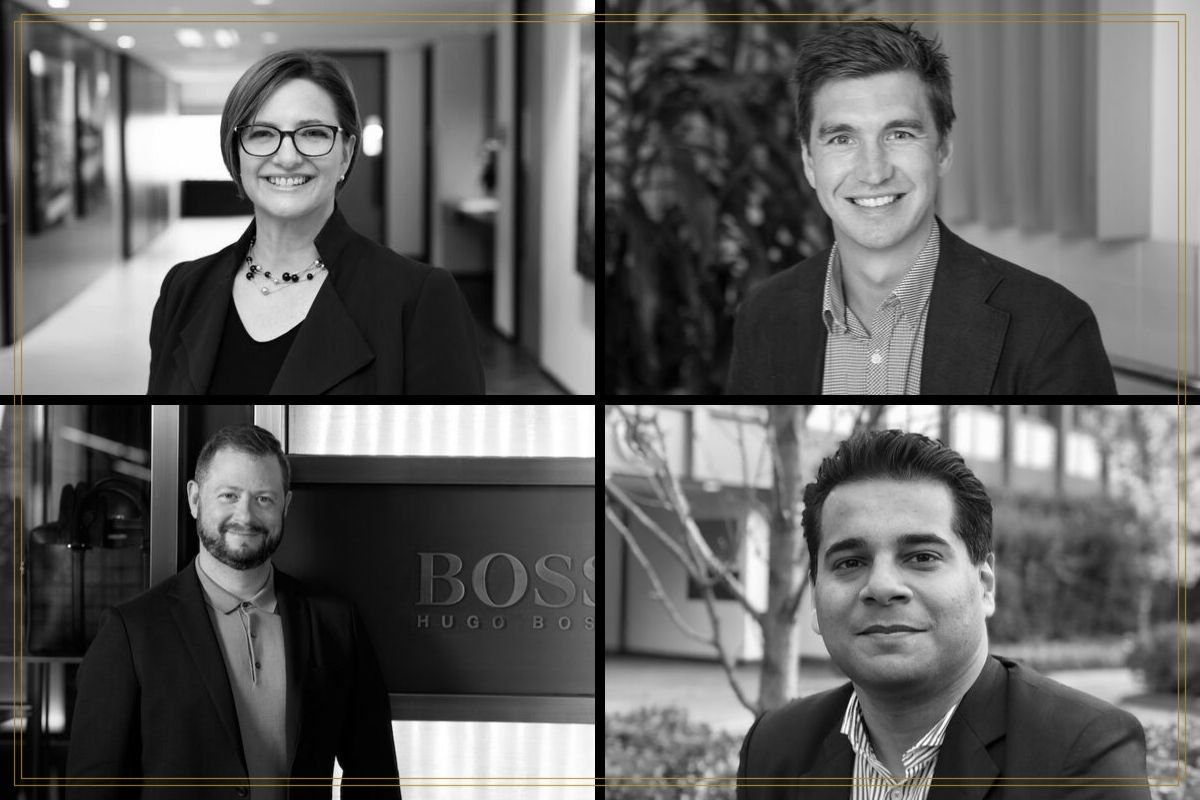 From spearheading new programs to taking an innovative approach to strategy, these managing directors all have a proven track record of success. As a result of the vital role they’ve played in their organisations over the past 12 months, Akash Ahluwalia, Caleb Bush, Leanne Harwood and Matthew Keighran are the four finalists in the running for Managing Director of the Year at The CEO Magazine’s 2019 Executive of the Year Awards.

Now in its eighth iteration, the event will celebrate their achievements alongside others in the Australian business community on Thursday 14 November at The Palladium at Crown, Melbourne.

Here we introduce you to the four Managing Director of the Year finalists.

Just four months after starting with Jenny Craig in 2015 as Senior Director, Finance – Oceania, Akash was promoted to Managing Director Australia and New Zealand. His current role involves driving sound business decision-making and innovation planning to optimise long-term profitable growth, cash flow and total return to shareholders. Over the past year, Akash’s direction and leadership has resulted in the company increasing its EBITDA by 10.2% on a comparable basis, and by 14.7% on a non-comparable basis.

Akash’s greatest accomplishment in the past year was exceeding the sale processes for shareholders’ return expectations, as well as delivering impressive financial results for both Jenny Craig and Curves – the best in five years.

He credits the success of the company to having the right workplace culture and believes that not having an ‘us versus them’ mentality is important for the health of the organisation.

Caleb Bush is Managing Director and Senior Vice President of experience marketing agency GPJ ANZ. He manages the company’s A$100 million-plus ANZ network of four offices, which includes a growing team of more than 200 staff.

Under his leadership, GPJ ANZ has continued to go from strength to strength, winning numerous awards and clients. The focus of the business is to be ‘Passionately Human’, which means recruiting, retaining and developing the best talent and enabling them to shine.

In 2018, Caleb was named Media Executive of the Year and Runner-Up Managing Director of the Year in The CEO Magazine’s Executive of the Year Awards. That same year he was awarded Campaign Asia’s 40 Under 40. GPJ ANZ has also been recognised as one of Australia and New Zealand’s Most Innovative Companies by The Australian Financial Review and as Mumbrella’s Experiential Agency of the Year.

Through Caleb’s leadership, GPJ ANZ has provided a permanent home to A Sound Life – a wellness charity that supports communities and businesses – to assist its work in delivering free services to people facing hardship in hospitals, aged care, refuges, mental health and disability facilities. Caleb is also Managing Director ANZ of Project Worldwide. He is the youngest person to hold these roles across both brands’ global networks.

Described as a globetrotter, reader and a wannabe wine connoisseur, Leanne’s journey in the hospitality industry started when she was a 20-something growing up in New Zealand. In the two decades that followed, Leanne worked her way up through the hotel industry in sales, commercial and operations roles across Australia, New Zealand and French Polynesia.

Starting her career with InterContinental Hotels Group in 2005 as the area director of sales and marketing for Victoria, South Australia and Western Australia, Leanne was promoted to Managing Director, Australasia and Japan in January 2018.

She is responsible for the operations, growth and performance of more than 80 hotels in the Australasia and Japan Business Unit. She also oversees the regional teams in Sydney and Tokyo to ensure growth and momentum. Last year the company experienced its best year of hotel signings on record in Australasia, demonstrating the strength of brand reputation and relationship with owners.

She believes one of the most significant strategic decisions for success is to attract and retain the best talent. One way of achieving this is through an inclusive culture. Last year, under Leanne’s guidance, InterContinental Hotels Group introduced the RISE program – a mentoring initiative for female colleagues who aspire to be a hotel general manager. Due to its success, the program has been picked up by the company globally.

With more than two decades of experience in the retail industry, Matthew Keighran has a strong track record of innovation and success. Having lived and worked in Australia, Hong Kong and Japan, Matthew today splits his time between Tokyo and his home city of Melbourne in his role as Hugo Boss’s Managing Director South-East Asia Pacific. He has been in his current role for just over two and a half years and is responsible for sales, marketing, finance, HR and logistics.

With five regional offices reporting to him, Matthew is required to quickly flick between different mindsets, recognising that the customer should always be central to decision-making. The brand has grown remarkably at both the top and bottom line by having clear communication across all regions.

In the past 12 months a few of Matthew’s achievements include turning the Korean business around; growing the SEA markets through better partnerships; and increasing brand awareness in Japan from 25% to 50%.

Matthew holds a Bachelor of Arts (Fashion Merchandising) from the Royal Melbourne Institute of Technology and is fluent in Japanese. He believes qualities such as being approachable, self-reflective, fair, true to one’s word and, above all, authentic contribute to making an exceptional leader.

Find out more about the event here.