From Suncorp to Salesforce: Pip Marlow returns to her technology roots

Known for her bold career moves, Pip Marlow is eager to start her new role as CEO of Salesforce Australia and New Zealand. 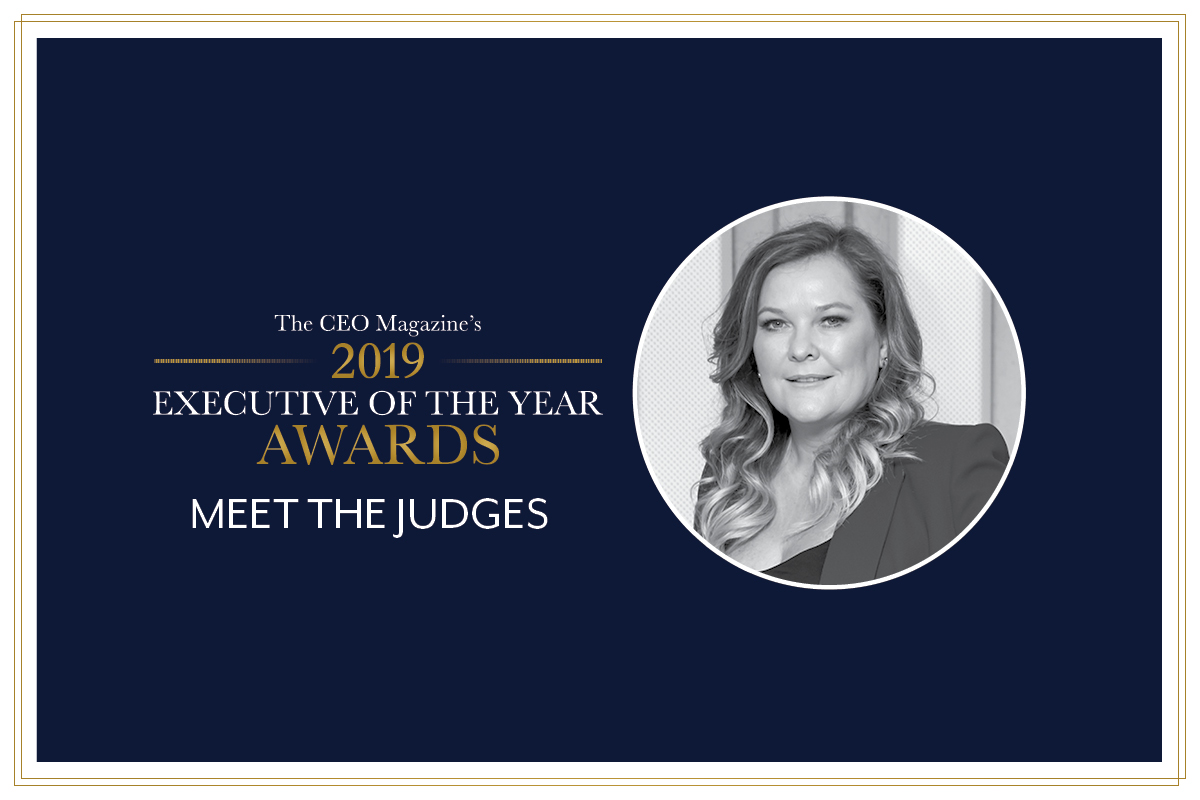 In October 2019, Pip Marlow will start a new chapter as CEO of Salesforce Australia and New Zealand.

It’s not the first time she’s stepped out of her comfort zone and into a bold new role. After 21 years with Microsoft, six of them as Managing Director, Pip leveraged her skill set to enter the world of banking and insurance in 2016 as CEO of Customer Marketplace for Suncorp.

“Being appointed MD of Microsoft Australia was a career highlight, and I loved the role, but after nearly seven years, I was ready for my next highlight. The timing was right to look for something new. Suncorp was embarking on a transformation – the timing was perfect.”

Now, Pip is eager to join US tech giant Salesforce and help shape the connections companies have with their customers and communities. It has been heavily investing in Australian expansion in recent years and has 1,500 staff across Australia and New Zealand.

“I’ve always looked to lead and learn from companies who have strong values and passion for their people, customers and innovation – Salesforce builds on this,” she said in a statement.

“You can wait for a burning platform to force change – or you can create a burning ambition to motivate change. This is an important message for all leaders. Our customers expect us to embrace change and adapt quickly, but urgency can only go so far in motivating a team. A common goal which inspires a team to embrace change, not fear or resent it, can be much more successful.”

Describing herself as optimistic, authentic and a feminist, Pip admits she’s unafraid of confrontation, a considerable asset considering her years of leadership in the male-dominated IT industry.

“I’m a big believer in leading through empowerment…I’m also big on transparency, because if my team’s view of the goalposts is different from mine, we’re never going to have success. This can require tough conversations and self-reflection, but it’s an attitude that delivers better results for our customers – which should always be the end goal.”

Pip is a non-executive director of the Australian Rugby Union, sits on the Vice-Chancellor’s Advisory Board at the University of Technology Sydney and is a member of Chief Executive Women, an organisation committed to supporting and growing women in executive positions.

She’s also a judge at the The CEO Magazine’s 2019 Executive of the Year Awards. “Each day, throughout 365 days a year, executives are thinking about what they can do for customers and the people they lead. They are working hard to innovate and improve the lives of the people they serve and lead every day – so I think it’s fitting that we spend at least one of those days honouring their contribution through the Executive of the Year Awards,” she says when asked about the importance of the event.

In the midst of her busy working life, Pip is raising two daughters, once again working collaboratively with her equally busy husband.

“I spend a lot of time travelling on planes – imagine if we had a tele-transporter – so I could give back all that time I spend on planes to my children and family – that would be pretty fantastic!”

“In the meantime, no matter where I am around the world, the one thing I do every day without fail is to speak to my husband and daughters, to tell them I love them.”