An entrepreneur since childhood, Alex Harper co-founded Swyftx from a Brisbane bedroom and is now taking the crypto exchange to the world. 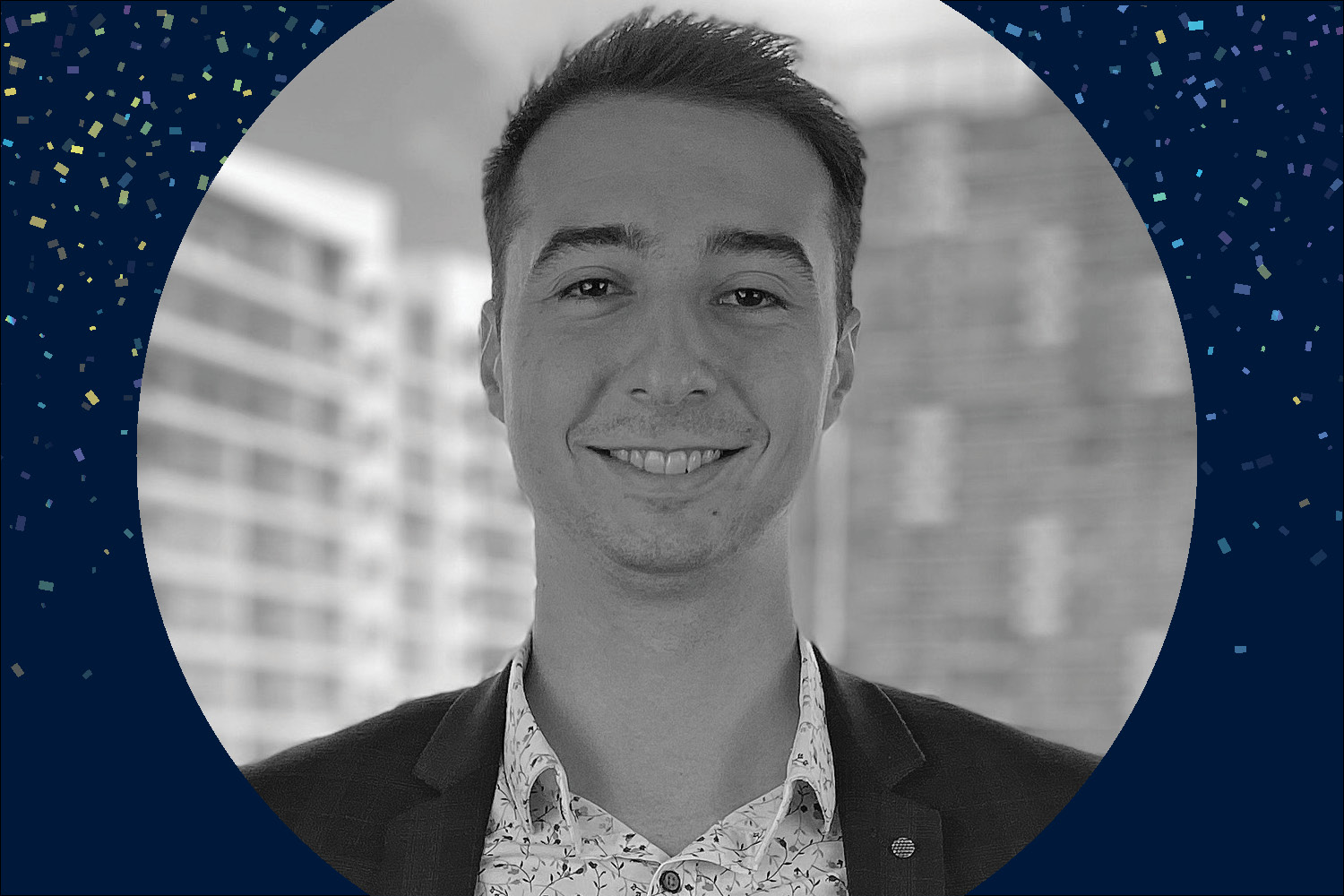 Alex Harper, The CEO Magazine’s Young Executive of the Year 2021, has been something of an entrepreneur since his early years. At primary school, he would sell juice at the local markets under the name Juice on the Loose. Then in 2011, once he discovered his strengths in the field of technology, he founded his first official company, My Computer Support (MCS). He was still in high school.

Having left school to grow MCS full-time, providing IT services to small Brisbane businesses, he co-founded another company, credit card payment processing app Neotill in 2015. Then, in 2018, he co-founded Swyftx with his long-time friend and collaborator Angus Goldman.

Swyftx is an Australian owned and operated crypto exchange that allows users to buy bitcoin, ethereum and 290+ other crypto assets. Supported by both a mobile and desktop trading application, it allows users to buy, sell and trade digital currencies anywhere, at any time from their mobile phones while being protected by two-factor authentication and biometric logins.

“Angus has been writing code since before he could ride a bike. He’s the super smart brains behind Swyftx and I’ve got the ideas – we complement each other really well,” Harper tells The CEO Magazine.

The new company flourished, enabling Harper to sell MCS, now known as Nerd2Go and Swytch, in 2020 and focus primarily on Swyftx. Four years in and the company has grown to 100-plus staff processing billions in trading volume each month – making Harper one of the most impressive young executives recognised at the Executive of the Year Awards.

“It feels absolutely amazing to win,” Harper said moments after being crowned at The Star Sydney – and Goldman is right by his side. “It’s been a big journey, there’s been a lot of growth in leadership for Angus and I. We’re really excited to be bringing awesome people into the company that we can continue to grow and learn from, and take Swyftx internationally.”

“We came into it not intending to build this kind of business,” Goldman adds. “We just saw a problem in the market – and we had the know-how and experience to do something about it. The award is an amazing recognition of what we’ve achieved.”

The tech Co-Founders hope that claiming an accolade at the Executive of the Year Awards will help inspire other young entrepreneurs to chase their dreams.

“It’s a big world out there and for younger generations it can look quite scary,” Goldman says. “Really, as long as you take that first step and put yourself in a risky position, you can achieve greatness.”

“Being young is the best time to do it – you don’t have family commitments,” Harper adds. “We invested in crypto in 2017 and made a little bit of money there and thought, ‘Do we buy a house or build a business?’ And here we are.”

Although Harper has worn the CEO hat since the company’s inception, the responsibilities of the role have evolved greatly, particularly over the course of the past year as the company has rapidly expanded. Swyftx grew its team from 20 in January 2021 to more than 100 within the space of six months. “We’re now the second biggest, and most trusted, digital asset exchange in Australia,” Harper told InQueensland.

Carefully constructing a great workplace culture has been a topmost priority for the pair since the get-go, upheld by five key pillars: to uphold integrity, grow, be excellent, have fun, and innovate. Harper believes in living and breathing these values himself in order for the business to thrive – which it certainly is.

But while the business is currently flying, it took a lot of hard graft to get it to that point, with Harper and Goldman overcoming hurdles and learning a number of lessons along the way. The company had launched in 2018 at the bottom of a long bear market, which proved to be a tough time to start a business. Both Harper and Goldman had quit their jobs and invested their savings in Swyftx, working tirelessly to build the best exchange possible.

“Angus and I spent many long hours building the business from a small room in our Brisbane share-house,” Harper says. But despite these efforts, adoption of the platform was slow in those first few months, leading to disappointment from the duo. Undoubtedly a challenging time, Harper refused to be disheartened, choosing instead to buckle down and trust his instincts – an approach which has so far proved to be golden.

“Swyftx has been the 10 year overnight success story,” Harper tells The CEO Magazine.

Next on the agenda for Harper is enacting his plan to take Swyftx global. The company is on the cusp of allowing users to trade in multiple fiat currencies and it is in the midst of regulatory conversations about the UK, Canada and Singapore markets. It will also roll out new features and tools to help Swyftx customers achieve financial freedom.

“The Australian market has developed extremely quickly this year and we see similar growth potential in New Zealand. Looking forward, the potential applications and use cases for blockchain technology and digital assets are almost limitless in both countries,” Harper told InQueensland.

“It’s still early days for crypto, but we’re confident it will reshape how finance works in the ANZ region.”