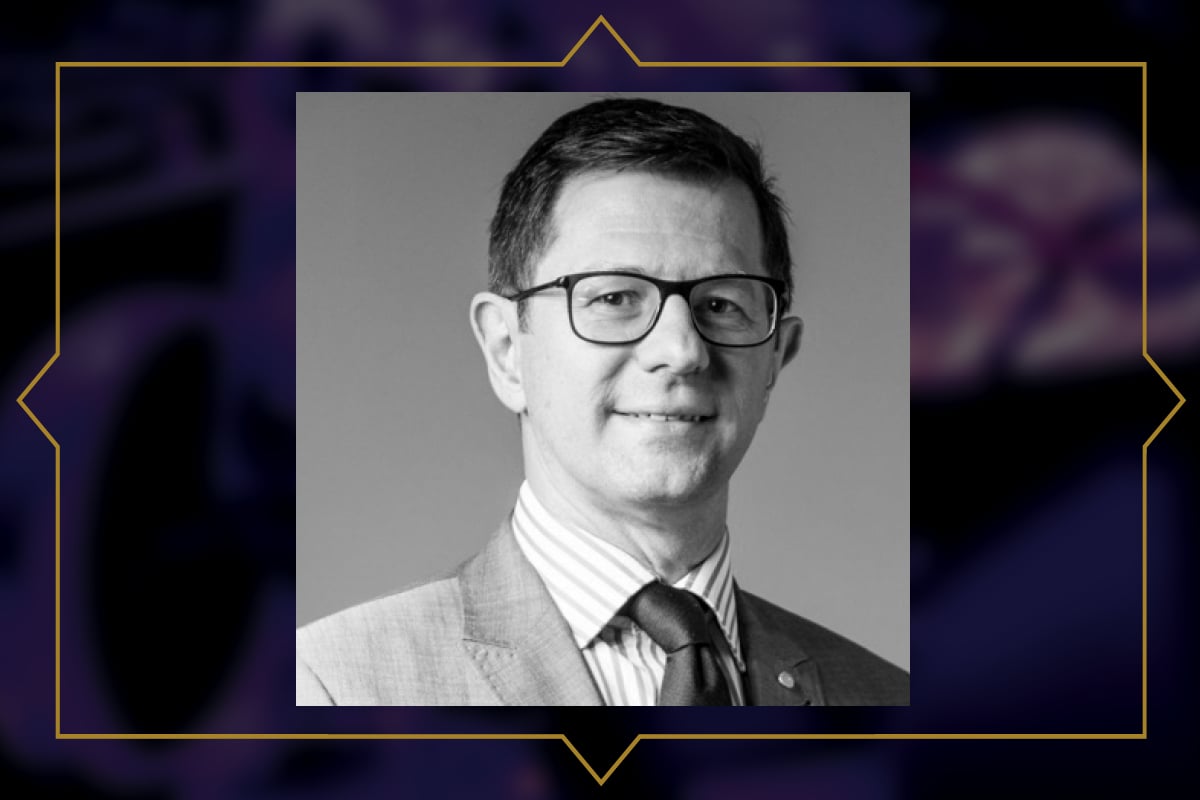 A refugee from war-torn Bosnia, this year’s Not-For-Profit Executive of the Year winner, Vedran Drakulic OAM, has contributed significantly to Australian society since immigrating in the mid-1990s. Arriving without a penny to his name, Vedran has worked tirelessly towards helping others.

He started out in the Australian Red Cross, moved to Oxfam and then RACV before joining the Gandel family’s foundation in 2011. Under his leadership, annual giving by the Gandel Philanthropy grew from A$5 million in 2011 to just under A$17 million last year.

The organisation also saw annual distributions increase by 300% and the number of grants allocated increase by more than 250% thanks to Vedran’s vision. “I helped the family exceed A$100 million in overall donations to the Australian community,” he shares. “Since starting seven years ago, my work has enabled the family to provide over 1,000 grants, including their largest-ever donation of A$10 million.”

Vedran credits integrity, effective communication – “without it, everything else is at risk” – and remaining humble as keys to his success. “Integrity is an absolute must and first,” he says. “It’s very hard to attain and very easy to lose. Being humble is also important, keeping your mind on the end result and not on the glory.”

To date, Vedran says his most successful campaign was the Pauline Gandel Children’s Gallery at Melbourne Museum, which the philanthropy funded in partnership with the Victorian Government.

“Since opening its doors, it won a suite of awards and has been accepted as a unique and incredible facility that benefits all Melbournians and Victorians,” he beams. “It is regarded as a cutting-edge gallery designed to the highest standards, providing a range of engagement opportunities for children of all skill levels and ability.”

Vedran is more than thrilled to have been in the running for The CEO Magazine’s Not-for-Profit Executive of the Year award. “(These awards) help shine a light on those that go above and beyond. They showcase what is best about this country and its people. And they show that talent and hard work go hand in hand.”

Register your interest: 2020 Executive of the Year Awards