Dedicated to driving healthcare forward, the Vantari VR Co-CEO Vijay Paul saw an opportunity for VR education and training in the healthcare sphere. Due to his tireless work to make it a reality, Paul has been named this year's Start-Up Executive of the Year. 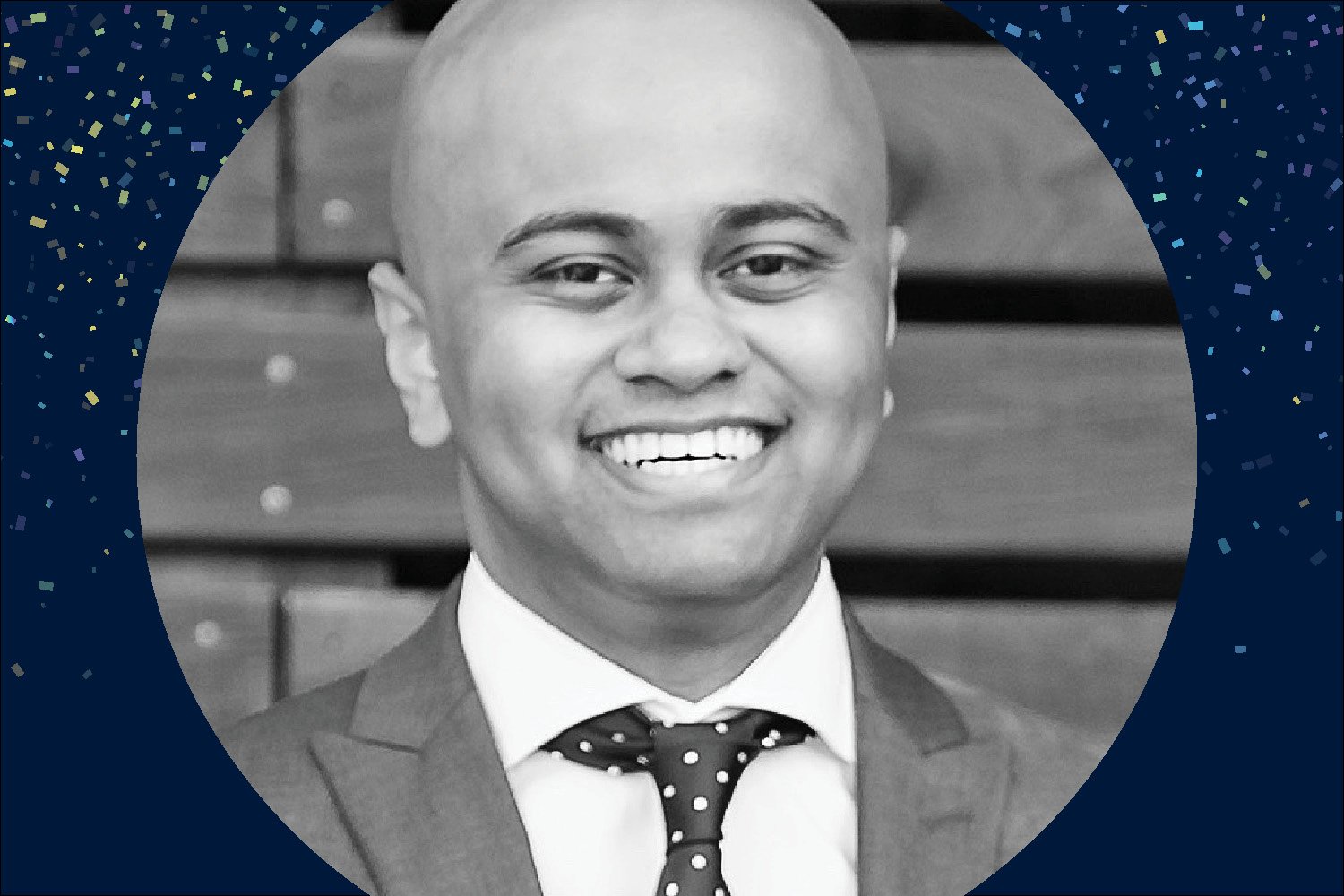 As the founder of a startup, you have to be prepared to wear a number of different hats, but this is a challenge that Vijay Paul, Co-CEO of Vantari VR, has been happy to take on since starting the business in 2017.

“It feels pretty great to have won,” he told The CEO Magazine on the night of winning. “It’s a little bit surprising – I didn’t expect it. I was shocked when I found out because there were 14 people in the category.

“As startup founders, it’s a really hard journey for the first few years. I think when you get recognition like this Executive of the Year Award, you have to take a pause and enjoy it because it’s a small win along the way.

“Christine Holgate was talking about external validation because most of the time you get validation from your co-founders and your team, but not from someone independent like The CEO Magazine. Awards like this are pretty cool.”

With his responsibilities ranging from strategy, sales, raising capital and building a thriving culture, he has also had to oversee key finance, technology and operational functions. Not only that, but as he builds the company’s profile, he continues to travel around regional Australia working as an emergency medicine registrar, effectively balancing both commitments.

He takes both roles very seriously, having long held a passion for working at the intersection of technology and health in order to leverage the unique strengths of emerging technology to solve real life problems in clinical medicine.

Having witnessed medical needs firsthand on the front line, Vijay founded Vantari VR alongside surgical doctor Nishanth Krishnananthan with the aim of harnessing the power of virtual reality for transformative healthcare applications. But although their vision was clear, the business’ path has taken several turns, particularly with the onset of the pandemic.

“COVID-19 has made it evident that we need to future-proof education and training, and Virtual Reality is the way forward,” Vijay said, as reported in The Lighthouse. Indeed, as the virus hit the world of health care, virtual training and education were taking off both in Australia and globally.

While this was good news for Vantari VR, the new trend gave Vijay food for thought. Having initially focused on surgical planning, training and education, he realised it was time to reassess the company’s direction. Surgical planning was not demonstrating the same growth. As a result, he made the tough call to refocus the team and its resources purely on training and education.

The gamble paid off – the company now has a live platform and a post-revenue business that makes it the number one medical VR company in Australia. In a recent collaboration with Macquarie University, Vantari VR created a world-first VR training program which will help train doctors to undertake a complex diagnostic procedure for heart patients.

“Creating a complex cardiology procedure in VR would have seemed unfathomable a few years ago but the technology has grown rapidly and we are proud to be leading the way at Vantari,” he said.

With the pandemic’s uncertainty building on that of the startup life cycle, Vijay has safeguarded the company’s progress with four key tactics. The first of these was the adoption of an aggressive approach, with the company taking every opportunity to increase its pipeline and the market penetration of its platform.

Leveraging the Research and Development Tax Incentive was also beneficial, thanks to the company’s status as a new technology platform requiring R&D. A successful capital raise in late 2019, with another currently underway have also stood it in good stead as has its strong success rate in pursuing grants such as the MVP Grant and the Accelerating Commercialisation Grant.

Winning trust is another important part of the equation, with Vantari VR well-placed thanks to the expert qualifications of its founders – both medical doctors – as well as its recruitment of key opinion leaders in the areas its technology caters to. On top of that, the company’s effective and innovative technology speaks for itself, earning the company respect and admiration across the industry.

Vijay believes leaders of all walks of life need many qualities such as integrity, self-awareness, vision and empathy. “However, I think exceptional startup leaders need more than those qualities. They need to be able to execute on these qualities in times of challenge and uncertainty,” he explains.

“Startup executives need to be able to problem-solve, adapt and lead a startup through its many obstacles and challenges. While these qualities help any leader, the ability to live those qualities while building your way to success is the most telling sign of a good startup leader. This needs dedication to the vision and mission of the company and an authenticity to see it through while maintaining your values.”

In the world of health care, training and education was once dominated by mannequins, animal models and cadavers. But now health systems are turning to virtual models of training and education, harnessing the latest technology to enhance medical knowledge – and it’s clear that Vantari VR is well-positioned at the forefront, driving the trend.