How global dynasties are preparing for the future Under the High Patronage of His Serene Highness Prince Albert II of Monaco, leading investors and astute business professionals convened at the two-day summit in Monaco.

Hosted at the Fairmont Monte Carlo Hotel, the 15th iteration welcomed more than 400 family offices across 30 countries representing some US$4.5 trillion in collective wealth.

Sir Anthony was also presented the Grand Cross from the Royal Order of Banu Assaf by His Highness Prince Mahmoud Salah Al Din Assaf where Sir Anthony was bestowed with the title of His Excellency.

“The pandemic proved that individuals of great wealth must work together for a better tomorrow.” – HE Sir Anthony Ritossa

Described as the most influential gathering of family wealth, sheikhs, private investors, prestigious family offices and royal families came together at a time when the world may be restricted but “family office investing is not quarantined”.

“The pandemic proved that individuals of great wealth must work together for a better tomorrow.”

Artificial intelligence in the investment industry, technology, co-investment opportunities, future of work, fintech, philanthropy, energy and global inclusion were among the topics discussed by participants, which included a record number of attendees from the UAE, Saudi Arabi and Bahrain.

Following the pandemic, trust, commitment, respect and transformation are seen as the most pressing themes for the world’s elite.

It’s this web of expertise that forms the future of the global community as a whole. 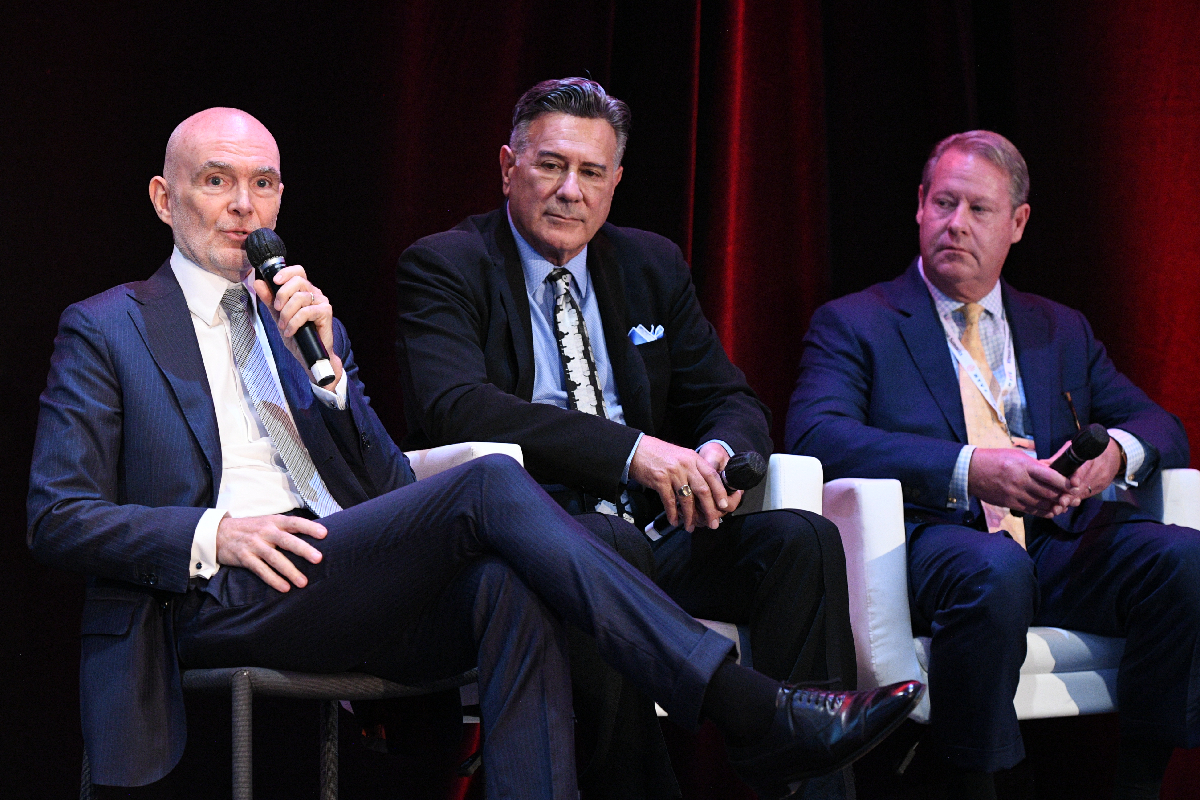 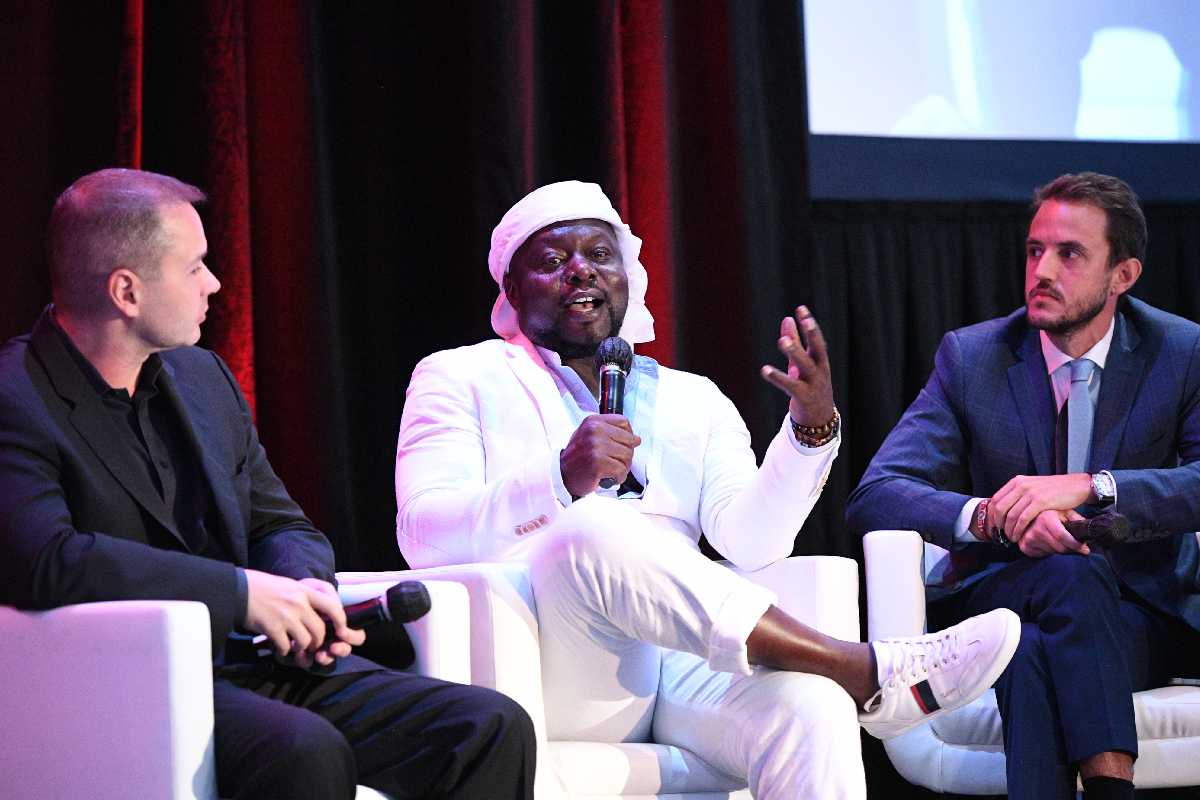 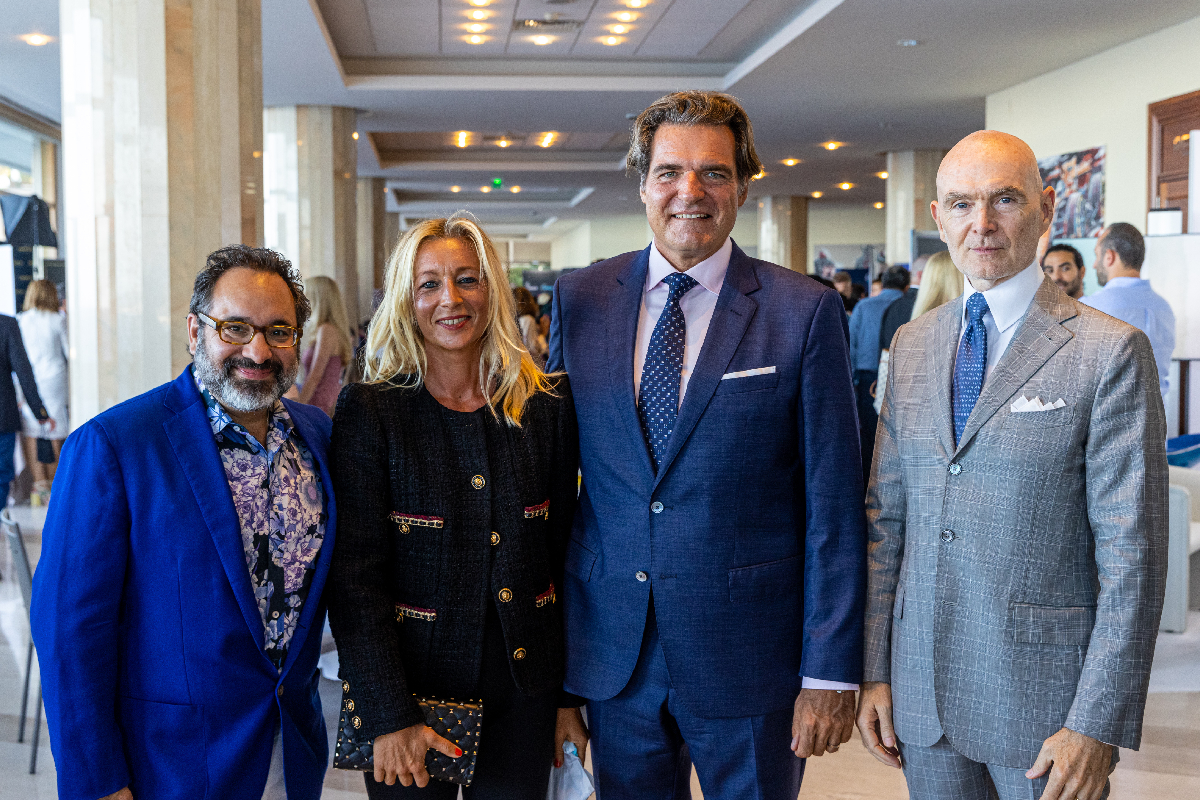 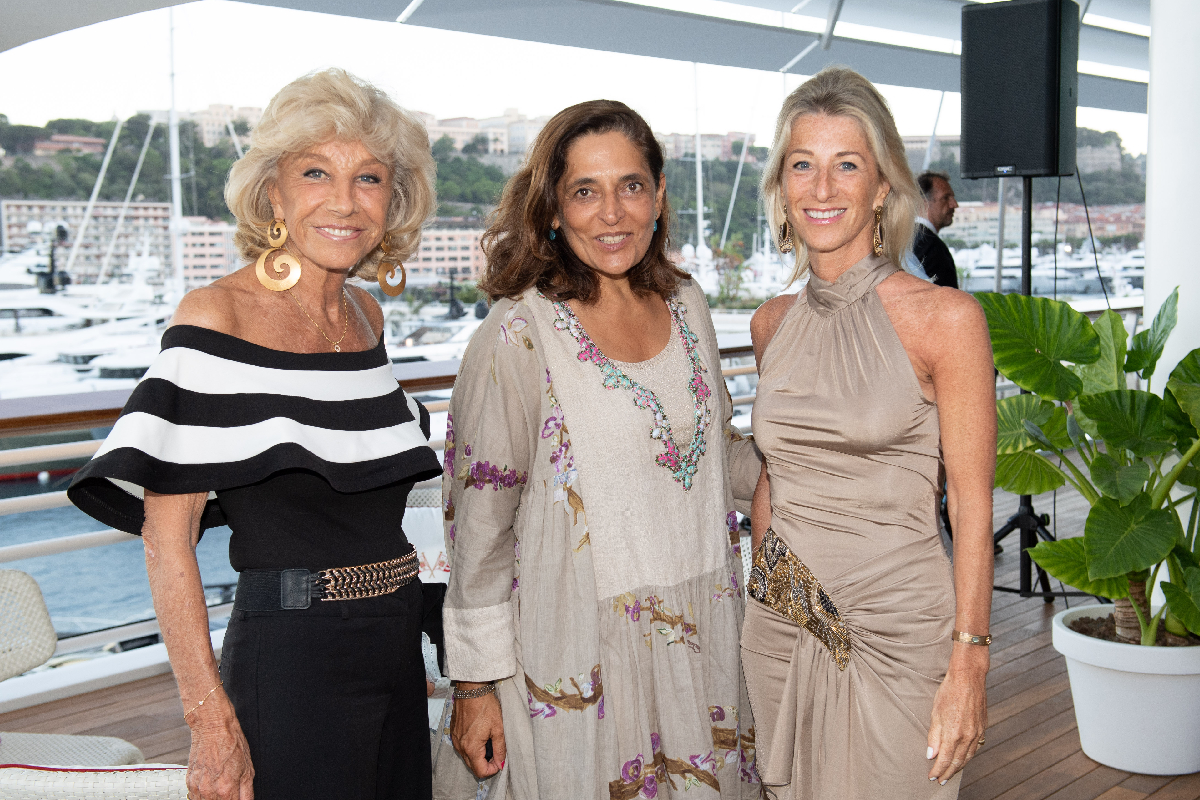 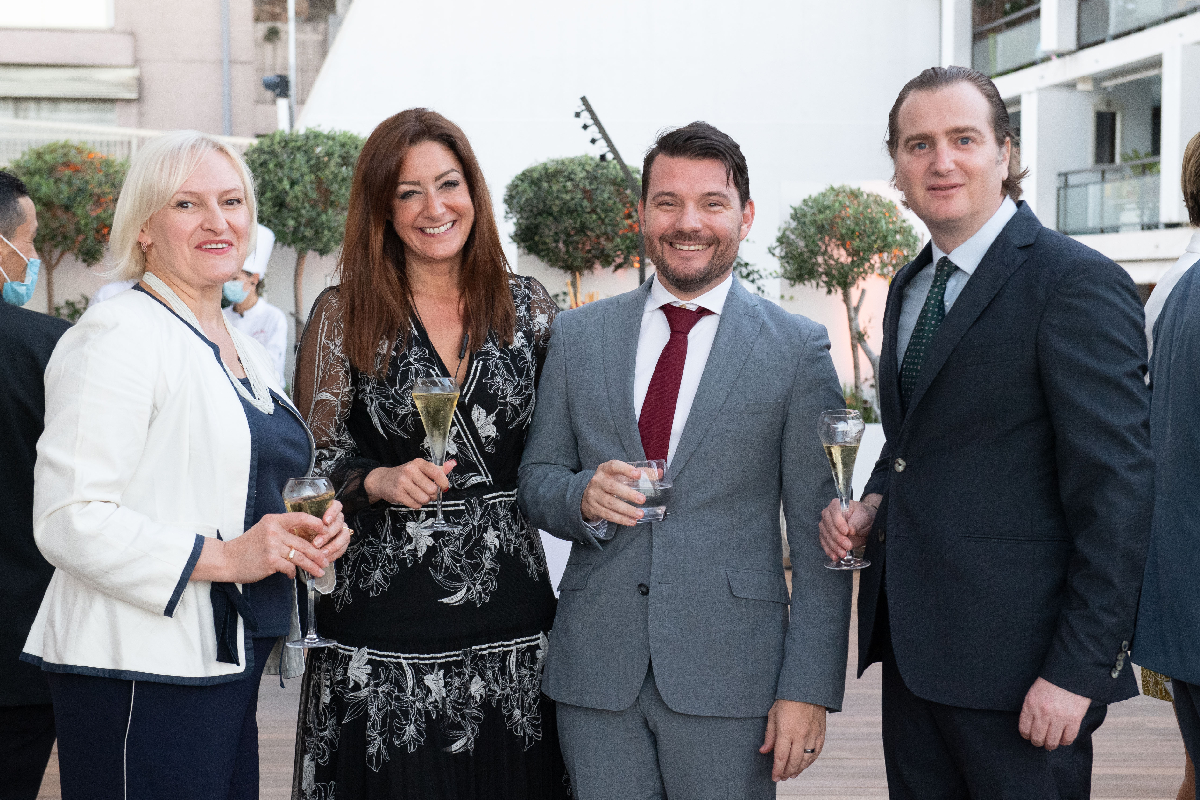 With some of the planet’s brightest minds in one room, discussions about investing with confidence during global transformation were held to uncover the best ways to invest in a rich legacy and leave a positive impact on humanity.

One of the core topics discussed was Monaco’s world-famous US$140 billion international marketplace, which is thriving despite the pandemic. It is even believed to be an emerging Wall Street of Europe.

While it is the second-best time to invest in bitcoin, AI and machine-based learning are also playing crucial roles in shaping the future. Seen as essential applications for sectors including ecommerce and manufacturing, AI provides new ways to make predictions on large data sets.

There was also a large focus on multi-generational success. The Kingdom of Saudi Arabia is moving away from its dependence on oil and gas in favour of new sectors including food security, vertical farming and technology. Sharing his expertise on the topic was Sheikh Obeid Wahib Binzagr, Kingdom of Saudi Arabia, who is a G4 member of Beit Binzagr – one of the oldest trading companies in Saudi Arabia. The aggressive investor ventures into progressive industries such as subscription-based ecommerce, end-to-end logistics solutions and smart parking, as well as traditional avenues.

Many individuals are beginning to focus on preparing for the next generation of success by teaching their children about new opportunities. These NextGen leaders will educate their children in order for the dynasties to prosper.