Porsche has unveiled its 911 Speedster Concept – an open-top two-seater that takes inspiration from past vehicles, including the 356 ‘No. 1’ 1500 Roadster. Seventy years ago, in June 1948, Porsche received an operating permit for its 356 ‘No. 1’ 1500 Roadster sports car. With a lightweight tonneau cover in place of a convertible top, the vehicle weighed in at just 585 kilograms and hit a top speed of 135 km/h. It was developed solely for the US market and embodied several design features that would later become key elements of Speedster models.

Fast forward to June 2018 and Porsche has taken inspiration from this historic original, as well as others launched over the past seven decades, to release its latest sports car: the 911 Speedster Concept.

Porsche has taken inspiration from this historic original, as well as others launched over the past seven decades, to release its latest sports car: the 911 Speedster Concept.

Shown as part of the company’s 70th birthday celebrations in Stuttgart, Germany, this month, the 911 Speedster Concept is essentially the body of a 911 Carrera 4 Cabriolet, combined with the powertrain of current GT models, the low fly line of the Porsche 356 Speedster and the chassis of the 911 GT3. 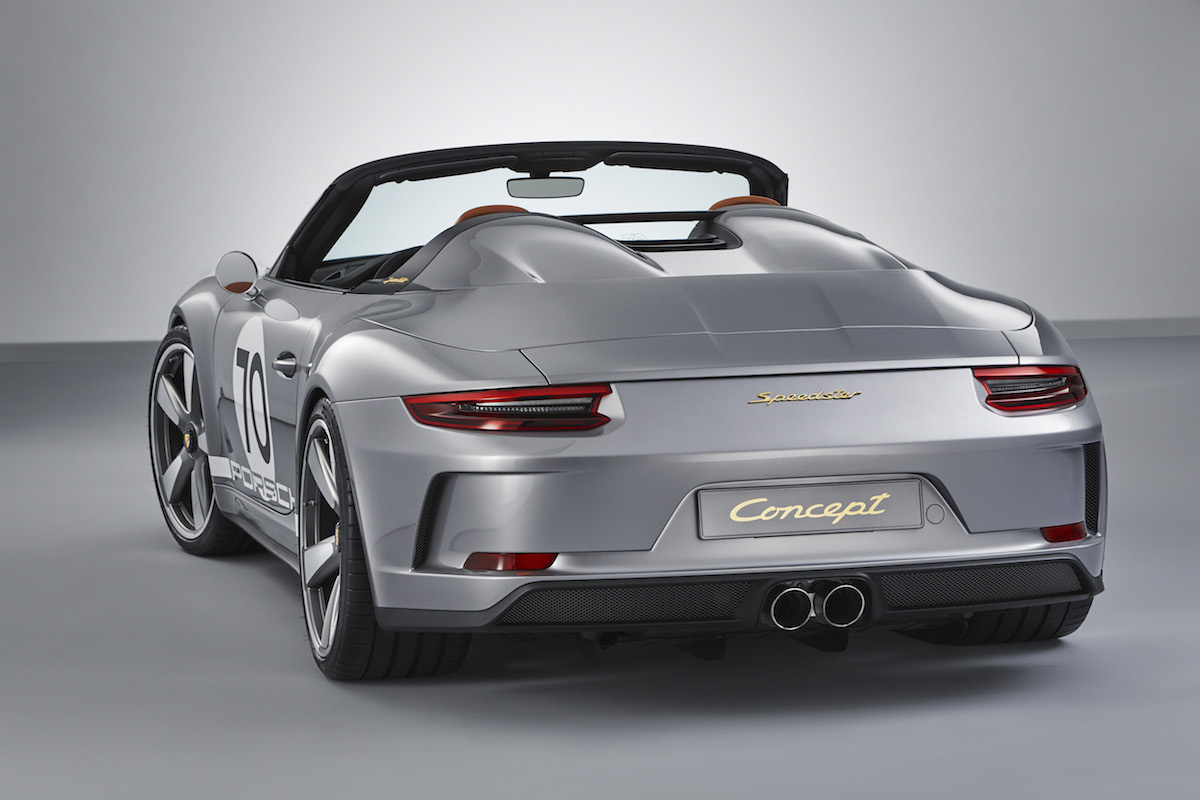 It nods to the original open-top Speedster models with a number of recognisable elements, including a rear decklid made from carbon fibre that features two ‘streamliners’ and a traditional GT silver metallic and white paint job.
According to Porsche, the 911 Speedster Concept delivers 500 horsepower and up to 9,000 revs per minute with “all elements of the car emphasising a pure driving experience”.

There is no word yet as to whether the concept car will hit production lines; however, more announcements are expected to be made within the coming months.

The Porsche 911 Speedster Concept is just one way that the company is celebrating its 70th anniversary. Throughout the year it will be involved with a bevy of events including the 2018 Goodwood Festival of Speed in the UK; the Rennsport Reunion VI at the Laguna Seca racetrack in California, US; and Sound Nacht 2018 at the Porsche Arena in Stuttgart, Germany.

We test-drive the Porsche Panamera Turbo S E-Hybrid to see if it’s a car worth having on your radar. 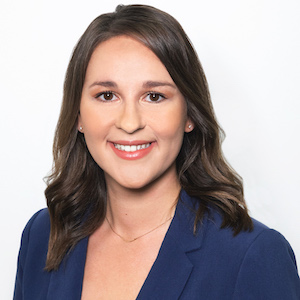