For the first time ever, the British sports car manufacturer competes for overall honours at some of the world’s most exceptional circuits. For the first time in the series’ history, the British sportscar manufacturer will compete for overall honours in the highest level of GT3 competition at some of the world’s most iconic circuits.

The first of the five standalone high-profile endurance events will be the Liqui-Moly Bathurst 12 Hour in Australia, where the British car manufacturer will debut its new Vantage.

Aston Martin will be represented at the race, to be held 1–2 February, with four Vantage GT3s – two each entered by the brand’s valued partner teams, R-Motorsport and Garage 59.

“This is Aston Martin Racing’s boldest attack on the Bathurst 12 Hour, a race that showcases the very best of what international GT3 racing has to offer,” Aston Martin Racing President David King says. “We have full confidence that the combination of our two partner teams, R-Motorsport and Garage 59, and the growing competitiveness of the Aston Martin Vantage GT3, will provide a fierce challenge for honours in Australia. 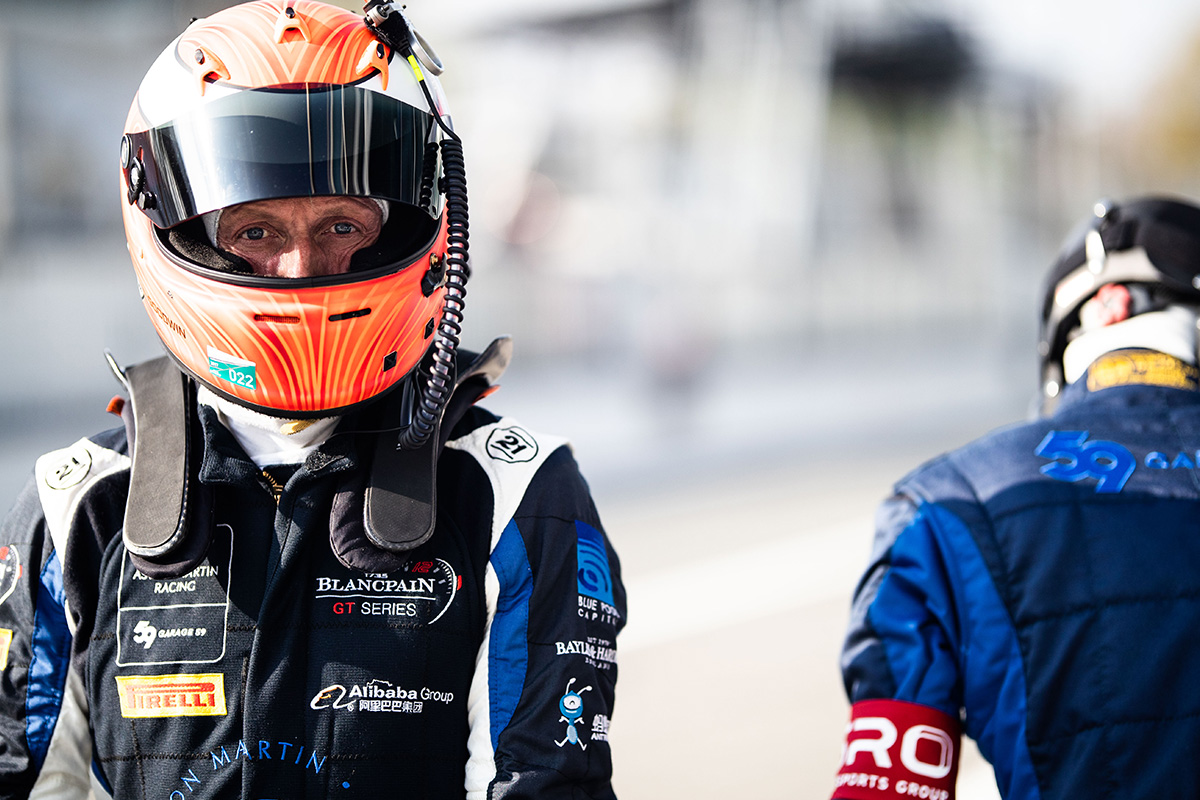 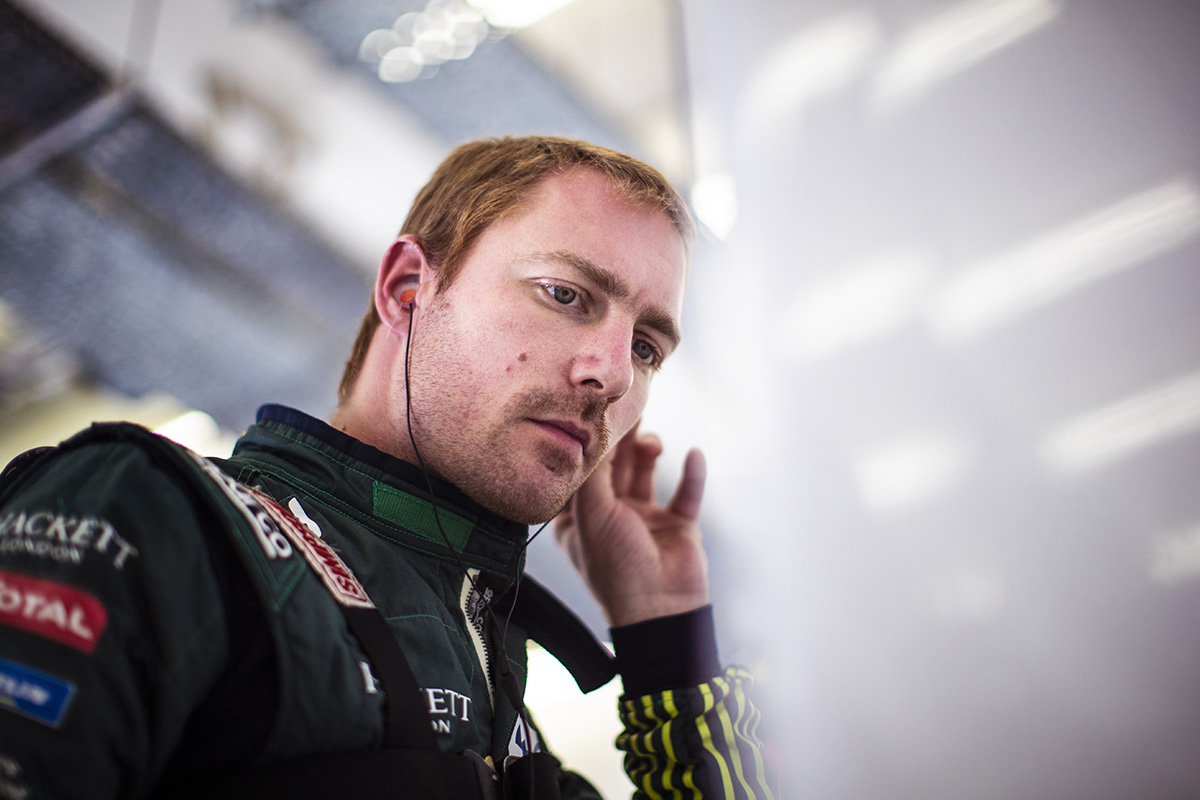 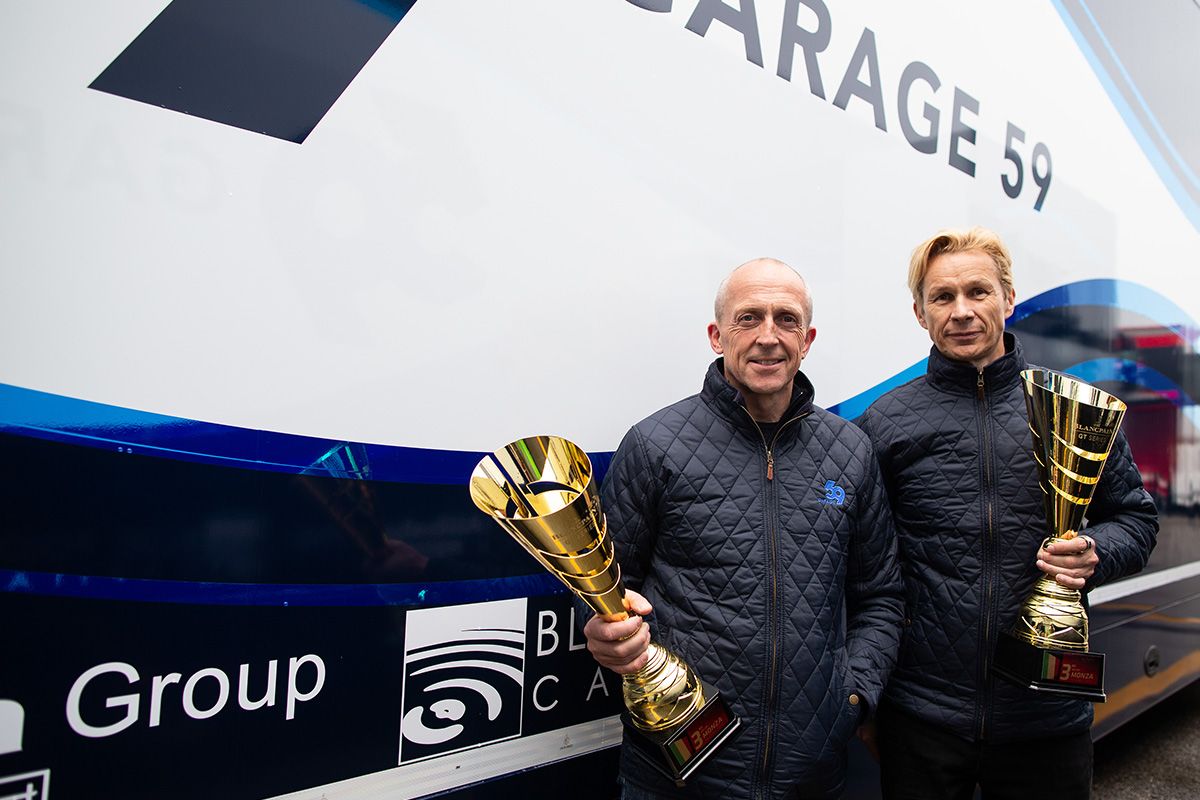 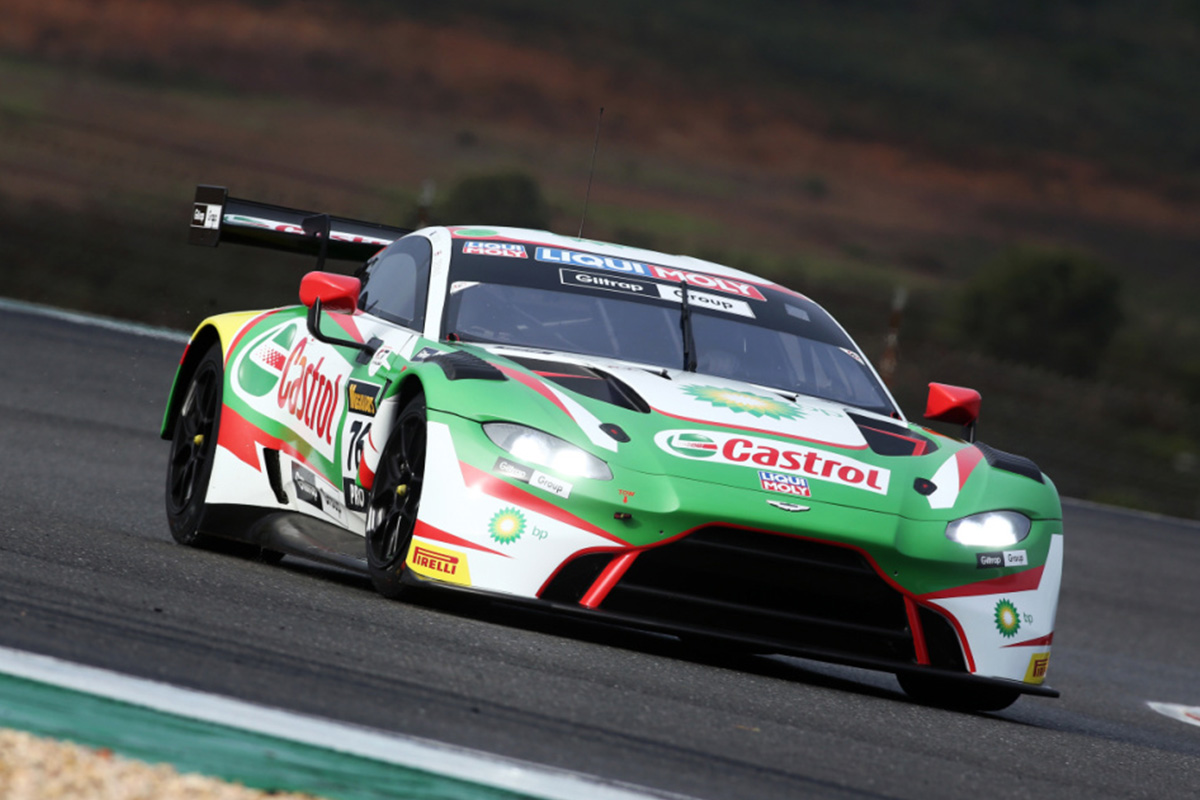 “This line-up and the quality of our partners represents the perfect time to commit to the overall Manufacturers’ Championship for the first time.”

Garage 59 is fielding a second #159 car in the Silver class driven by AMR junior driver Andrew Watson, who is fresh from his stint in the recent Rolex 24 at Daytona, as well as Olivier Hart and IMSA GTD driver Roman de Angelis.

“This is Aston Martin Racing’s boldest attack on the Bathurst 12 Hour, a race that showcases the very best of what international GT3 racing has to offer.” – David King

Making his Australian debut at the legendary Bathurst 12 Hour is Maxime Martin, who currently sits in fourth place in the FIA World Endurance Championship.

“I’ve never been to Australia, let alone Bathurst, so there is much to learn.

“We are fighting for the Pro-Am class victory and, looking at who I am racing alongside, I think we have a great chance.”

Don’t miss out on the action. The Australian race can be viewed online here.