British performance never looked so good... on a school run. 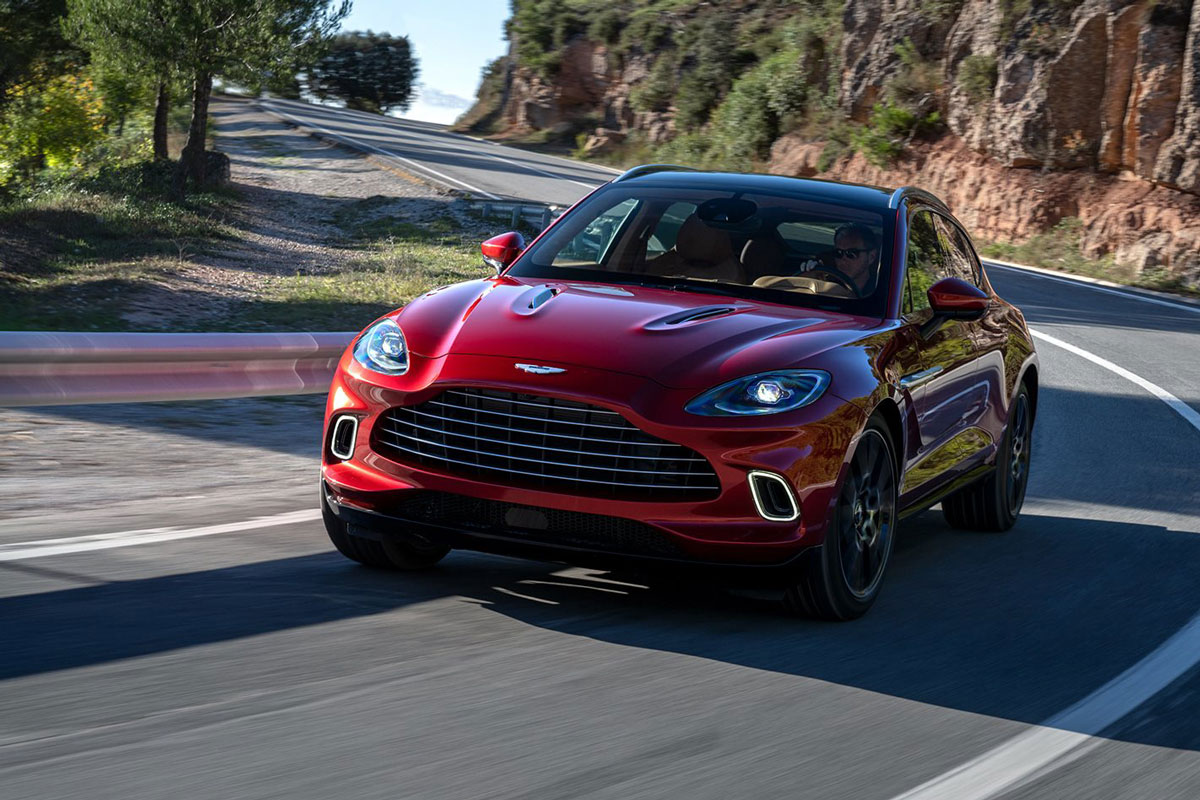 After countless camouflage previews and a few leaked photos, British luxury sports car maker Aston Martin has finally pulled the covers off its long-awaited SUV – the first ever in the marque’s 106-year history.

The DBX marks a new era in Aston Martin’s line-up via a program aptly dubbed the ‘Second Century Plan’ – a push to expand the brand’s portfolio by introducing seven new models by 2022. 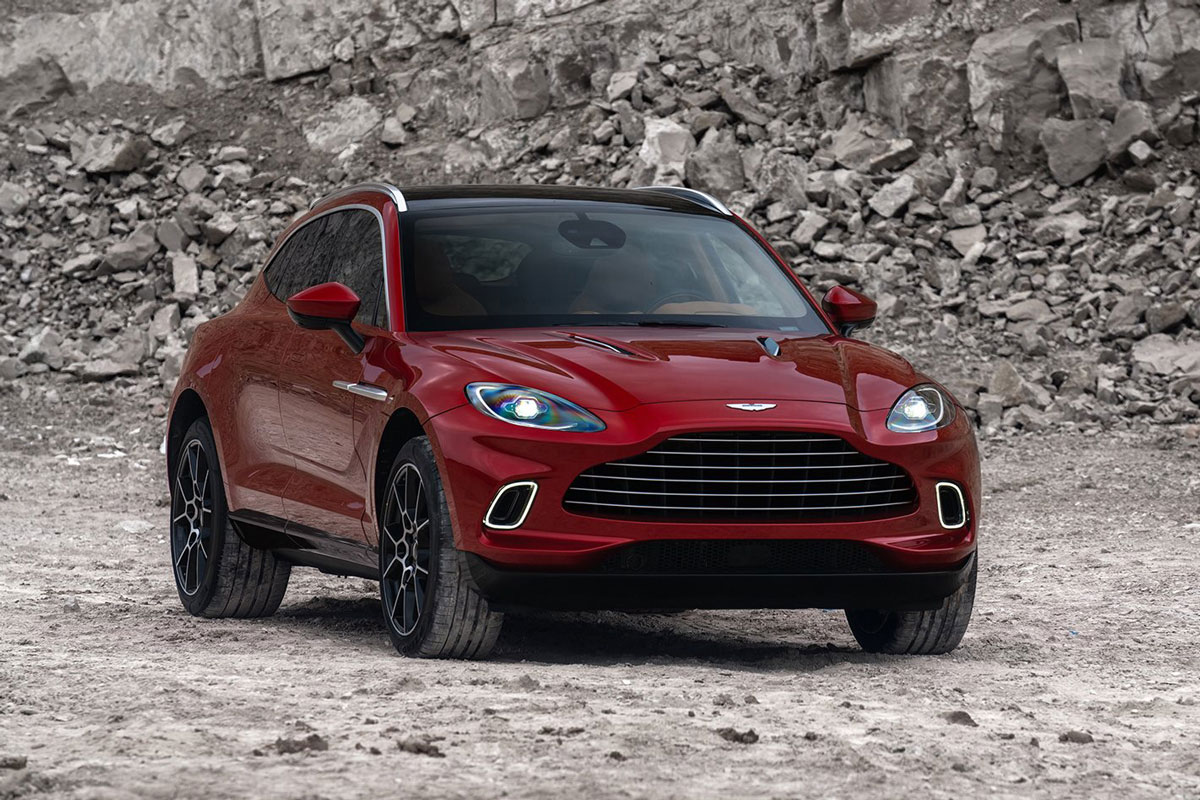 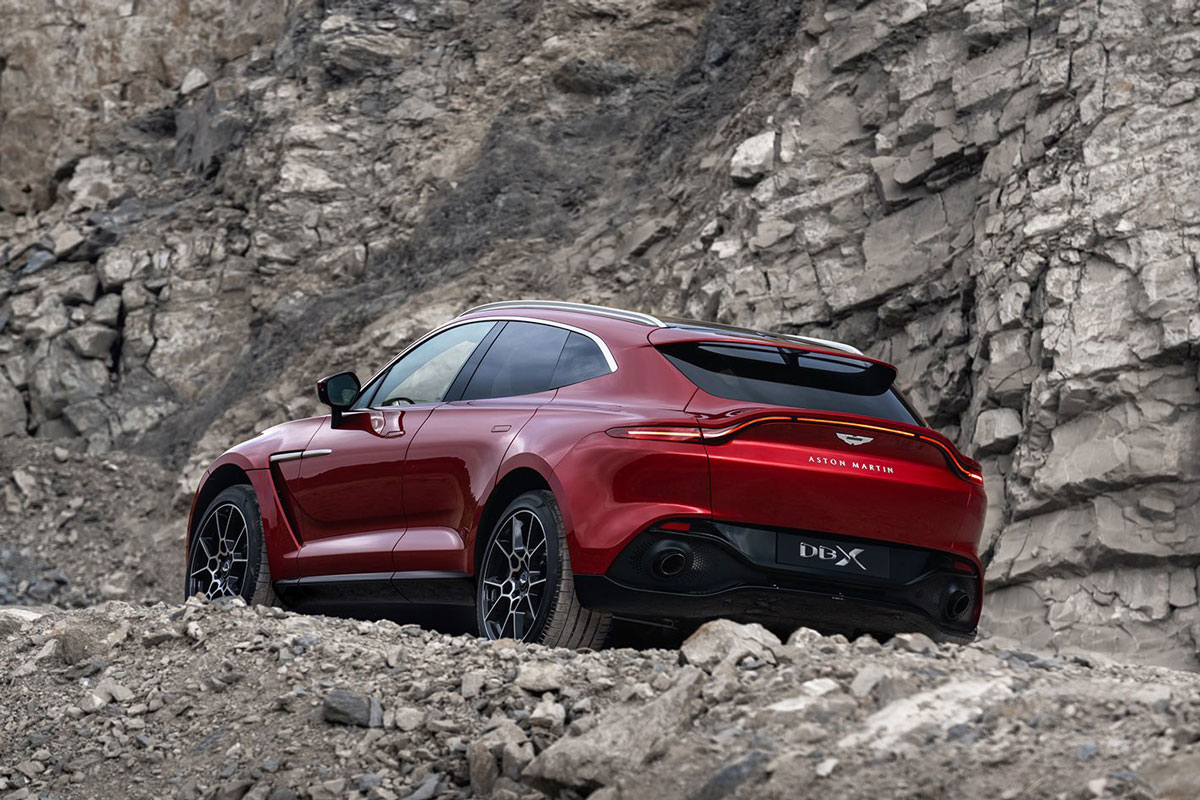 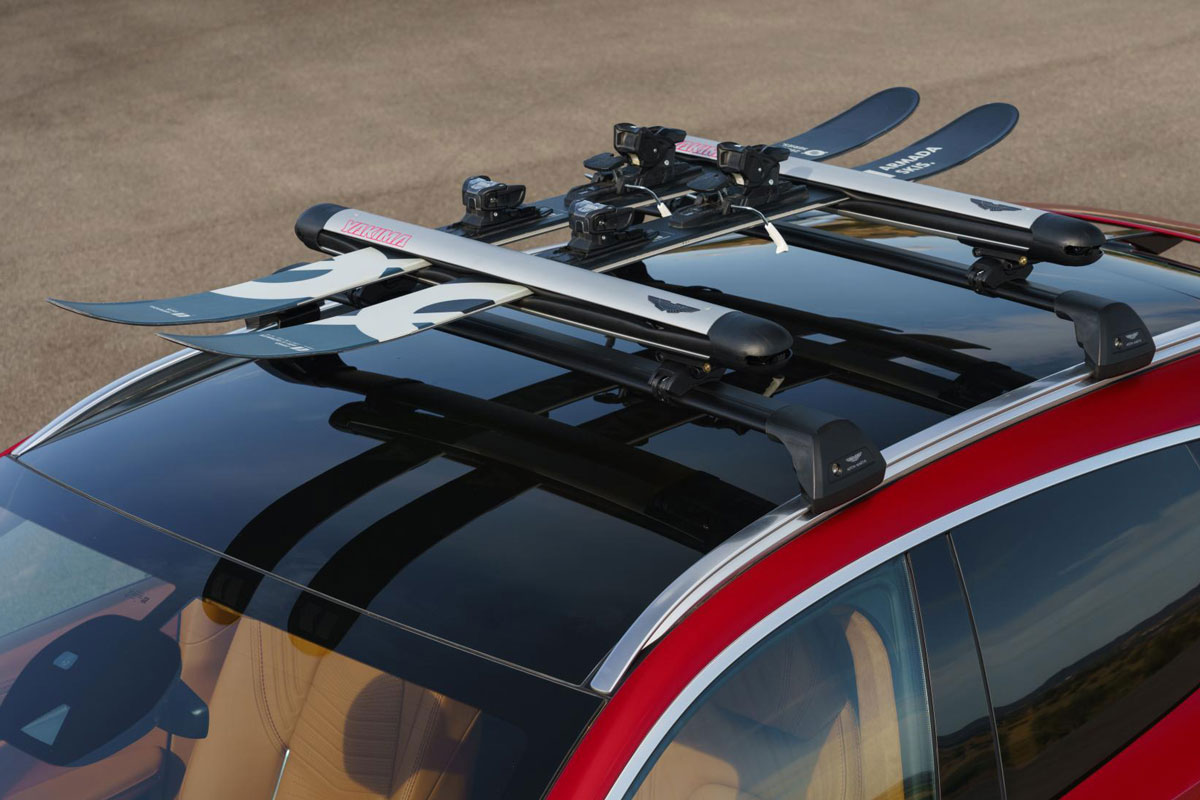 Andy Palmer, Aston Martin’s CEO, explained that the DBX is the first car to lead that program and a great introduction to the Aston Martin brand.

“DBX is a car that will give many people their first experience of Aston Martin ownership. As such it needed to be true to the core values established in our sports cars, while also providing the lifestyle versatility expected of a luxury SUV,” he said.

As with the current Aston Martin Vantage, the DBX will make use of the proven Mercedes-AMG 4.0-litre twin-turbo petrol V8 power plant that’s been revised to evoke a more Aston Martin character. It will output 404kW of power and 700Nm of torque via a nine-speed automatic gearbox that’s capable of sending 100% of drive to the rear wheels as required. That’s enough to ensure the all-wheel-drive SUV delivers on the performance front with a 0–100km/h time of 4.5 seconds.

That’s quite a feat considering the car weighs 2,245kg but it’s likely drivers won’t notice. The DBX makes use of a unique air suspension system that’s paired to an electronic anti-roll control system to keep the car planted on the road during spirited driving. This ensures that superior handling and sportscar-like handling can be achieved at the push of a button. In addition to this, there’s even mandatory modern SUV features like a ride height adjuster for times when a bit of practicality is required. 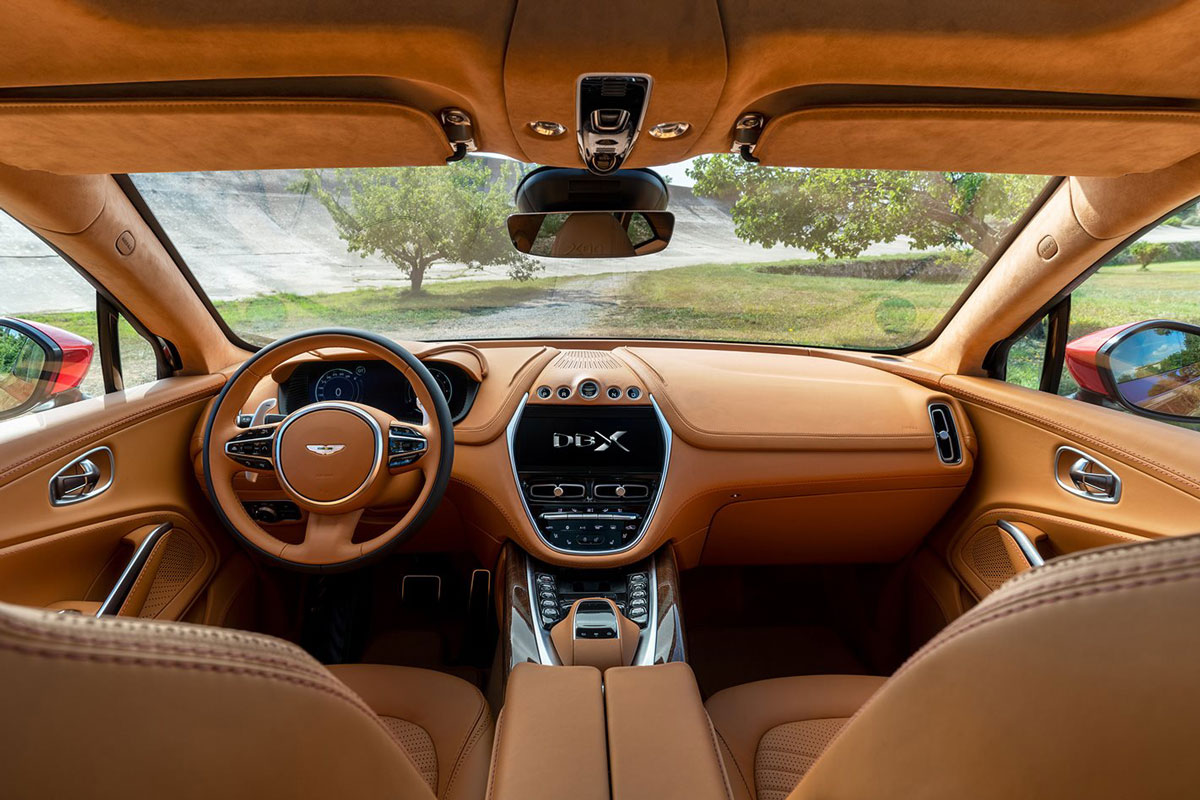 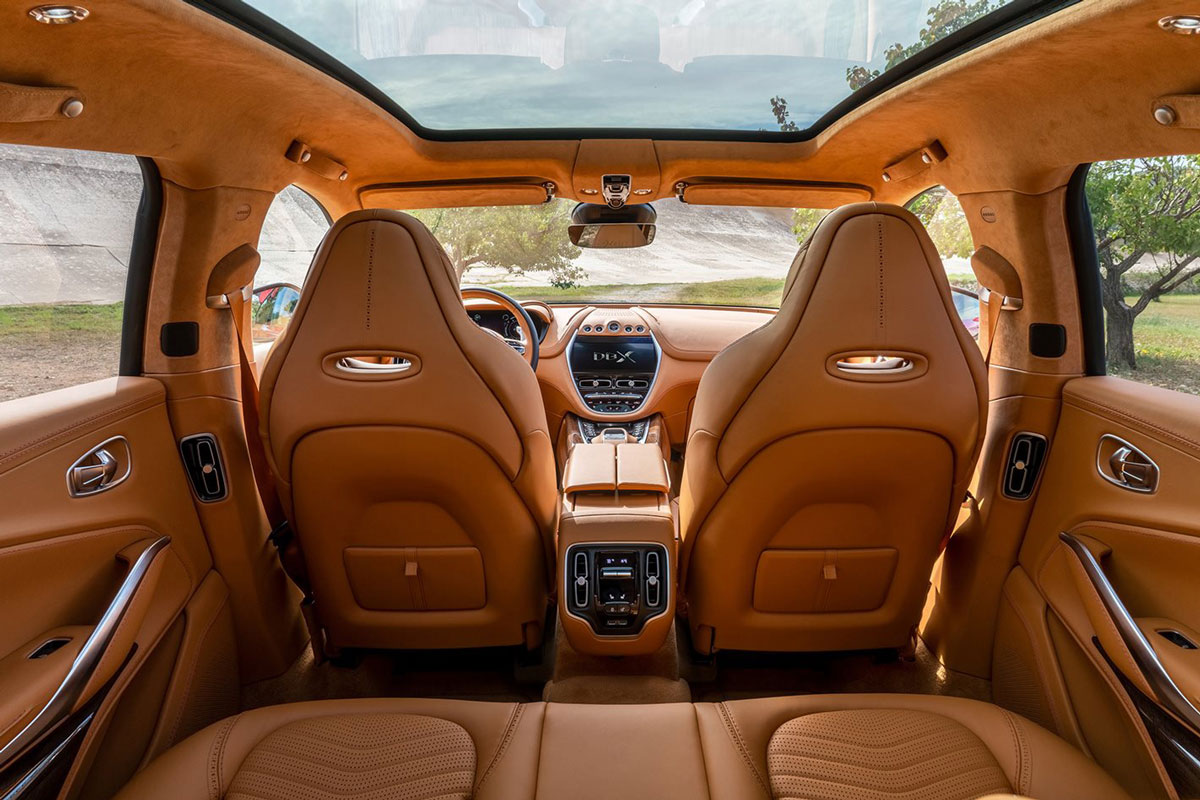 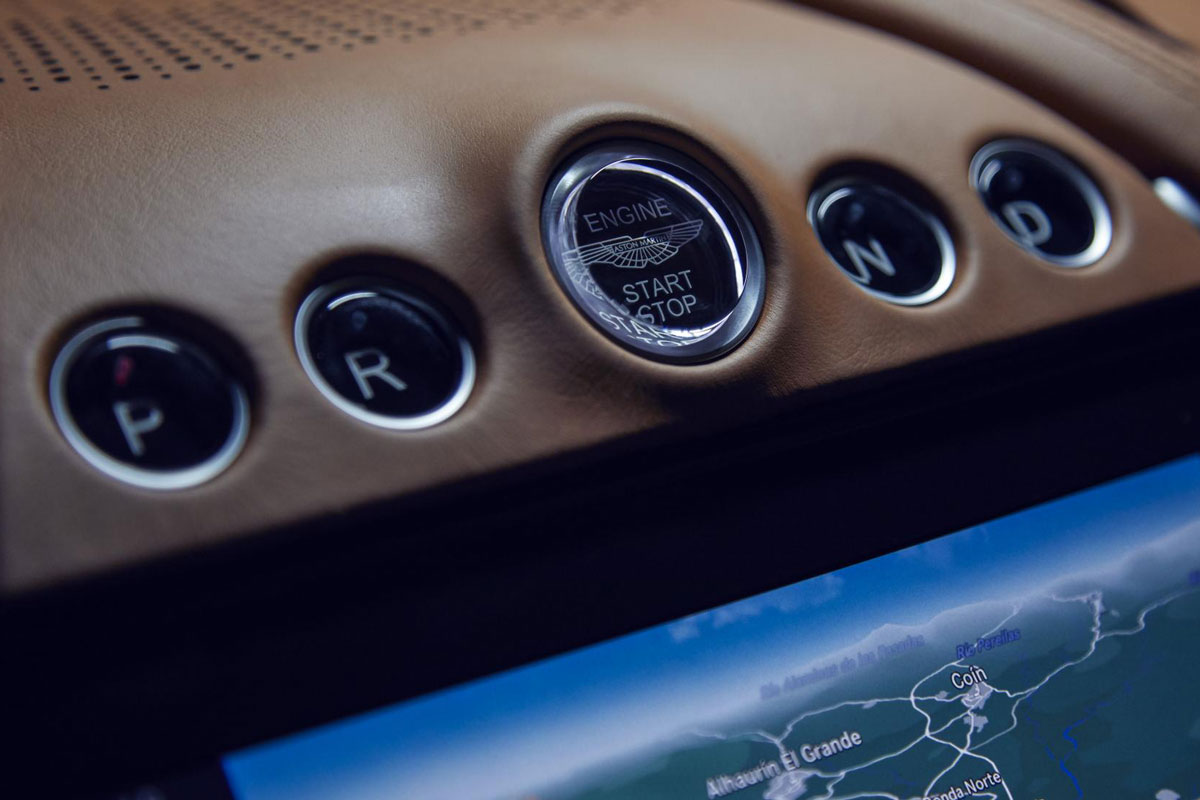 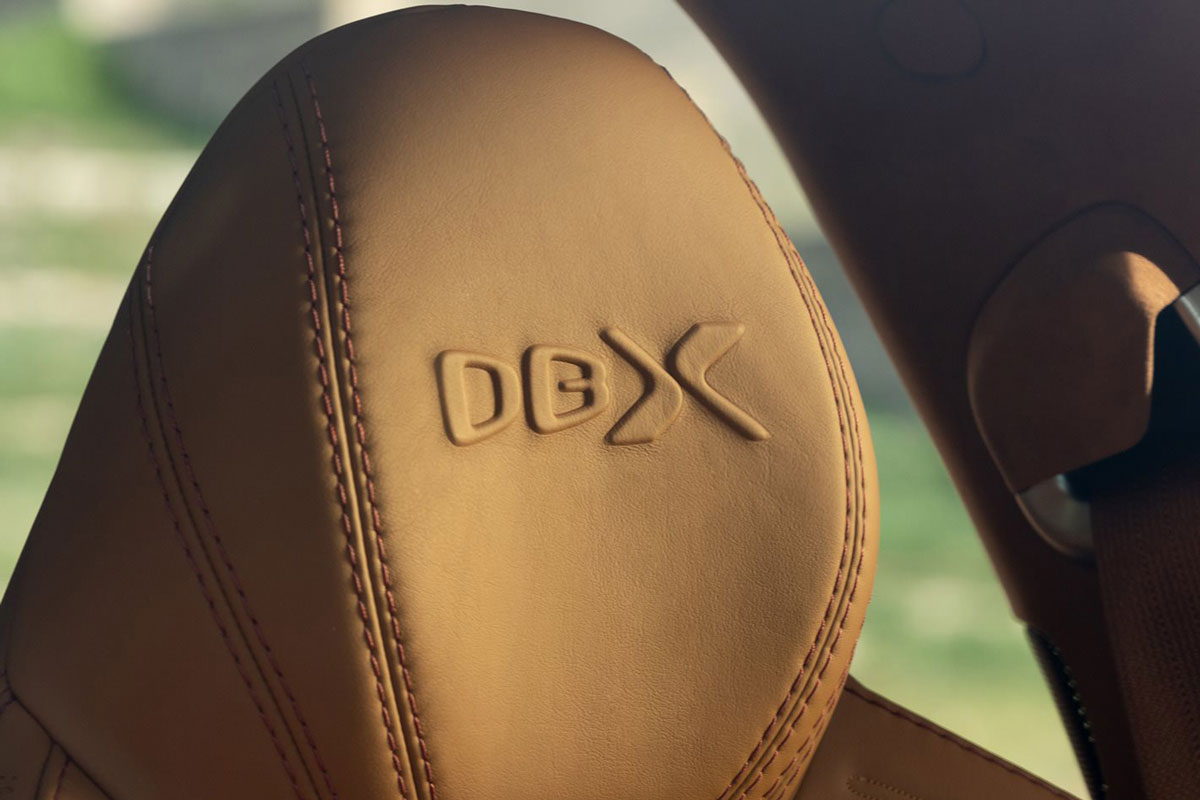 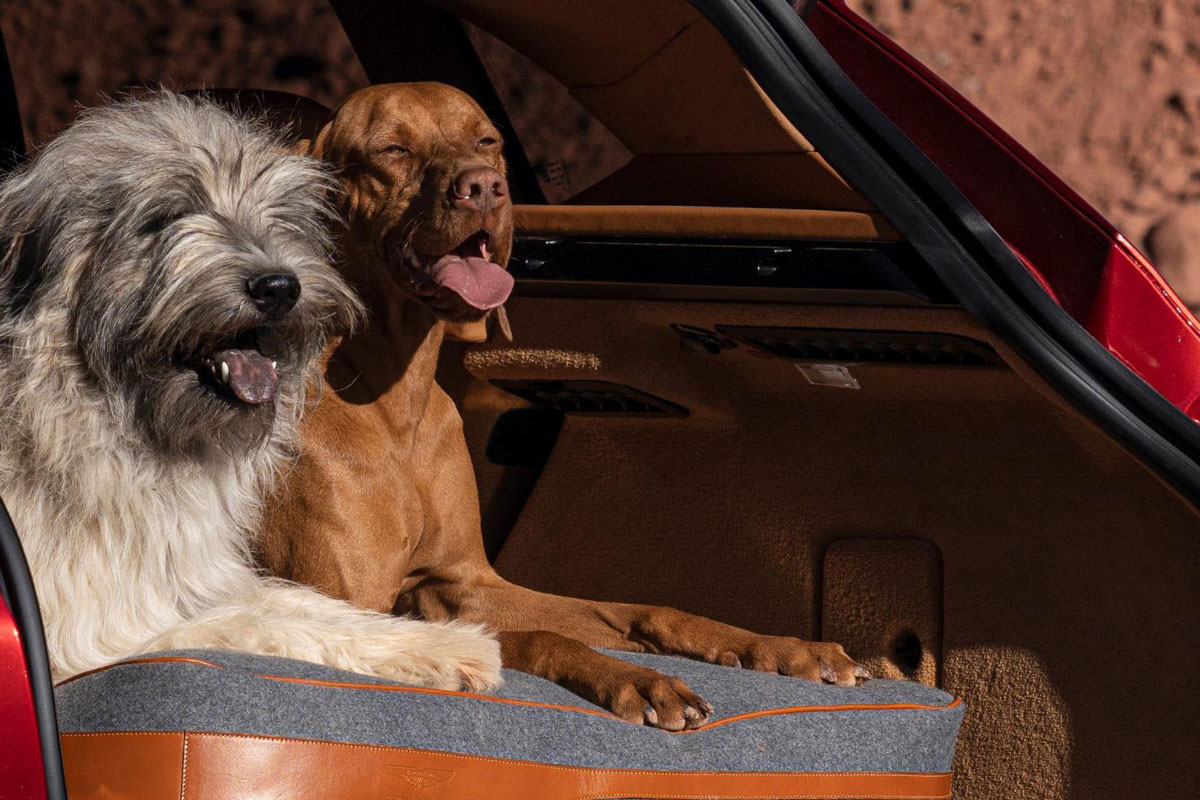 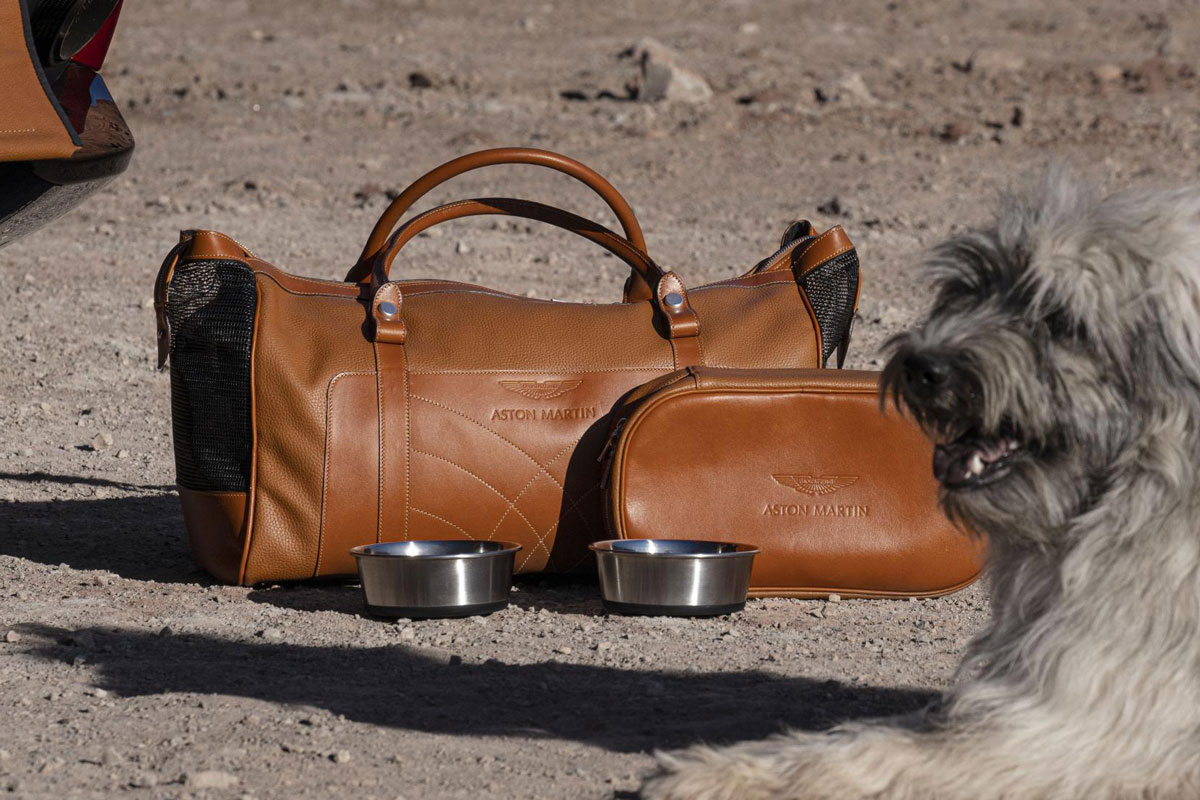 On the inside, the five-door car will seat up to five adults with class-leading interior space alongside 632-litres of boot room. Besides plenty of interior leather and Alcantara options to choose from (even covering the speakers), the in-car entertainment will shine through in the form of a 10.25-inch screen utilising Mercedes-Benz’s no-fuss infotainment system. It will also be flanked with a 12.3-inch instrument cluster to display info to the driver in vivid detail.

Those looking for a bit of personalisation can kit out their DBX with a Snow Pack, Pet Pack, Touring Pack or Event Pack depending on your lifestyle needs. The latter of which includes a picnic basket, blanket and seats to impress your date.

Watch the official launch from Beijing below.