The iconic automobile brand will soon reach a tremendous milestone, and it’s releasing a special edition vehicle as part of its centenary celebrations. 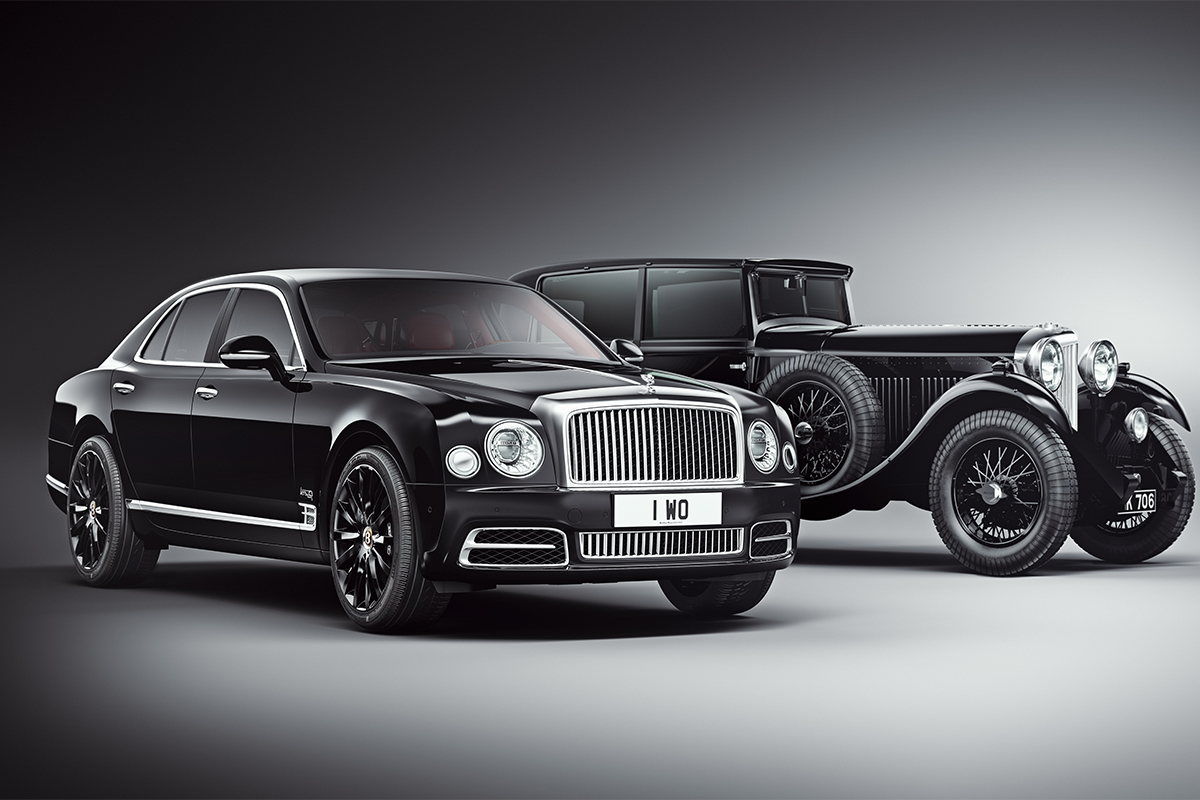 In July 2019, luxury automobile brand Bentley will reach its centenary. Founded by WO Bentley in 1919 in North West London’s Cricklewood, WO’s mission was to “build a fast car, a good car, the best in its class”.

Indeed, the company has remained true to his words and has easily established itself as one of the finest carmakers in the world.

In 1921, Bentley delivered its first car, with the view to produce an automobile that would surpass the somewhat dangerous and unsophisticated vehicles of that era.

Part of the brand’s success was WO’s team of Bentley Boys and Girls who were made up of ‘playboys, racers and adventurers’ who achieved worldwide fame in the 1920s and 1930s and inspired a generation of Bentley enthusiasts.

“I don’t think many companies can have built up during such a short period a comparable font of legend and myth, story and anecdote. The company’s activities attracted the public’s fancy and added a touch of colour, of vicarious glamour and excitement to drab lives,” said WO.

Over the next 100 years, Bentley achieved great success and has earned its place as a car that combines traditional luxury with modern performance.

The company credits its cars extraordinary success to being designed and built by exceptional people. Even today, every individual vehicle is made at the Bentley Factory in England, by a team of over 4,000 highly skilled men and women. 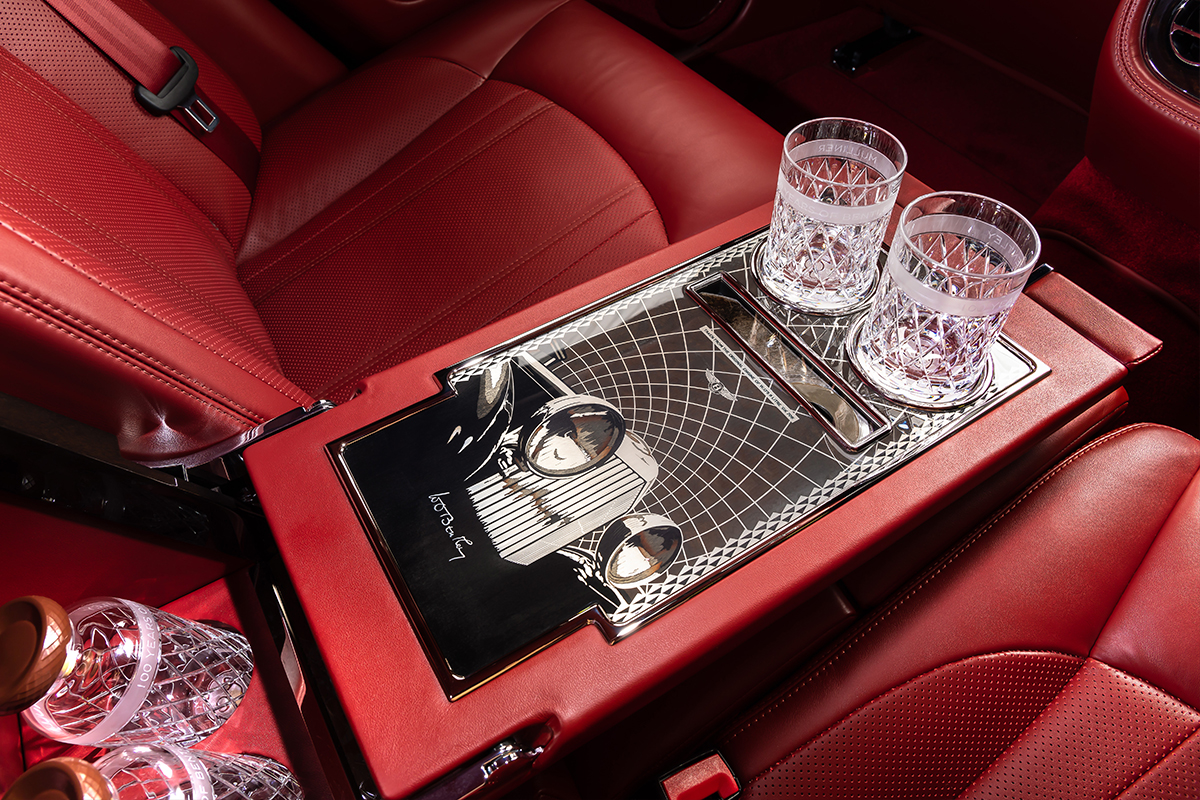 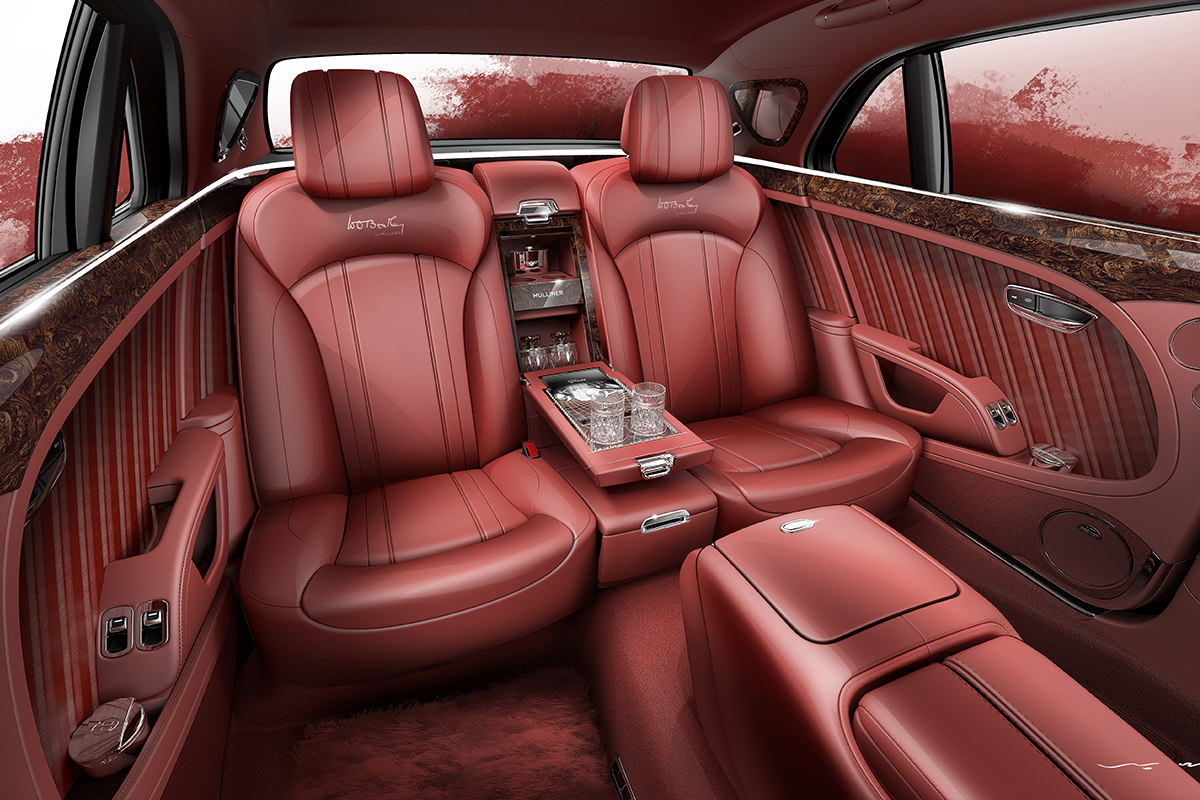 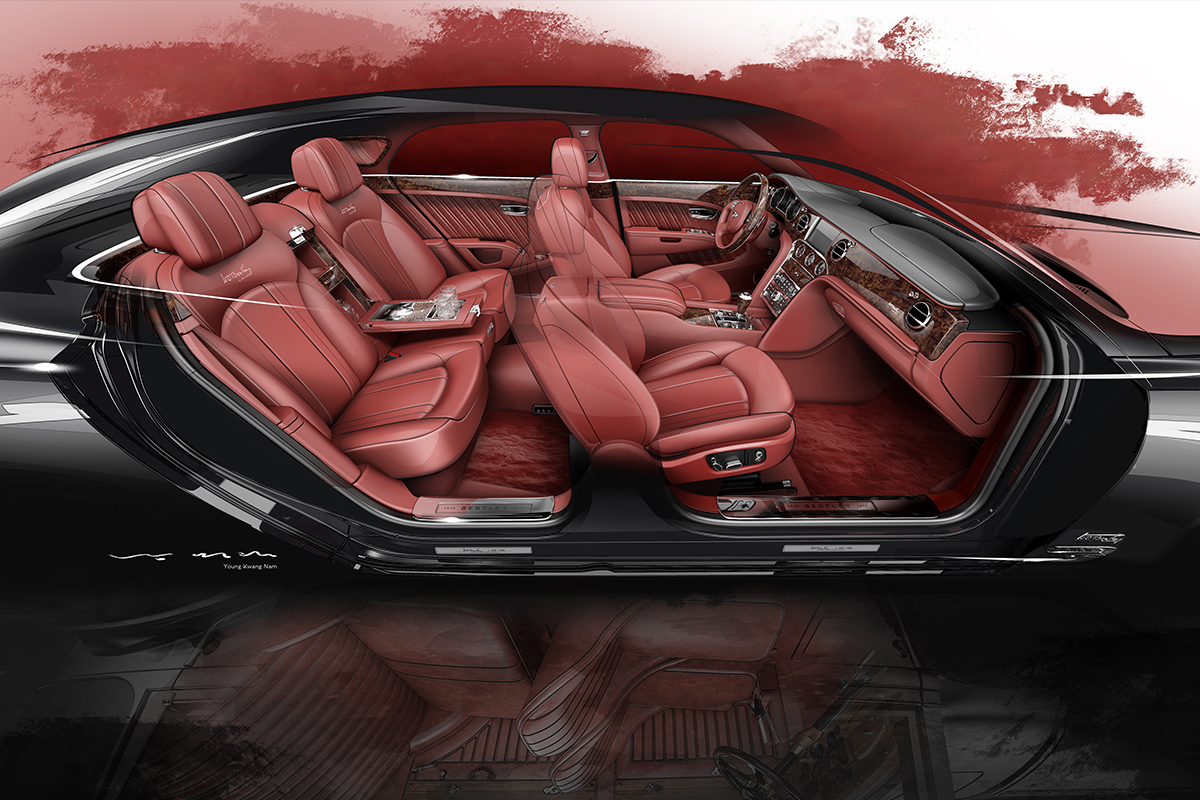 Current design director, Stefan Sielaff, believes the beauty of the vehicles is down to the “human touch” and effort that goes into each and every car.

“You get into a Bentley and you see that it’s done with love and care,” Sielaff told Maxim magazine. “You can see the human touch and that it was not done by robots. You need this little touch of imperfection. If something is too perfect and too precise, it’s not natural anymore; it’s artificial.

“If you have that little dark spot on the cheek, it’s lovely and human and absolutely beautiful. That’s why it’s called a beauty spot.”

The story of Bentley however could not be without a mention of the brand’s personal commissioning service, Mulliner.

To celebrate Bentley’s 100 years, the Mulliner team created the Mulsanne WO Edition, as a tribute to the marque’s remarkable founder.

This vehicle stands out from the regular Mulsanne as it features leather said to mimic vintage cars, and a cocktail cabinet embedded with a slice of crankshaft from WO’s personal car.

It will also come with lambswool rugs, crystal glass tumblers and privacy curtains. This luxurious vehicle will be a limited edition, with only 100 cars in production, and deliveries scheduled for the beginning of 2019.