The inaugural Sydney Harbour Concours d’Elegance will prove to be a stunning affair with 30 of Australia’s finest vehicles gathered on the lawns of the historical Lindesay. The inaugural Sydney Harbour Concours d’Elegance powered by Ferrari will prove to be a stunning affair with 30 of Australia’s finest vehicles gathered on the lawns of the historical Lindesay.

Since its inception in 1834, the ideal marine villa has boasted spectacular vistas of Sydney’s picturesque harbour alongside its manicured garden typical of its English counterparts, providing the ultimate setting for the most beautiful examples of motor cars.

The prestigious gathering showcases an outstanding range of wonderfully rare and historic Veteran, Edwardian, Vintage, Classic and Modern Classic automobiles. Highlights include a selection of stunning Ferraris; the superb 1960 250 PF Coupé in continuous family ownership, one of the first Ferraris to arrive on Australian shores, an F40, an Enzo and a big new surprise due to arrive from Maranello.

To celebrate the centenary of Bentley Motors, visitors will be able to look in awe at the first Bentley ever to run at the Le Mans 24 Hours in 1923. 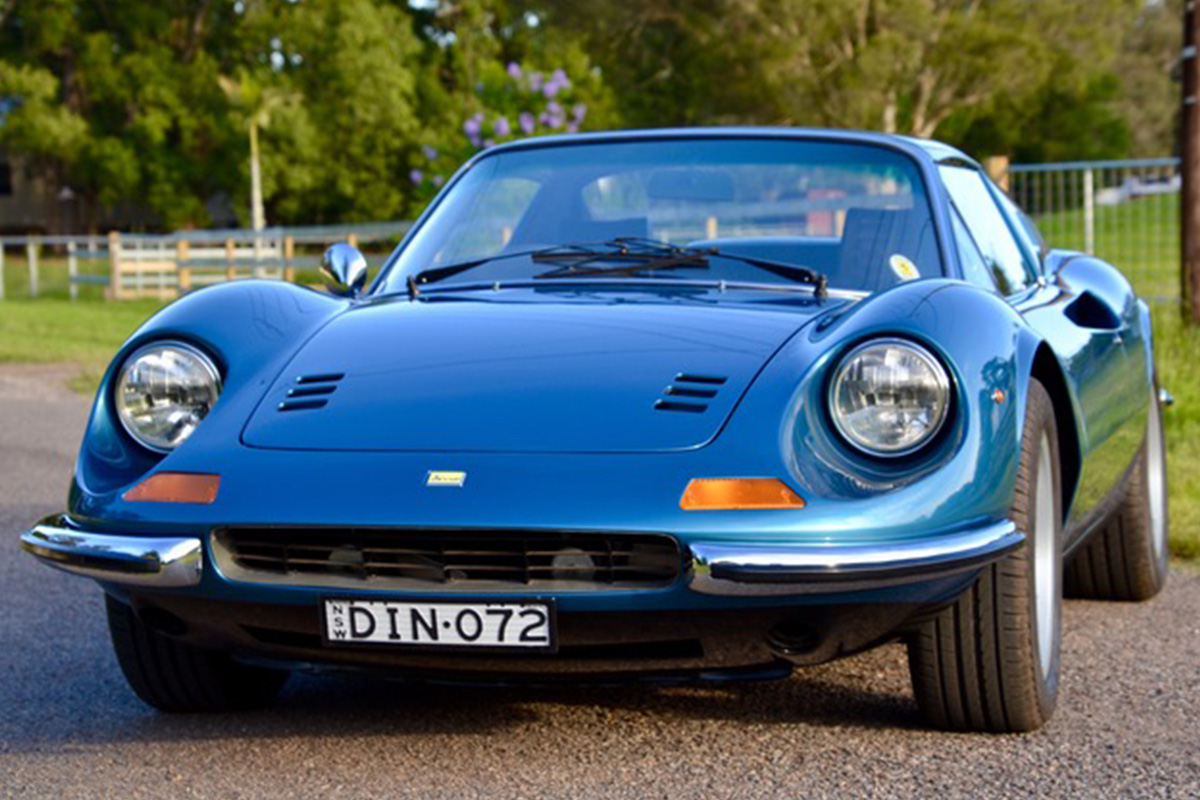 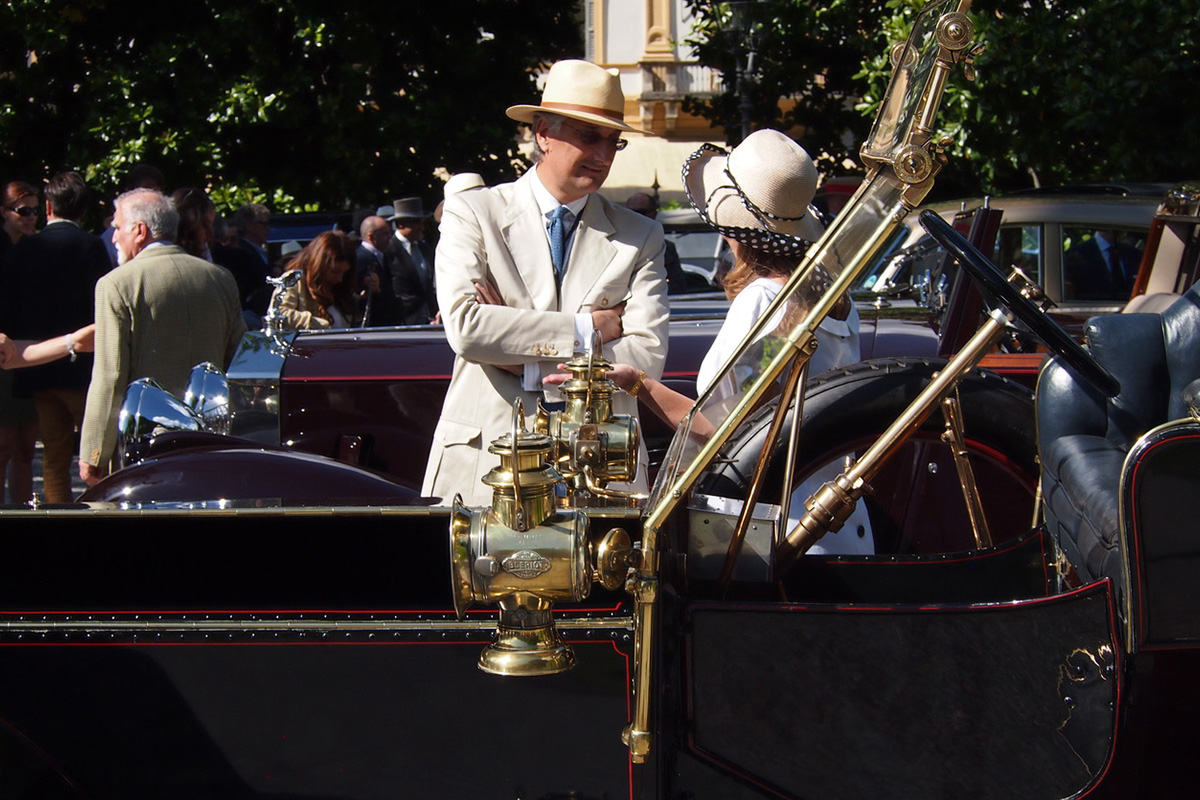 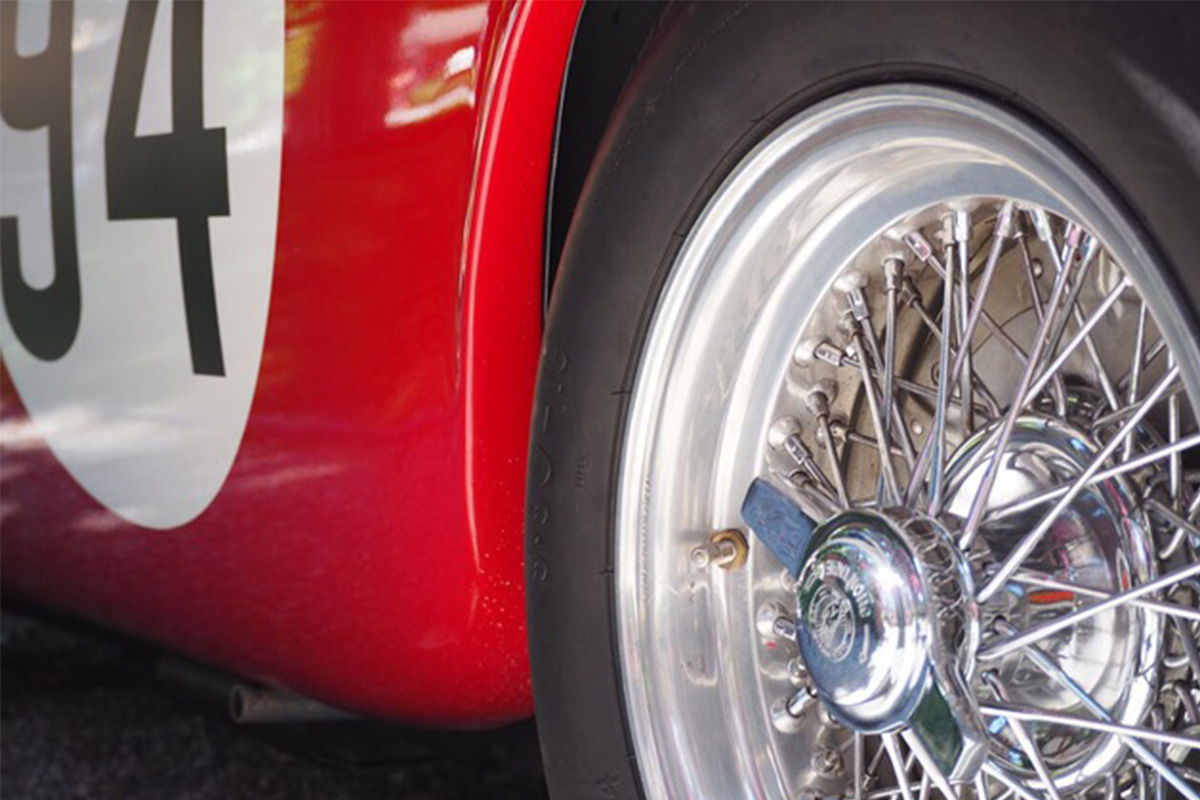 The Bentley 3-litre Chassis 141 finished fourth overall and set the lap record at the first running of the ultimate endurance race. The incredible vehicle will also be showcased at the Pebble Beach Concours d’Elegance late this year.

A very rare Bristol 406 is part of the celebrations for the centenary of Italian coachbuilder Zagato. And don’t miss the Rolls-Royce Phantom II, the property of the builder of the Titanic, and a 60th birthday tribute to the irresistible and iconic Mini.

To celebrate the centenary of Bentley Motors, visitors will be able to look in awe at the first Bentley ever to run at the Le Mans 24 Hours in 1923

Visitors will enjoy star cars such as the 1933 Mille Miglia class-winning MG K3 driven by Count “Johnny” Lurani and George Eyston (and later by one of the greatest drivers of all time, the legendary ‘Flying Mantovan’, Tazio Nuvolari) and which was last exhibited at The Quail and at the Concorso d’Eleganza Villa d’Este. Guests will be treated to a McLaren F1 as well as the premiere of the reinterpretation of a 1953 Jaguar XK120. 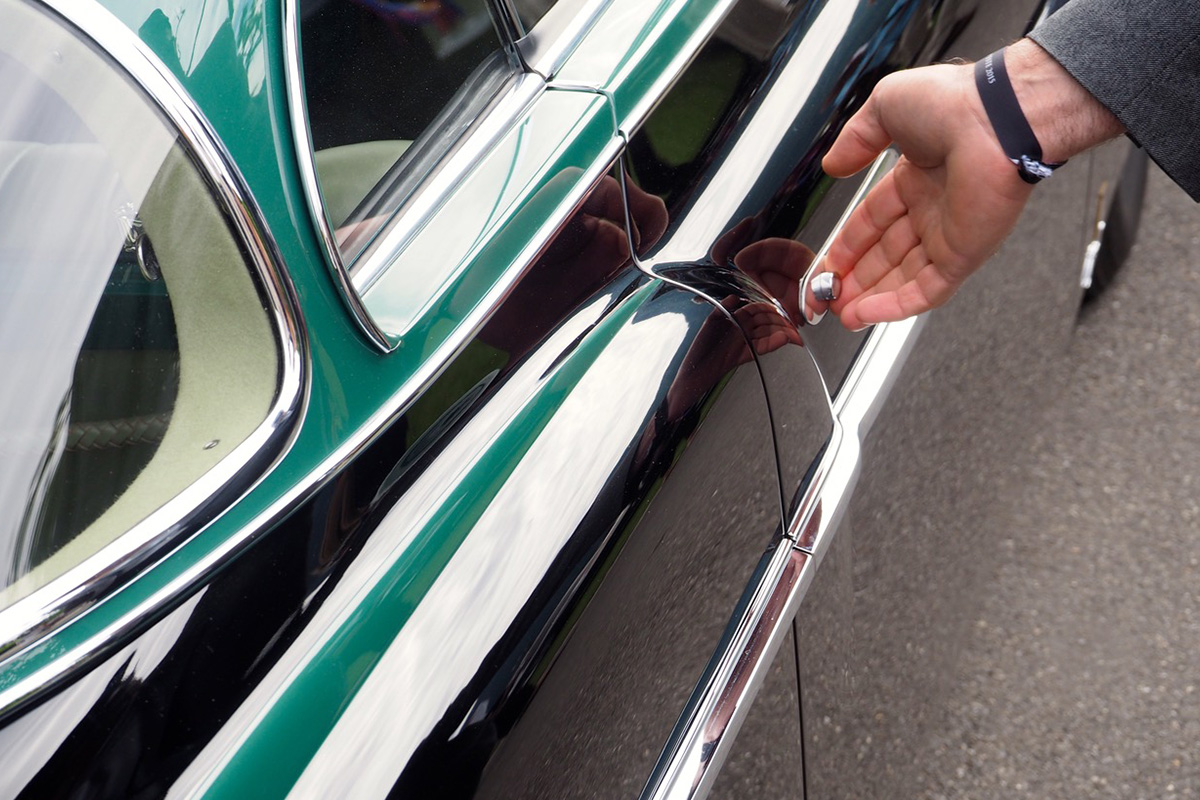 Coupled with a Champagne Black Tie Dinner at the InterContinental Sydney Double Bay and the Gala Black Tie Prize Giving Dinner at the Royal Automobile Club of Australia, the Sydney Harbour Concours is already creating global interest amongst admirers of rolling art and sculpt, with the souvenir hard back catalogue sure to become a collector’s item.

Powered by Ferrari with the support of the InterContinental Sydney Double Bay, Perrier-Jouët Champagne, Martell Cognac, Bentley Motors, St Hugo, D’Marge, the Royal Automobile Club of Australia and The CEO Magazine, this brand-new event will be held at Lindesay, a National Trust Property, on March 7-9, 2019.