One of the most expensive and lucrative garages in the country this month belonged to Ferrari North Shore Service Centre. One of the world’s most expensive collection of cars culminated in the 2020 Ferrari Club Australia Concorso d’Eleganza, which took place in Sydney this month.

The event, which showcased in excess of 30 legendary vehicles spanning nearly half a century, was met with car collectors and enthusiasts from NSW and the ACT. Some of the finest prancing horse models included a 288 GTO, F40, F50, Ferrari Enzo and a rare barn-find 1967 330 GT (Series II). 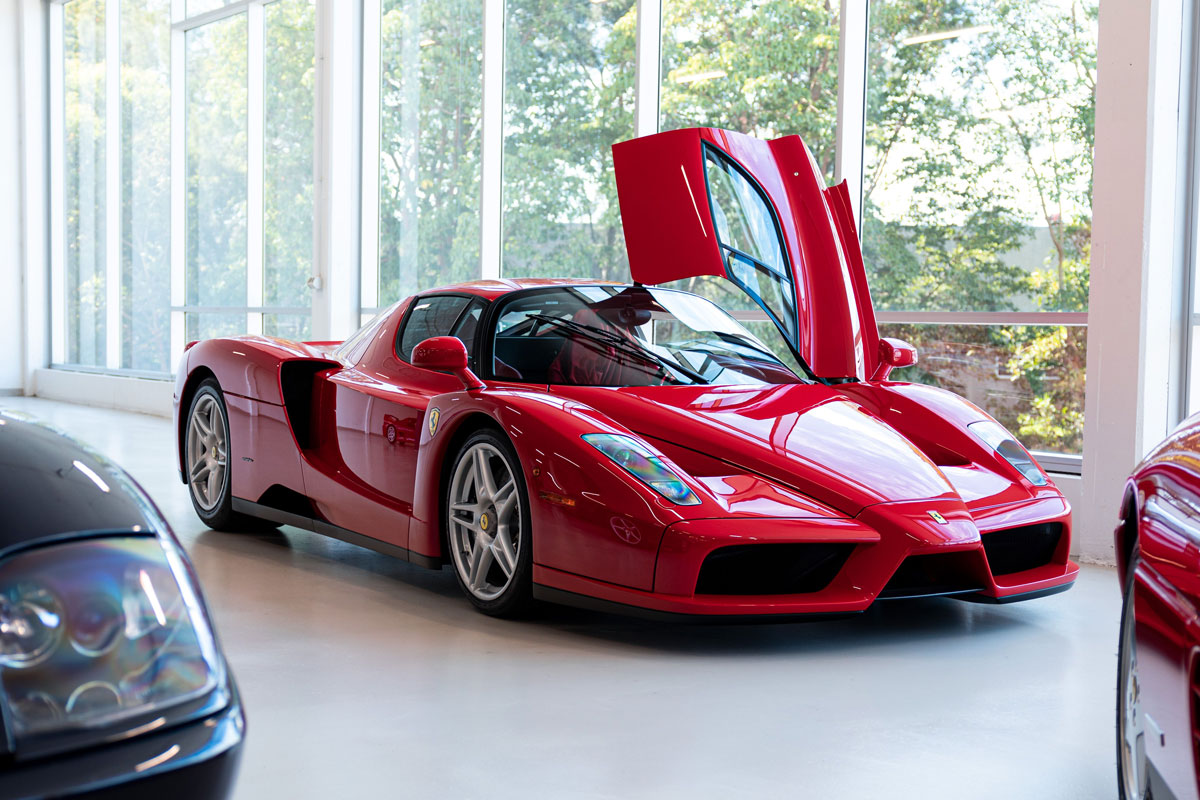 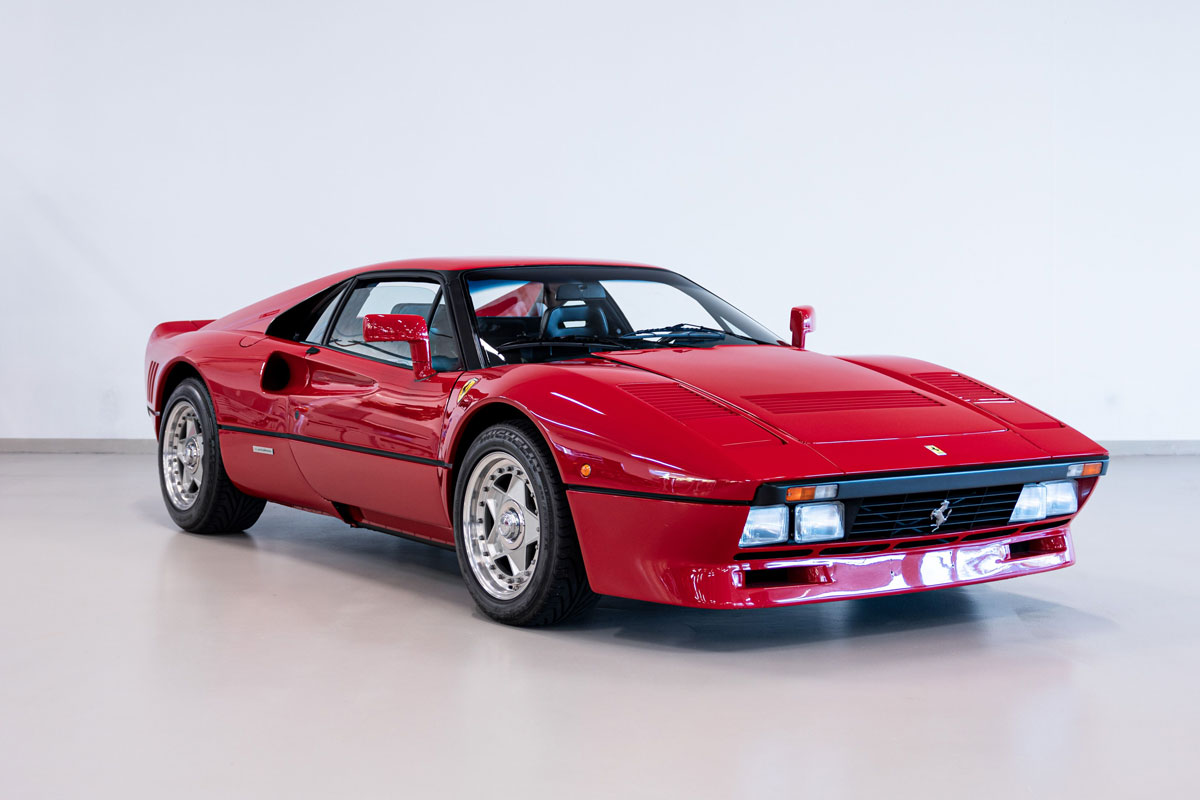 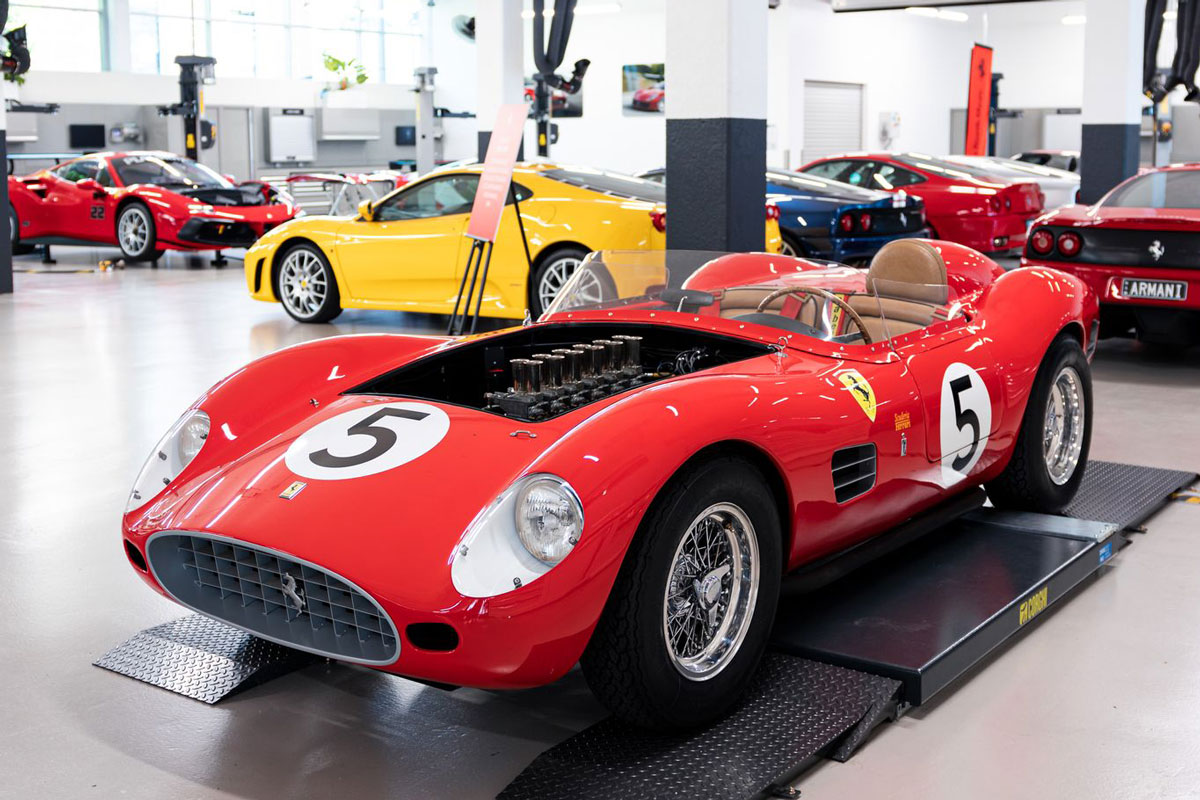 Each example was fastidiously judged according to international standards for its pedigree in preserving the original and authentic condition of the car from the factory. Cars that were restored by owners were judged on how closely they aligned with the original factory condition the day it left Maranello.

Other interesting judging criteria points included elegance, purpose and characteristics. These strict guidelines are designed to adhere to the best practice judging format as used at Pebble Beach and other major Concorso events around the world. 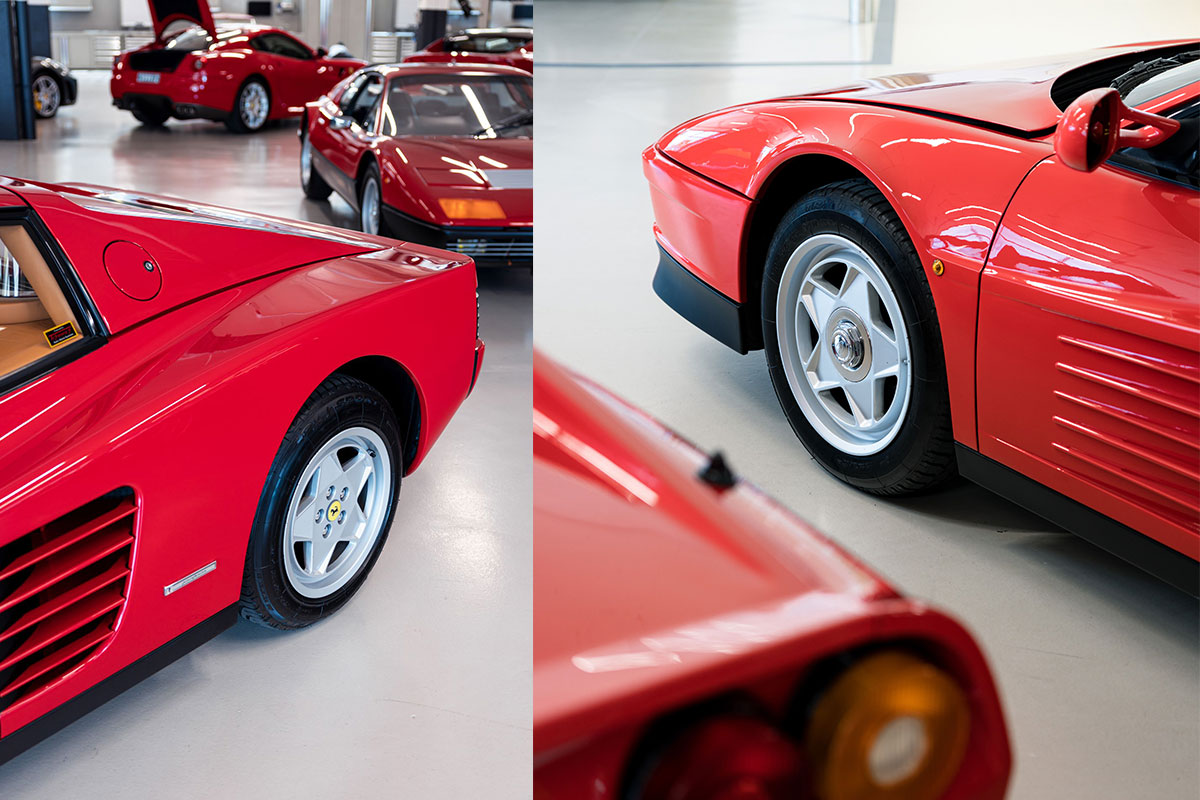 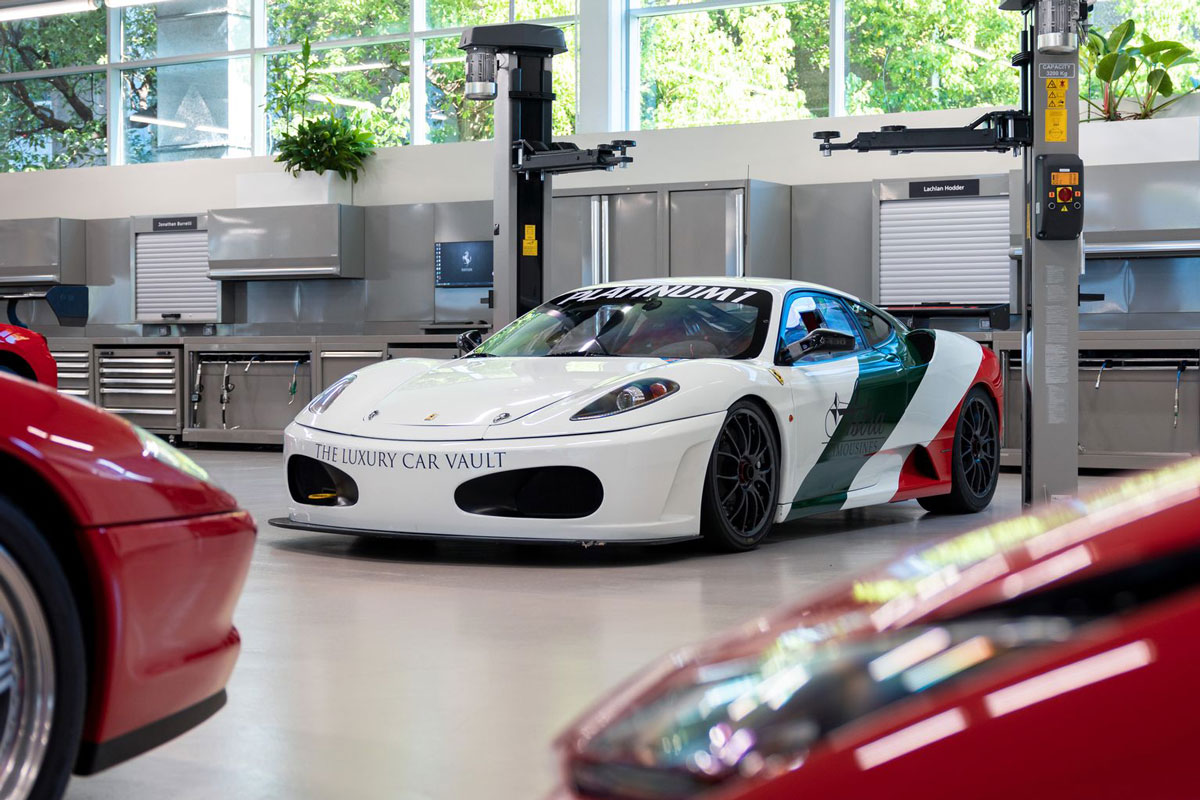 More than 20 specific aspects of a car are considered from the bodywork quality to the interior, engine bay and exhaust. Ferrari judges pride themselves on leaving no stone unturned and the same standards were practised at this year’s Concorso d’Eleganza.

Eventual winners of Silver, Gold, Platinum and Best in Show will be announced in the coming weeks.

Read next: Two Ferrari museums that are attracting more fans than ever