All hard lines and ultra-lightweight carbon, the 600LT is stunning to look at and instantly conveys its rare balance of extreme power and aerodynamic lightness. 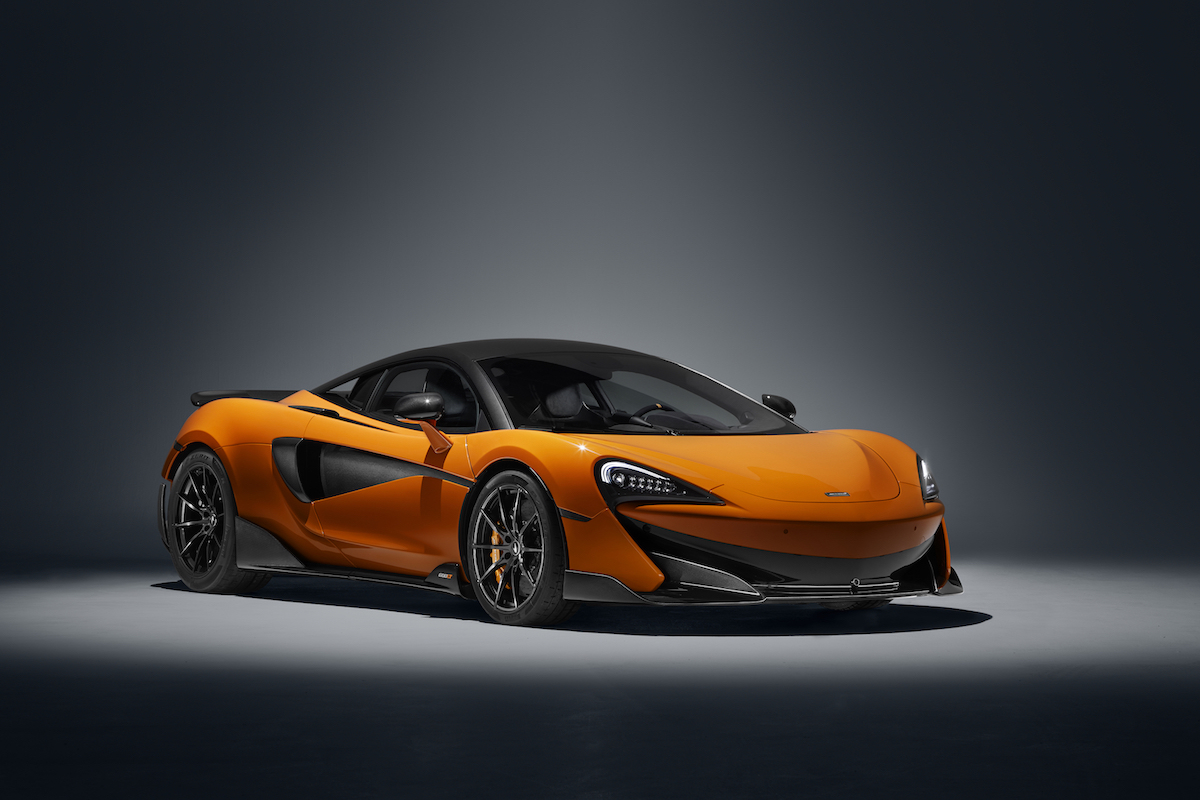 Yet the 600LT is much more than its admittedly mind-blowing technical specifications and it harnesses elite engineering to the end of performance. George Biggs, McLaren’s Managing Director for China and the Asia-Pacific Region, says it is the perfect embodiment of the McLaren ethos, “a project that is firmly true to what the brand stands for”.

“When I first saw (the 600LT), I was pretty blown away,” he recalls. “When you see what they’ve been able to do in terms of the packaging, aerodynamics and effect on driver performance by taking the weight out of the car, it’s second to none.”

The LT series has occupied rarefied air in the premium car world and the 600LT is just the fourth in the series. Among the ingenious weight-saving measures built into the latest model is the exhaust system, a space-age departure from the norm, with top-exit pipes. That exhaust is just one of many such features in a car being engineered to the millimetre to extract the last possible drop of speed and power.

Biggs says it offers a driving experience like no other. “What we’ve done with the LT is to make it the most engaging drive so when you sit in the driver’s seat everything is perfectly attuned to where you need it to be.

“There is no excess anywhere in the car. The feedback and the feel through the steering wheel is unrivalled by any other sports car, so the LT is all about you being in the driver’s seat. It looks stunning in the flesh but when you’re behind that driver’s seat it’s a different experience altogether.”

There is no excess anywhere in the car. The feedback and the feel through the steering wheel is unrivalled by any other sports car, so the LT is all about you being in the driver’s seat – George Biggs, MD, McLaren Asia Pacific.

McLaren’s driver-centric approach with the 600LT extends to the high levels of customisation available. Every customer can mould the remarkable car to their own specifications and there is even the option to forego the air-conditioning unit to lose another few kilograms off a car that is already the automotive equivalent of a boxer who has shredded everything but lean muscle ahead of a prize fight. 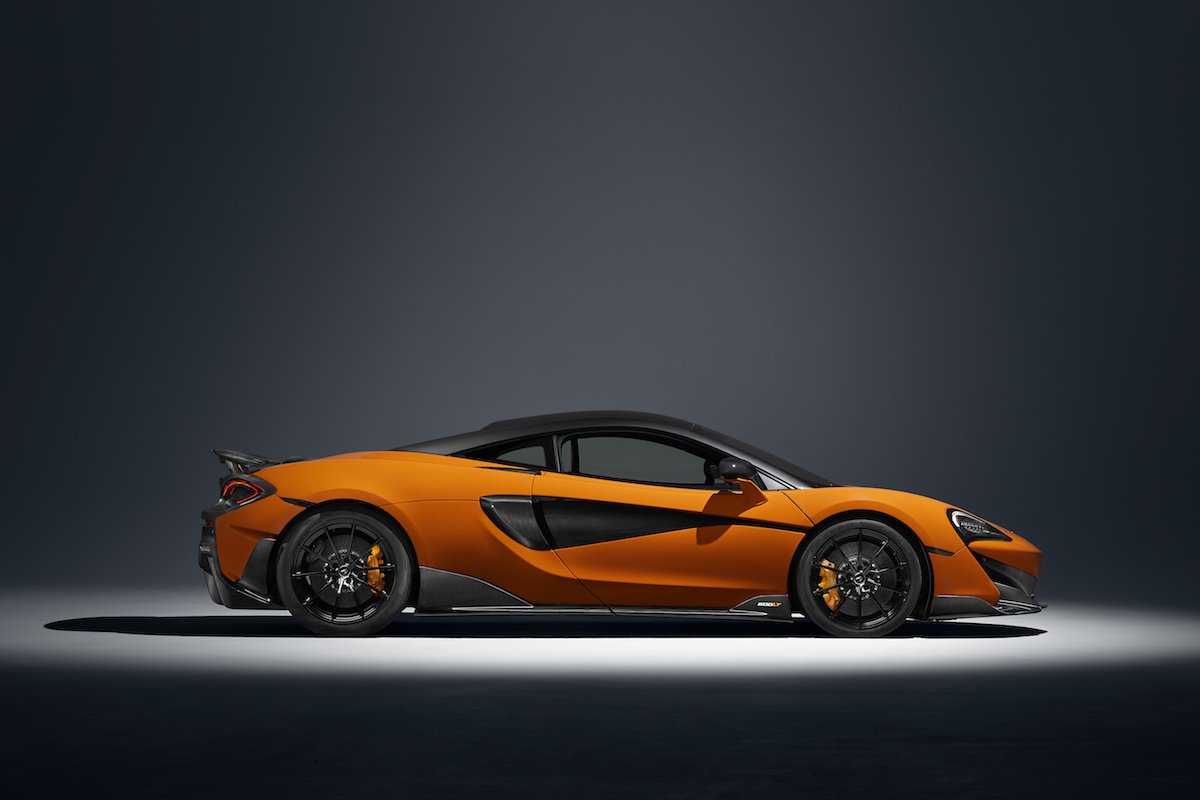 For a jet-setting executive eager to get the 600LT into their garage but unable to find the time to visit in person, the company offers a state-of-the-art 3D configuration system that can be used with a VR headset to deliver the next best thing to seeing the car in person.

The focus on customisation is all part of McLaren’s laser focus on placing the driver at the heart of the experience. It is designed to offer a dynamic, acutely responsive driving experience and has both comfort and track chassis modes to allow it to respond to different driving conditions.

“We’re a premium brand and we’re very clear about that,” Biggs explains. “But people are always amazed at how easy it is to drive and how much they can explore the upper limits of their driving experience when they do get on track.”

“McLaren is a brand loved and admired by so many”

Biggs has been with McLaren since 2011 and it seems like he was always fated to work for the esteemed brand. He recently revisited a treasure trove of F1 memorabilia he had collected as a child and stored away; it was all McLaren gear.

“Being given the opportunity to join McLaren was amazing and walking around the factory and seeing the cars in their natural habitat was a dream come true really,” he says. 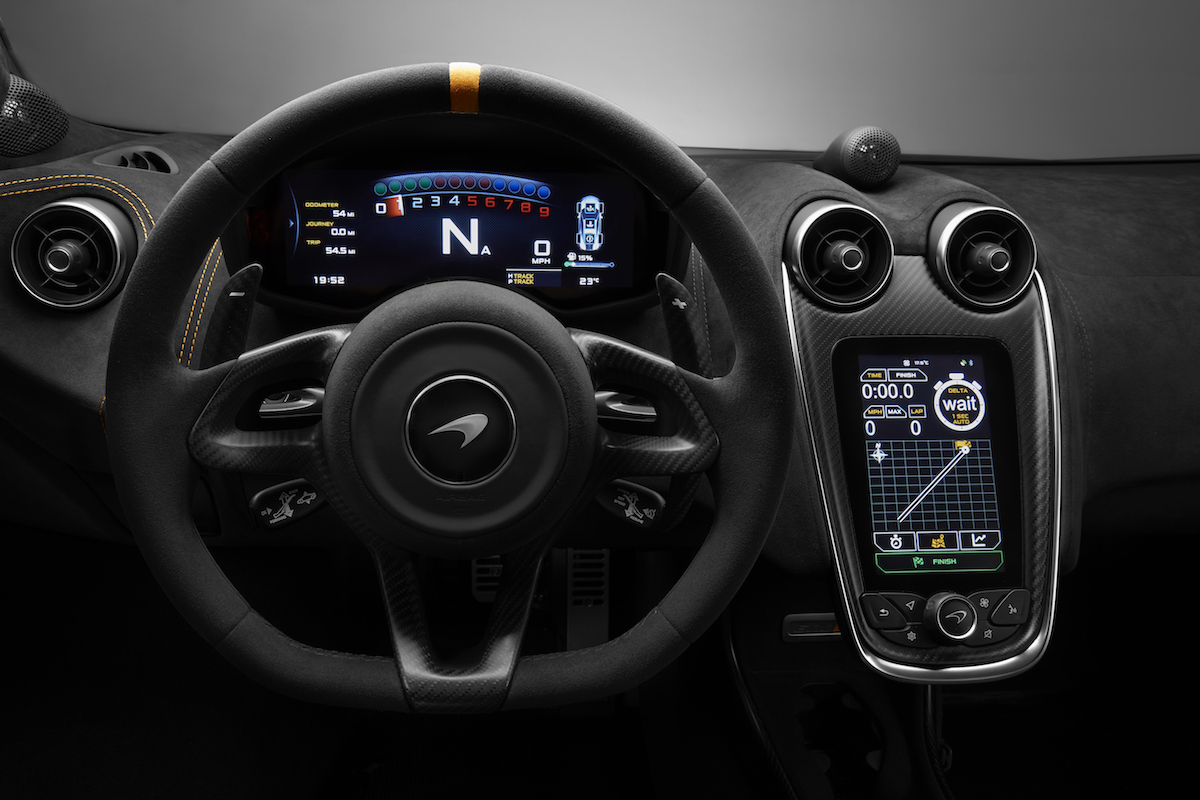 He marvels at the depth of engineering and design talent on display at the McLaren Technology Centre and the unquenchable ambition and innovation found throughout it. “McLaren as a brand is loved and admired by so many people, so everyone in the brand feels a responsibility to leave it in a better place than when they joined, but also to stay true to the values we have exhibited over the past 50 years.

“Sometimes it’s hard to exceed what has come before us because it’s always been such a phenomenal story, but we all see that pressure and are working hard to deliver that as best we can. Everyone is extremely proud of it.”

Based on the astonishing achievement represented by the 600LT, such pride is understandable.