“With the F8 Tributo, we have a model that represents the pinnacle of Ferrari's successful V8 sports cars of the past decade,” says Dieter Knechtel, CEO of Ferrari’s Far East and Middle East Hub. 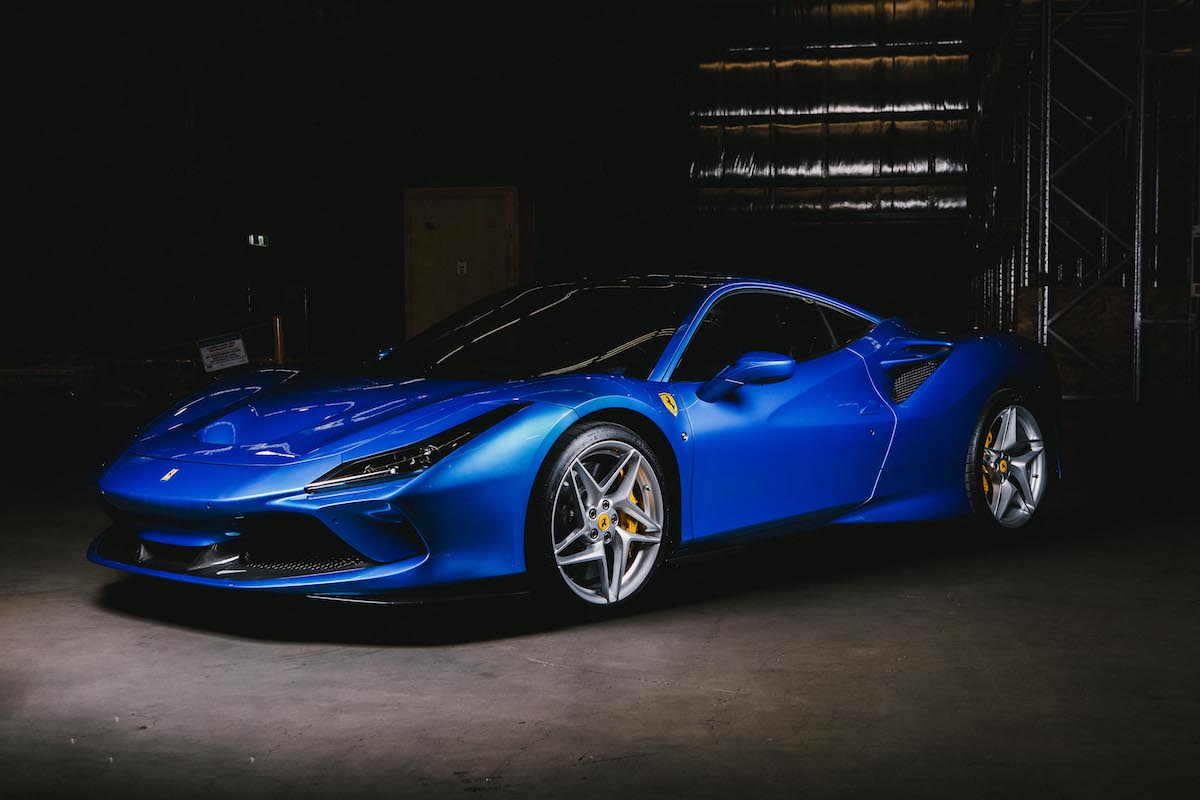 It was a night to remember for those lucky few who attended the launch of Ferrari’s new F8 Tributo in Sydney last night. The new car is its latest iteration of V8 performance and design brilliance. But, as CEO of Ferrari Far East and Middle East Hub Dieter Knechtel told The CEO Magazine, it also signals much more.

“We’re coming to a point where we, with the F8 Tributo, have a model that represents the pinnacle of Ferrari’s successful V8 sports cars of the past decade linked in their design. The latest interpretation of this range of V8 sports cars is also a tribute, as the name says, where we give something back; where we remember the great achievements of past models by replicating a few design elements that were important in our history, such as the Lexan glass roof, the S-duct from Formula 1 and the air intakes from the 308 at the side. We are summarising something that made Ferrari very successful over the past decade,” said Knechtel.

That success is evidence that Ferrari’s engineers and designers have read the super-sports car market to perfection. That will continue, Knechtel said, with the company’s plans for 15 new models over the next few years, including an SUV model called Purosangue, a cautious move into hybrid technology, and the Icona range of highly specialised and very exclusive – purchase by invitation only, no less – reinterpretations of legendary past models.

Ferrari’s Asia–Pacific and Middle East markets – Knechtel’s responsibility – are, he says, proving to be the company’s best opportunities for growth, and he expects that trend to continue in the future.

“Certainly, we do have an ever-growing focus on the Asian market. I’m sure the trend is always going to continue,” he told The CEO Magazine.

“We have with Australia, but also with Korea, two of the fastest growing markets for Ferrari in the world.”

“We’re very proud of Australia and Korea for their performance, their passion for the brand, and the many new customers coming into the brand.

“Japan is also a stronghold, a pillar, a very important market for us. It is quickly exceeding our expectations when it comes to sales and growth of the network. We have a very strong structure there with our dealers, so Asia–Pacific plays a very important role. So, we are very happy about Asia–Pacific; I am very proud and happy to be here.”

The Australian market, while flat for the mass vehicle market, has been a boon for the company after major investment in its network here. 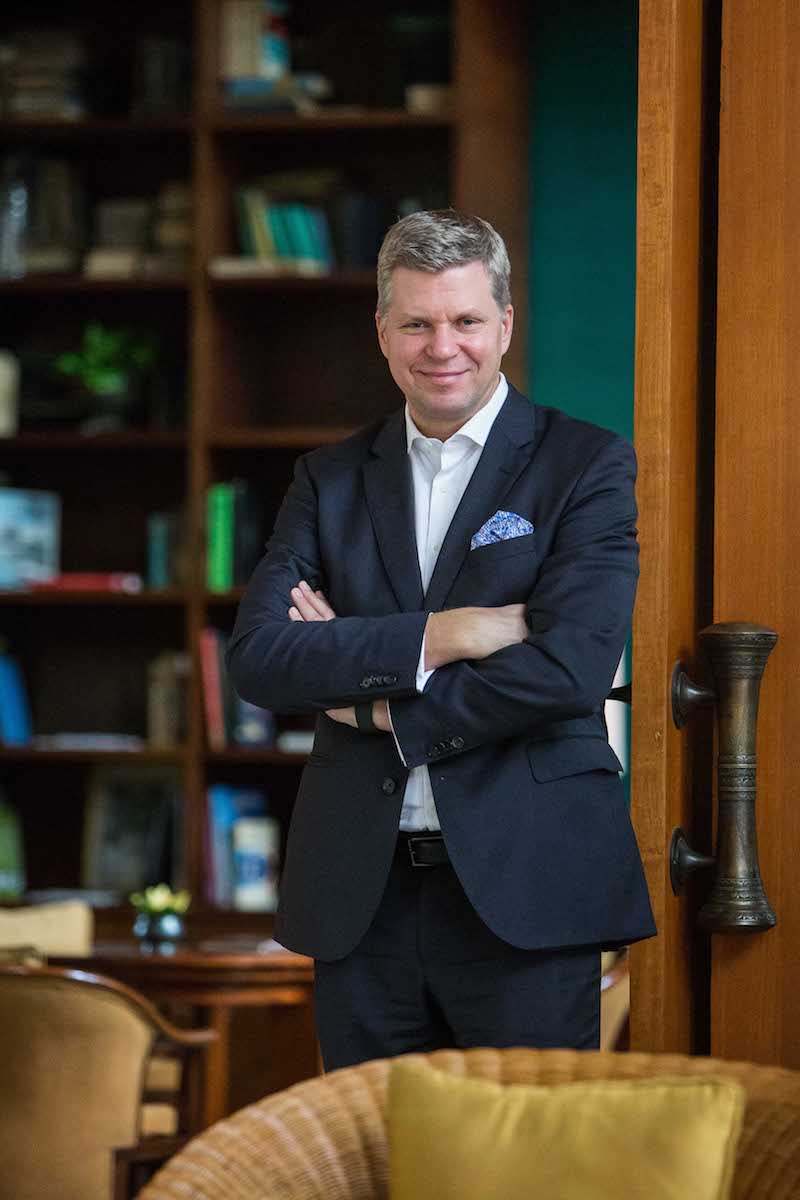 “I can tell you that Australia in the past five years has been a market with tremendous growth. Just a few years ago we were on a level that was maybe 25% of what we’re doing today. So, we have actually increased our sales in the past six years by four times,” said Knechtel.

“Now the tail winds are not there anymore. It’s not that we are seeing any headwinds, but when we look at the general market it is down by 16% and the sports car segment is down by 22%. When we look at the segment that is relevant for Ferrari – cars over A$200,000 – the market is down by 3%, but Ferrari is actually up by 17%, and Ferrari has increased sales by 9% in actual figures.

“It gives us confidence because, despite the fact that the market is a bit soft, thanks to our business model, our product strength and a very strong network, we are still growing. So even in more difficult times, I think we have a very good business model,” he declared.

If the rush by Australian buyers for the new F8 Tributo is any indication, Ferrari is on a very fast ride to even greater success here.

Want to know what it’s like to live like a Ferrari owner for a day? We give you the low down.