Setting the benchmark for performance, driving pleasure and ease of handling, expect nothing less than perfection with the F8 Tributo.

Just as its name implies, the mid-rear engine sports car pays tribute to the most powerful V8 in Ferrari history.

An incredible 720cv and record-specific power output of 185cv/l makes the two-seater berlinetta the most powerful V8 to be mounted in a non-special Ferrari series.

With a top speed of 340km/h, the V8 twin-turbo allows engine speed to rise rapidly as the driver eyes off the flying rev counter needle.

The turbocharged V8 was awarded ‘Best Engine’ at the International Engine of the Year awards three years running in 2016, 2017 and 2018. It was also dubbed the best engine of the past two decades in 2018.

With the best-in-class, multi-award-winning engine, the V8’s technical specifications place it at the top, unleashing 720cv at 8,000rpm.

A new exhaust system and an optional seven-inch touchscreen passenger-side display are just some of the exciting features.

Drivers will be able to get behind the wheel with confidence – even when rocketing from 0–100km/h in an eye-watering 2.90 seconds.

Replacing the 488 GTB, the F8 Tributo is one of the most aerodynamically efficient berlinettas ever designed, boasting instant access to power and exceptional handling.

Featuring a steering wheel with a rim smaller in diameter ensures more drivers will be able to get behind the wheel with confidence – even when rocketing from 0–100km/h in an eye-watering 2.90 seconds.

With a top speed of 340km/h, the V8 twin-turbo allows engine speed to rise rapidly as the driver eyes off the flying rev counter needle. 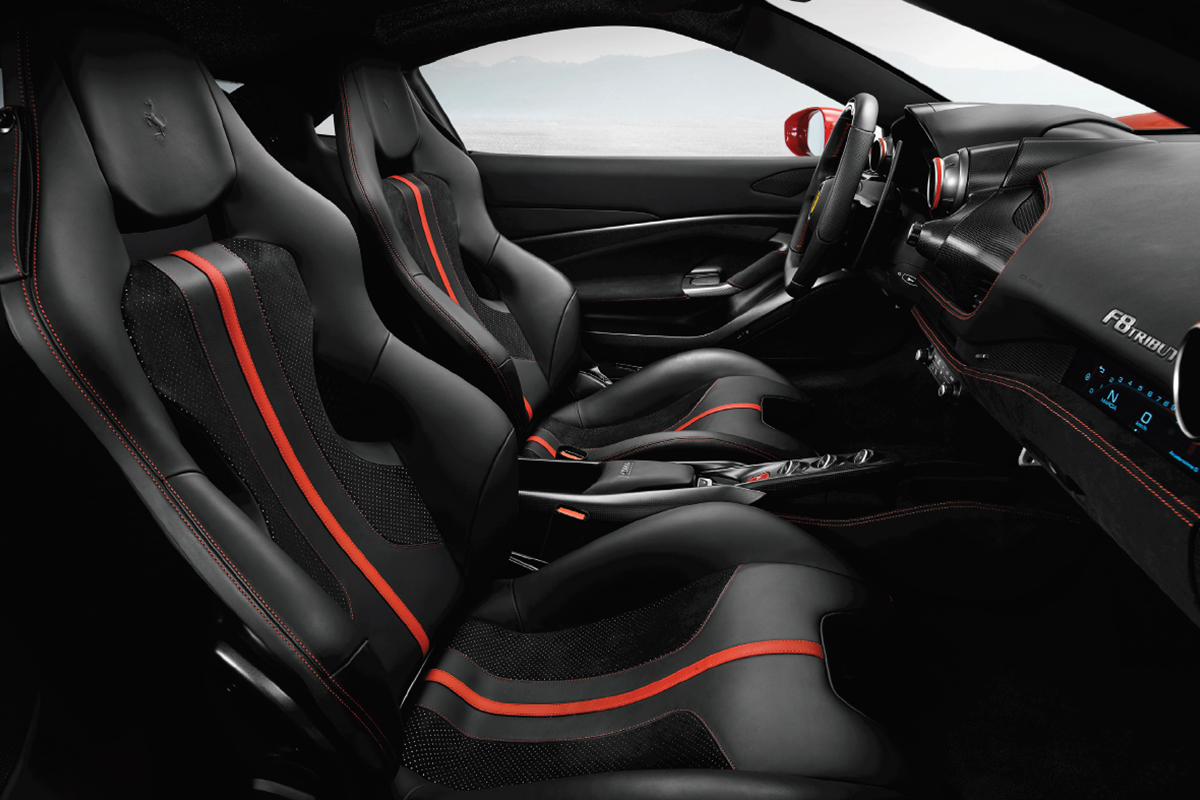 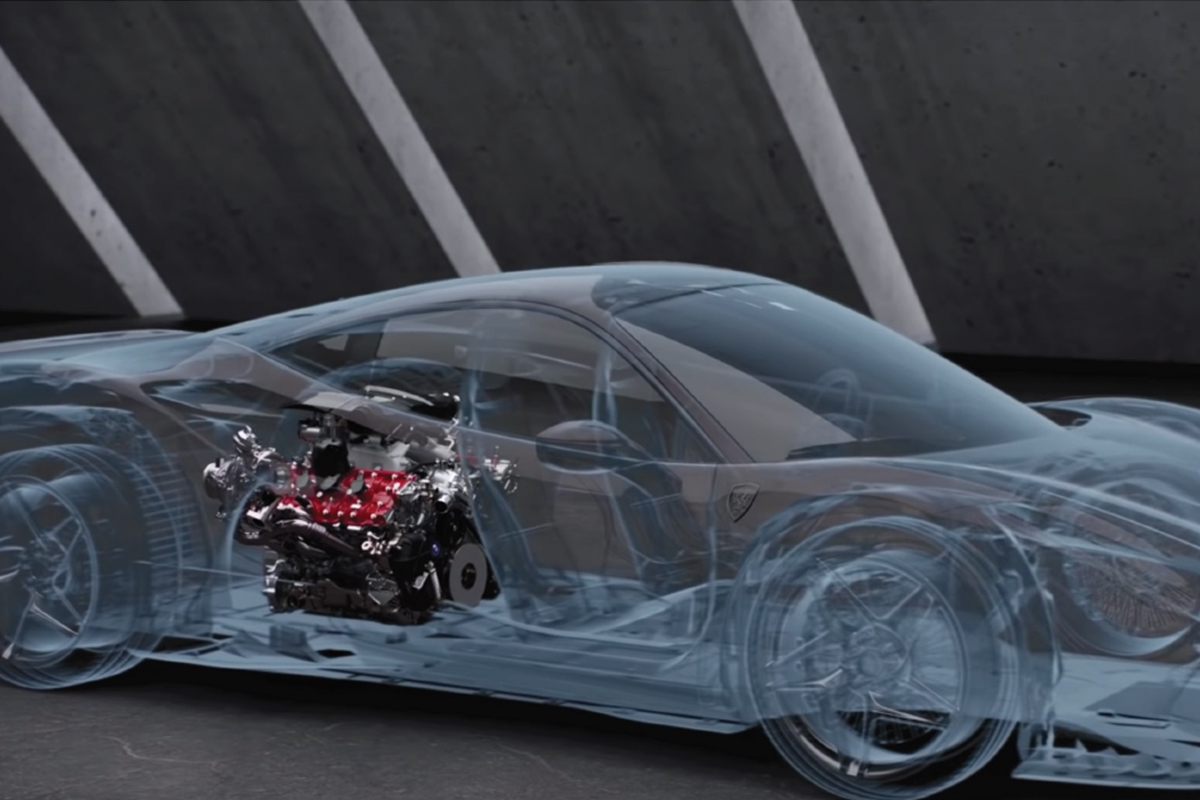 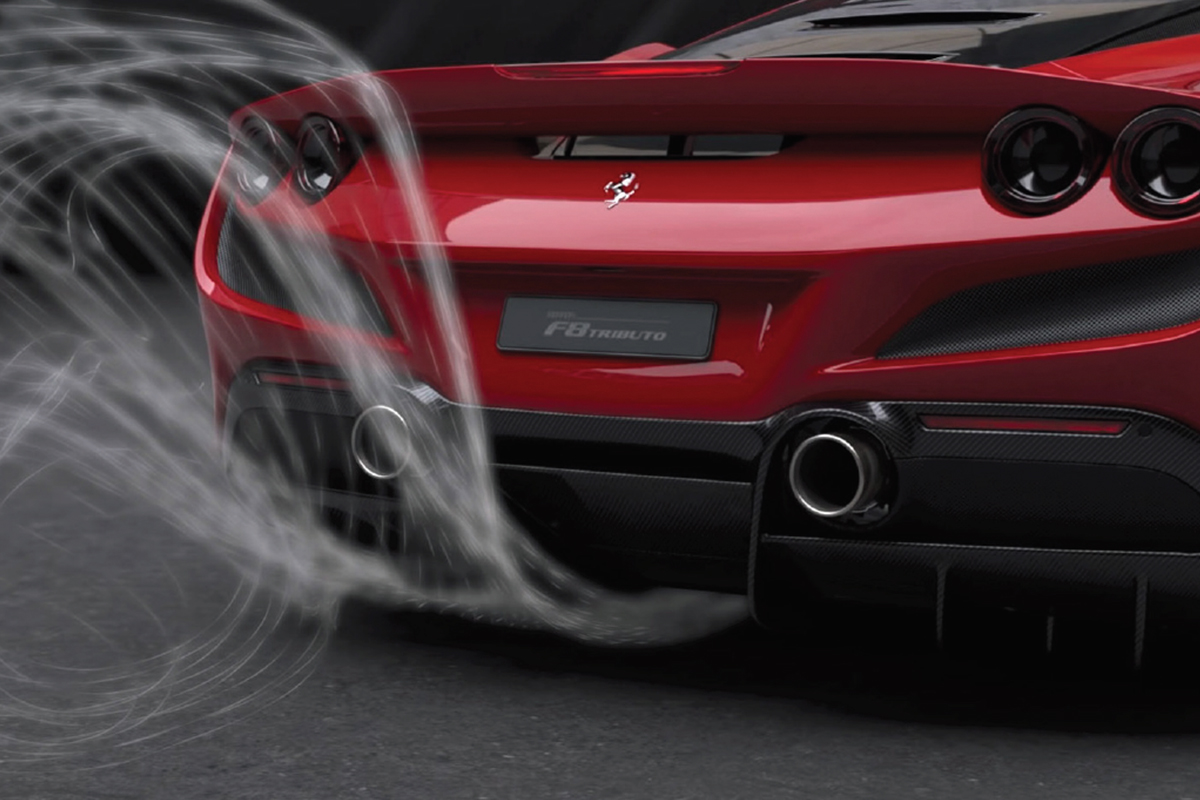 Made from ultralight Lexan and restyled to include three louvres to showcase the engine compartment, the new rear screen celebrates the Prancing Horse’s legendary engineering.

And the mesmerising aesthetics don’t stop there.

Every element of the dash, door panels and tunnel has been redesigned specifically for the new model. While retaining the classic, driver-oriented look of a mid-rear engine berlinetta, the cockpit boasts a new-generation steering wheel, steering wheel-mounted controls, air vents and aluminium sail panel to support the central satellite.

Blending a stylish tribute to the Ferrari V8 engine while giving the car a strong personality through a sporty aesthetic, the F8 Tributo is perfectly complemented by its unique sound.

Curious about what else the Prancing Horse has in store this year? A top Ferrari executive reveals the company’s ambitious plans for 2019.