Every photo of Rolls-Royce and Maserati taking the scenic route

Tokyo after hours to the dusty desert of China. 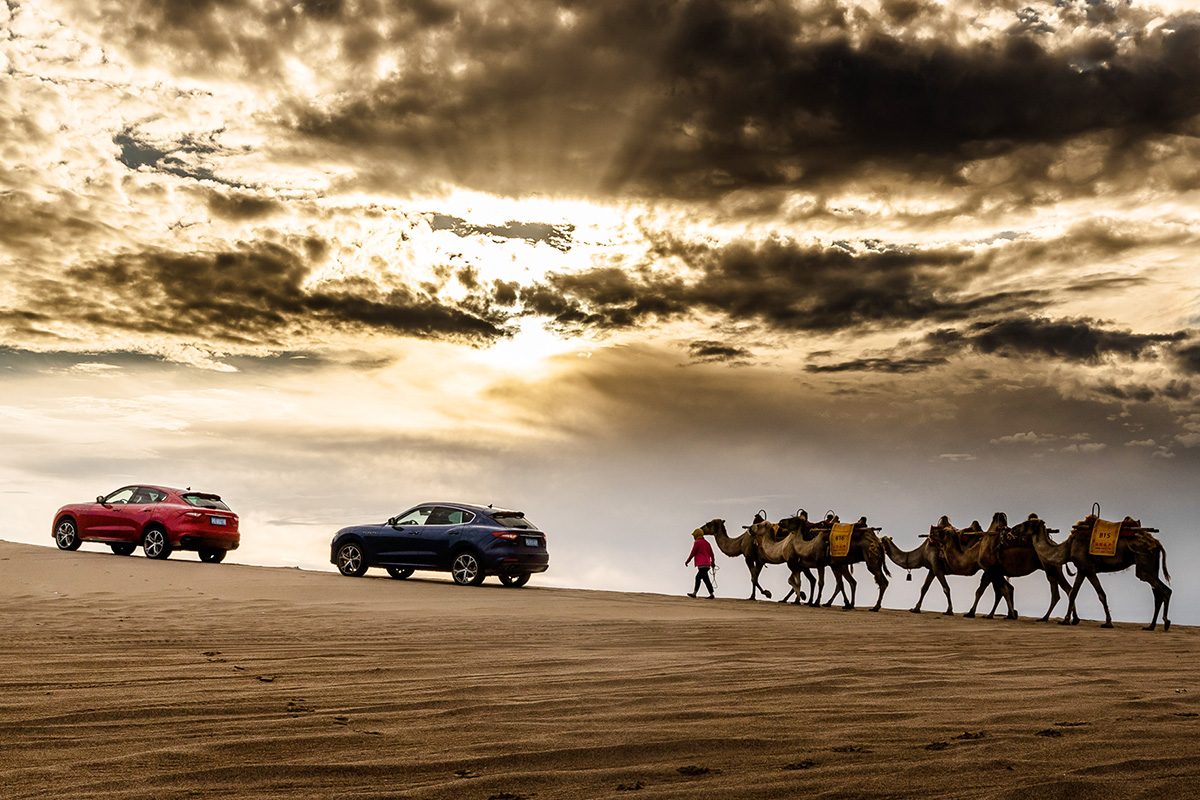 While there’s nothing new about luxury car brands finding far-flung corners of the globe to shoot a mesmerising ad campaign, the results never cease to excite – especially when Maserati and Rolls-Royce are involved.

The brands are among the automotive companies venturing to captivating destinations to create photography magic.

Whether the companies are touring the back streets of Tokyo, Japan, or the dry deserts of China, it makes for a truly engaging photo series. See for yourself.

Maserati: A tribute to China

The Italian automotive launched its ‘A Tribute to China Grand Tour’ earlier this year as a way to commemorate Maserati’s 15th anniversary in the Chinese market. 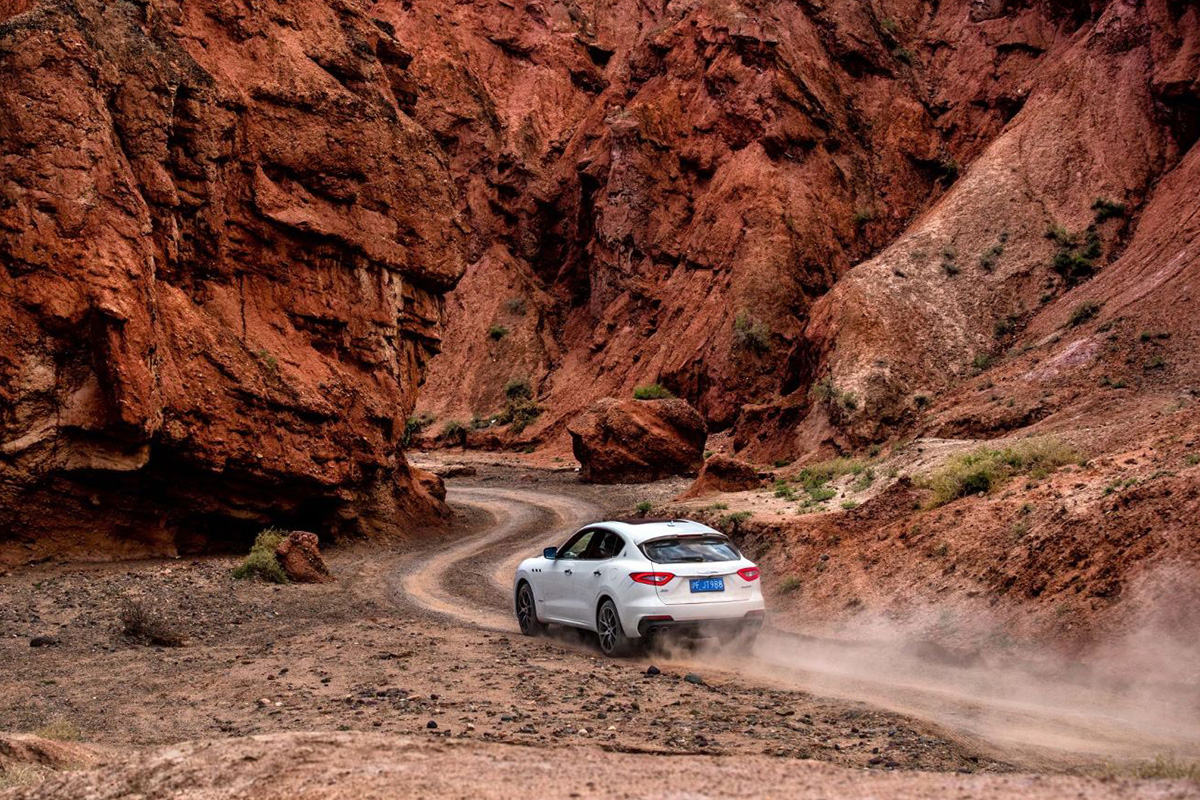 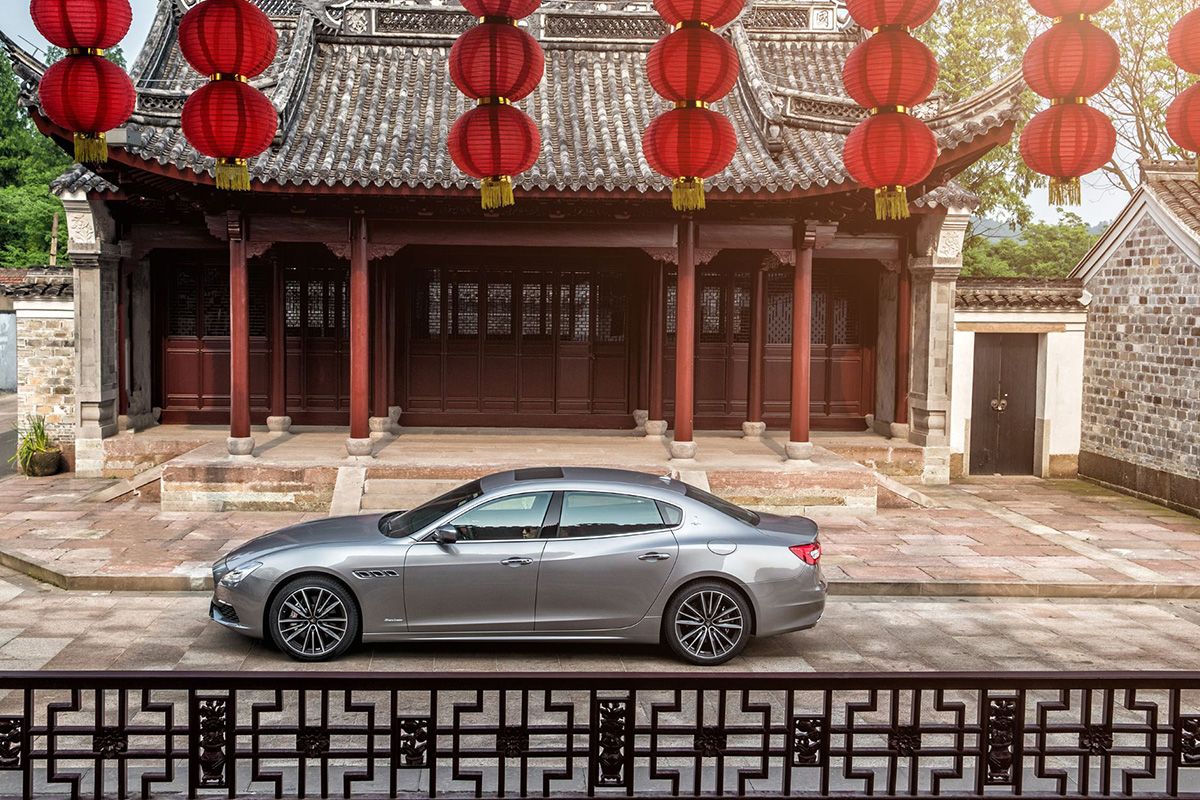 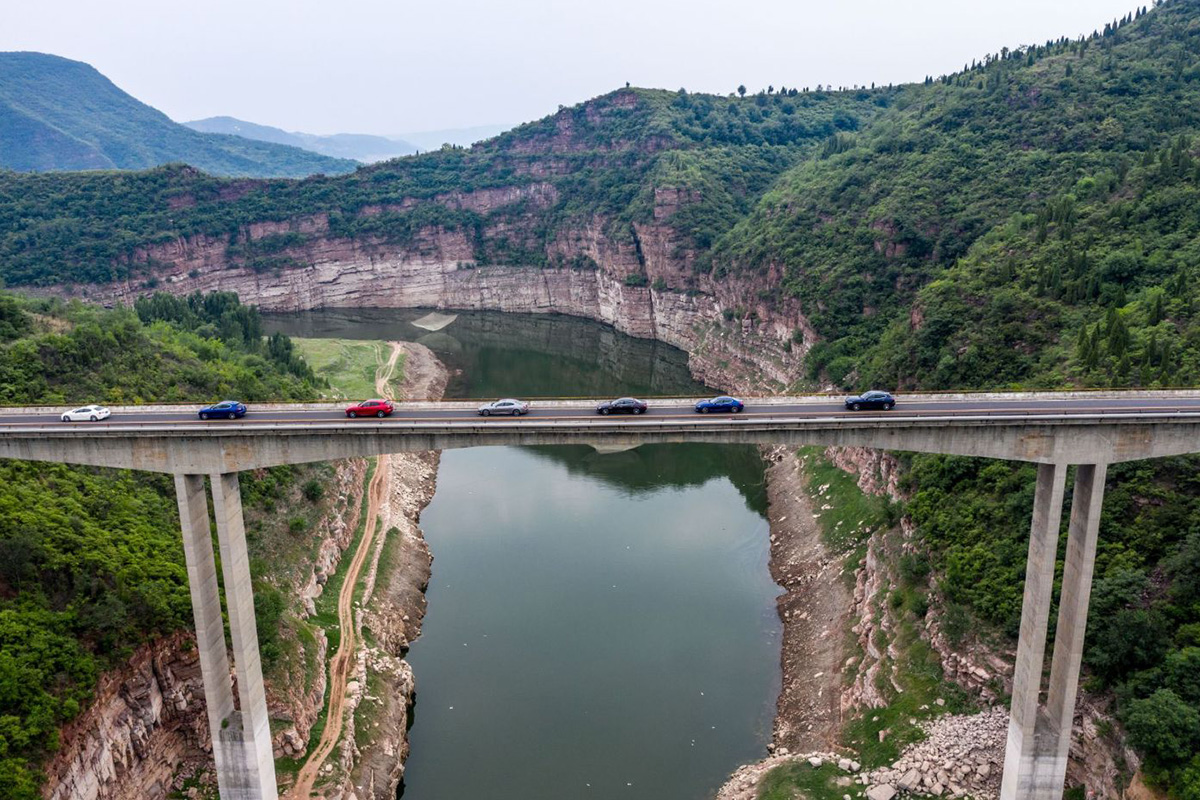 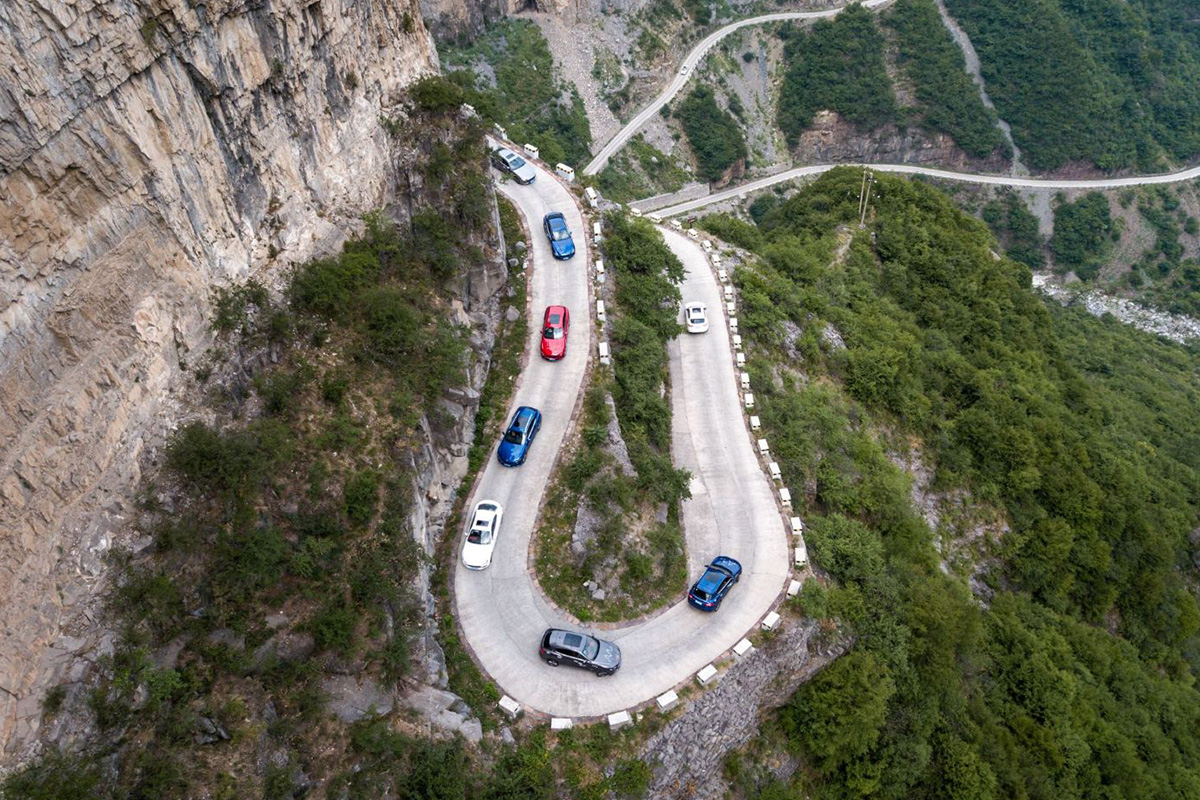 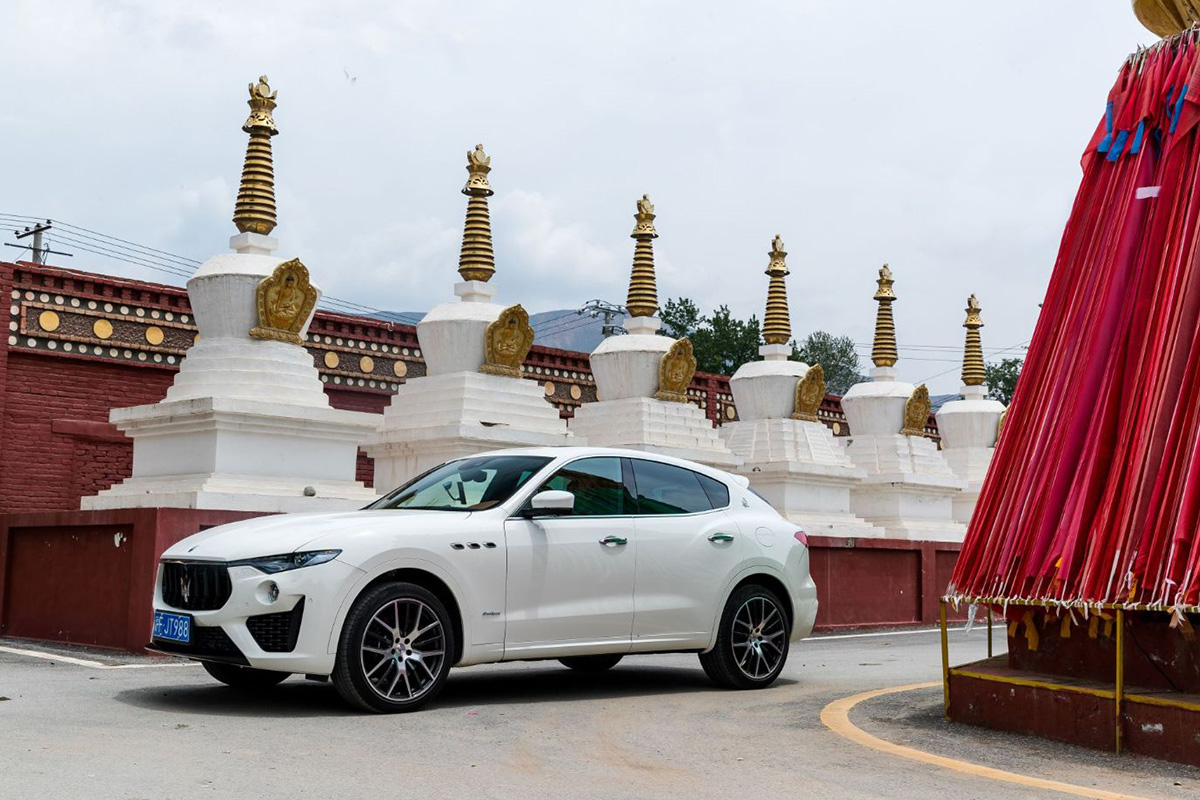 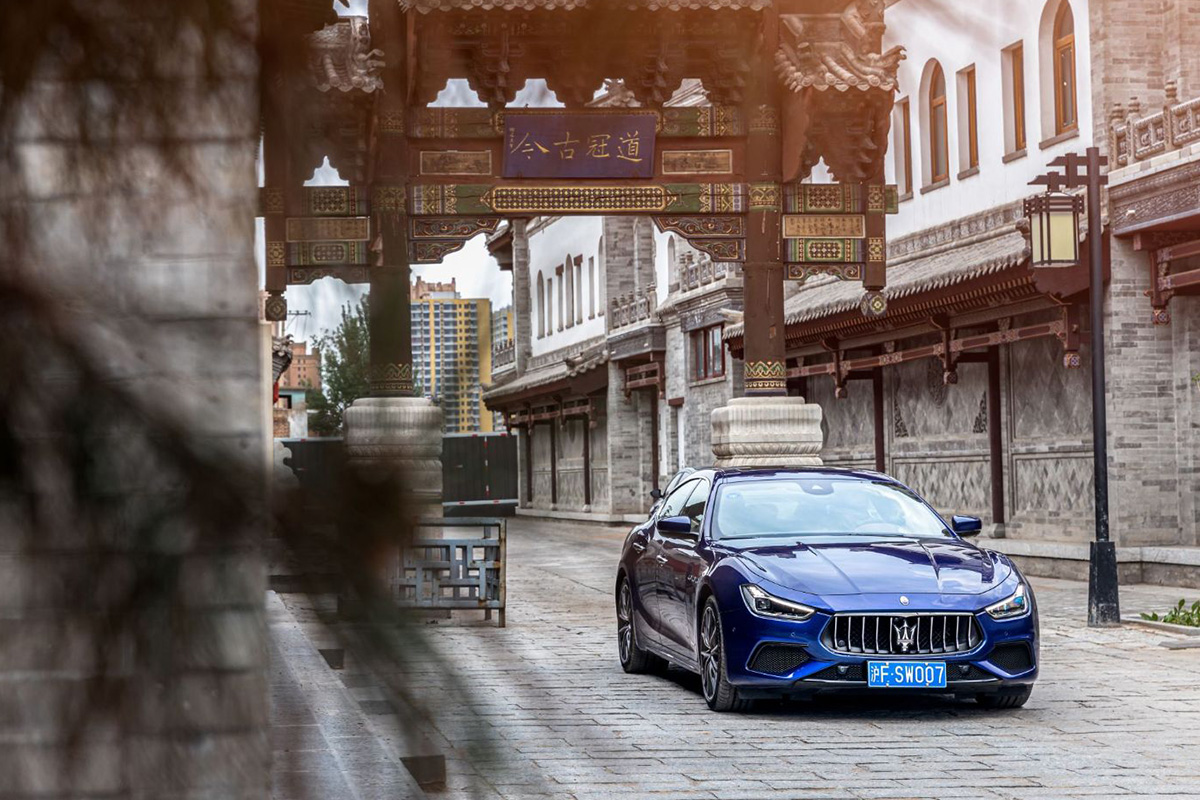 Finishing in July, the 40-day tour saw a Maserati convoy travel across four routes, climb 16 mountains, cross 70 cities and 10 provinces – all to create an M-shaped journey across the Asian country.

A beautiful contrast was seen between the breathtaking Chinese landscapes (from ancient temples and rolling hills to dusty deserts and winding roads) and sleek Maserati vehicles.

Driving Maserati’s 2019 range – a Quattroporte, Levante and Ghibli – participants crossed the peaks and rivers of the Yangtze River, followed the historic Silk Road and traversed the mountain landscapes of Western China.

Using the colourful backstreets of Tokyo as its backdrop, Rolls-Royce created an artistic exhibition of its Black Badge models. 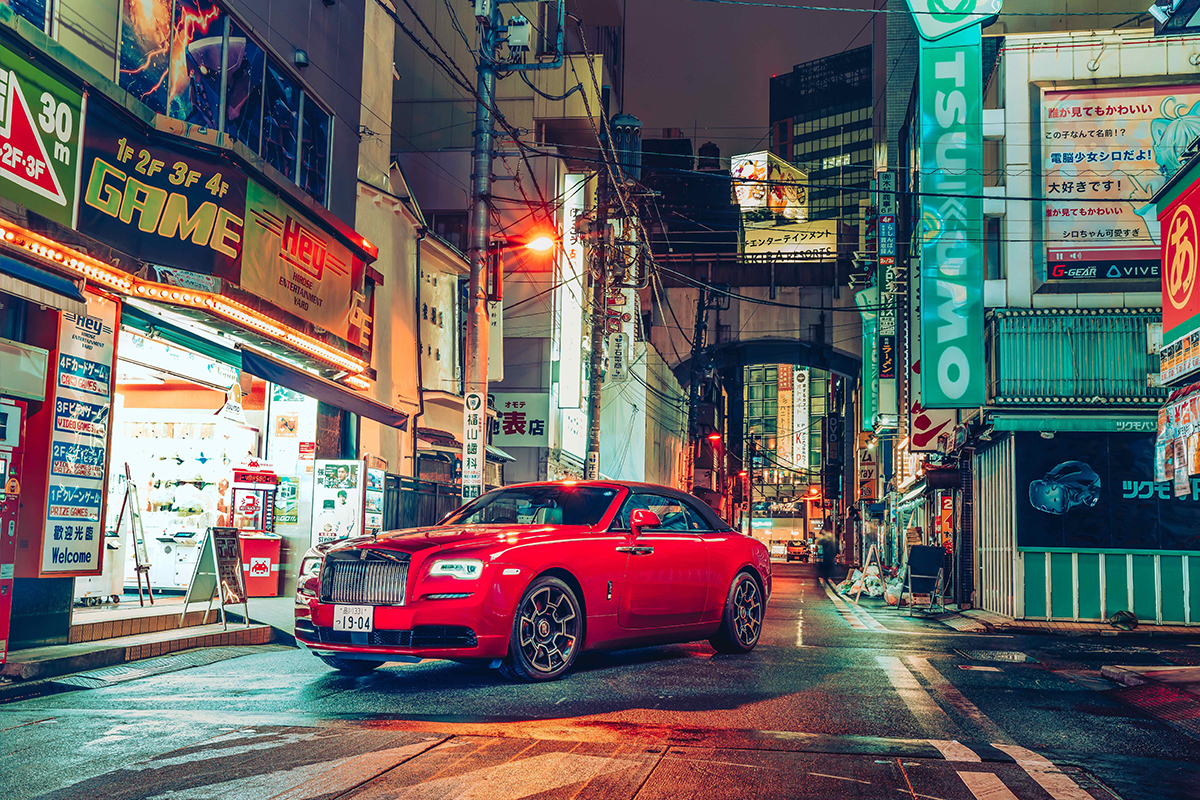 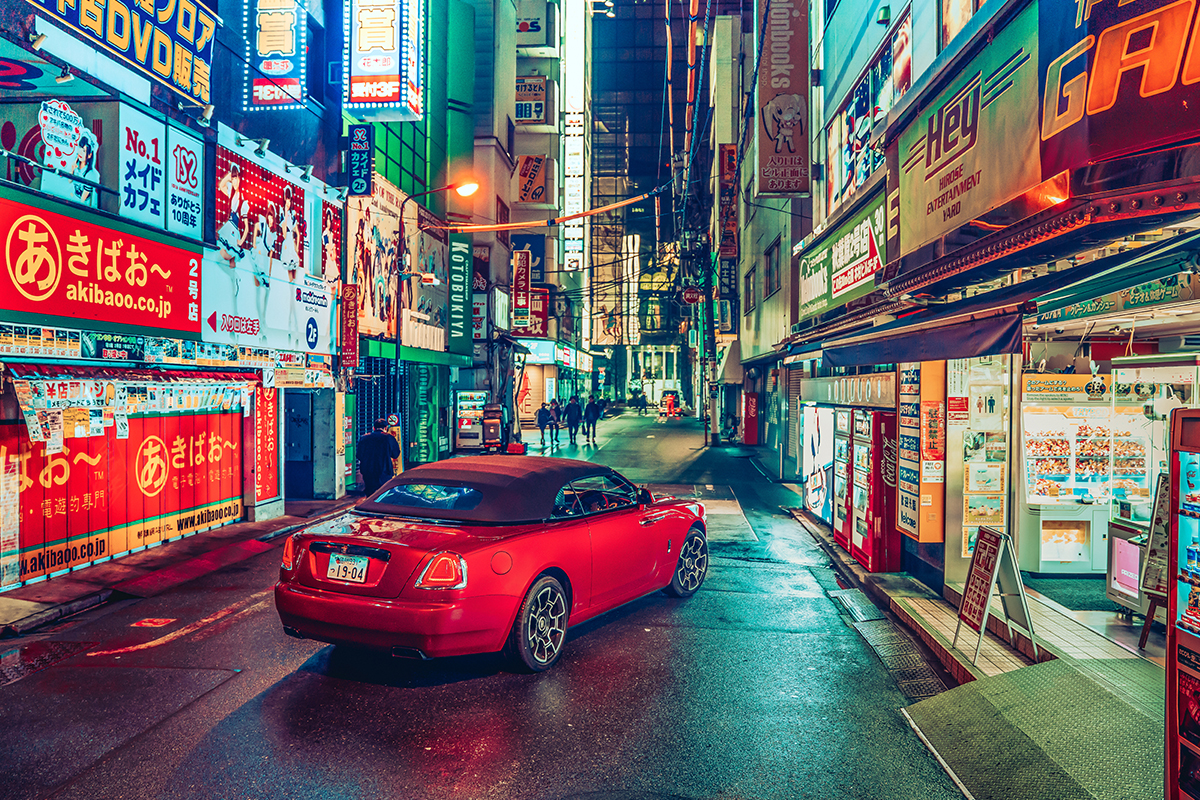 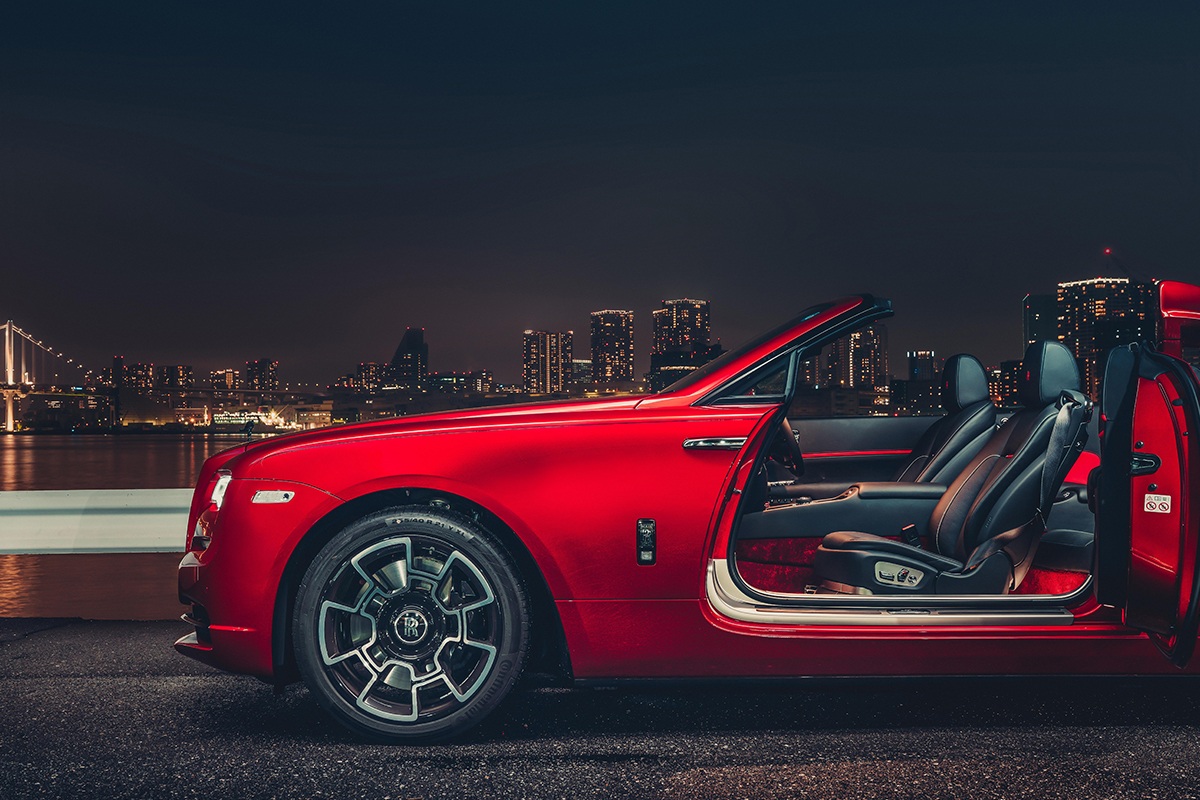 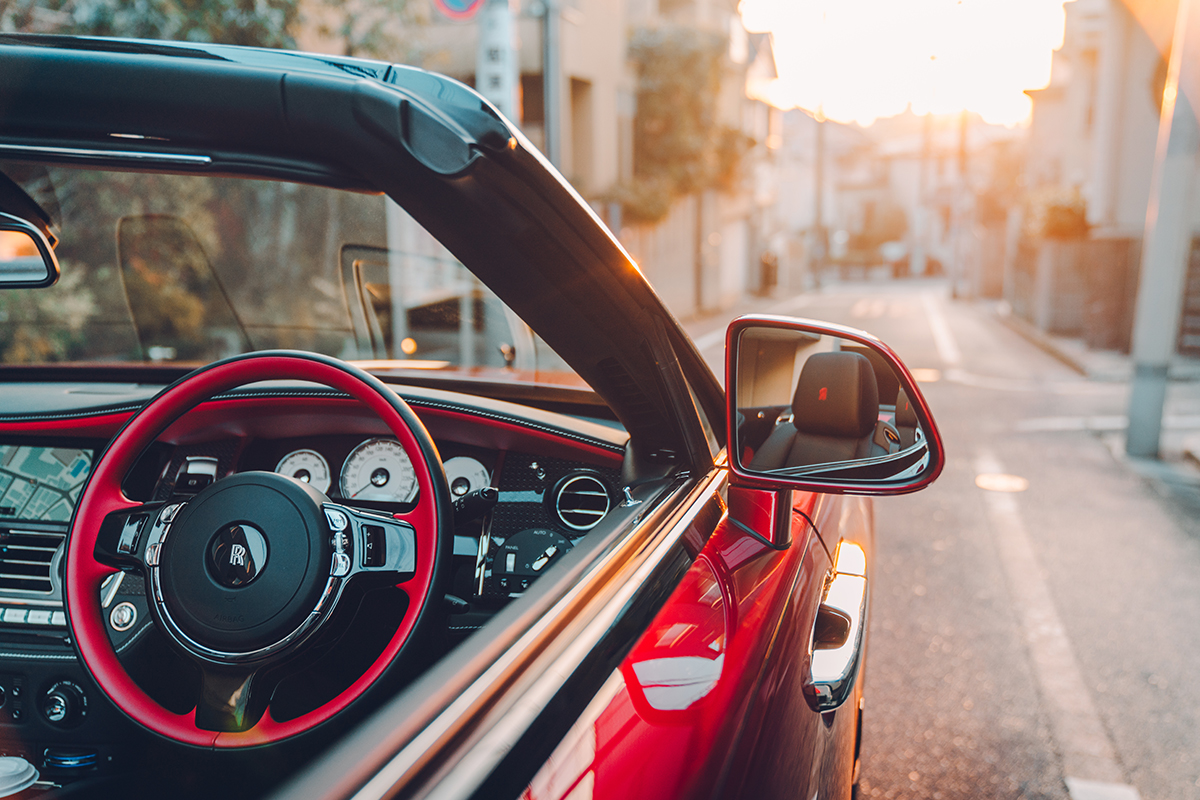 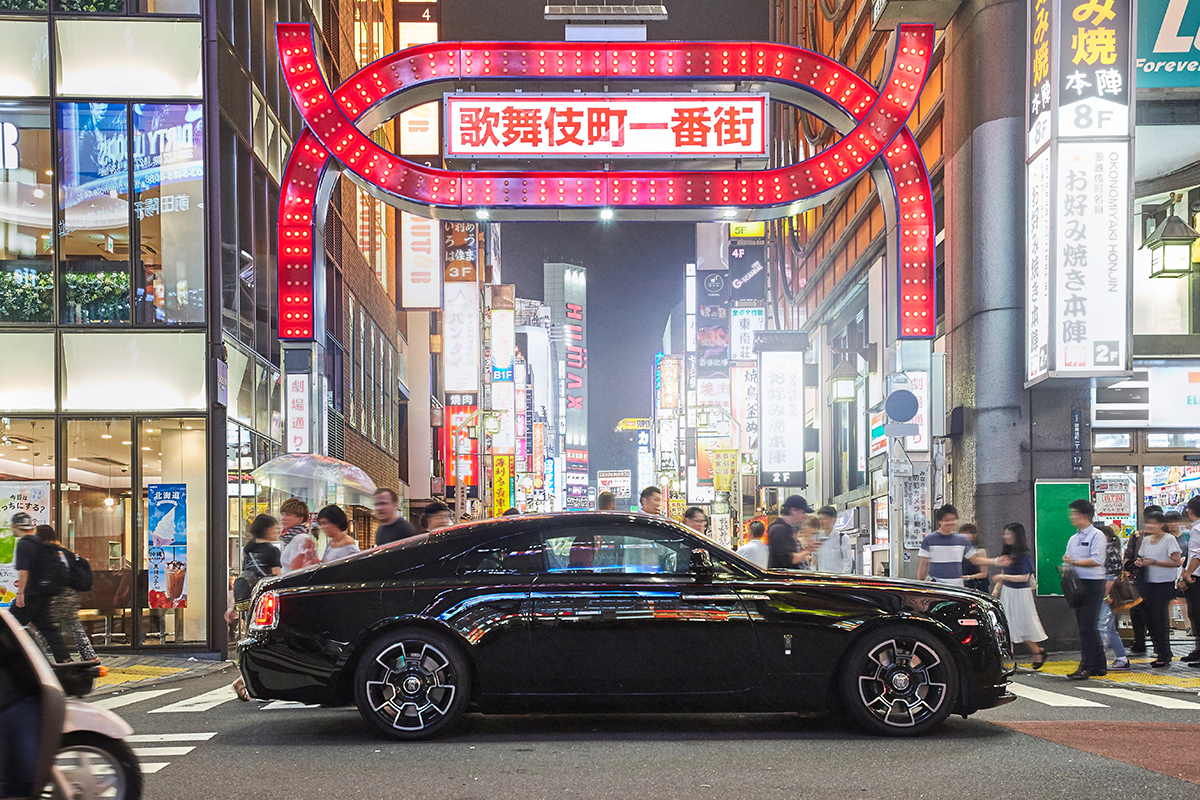 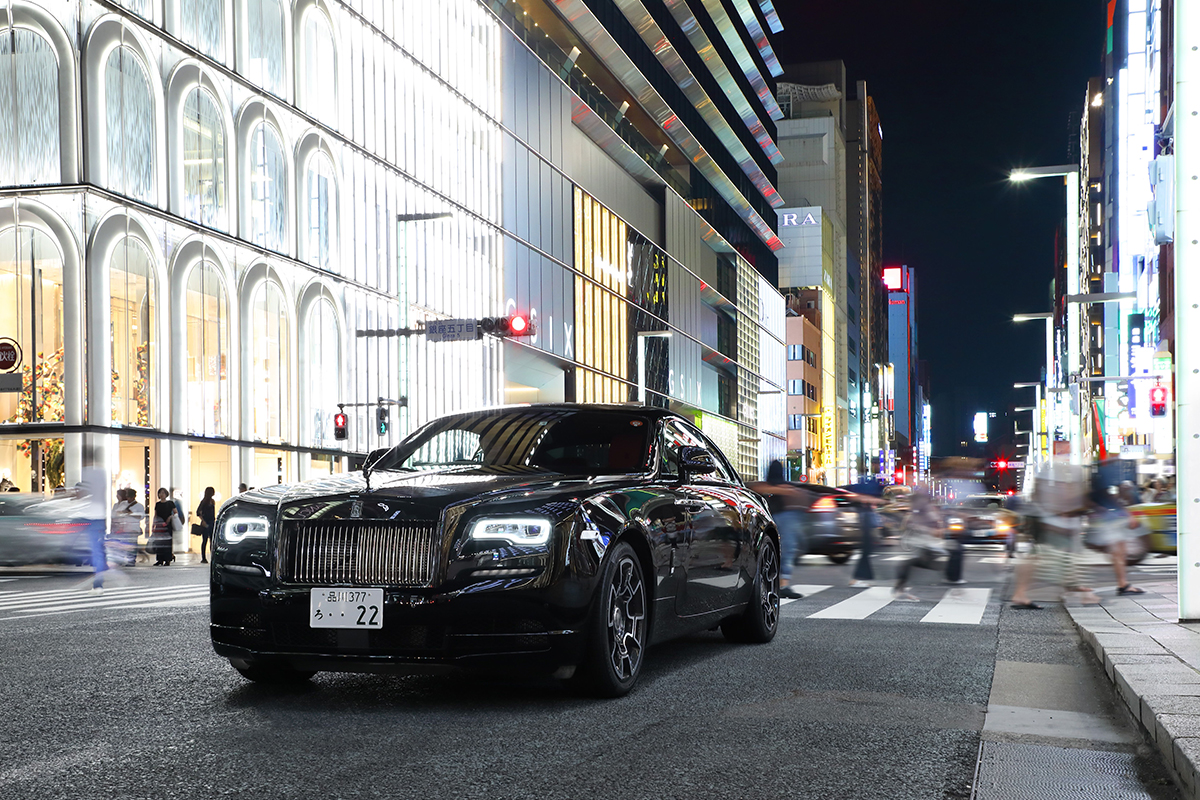 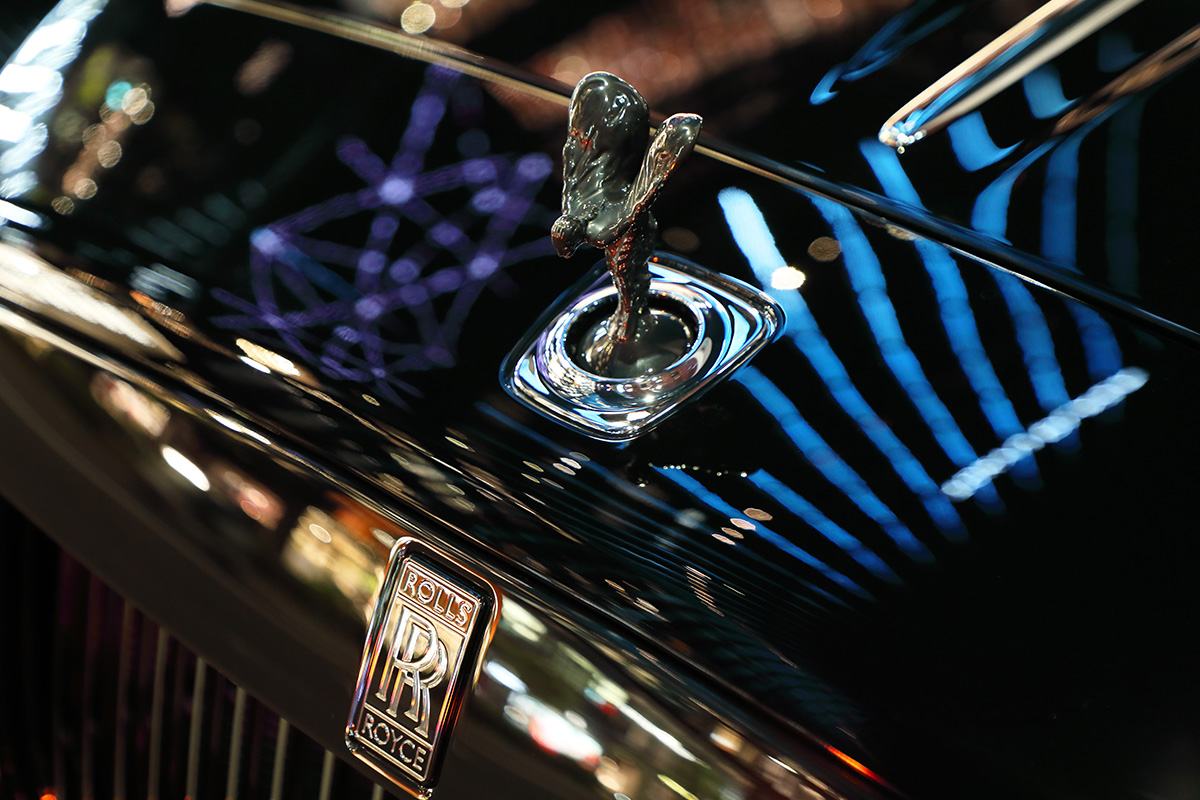 As playful as it is formal, the Japanese city proved to be a perfect location for the brooding interpretation of the Rolls-Royce range.

The inspiring collection of 18 images was exhibited at Rolls-Royce Motor Cars Tokyo from 8–13 July 2019.