How Lamborghini is charging into a future of innovation Ever since the starting gun fired in 1963, Italian sports car manufacturer Automobili Lamborghini has run its own race. Every aspect of the company, from management style to design philosophy, has served to drive Lamborghini into a class above the competition and made it the icon of luxury speedsters it is today.

For Lamborghini President and CEO Stephan Winkelmann, it’s a race without a finish line.

“Lamborghini is a brave, authentic and unexpected brand,” he tells The CEO Magazine. “Brave because we’ve explored unconventional routes with courage, yet always remain faithful to our DNA; authentic because we never follow trends; and unexpected because we break the rules and go beyond conventions as it’s the only way to change perspectives, to set new standards, to evolve.

But there is another race the world’s car manufacturers have found themselves in, and the stakes are incredibly high. Auto makers are rushing to meet new emissions targets and introduce electric vehicles; the prize is a cleaner world and a share of the next market.

“I think we’ve all adapted our mindsets and lifestyles over the past few years,” Stephan says. “The new generation is growing up much more aware of the environmental issues we face, and every person – every company – has to step up.”

“The new generation is growing up much more aware of the environmental issues we face, and every person – every company – has to step up.”

For a high end sports car manufacturer to do so, there’s a fine balance to be found between reducing emissions and delivering even greater performance than previous models. “That’s what our customers expect,” he says. “So we have to reinvent ourselves while staying true to our roots, our DNA and our values, and that’s a big challenge.”

Perhaps that’s why Lamborghini has placed Stephan back behind the wheel. The German-born CEO and former paratrooper built his career with Mercedes-Benz, Fiat and Alfa Romeo before making the move to Lamborghini via its parent company Volkswagen Group in 2005. As President and CEO, Stephan presided over record sales year-on-year until his departure in 2016.

That success comes down to being receptive, he says. “I believe the most important thing is to always listen to my team, their ideas as well as any concerns or challenges they’re facing.

“Through active listening and taking a collaborative approach, you can have an open discussion and ideas and solutions start to flow.”

By setting an example of integrity, discipline and work ethic, Stephan says it’s easy to earn the respect of your team and the industry. “To find success requires discipline and sacrifice,” he says. “But on top of that, it’s the passion and dedication of my team and the trust of our stakeholders that contributes to where I am today.” 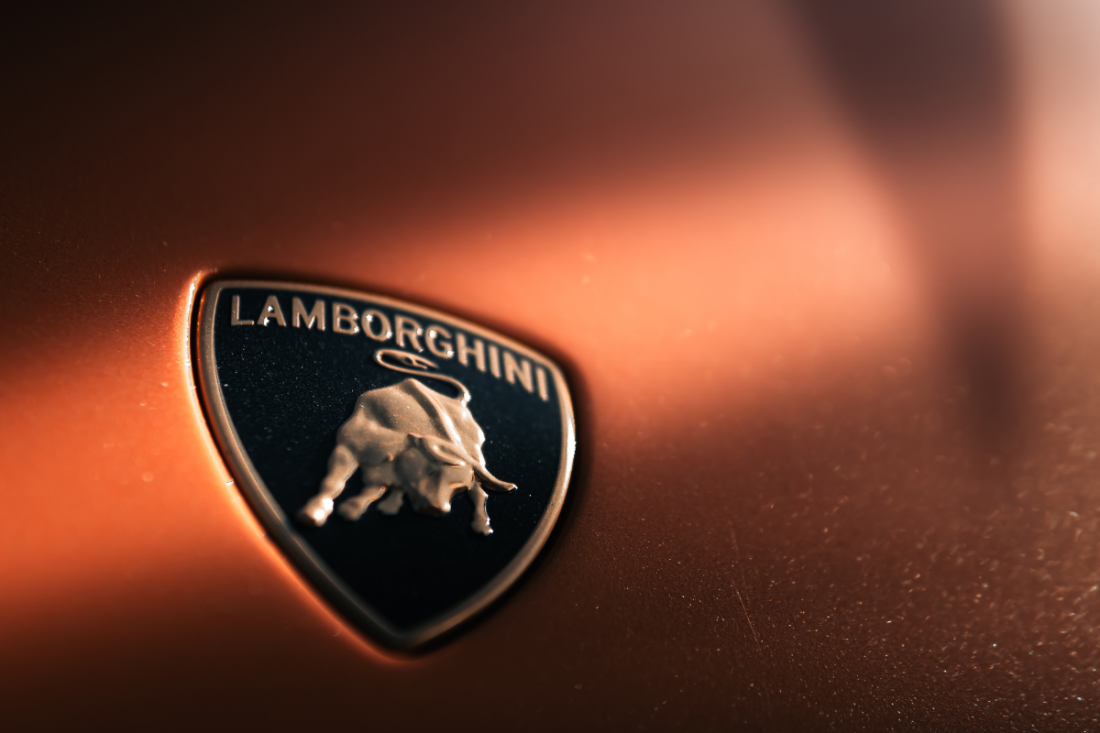 Fast-forward to late 2020, when Stephan returned to steer the company into an electric future. In May 2021, Lamborghini announced its “Direzione Cor Tauri” transformation plan and path to sustainability.

“We’re currently in the first phase of the plan,” Stephan explains. That phase, celebrating the combustion engine, is a nod to everything that has come before. Phase two sees the company begin the transition to hybrid engines, a process it hopes to complete by the end of 2024.

Further down the line is phase three – the first fully electric Lamborghini – which is set to debut in the latter half of the decade. “There’s definitely work to be done, but from product electrification to the Sant’Agata Bolognese site, we’ll always remain faithful to Lamborghini’s values and DNA.”

“When it was introduced in 1974, the Countach redefined the high-performance car sector and set the bar in terms of style and features. Even today, that style guides the creation of contemporary Lamborghinis.”

It’s not all future thinking, however, and Stephan isn’t the only Lamborghini legend to make a triumphant return to the brand. The Lamborghini Countach, one of the iconic sports cars of the 1970s, is coming back.

“When it was introduced in 1974, the Countach redefined the high-performance car sector and set the bar in terms of style and features,” Stephan says. “Even today, that style guides the creation of contemporary Lamborghinis.”

That would include the new Countach LPI 800-4, a futuristic limited edition that pays homage to its famous predecessor’s revolutionary design and rule-breaking feature set. “It’s a pure celebration of the 50th anniversary of the car that gave birth to Lamborghini’s design DNA,” Stephan says. Despite the nods to the past, the new Countach is very much in line with Lamborghini’s current strategy. “We’re always looking at the future, and we’ll continue to do so.” 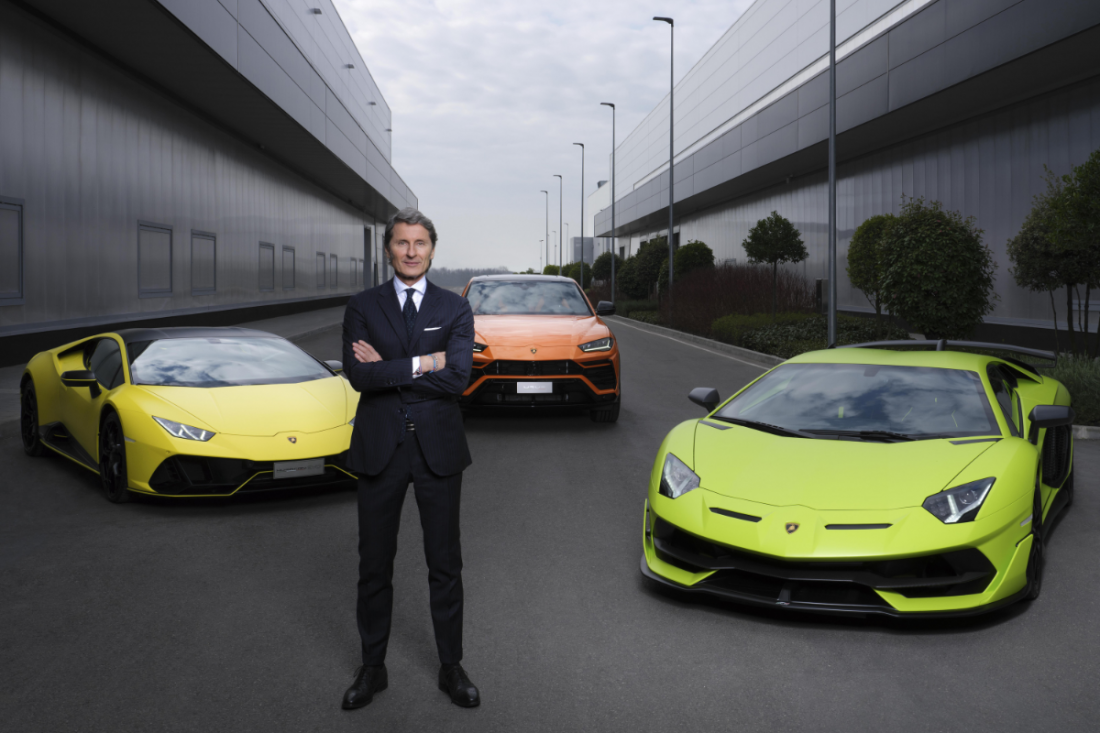 While the biggest challenge on the horizon for Lamborghini remains electrification and sustainability, Stephan says he personally feels a great responsibility to the carmaker’s customers and employees around the world.

“We have 2,000 staff and their families at Sant’Agata Bolognese,” he says. “That’s what pushes me and my team beyond our limits to achieve the best possible results. Being competitive is a priority for us because it shows a strong commitment to our customers, our employees, their families, our country and the Made in Italy concept as a whole.”

As Lamborghini’s endless race to success goes on, Stephan says there are a select few passengers along for the ride: courage and authenticity.

“You must be brave and stay true to yourself to succeed in this business.”

“You must be brave and stay true to yourself to succeed in this business,” he says. “There’s such a weight on our shoulders. We build the dreams of our customers. Whoever buys a Lamborghini is realising a dream.”