The XC40 Recharge comes with one year of free electricity for every owner via a special refund program. 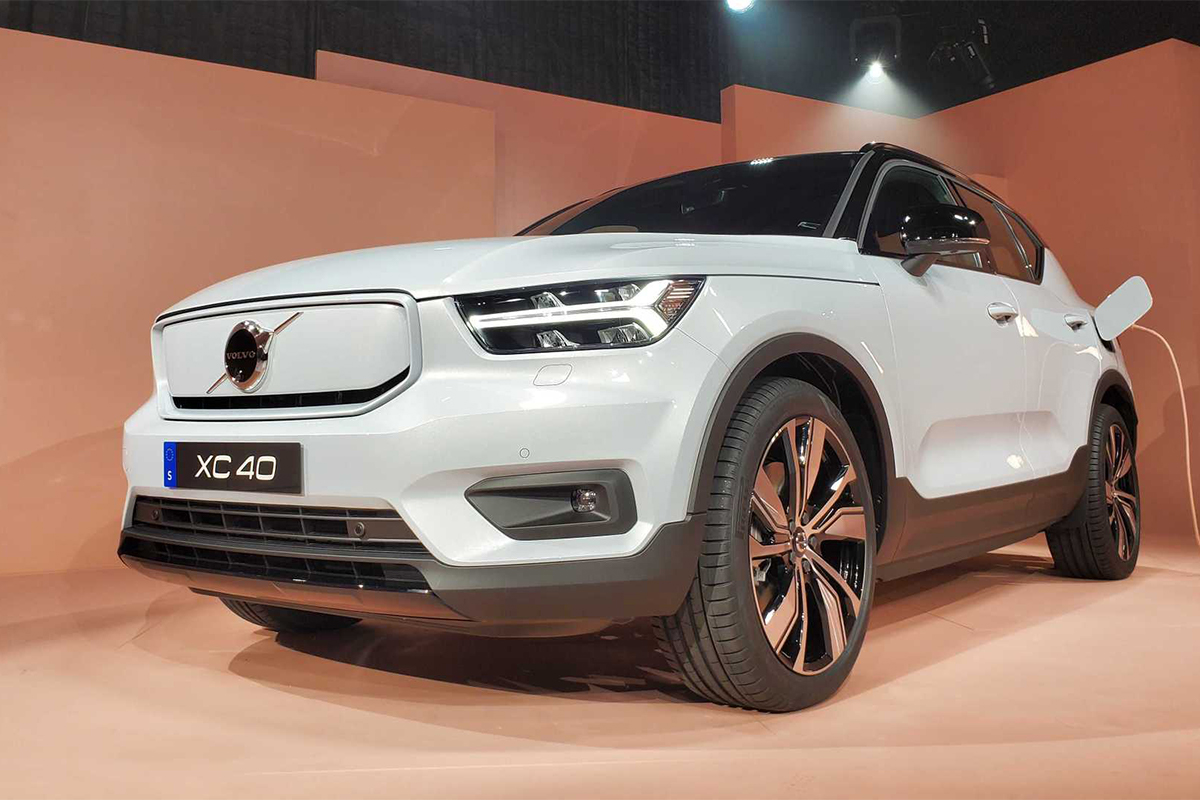 The unveiling of the first electric vehicle from Volvo, the Volvo XC40 Recharge, came with some significant news beyond the EV being launched.

Volvo, owned by the Chinese multinational automotive company Geely, launched the XC40 Recharge in Los Angeles in the US. The XC40 Recharge includes, as reported by The CEO Magazine, an infotainment system powered by Android, allowing all smartphone devices, such as Google Assistant and Google Maps, to be built. The SUV’s infotainment system will also have access to the Play Store, allowing owners to download apps that Google has approved for automotive use, all this without having to use your Android smartphone.

The ‘Recharge’ moniker will be the brand name for all future Volvo EVs. It looks like the combustion engine XC40 but without the front grill. The car’s fully electric all-wheel drive powertrain offers a range of over 400 kilometres on a single charge based on Europe’s WLTP standard, or 200 miles in the US. It will have an output of 408 horsepower (or 402 hp in US), and the battery charges to 80 percent of its capacity in 40 minutes on a fast-charge system. The zero-to-60 speed will be reached in 4.7 seconds.

Volvo is providing one year of free electricity to buyers of the XC40 Recharge. 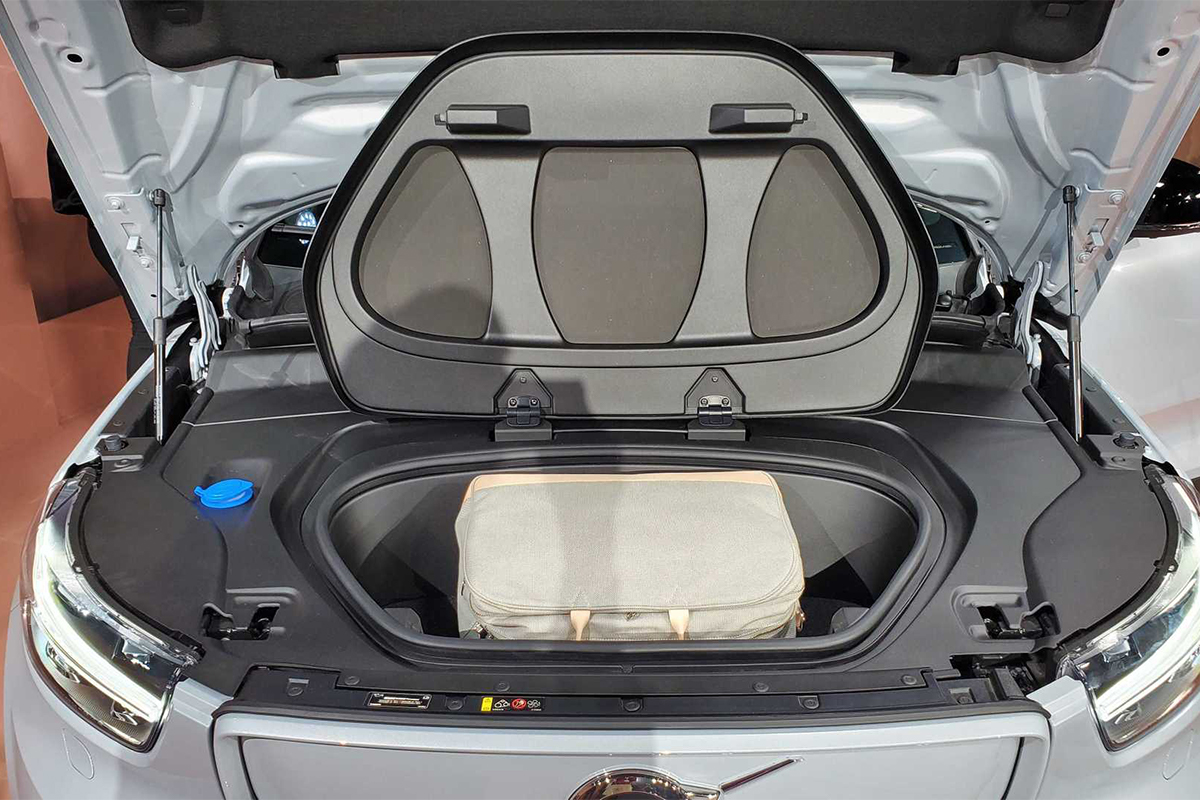 There is a storage area under the Volvo XC40 Recharge's bonnet.
[/img]

Volvo said that half of its cars will be electric by 2025, and that it will reduce the life-cycle carbon footprint on each car by 40 percent by the same year. The XC40 Recharge is the first vehicle for which Volvo is disclosing the life-cycle carbon footprint — effectively the CO2 emissions the car will produce during its life with both manufacturing and usage taken into account, The Verge reported.

Volvo also said it will increase the amount of recycling and reuse of materials in Volvo’s supply chain. By 2025, Volvo expects every vehicle to contain 25 percent recycled material.

The automaker plans to launch a battery-powered car each year for the next five years. The company hopes to transition its sales to 50% electric cars and 50% hybrids by 2025.

To accompany the launch of the XC40 Recharge, Volvo is also revamping its sales process. From early next year, customers visiting its website will be asked first if they want an electrified car, and a range of financial incentives designed to encourage efficient electric driving will also be offered.