Volvo’s first EV is an Android phone on wheels

The first all-electric vehicle by Volvo, the luxury XC40 SUV, has an infotainment system powered by Android meaning all smartphone devices, such as Google Assistant and Google Maps, are built in. 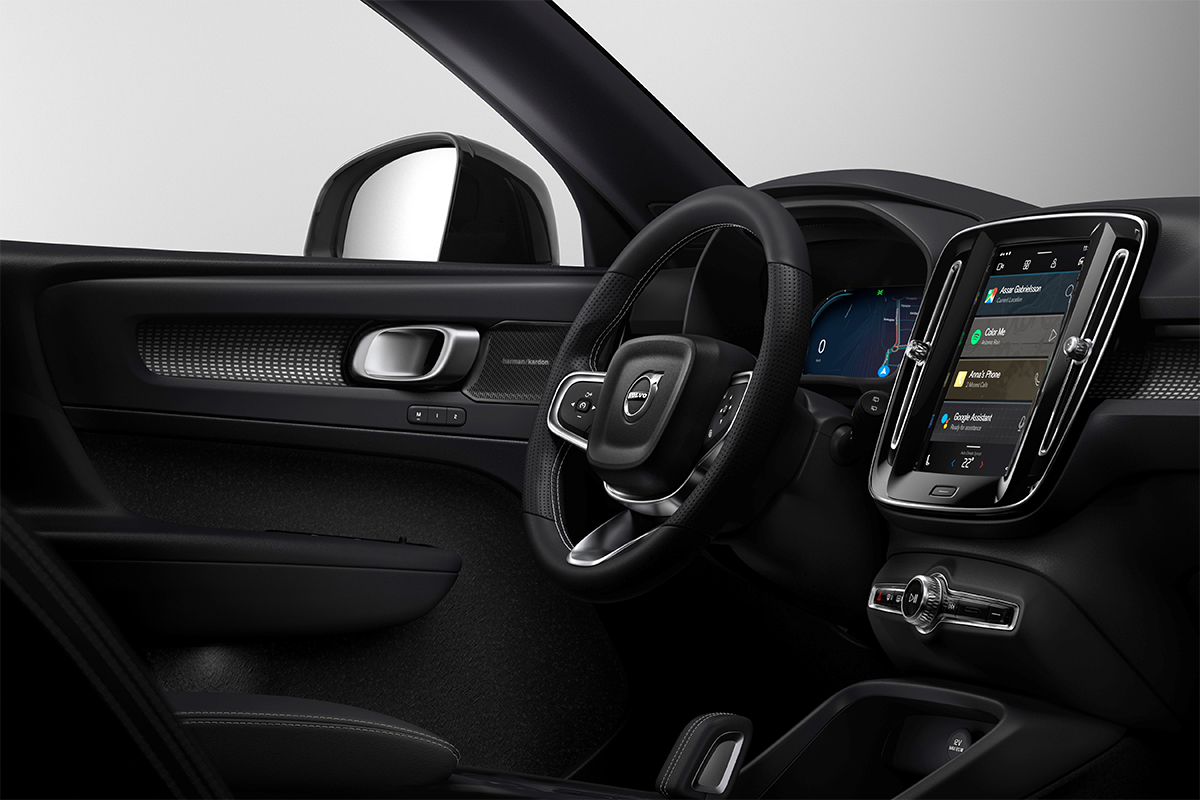 The first electric vehicle by Volvo will be unveiled next week as an SUV with essentially your Android smartphone equipped with Google technology and services embedded in the car.

This means the new electric XC40 luxury car will come with features and apps, such as Google Assistant and Google Maps built in. The SUV’s infotainment system will also have access to the Play Store, allowing owners to download apps that Google has approved for automotive use, all this without having to use your Android smartphone.

“We are finally giving you the same experience in your car that you’re used to on your phone, but adapted for safe interaction while driving.”

“The electric XC40 is also the first Volvo that will receive software and operating system updates over the air, placing Volvo Cars at the forefront of automotive connected services. The fully electric XC40 will keep evolving and improving over time, rather than it being at its peak when it leaves the factory,” the company said in a press release. 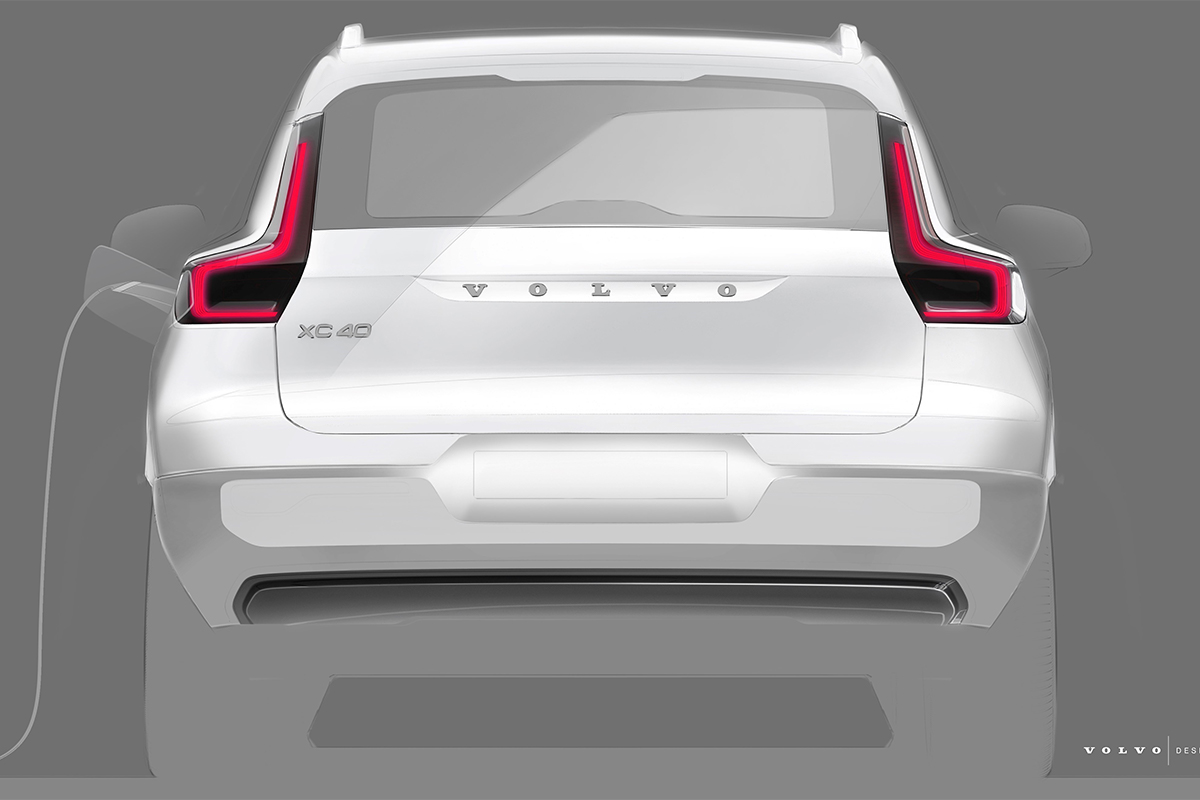 Volvo is the first car maker to partner with Google to embed its Android technology. Photo: Volvo Cars
[/img]

Henrik Green, Chief Technology Officer at Volvo Cars, said: “We are finally giving you the same experience in your car that you’re used to on your phone, but adapted for safe interaction while driving. And by introducing over-the-air updates for everything from maintenance to completely new features, the car can stay as fresh as your other digital products, always with the latest and greatest features.”

The Google Assistant will allow the driver to just use their voice for in-car functions such as controlling temperature, setting a destination, playing their favourite music and podcasts on apps like Spotify, and keeping in touch by, for example, sending messages.

Volvo, renowned for its safety, says the integration contributes to reducing driver distraction, helping drivers keep their hands on the steering wheel and eyes on the road. The Google Assistant also allows you to interact with your smart-home devices from your Volvo car.

The Volvo-Google partnership is a significant shift in the motor industry. Google has also signed deals with General Motors and the Renault-Nissan-Mitsubishi alliance, The Verge reported.