Affordable private jet? There’s an app for that

With Airly, private air travel is no longer reserved for the rich and famous. 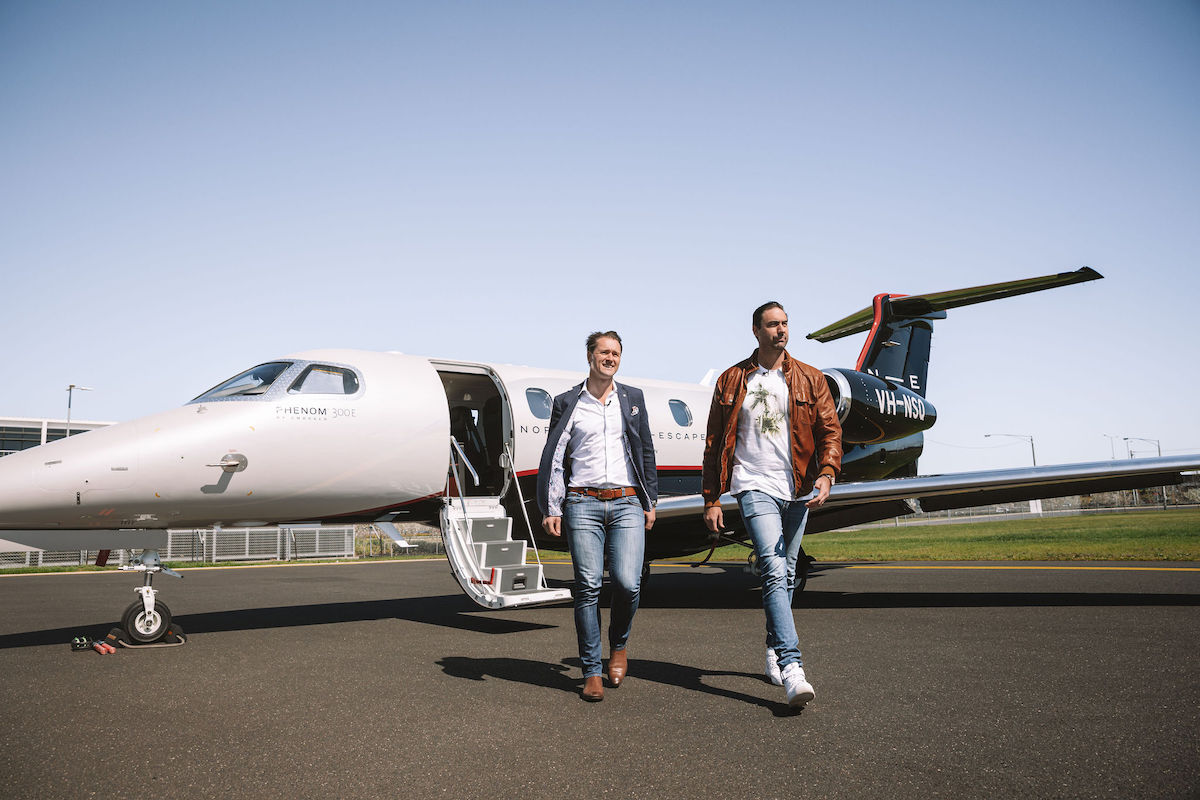 While they may be short in duration, domestic flights are often the most painful.

Those who fly frequently between Sydney and Melbourne or the Gold Coast will be familiar with the struggle: traffic to and from the airport, crowded security lines, frequent ground delays and frustrating taxiing around the airfield.

For a one-hour flight, it can take up to four hours door-to-door.

But what if you could turn up 10 minutes before the plane takes off? This means no waiting in queues, no stressful delays, no taxiing and no waiting for your baggage.

What if you could meet your pilot face-to-face before boarding? And instead of being jammed in a tiny seat next to a screaming toddler, you could sink into in a padded leather seat with ample legroom.

The best part: when you land, you’re off the plane, onto the tarmac and into a car within minutes. It may sound almost too good to be true, but it’s all possible without having to own a private jet.

These luxuries are just a handful of those afforded to members of Airly, an Australian aviation startup delivering the perks of a private jet experience at business class prices. 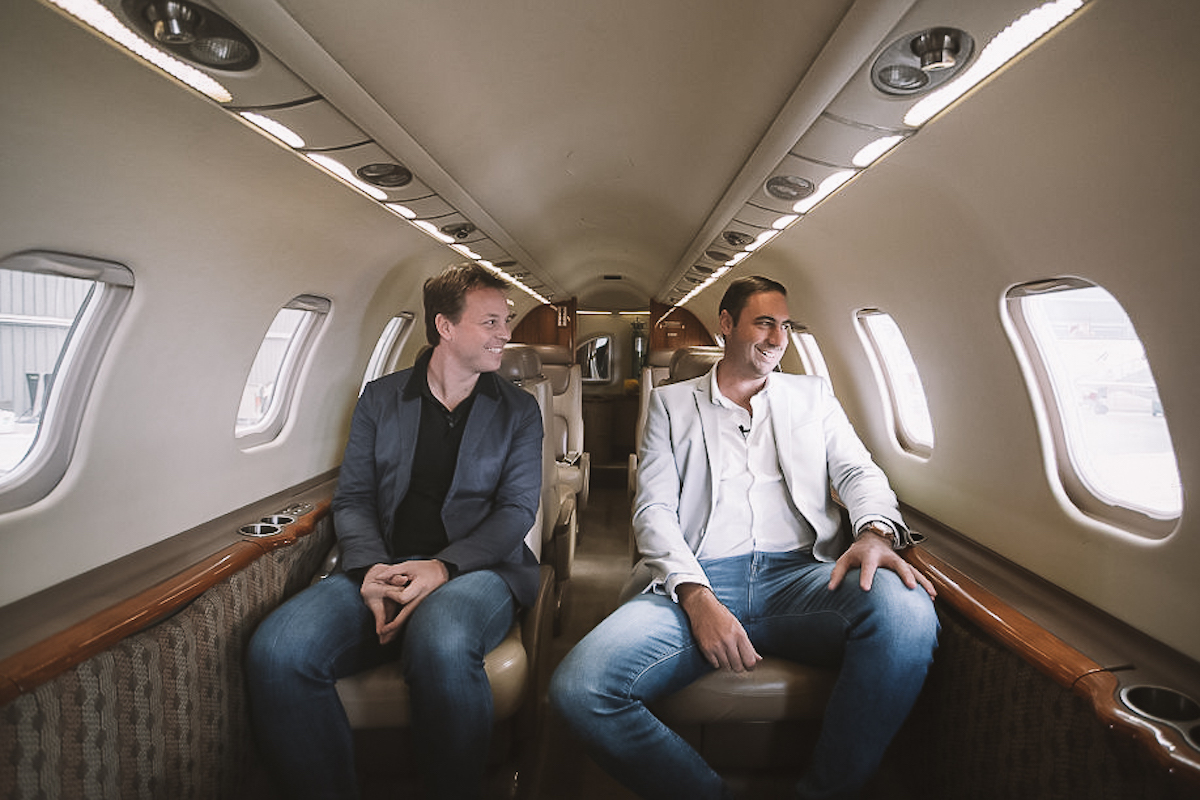 As I cross the tarmac, shake hands with my pilot and enter the spacious eight-seater Embraer Phenom 300E that’s taking me from Sydney to Melbourne, it’s easy to see the appeal.

Founded by Luke Hampshire and Alexander Robinson, Airly has been building its business model and adjusting to market conditions and member feedback since 2016.

Officially launched in mid-2019, it now has 70 members and promises flexibility, accessibility and consistency.

For a monthly fee of just A$99, members can easily book flights through the Airly app. Here, they can also reserve seats for guests, add special requests and monitor their loyalty rewards.

They don’t pay a cent until the flight is activated and they have the opportunity to network with like-minded flyers – and save a lot of time doing so.

“Airly breaks down the barriers that have blocked access to private travel. Traditionally, only the ultra-wealthy and celebrities could afford to fly above the commercial airlines,” the company states. 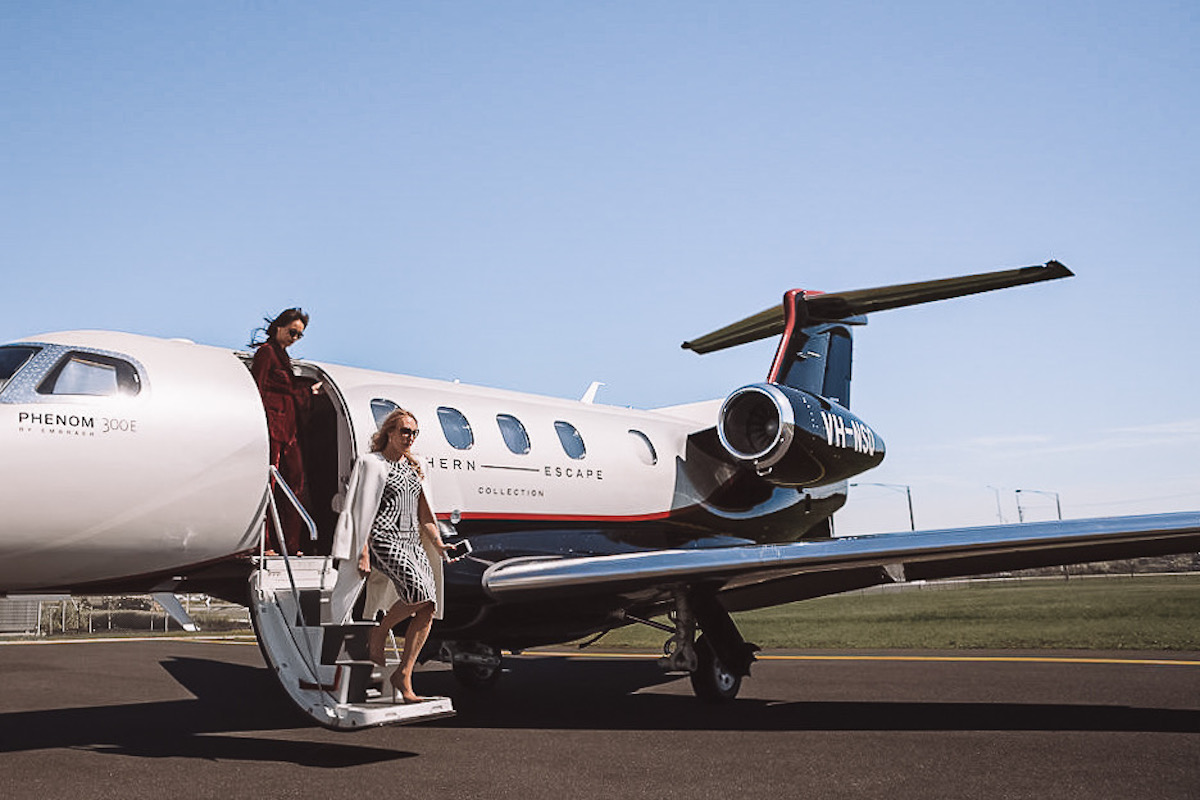 “Today, we bring a simple and innovative membership to sophisticated travellers, enabling them to fly on executive jets for the price of commercial.

“Waiting is not in our vocabulary. There will only ever be six or seven other members flying with you. This means you can board and depart within minutes.”

For frequent domestic business travellers who need to fly on-demand, it’s a no-brainer.

While in the air, members can hold private meetings, enjoy nutritious catered meals, or, if they’re celebrating, pop a bottle of bubbly.

No other service in Australia, and very few in the world, can offer this kind of accessibility to private aviation.