The love letter to Tinseltown’s golden age has all the winning ingredients of bloody murder, Hollywood stars, smatterings of truth and 1960s psychedelics. Quentin Tarantino’s newest film Once Upon A Time In Hollywood is a whimsical, romantic tribute to the silver screen – a huge departure from the famed director’s signature grit and stomach-churning gore.

In fact, the ninth film by Tarantino has hardly any carnage or viscera; instead, it’s a nostalgic celebration of the golden Hollywood era, giving a detailed insight into the glamour and craft of filmmaking.

Dalton was once the star of a western television series, but years after it finished, he has struggled to land prime roles. As a result, his agent (Al Pacino) wants him to work in Italy on “spaghetti westerns” – a concept Dalton detests.

The light plot makes for easy, engaging and, at times, hilariously comical viewing. Its gentle pace perfectly sets the scene of 1960s America, particularly when Booth is driving around the town showcasing old-school LA and when Dalton is on set acting (and forgetting lines) in westerns. In true Tarantino style, Once Upon A Time In Hollywood runs for 2 hours and 45 minutes – his fifth-longest film. Albeit slow at times, it is ultimately building up to a violent end.

While Tarantino’s depiction isn’t a true story, there are characters based on several real people, including actress Tate, who was heavily pregnant when, on 8–9 August 1969, members of the Manson clan broke into the home she shared with husband Roman Polanski and murdered her and four other adults.

The horror of this instantly kills the carefree lifestyle of love and peace.

Perhaps as a way to honour Tate’s memory, Tarantino includes a scene where Robbie’s character watches herself perform in The Wrecking Crew at the cinema, but the pictures on the screen are real-life Tate. 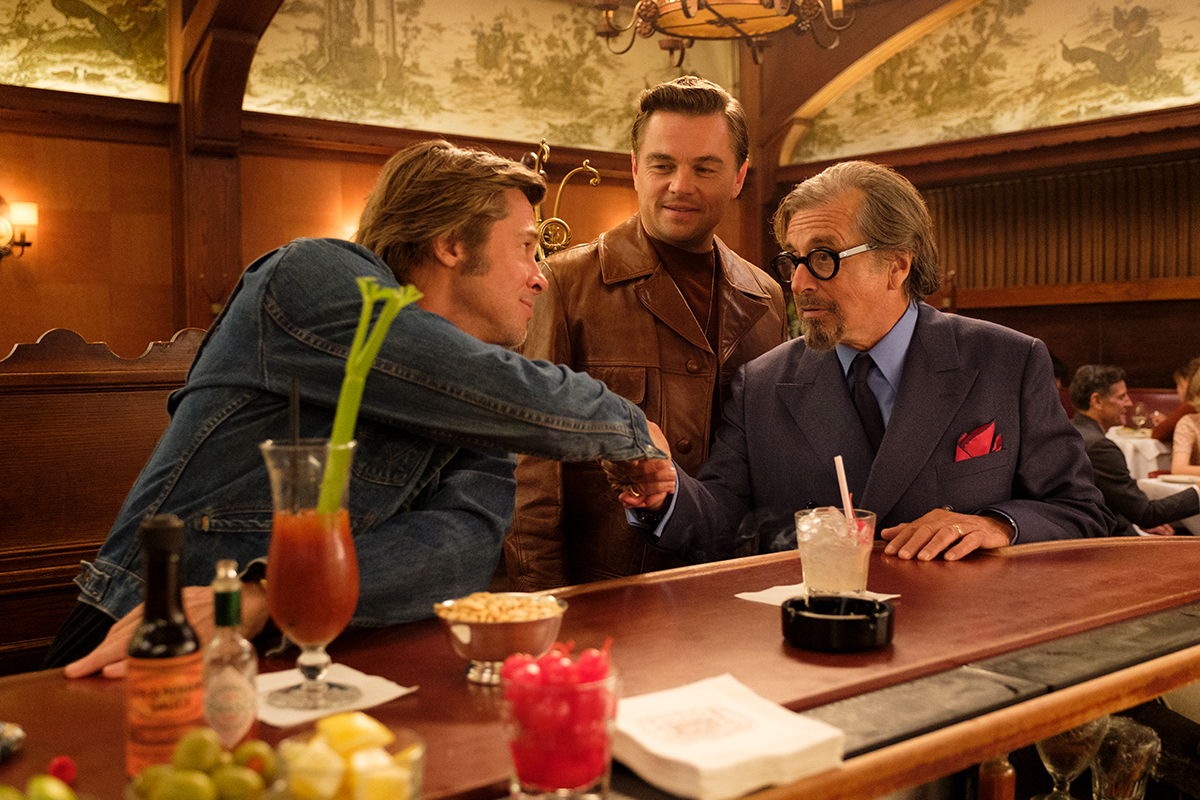 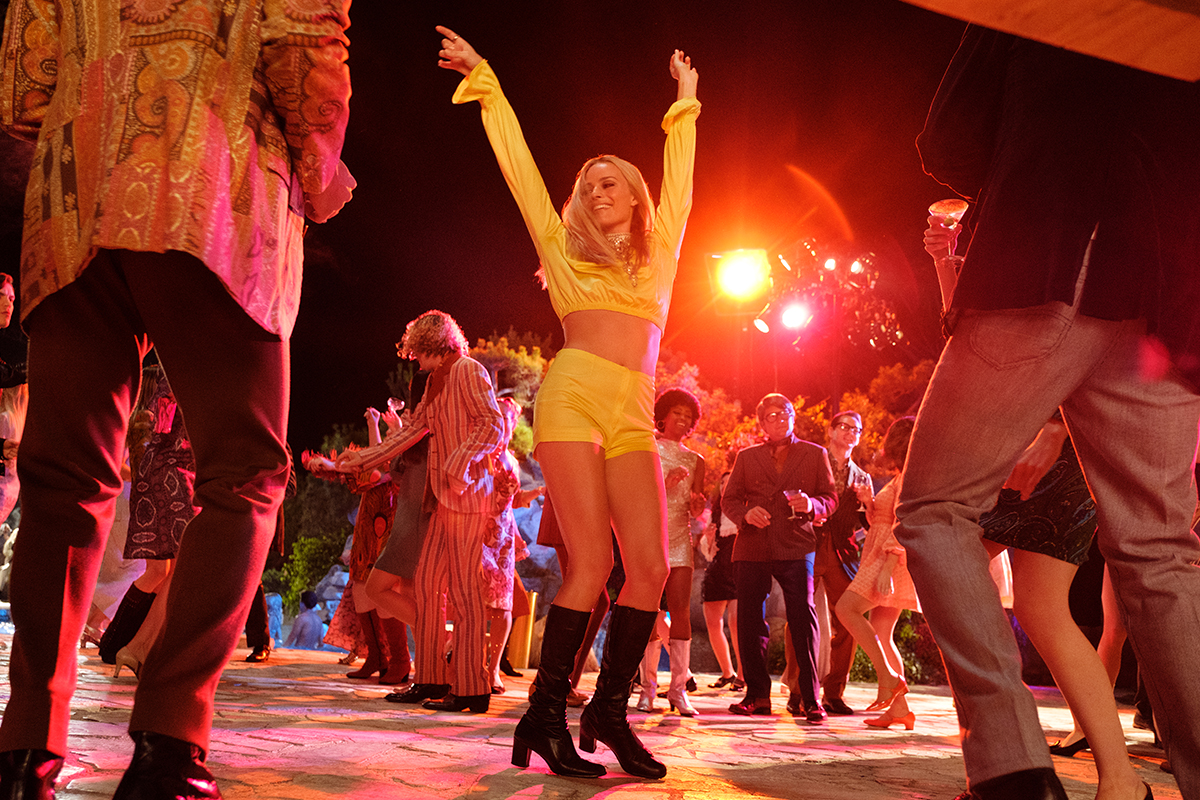 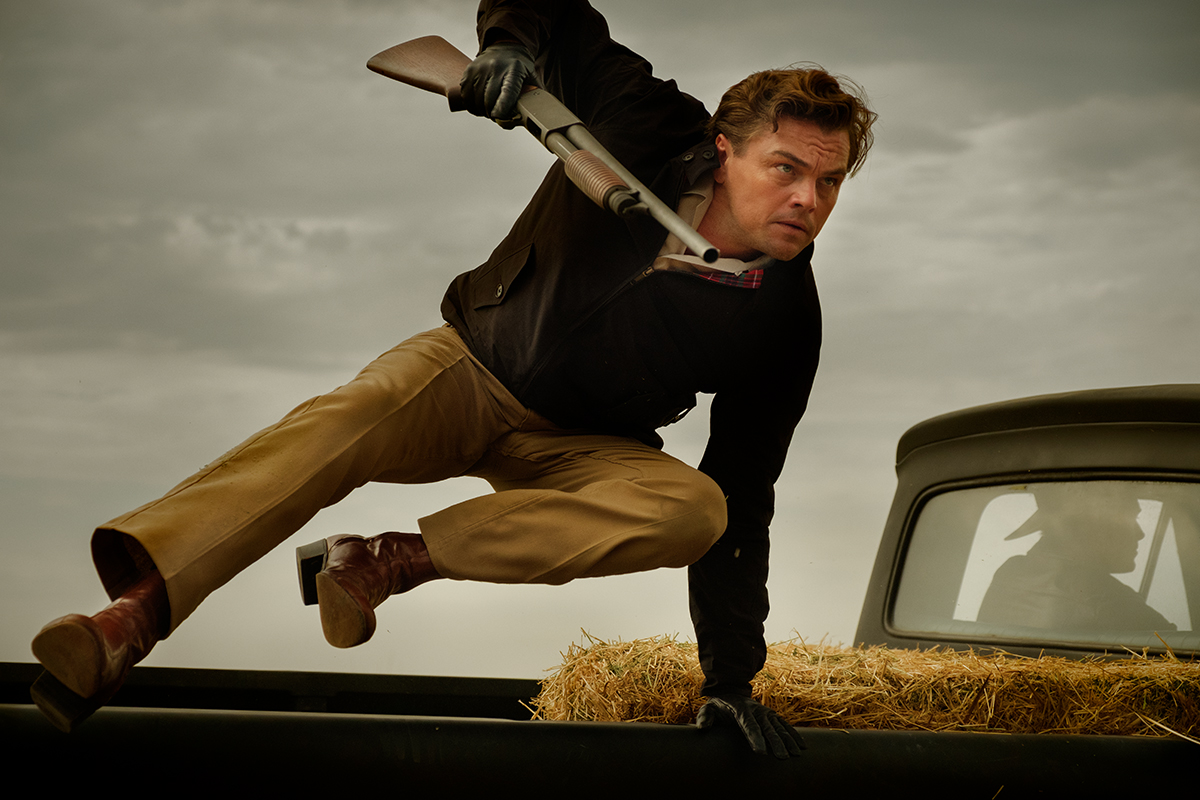 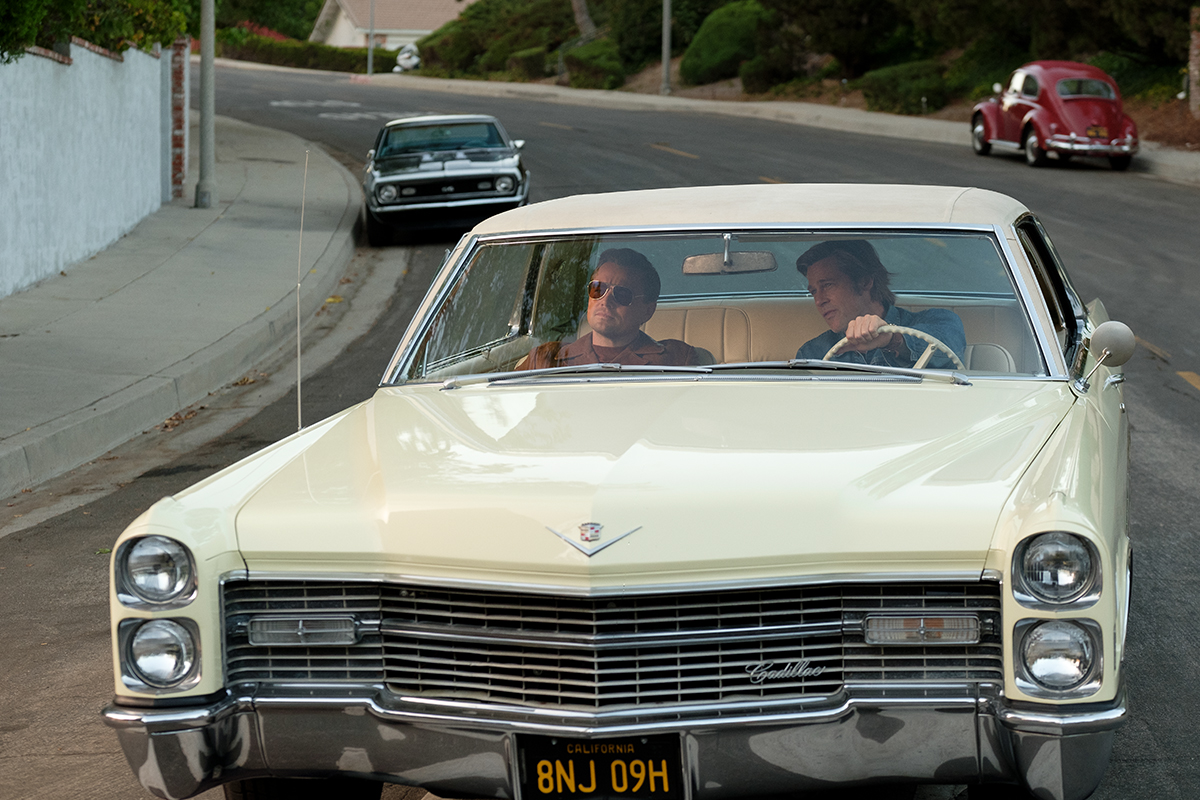 Having been criticised for his simplistic approach in addressing Tate’s murder, Tarantino creates a sliver of hope, allowing for her memory to live on in what could have been. By flipping the target of the Manson murderers (spoiler: Tate doesn’t die), it perhaps protects the honour of Tate by instead giving the “hippie cult” perpetrators what they deserve.

Booth unknowingly saves Tate from the historical massacre when the trio arrive at Dalton’s house with a plan to kill everyone there. The stunt double single-handedly takes down the knife and gun-wielding hippies with a tin of dog food as his weapon – all the while, Dalton is floating in his pool chair utterly oblivious.

The final scene is the bloodiest, most violent part of the entire movie, yet it was arguably the most hilarious (just wait until you see DiCaprio behind a flamethrower).

Once Upon A Time In Hollywood is Tarantino’s love letter to Tinseltown’s golden age and, with all the winning ingredients of grim murder, Hollywood stars, smatterings of truth and 1960s psychedelics, all you have to do is sit back and enjoy the ride.