Penfolds to Altero: The winemaker behind Australia’s finest drops now brings Italy Down Under 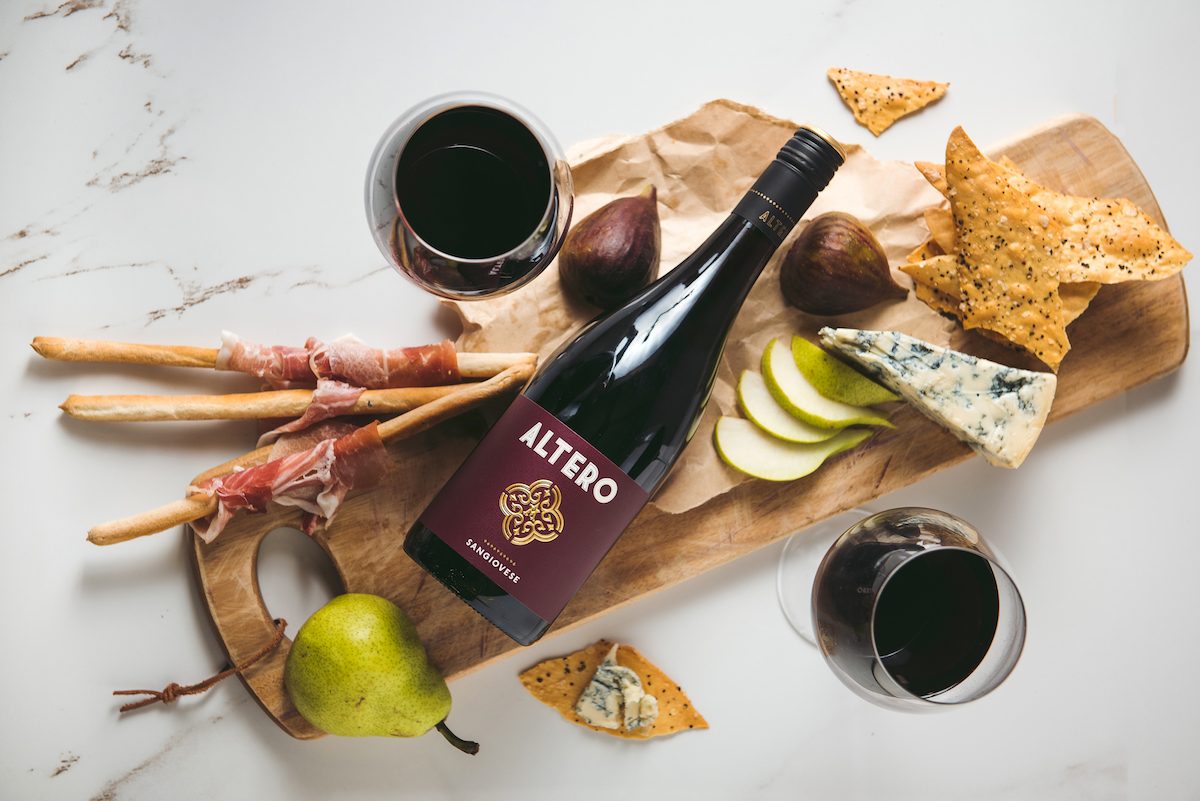 Sitting at the rustic, 30-person, timber table, surrounded by dripping candles, vases of freshly picked daisies and open bottles of Montepulciano, would have you believe you were nestled in Nonna’s dining room somewhere in the rolling hills of Tuscany.

The CEO Magazine was transported to the bucolic villages of Italy and Spain from the comfort of Surry Hills, Sydney, at the official wine launch of Altero by Mike Farmilo.

The former Penfolds winemaker celebrated the essence of European vino with a new range he believes will rattle Australia’s love affair with shiraz.

“For me, as a winemaker, it’s good to make these wines because they’re interesting new varieties that each have their own character typical of where they grow in Europe,” Farmilo told The CEO Magazine . “Australia is used to the big, bold shiraz. It’s good to shake that up a little.

“I hope they’ll be a breath of fresh air as food-friendly, bright young wines.”

Altero (fittingly Latin for other) showcases some of the best Italian and Spanish styles grown in South Australia’s Fleurieu Peninsula, bespoke to Australian palates: Sangiovese, Montepulciano, Tempranillo and, our personal favourite, Nero d’Avola. 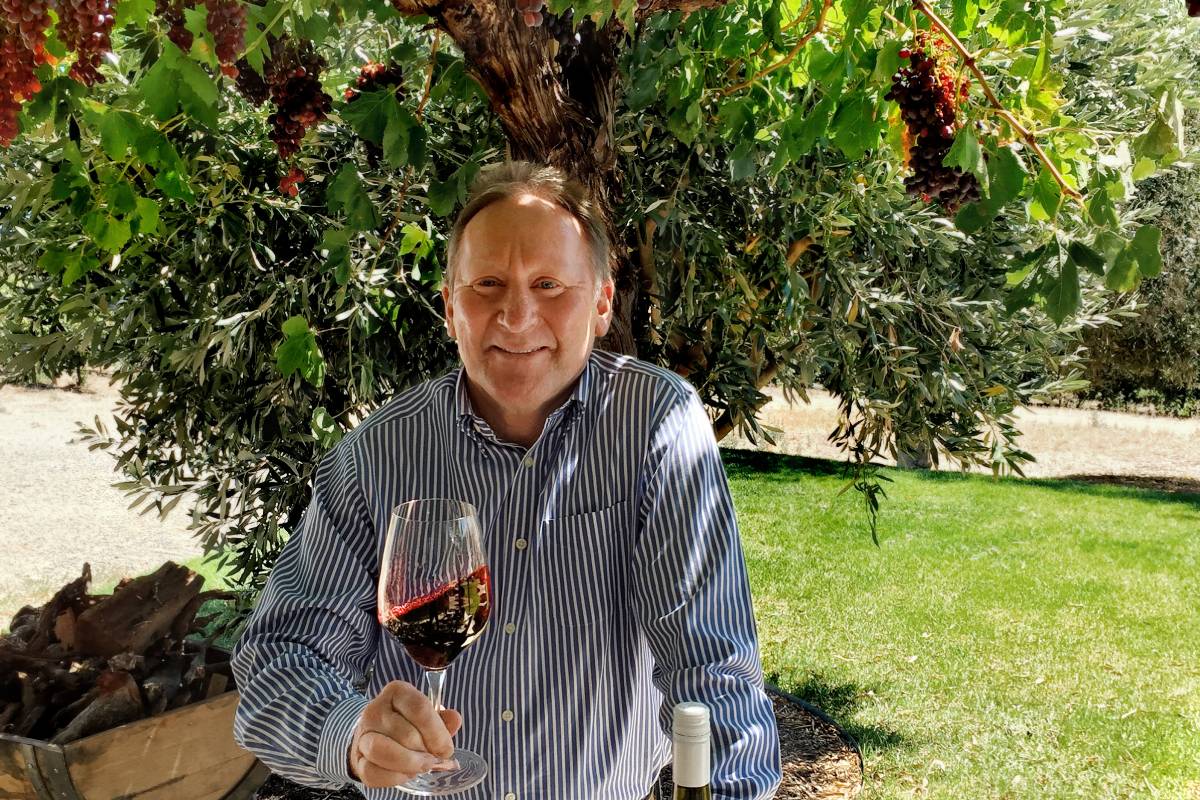 The 2018 vintage flourishes with bright fruit characters and minimal oak making it the perfect partner to our robust Italian three-course feast.

Boasting a lovely balance and savoury notes, Montepulciano and Sangiovese pair deliciously with Pasta Emilia’s hearty tortellini and beef lasagne. The robust Nero d’Avola was followed by the Tempranillo, both marrying amazingly with a generous serve of melt-in-your-mouth roast lamb followed by a decadent cheese board.

A maritime climate allows for higher acidic grapes that can be picked earlier than in other regions. The 2018 vintage is fresh and young with the Tempranillo bottled less than a week prior to our tasting.

“Australia is used to the big, bold shiraz. It’s good to shake that up a little,” – Mike Farmilo

“The Fleurieu Peninsula is surrounded by water, with the Southern Ocean on one side and the Gulf St Vincent on the other, so it’s the Australian region with the closest climate to the Mediterranean,” Farmilo says. “These wines are pretty young, they haven’t had long in the bottle and are made to be enjoyed fresh.

“They’re all barely a year old and are pretty new on the market. We’re very proud of these wines.”

Every sip of Rome’s Montepulciano (the Italian version of shiraz in terms of commonality), Tuscany’s Sangiovese, Sicily’s Nero d’Avola and Spain’s Tempranillo takes you on a journey to the heritage of each variety – a factor Altero was careful to preserve.

“These are wines with great legacy and now we have given them a modern touch,” Farmilo’s business partner Nick Whiteway says. “We’re trying to show great respect to European origins but make them uniquely Australian as well.”

Farmilo, who is on his 44th vintage, used grapes grown across the Fleurieu Peninsula for the elegant range exclusively available through Cellarmasters. 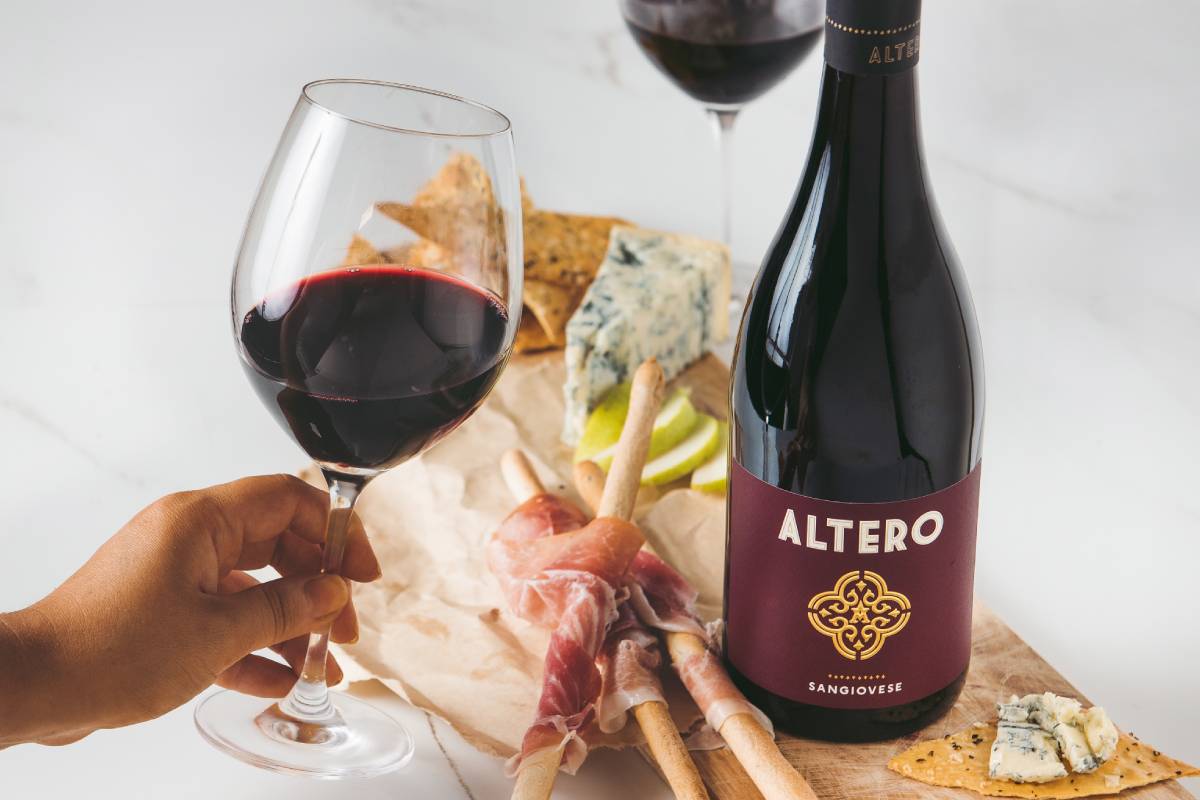 Every vintage differs slightly where tailoring is essential to blend each drop to its best style. Farmilo masters the craft yearly with ever-slightly different variations of robust reds that, until now, were uncommon Down Under.

With several awards to his name including the prestigious Jimmy Watson Trophy – which Farmilo received twice – the extraordinary winemaker has enjoyed an impressive 40-year career in the industry, something that evolved from a love of science.

“I was interested in chemistry and a winery offered me a job in a laboratory,” Farmilo told The CEO Magazine. “I wasn’t particularly interested in wines. My parents weren’t wine drinkers, but I soon got the bug for wine making and tasting.”

After graduating from Roseworthy College, South Australia, the highly acclaimed winemaker began his career at the Angove winery where his passion flourished.

“Mine is a lovely job because it’s about food, wine and culture,” Farmilo says. “It’s more about culture in Italy – everything’s a bit slower.

“You have to step back sometimes because wine is just a business in Australia. It’s a business in Italy too, but they still take the time to present wine along with a lot of food. It’s probably more of a craft over there.

“Australia is developing more regional vintages along that line, but Italy is centuries ahead of us.”

The wine judge said he honed his skills by tasting at shows, seeing what other makers were doing and discovering ways to make every drop better.

Having produced Penfolds Grange, St Henri, Bin 707 and Bin 389 – to name a few – Farmilo’s newest Altero range is delightful and certainly one to clutch a bottle, or six, of.