Cape Byron Distillery is a gin business with a greater purpose 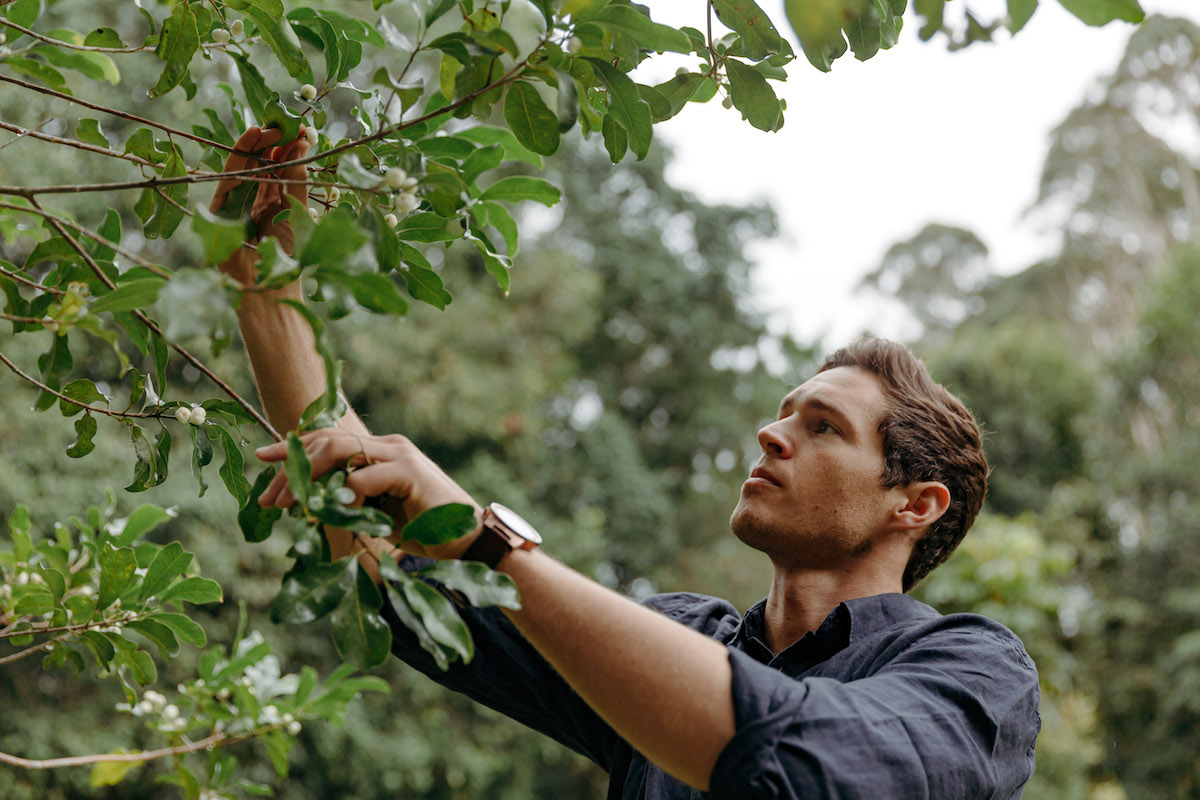 The birth of Cape Byron Distillery, located in the hinterland of New South Wales’ Byron Bay, came about through a serendipitous friendship between Eddie Brook and Jim McEwan, one of the world’s most awarded distillers and creator of The Botanist Gin.

The pair met when Eddie gave the Scotland native an Australia-wide tour. At the time, Eddie was working at Bruichladdich Distillery, where Jim was formerly the master distiller. An instant connection formed on the back of family values and an appreciation for slow distilling.

“To say that I was a fanboy would be underselling it,” Eddie shares. “This guy was an absolute idol of mine and a man that I respected. Jim, in his generation, has single-handedly changed the industry and what is important in the realm of single malt whisky.”

“What we’re selling is a product that not everyone can produce because this is our backyard and our network.” – Eddie Brook

As the duo travelled hundreds of thousands of kilometres around the country, the conversation surrounding native Australian ingredients and distilling grew into a fledgling business idea.

“Never in a million years would I think to put a business idea to Jim,” Eddie recalls. “But we were writing recipes, and it was exciting. At one stage, Jim said, ‘Eddie, we were meant to meet, and we’re going to start a distillery together.’” 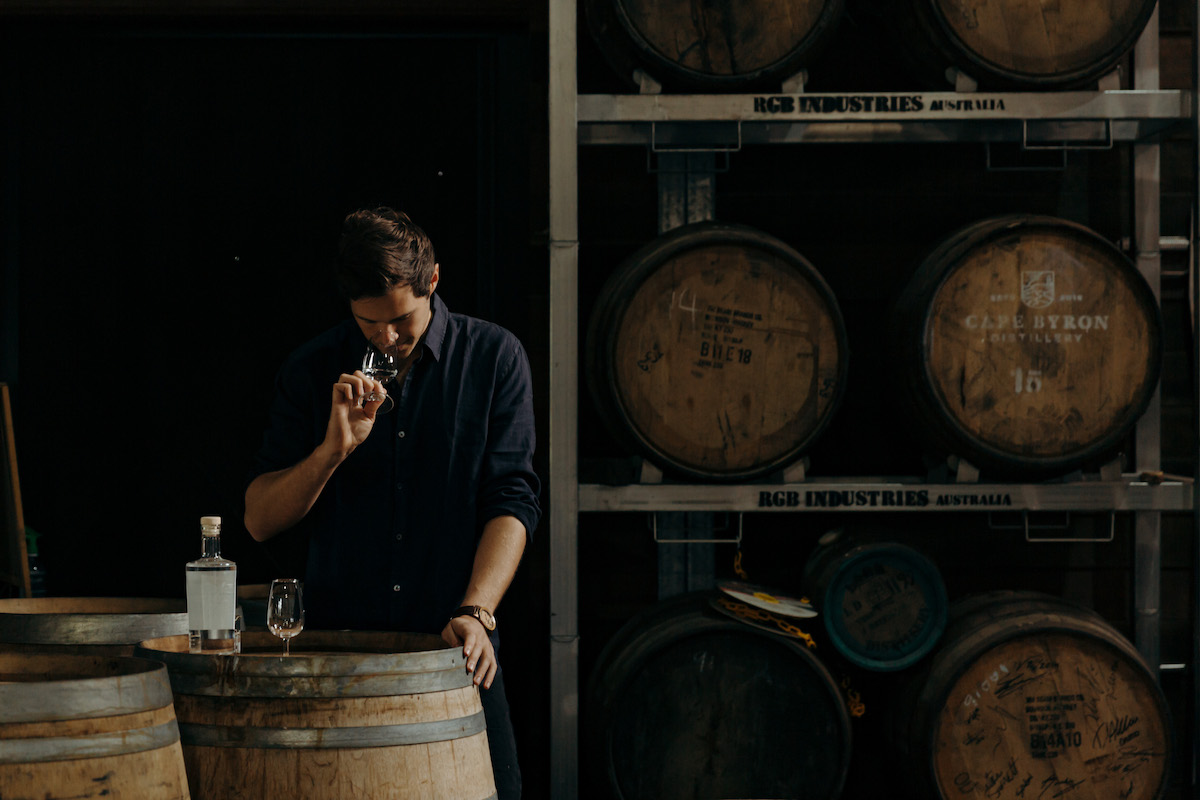 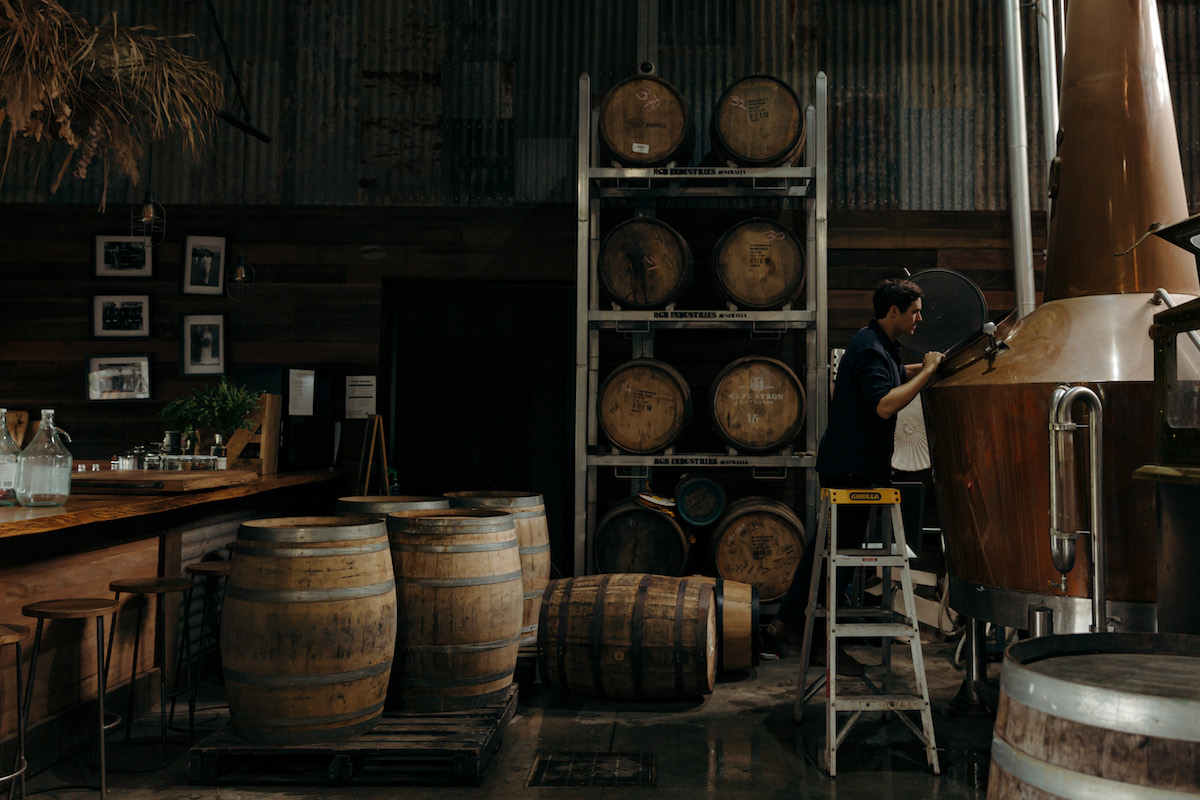 “People have already knocked on our doors asking for a price,” he explains. “People say there’s always a price, but that’s not who we are. We have a different drive and a different motivation for our business. It’s not to create loads of asset value and then to sell it. It’s generational, which means it has to work and fit within our family values.”

Fortunately, the Brook family didn’t need much convincing. In 2016, the Northern Rivers-based distillery launched on Pozible, a crowdfunding platform that allowed Eddie and the team to tell their story and connect with its local consumers.

The 38-hectare farm where Cape Byron Distillery is based is also home to the Brookfarm family business. In 1988, Eddie’s parents Pam and Martin purchased the farm to get away from city life and reconnect with the land. They planted 4,000 macadamia trees and over 35,000 rainforest and eucalypt trees to help regenerate the area.

“We want to be an industry leader and show the spirits sector that sustainability and having a positive impact in the environment doesn’t have to come last.” – Eddie Brook

“We focus on what we do and the uniqueness of who we are,” Eddie tells The CEO Magazine. “We’re lucky enough that the 35,000 trees planted 30 years ago is our pantry.

“When you try our products, like the Byron Dry Gin or the Byron Slow Gin, you’re tasting our region. People call it ‘terroir’ in the wine industry, and that’s what’s happening here. What we’re selling is a product that not everyone can produce, because this is our backyard and our network.”

Acknowledging the thriving gin craze, Eddie also mentions a growing interest in localisation and supporting local businesses. “There are more gin producers than ever before,” he notes. “People that were premium wine drinkers, craft beer drinkers, they’re also now drinking gin. The number of customers that now consume premium gin has grown considerably.” 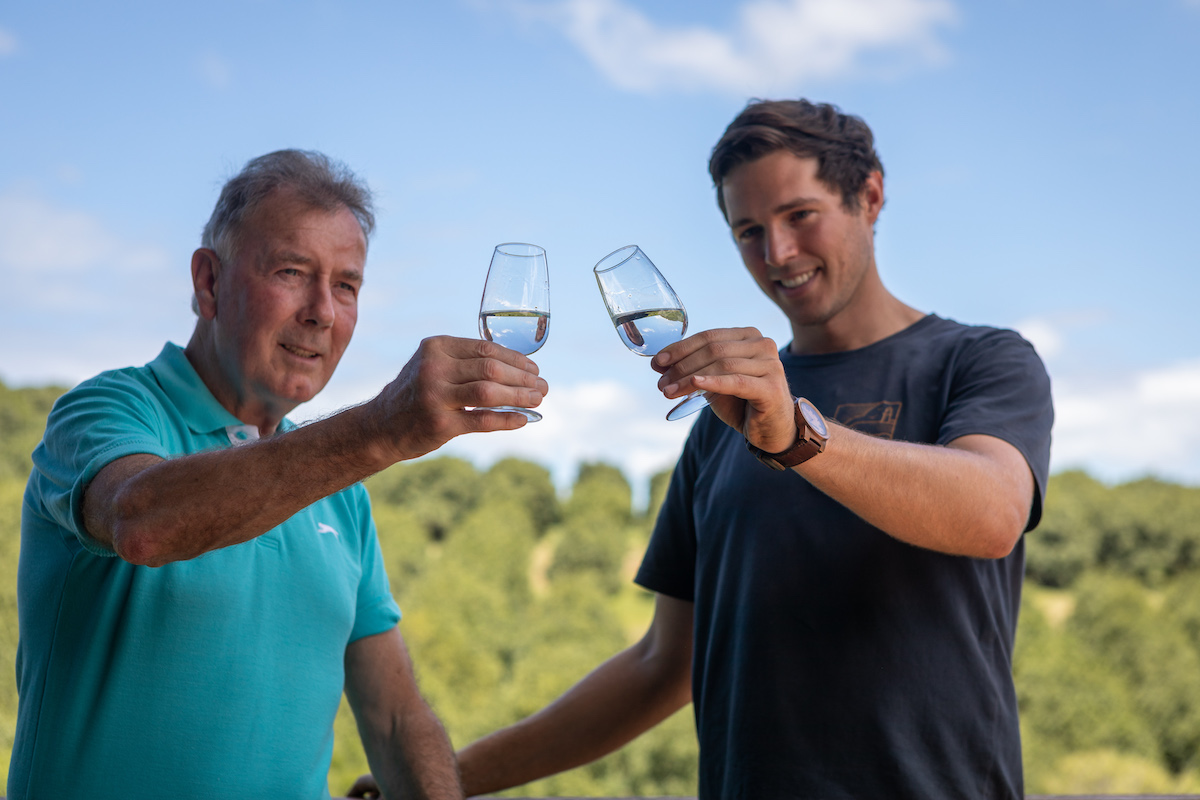 The popularity of the business has pushed Cape Byron Distillery into international markets. The gin is distributed in the UK and Sweden, and there’s a lot of interest from Germany and Japan – particularly for its single malt whisky, which is currently ageing.

“We’ve got a lot of interest from international markets, and we’re continuing to drive our domestic sector,” he says. “We’ve barely scratched the surface domestically; there is still so much more market growth, and the trend is continuing.”

Eddie’s outlook on the future of the distillery is one of diversity. He prefers to not set his goals too far in one direction and instead opt for an open approach. Investing in Cape Byron’s single malt whisky growth and production is one example of diversification rather than playing it safe. “That’s a new chapter for our distillery,” he explains. “We’re building two new sites on the farm and putting in the infrastructure to grow and keep up with those markets.”

The 10-year goal for Cape Byron Distillery is to be known as a brand that stands for something and positively impacts the community and environment. “We want to be an industry leader and show the spirits sector that sustainability and having a positive impact in the environment doesn’t have to come last.”

The distillery was awarded the Sustainable Distillery of the Year at the Icons of Gin Awards 2020 in London and is also on the way to receiving its B Corp certification.

Much of the focus over the next 12 months will be on its single malt whisky production. Working with local brewery Stone & Wood, the Cape Byron Distillery aims to create a unique offering that’s entirely influenced by location.

“We’ve got this humid temperature and this climatic condition of where the rainforest meets the sea,” Eddie says. “We are creating something that has never been done before. It’s an exciting new chapter for us, and I’m sure we’re going to be making some noise when the time comes.”