The prize wine collection at auction

Cape Mentelle is auctioning a prized selection of its wines to celebrate its 50th anniversary. 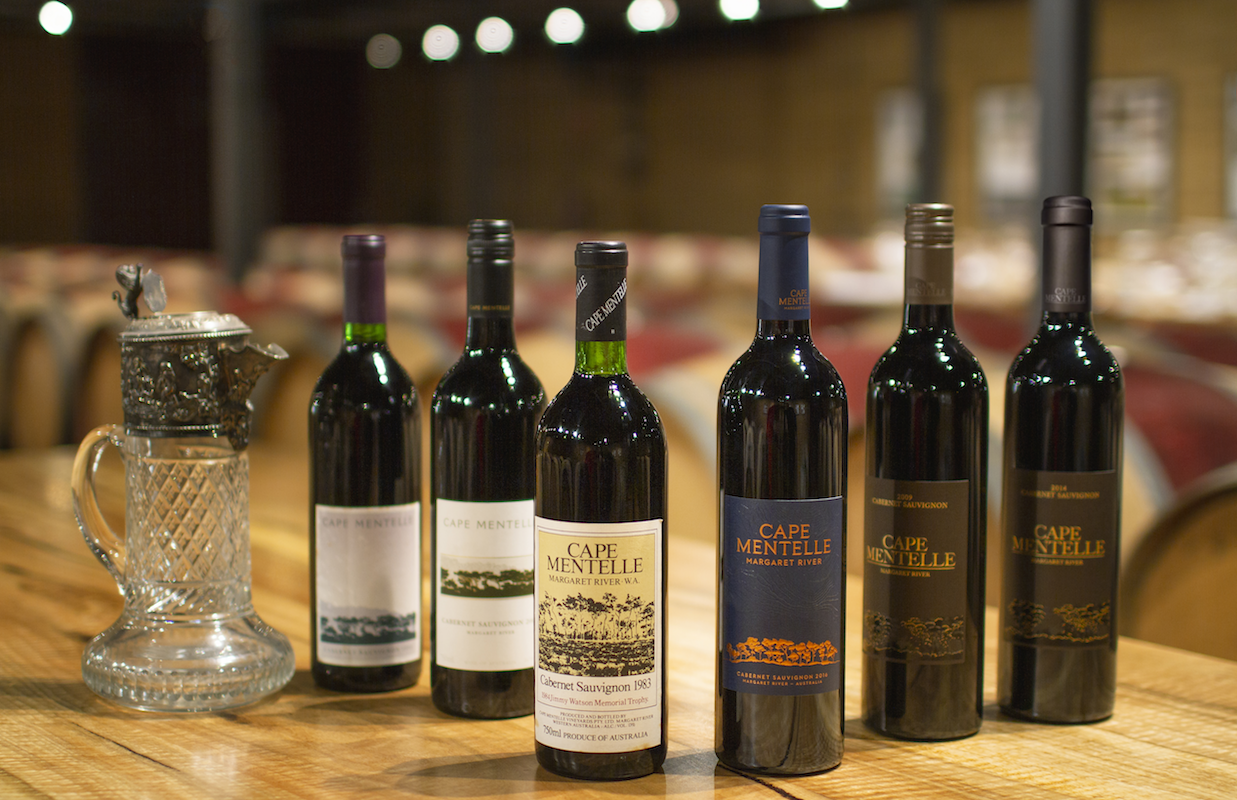 As a selection of iconic Australian red wines, it doesn’t come much better than this. And it can be bought through an auction of iconic Cape Mentelle wines in December 2020.

The Cape Mentelle 50th Anniversary Limited Back Vintage Collection Box Set, including an Aquabumps print, will be available for auction through Langton’s in the first week of December, and will undoubtedly have enormous appeal to wine buffs around the world.

The collection includes six of Cape Mentelle’s most outstanding cabernet sauvignon vintages, along with a print of the Cape Mentelle region as captured by lifestyle photographer Aquabumps.

There will also be an exhibition of images called Explore Your Horizon at the North Bondi Surf Lifesaving Club in Sydney on 28–29 November. The exhibition, postponed until now due to COVID-19, is a collaboration with Aquabumps to showcase the rich history, the people and stories of Cape Mentelle during the past 50 years.

The six bottles included in the box set were selected by their winemakers as pinnacles in the winery’s quest to be a global leader in quality wine. They include 1983, from Cape Mentelle’s Founder and winemaker David Hohnen; 1992 and 2004, from winemaker John Durham; 2009, from winemaker Rob Mann; 2014 from Rob Mann and Frederique Perrin; and 2016, from Frederique Perrin. For cabernet sauvignon aficionados, it’s a gobsmacking – and lipsmacking – selection. 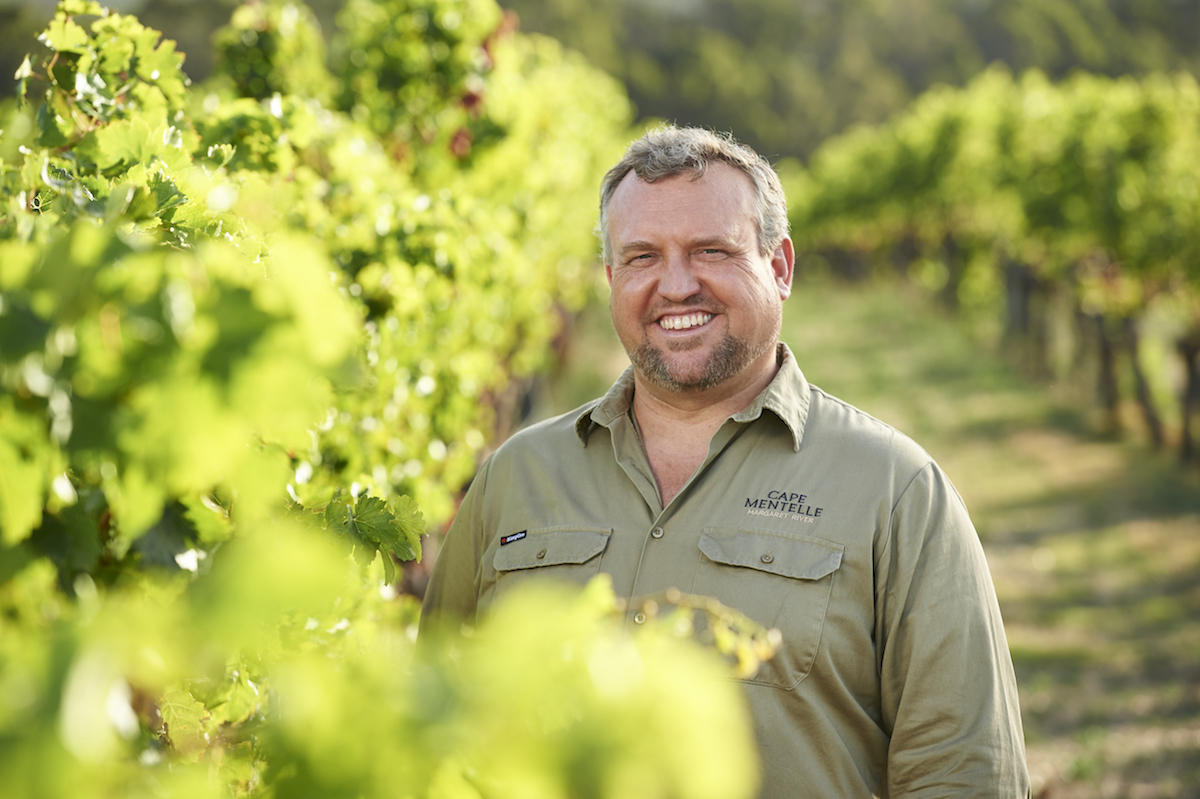 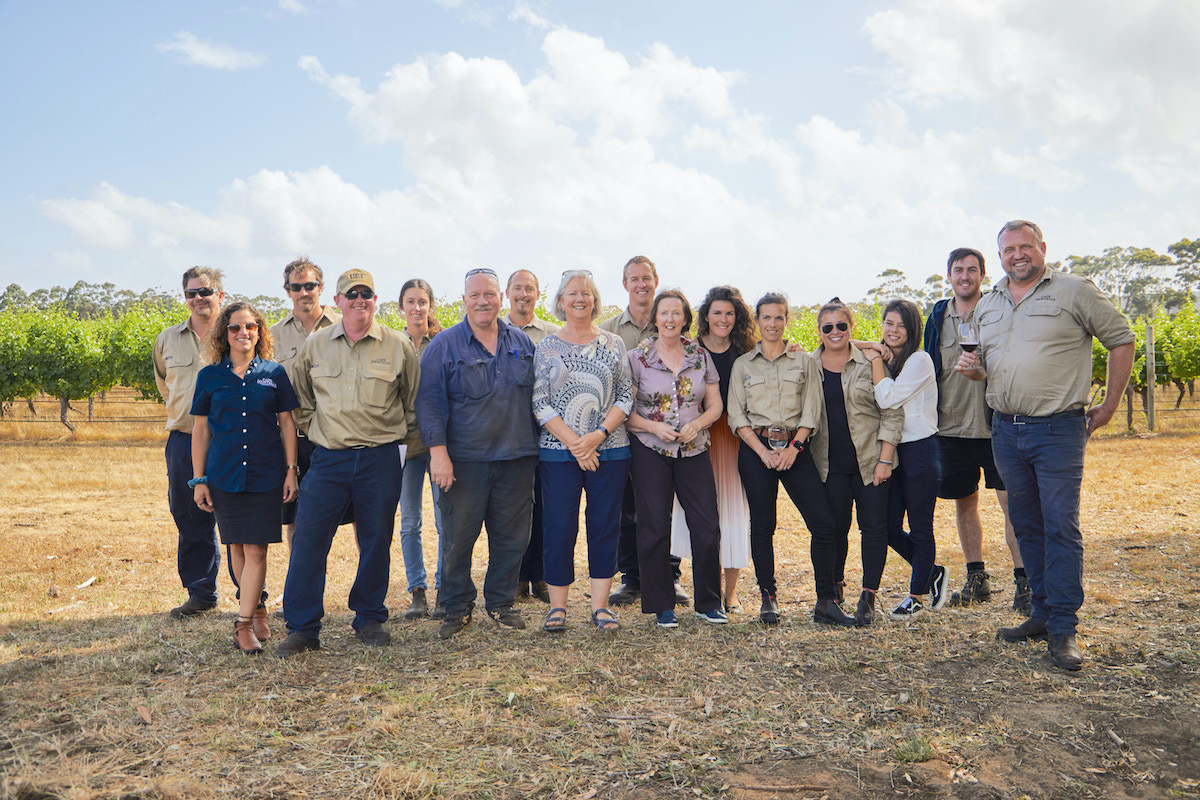 As a mark of the company’s commemoration of its stellar history, a box set and a bottle of barrel sample wine from the 2020 vintage were sent to guests at a virtual vertical tasting of the wines. Guests were guided through the unique characteristics of each vintage in the collection by winemakers Ben Cane and John Durham, accompanied by David Hohnen, who recounted his experiences establishing the winery in the early 1970s as a pioneer in the region, and the rapid progress the region enjoyed as word got out about the quality of Margaret River wines.

It was in 1983 that Cape Mentelle wines really took off, when the winery won the Jimmy Watson Trophy for its cabernet sauvignon. Not content with that accolade, it won the 1984 trophy as well, placing the brand in the pantheon of great Australian wineries.

“Even in the tough years the wines are compelling.” – Ben Cane

At the virtual tasting, David Hohnen, Ben Cane, John Durham, Robert Mann and Freya Hohnen discussed how Cape Mentelle has transitioned through changing wine tastes and fluctuating climate and production technology, and its current position in the wine universe. It was a revealing insight into the winery’s move towards organic farming, which Ben hoped would be complete by 2025, and the different accents of Cape Mentelle’s winemakers over the years.

Of the 2020 barrel sample wine, which was provided alongside the limited-edition collection, David commented, “It’s a lovely evolution. I can see where you’re going. The wine is a lovely expression of place.”

Ben added, “What is apparent is a progression of tannins across the years. They capture the eras of winemakers, the trends at the time and their styles. Even in the tough years the wines are compelling. This collection is a great representation of Cape Mentelle over 50 years.”

This is a wine collection not to be missed. Check the Langton’s website in December.