The world’s most expensive beers includes one grown in space

It’s not uncommon for wines to fetch six figure price tags and now there's proof that beers are also moving up the ranks. 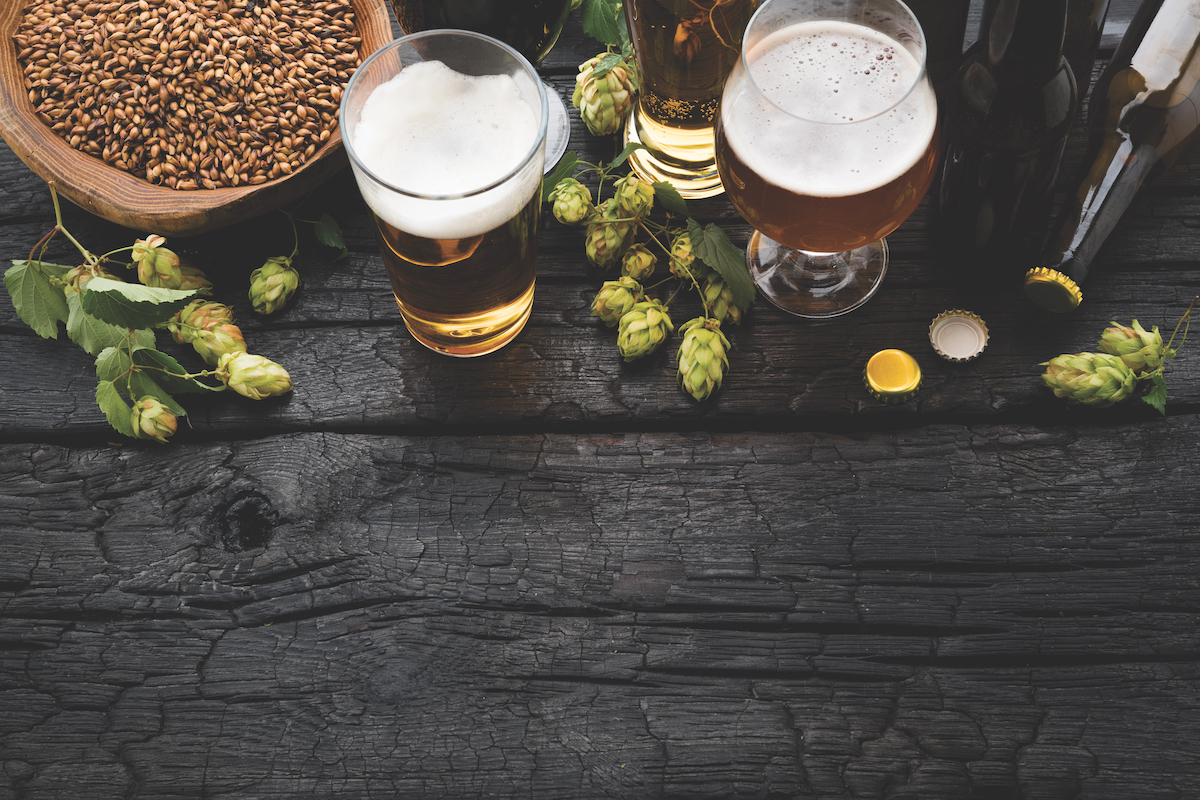 It’s not uncommon for the world’s most expensive wines to fetch six figures, but how much would you pay for beer?

From the thousand-dollar The Lost Abbey Cable Car Kriek to the hundred-dollar Sapporo Space Barley made from barley that’s spent five months on the International Space Station, if you’re a specialty beer aficionado, no figure is off-limits for your palate.

The world’s most expensive beer

The world’s most expensive beers hail from all corners of the Earth (and beyond) with countries like America, China and Belgium all producing some of the most awarded examples. With most being limited edition releases, be prepared to spend some time searching with an open cheque book. 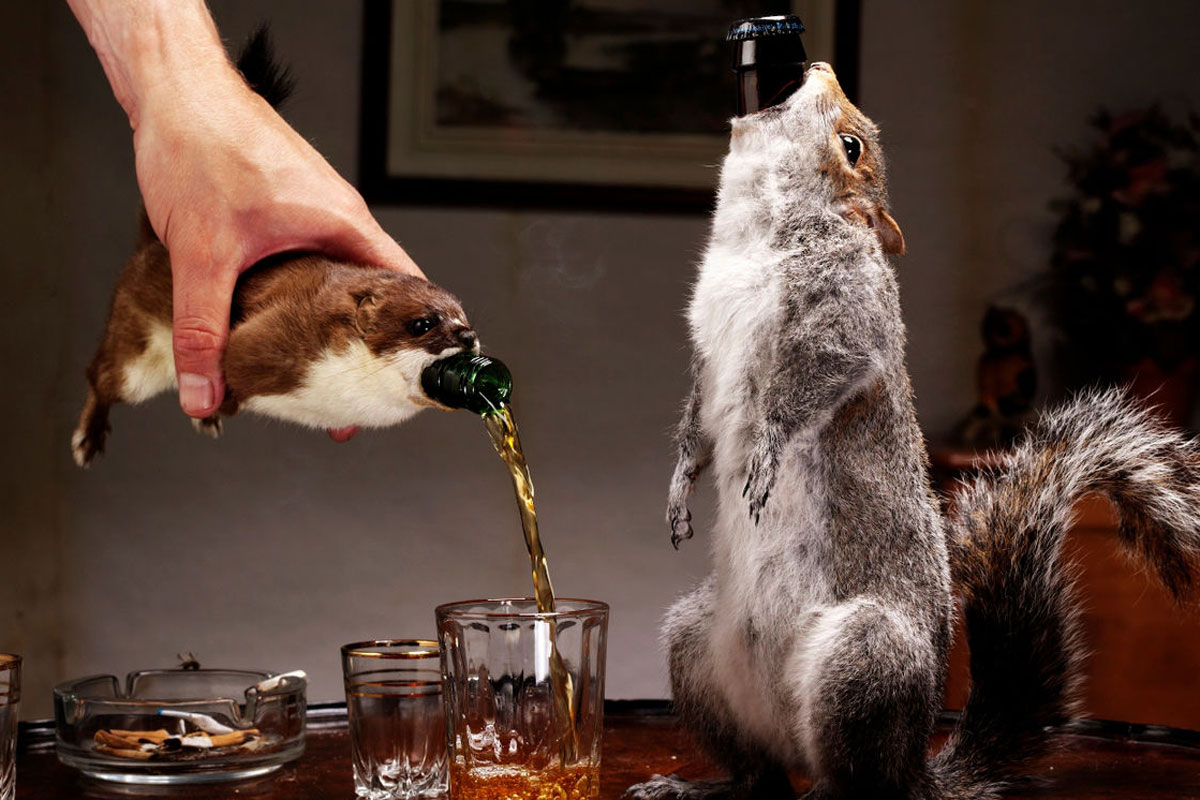 This limited-edition beer by BrewDog is one of the company’s iconic high ABV beers. At 55%, The End of History is so potent the makers recommend drinking it in small servings.That’s not the only drawcard thought. BrewDog is an independent brewery and its penchant for pushing the boundaries of beer isn’t for the faint of heart. For starters, the bottles are individually crafted using real animals that have died of natural causes before being repurposed by a taxidermist in Doncaster. This means that no one bottle is the same with animals including dead stoats, squirrels and a hare. The Belgian ale is infused with of nettles and juniper berries from the Scottish highlands with a total production run of just 12 bottles. 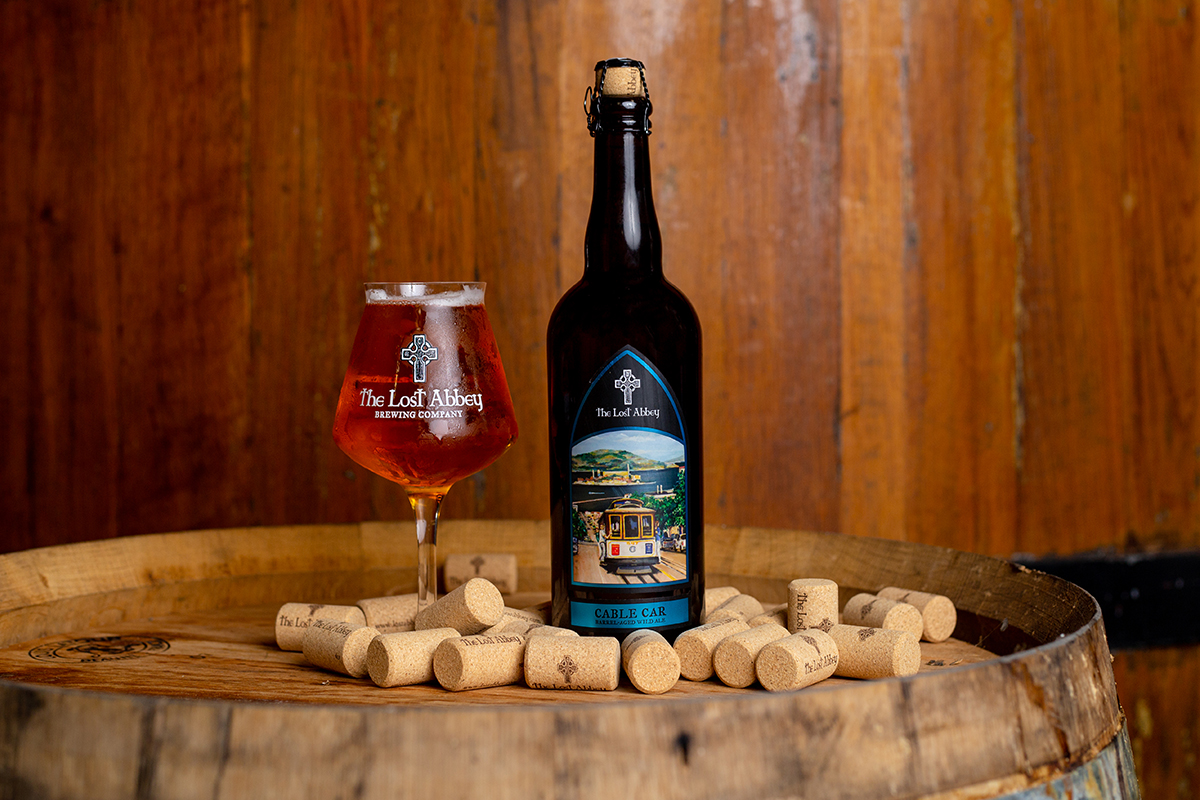 Released in 2011, the American wild ale is no longer being produced by the brewery, making it one of the rarest brews in the world. Lost Abbey Cable Car Kriek is essentially a bubbly wild ale that presents favours of sour cherry, grape and plum. It’s so rare in fact that during its release, there were only three locations where it could be consumed and the beer came with a no carry-out policy. 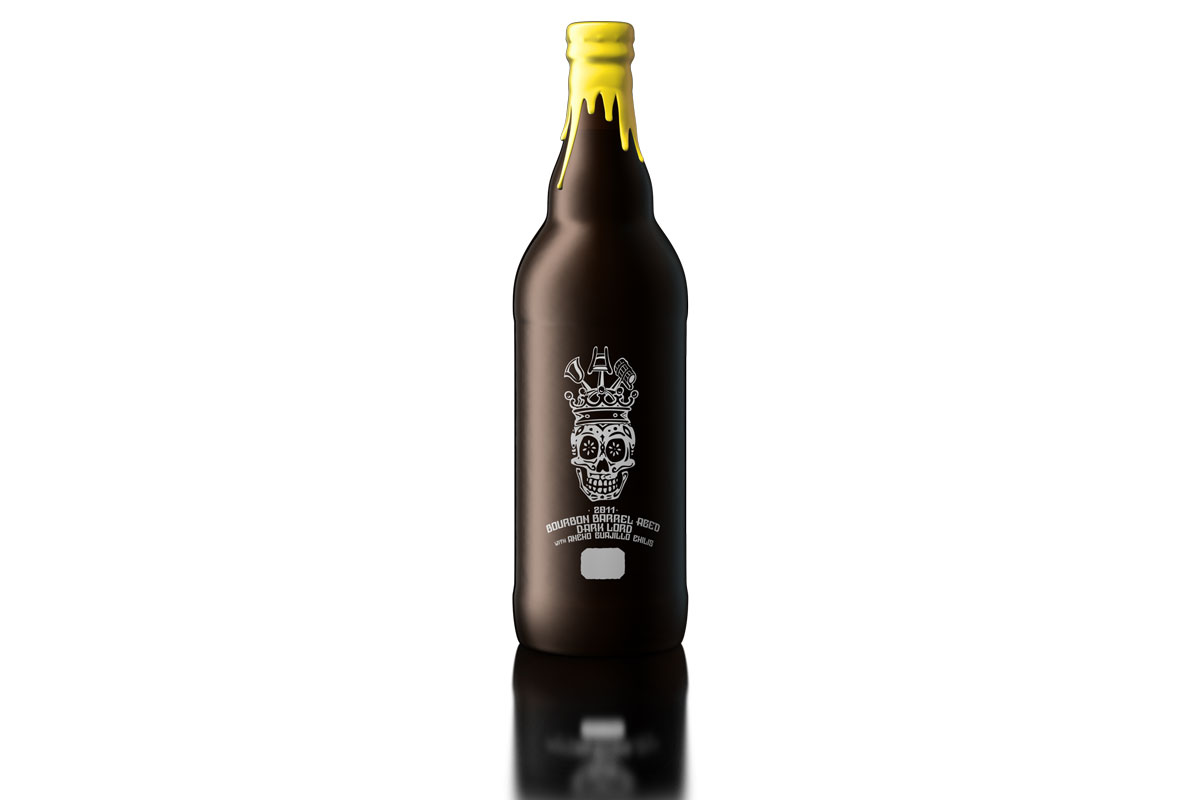 Aged in bourbon barrels with ancho and guajillo peppers, this Russian imperial stout features artwork on the label by Zimmer-Design. The body itself is thick and viscous with interesting notes of carrots and peas. The flavours meanwhile are said to consist of Earthy maple sweetness that’s backed up by waves of pepper heat and other fruits. 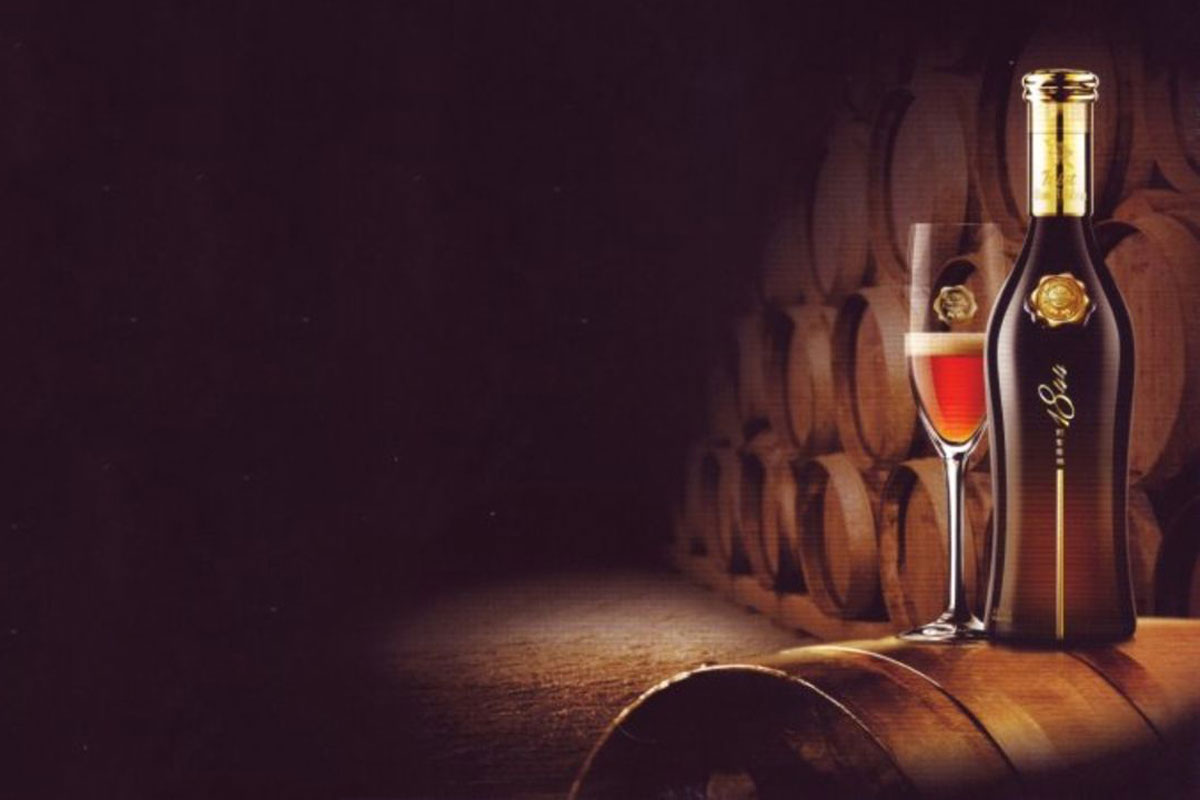 This Chinese-manufactured American pale ale may only be 6% ABV, but it’s bursting with flavour as it is brewed with German caramel malt and American cascade hops. Most importantly, it’s not to be mistaken with the familiar and cheaper pint which shares the same Pabst Blue Ribbon name without the ‘1844’ label. The high-end variant comes in an elegant 750ml bottle with gold lettering and a gold label which emphasises the beer should be served in champagne flutes. An interesting twist on a pedestrian beer gone premium. 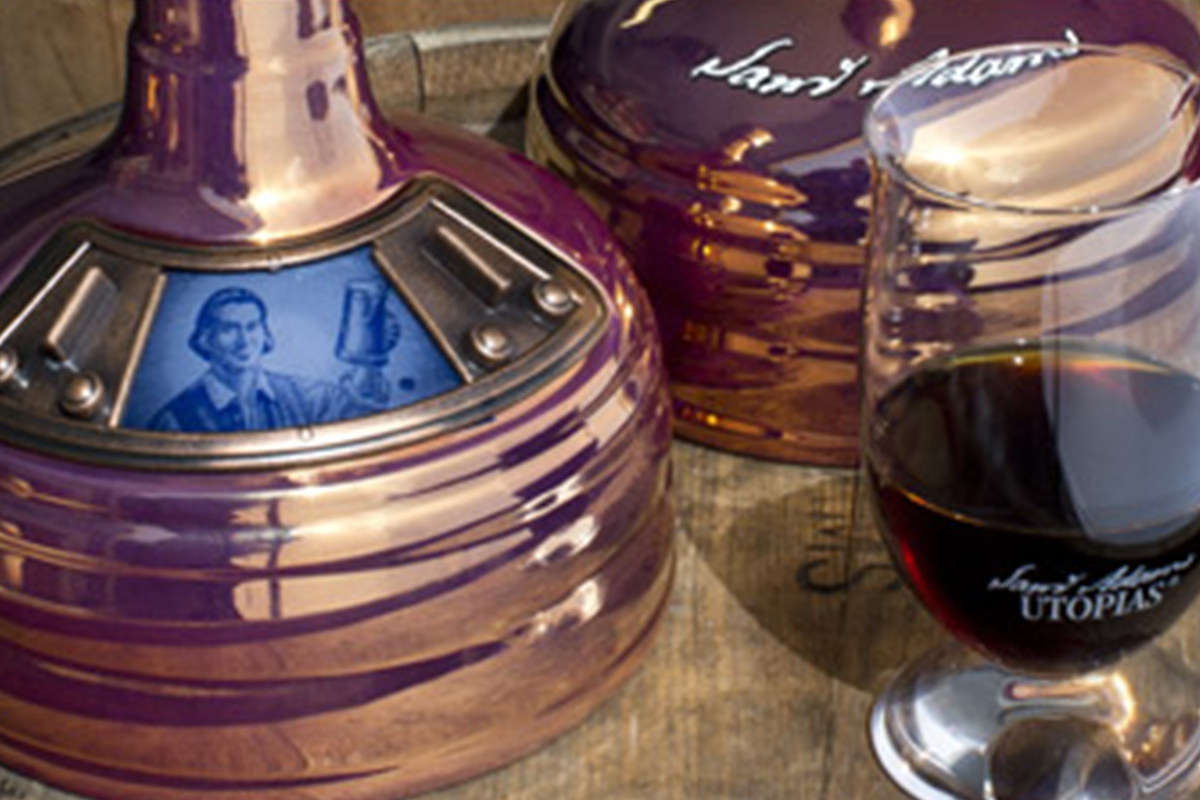 The craft beer’s most renowned and sought-after extreme barrel-aged beer is unlike any other brew. For starters, Sam Adams Utopias is banned in 15 states thanks to its high ABV of 28%. On the craftier front the extreme aged beer is prepared in wooden port, Cognac and Madeira barrels alongside a small amount of tart Kosmic Mother Funk wild ale for several years. Only 77 wooden casks were ever brewed. The beer comes in a ceramic decanter that’s been shaped like Sam Adams’ copper brewing kettle. 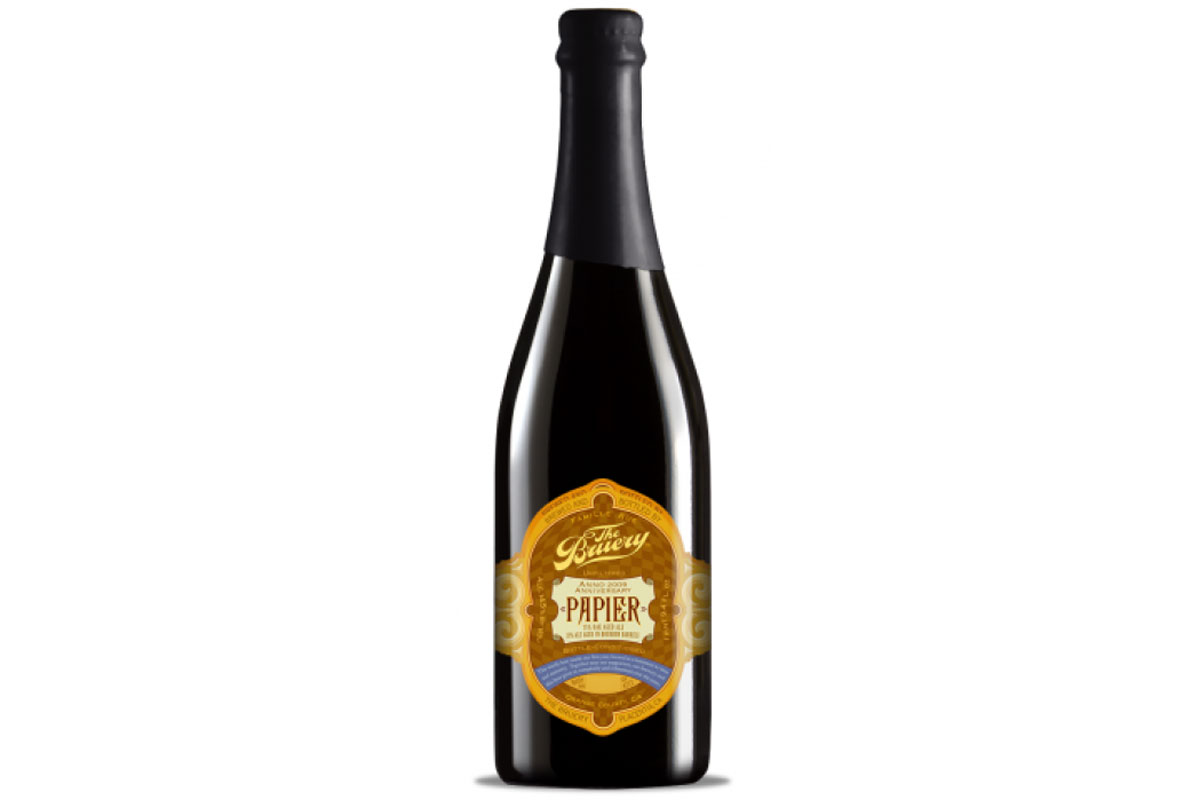 This mouth-watering brew may now be retired, but it made its name as The Bruery’s first anniversary ale boasting complex flavours of dark fruit, vanilla, oak and burned sugar. It is loosely brewed around the English-style Old Ale tradition with the use of Belgian yeast strain. The makers even claim that the beer is best enjoyed through sharing or cellaring until the right celebration arrives.

Sapporo Space Barley, US$110 for a six-pack Possibly one of the most interesting beers out there, this innovative creation came from Japanese and Russian scientists testing how well barley grew in space in 2006. Fast-forward a few years and Sapporo would launch the world’s first space beer using the barley seeds that were grown aboard the International Space Station’s Zvezda Service Module. The seeds spent five months in space before being brought back to Earth where it was fermented by Sapporo. 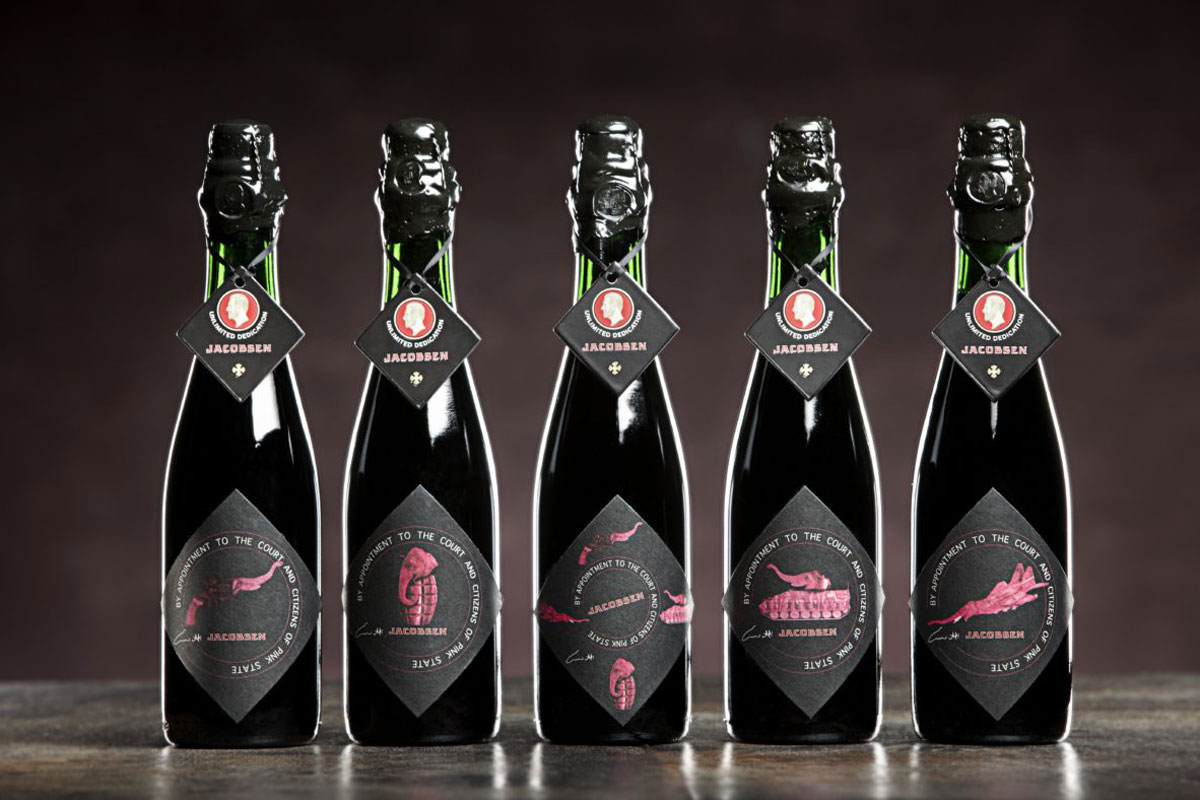 Following the trend of limited edition beers is this offering from legendary Danish brewery, Carlsberg. This particular beer is considered a barleywine thanks to its strength and complexity derived from superior grade caramel and hops. It’s produced by maturation in Swedish and French oak barrels and aged for six months before being distributed across 600 bottles. What makes it even more elusive is that it was only made available in Denmark.

Read next: Finest wines and champagnes reserved for the biggest occasions