Best bubbles: The 10 finest Champagnes according to leading wine expert

Wine writer, author and judge, Jeni Port samples 10 of the best celebration bubbles to help you navigate the wine list. 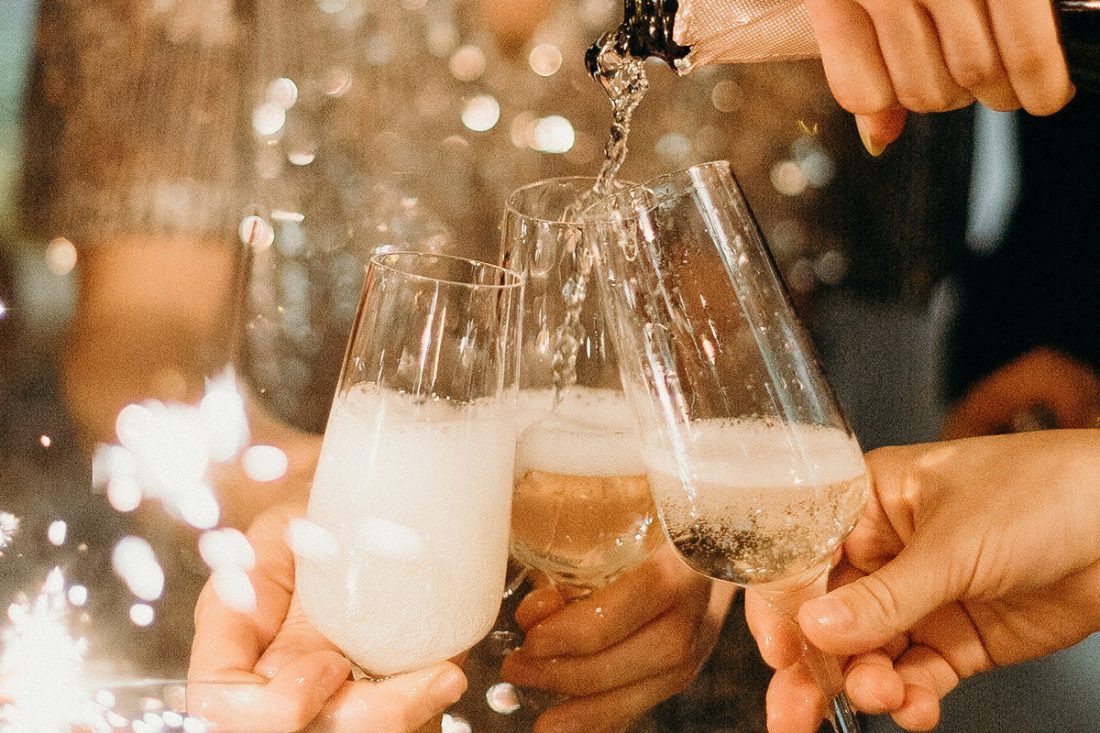 This festive season our sparkling wine choices are growing. Fresh players are entering in the form of some seriously good English and Italian sparkling wines and they are taking up Champagne space on wine lists and specialist retailers’ shelves.

The new faces may be using some or all of the traditional trio of Champagne grape varieties – chardonnay, pinot noir, pinot meunier – in the making of their sparklings but their tastes are exciting and oh so different.

The Germans, too, are increasingly lifting their game with sparkling riesling or sekt, and then there are New World producers led by California and Australia who have the experience, confidence and, importantly, aged reserve stocks in place to raise the bar quality-wise.

As for the glamorous world of Champagne, it finds itself in a state of flux.

The 2019 harvest is estimated to be down by almost 20% due to extreme heat in the lead up to this year’s harvest in which temperatures reached 42°C.

Globally, Champagne sales are down on last year too, and that includes in Australia (down 6.4% in value), but the good news is that markets outside the European Union are still drinking up, including the US, Japan and China.

Faced with so much competition, Champagne makers are lifting their game and the consumer is in the winning seat.

Champagne of pedigree and complexity 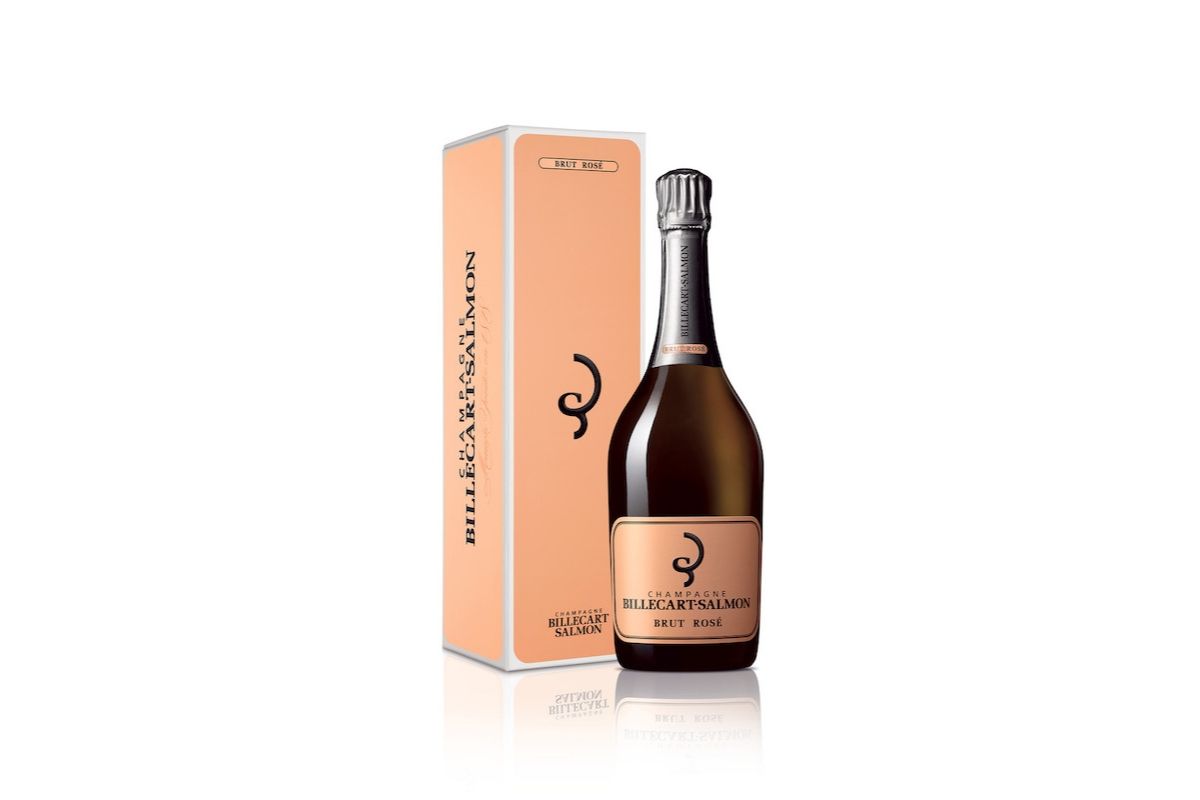 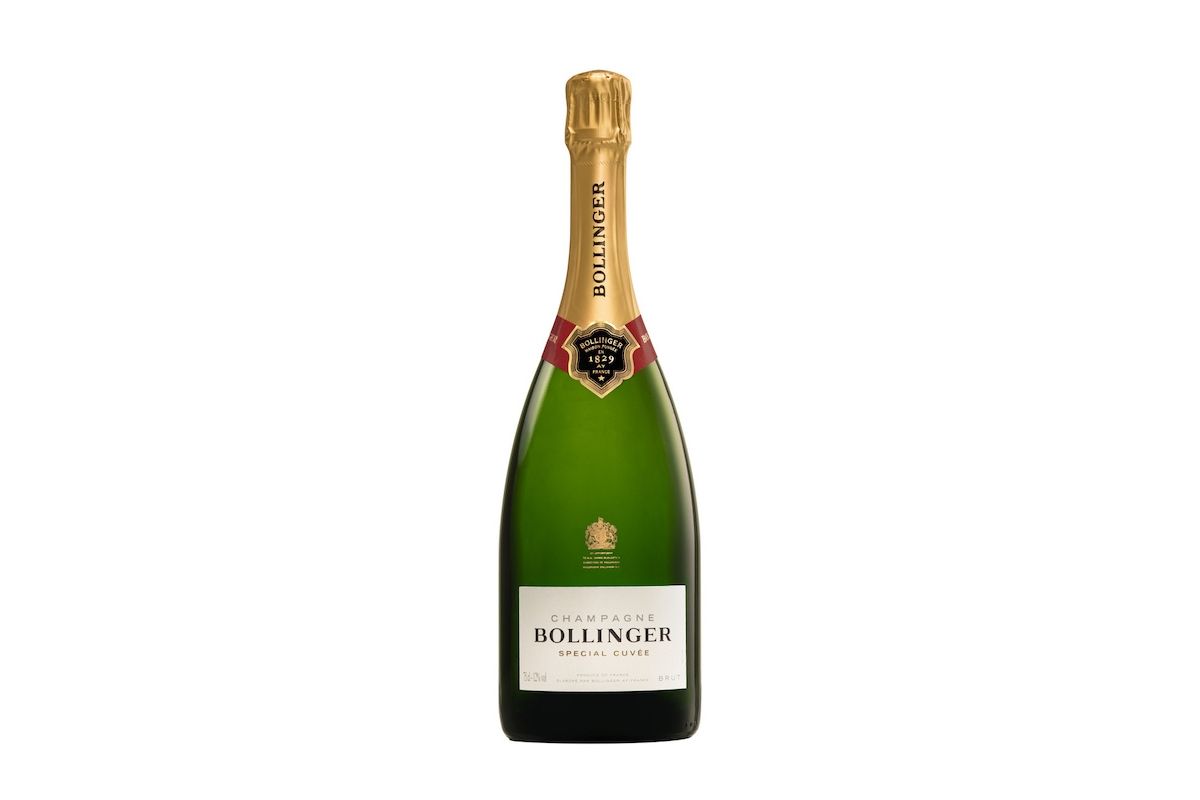 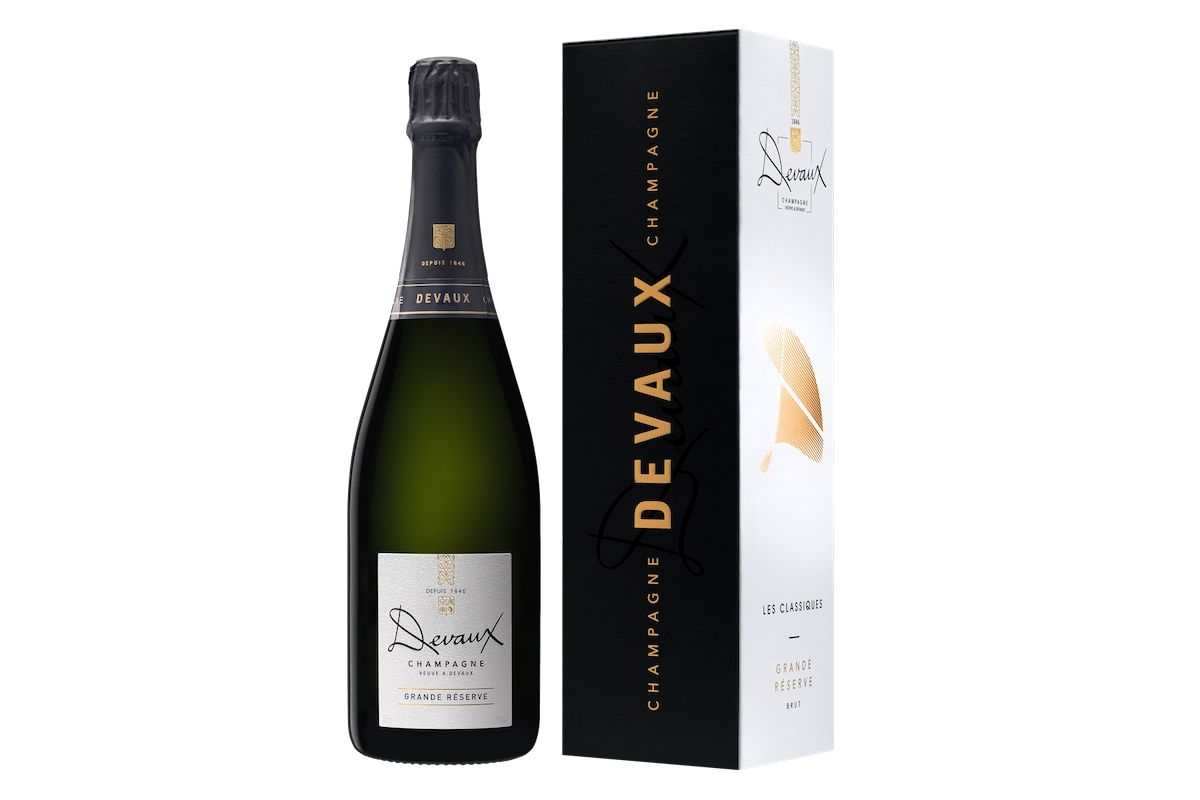 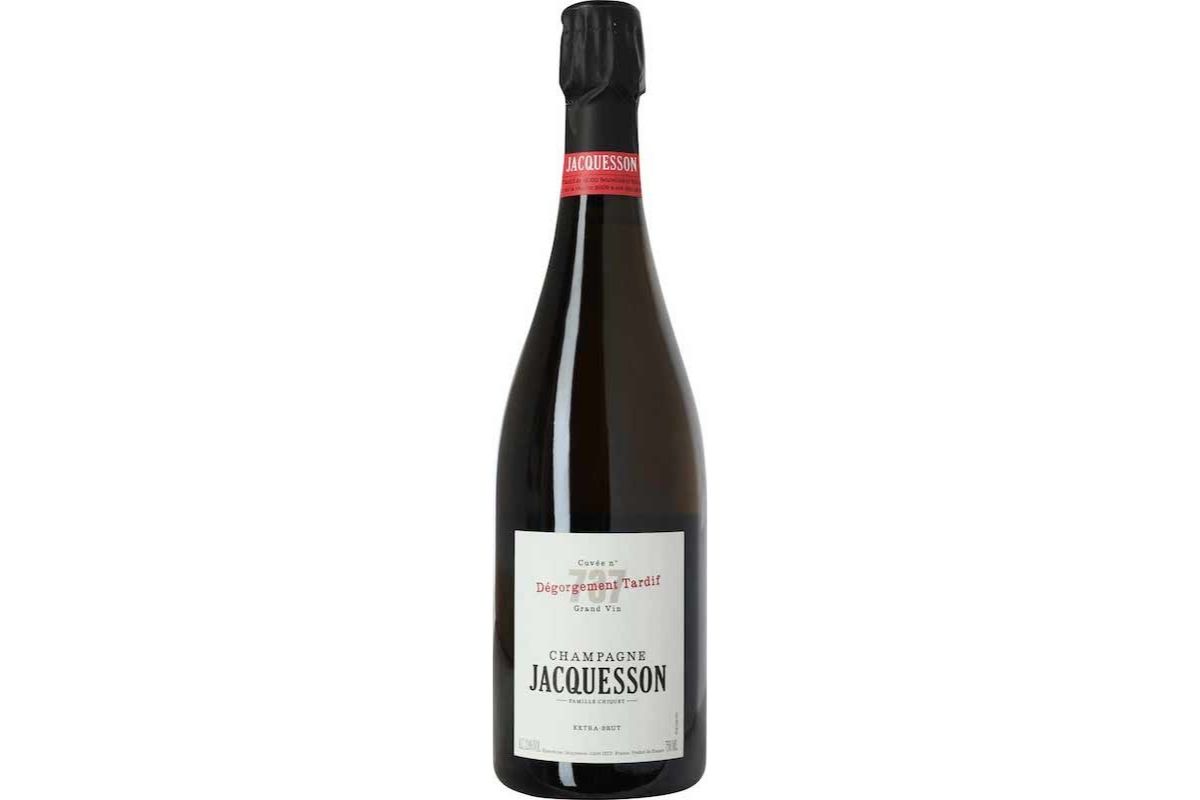 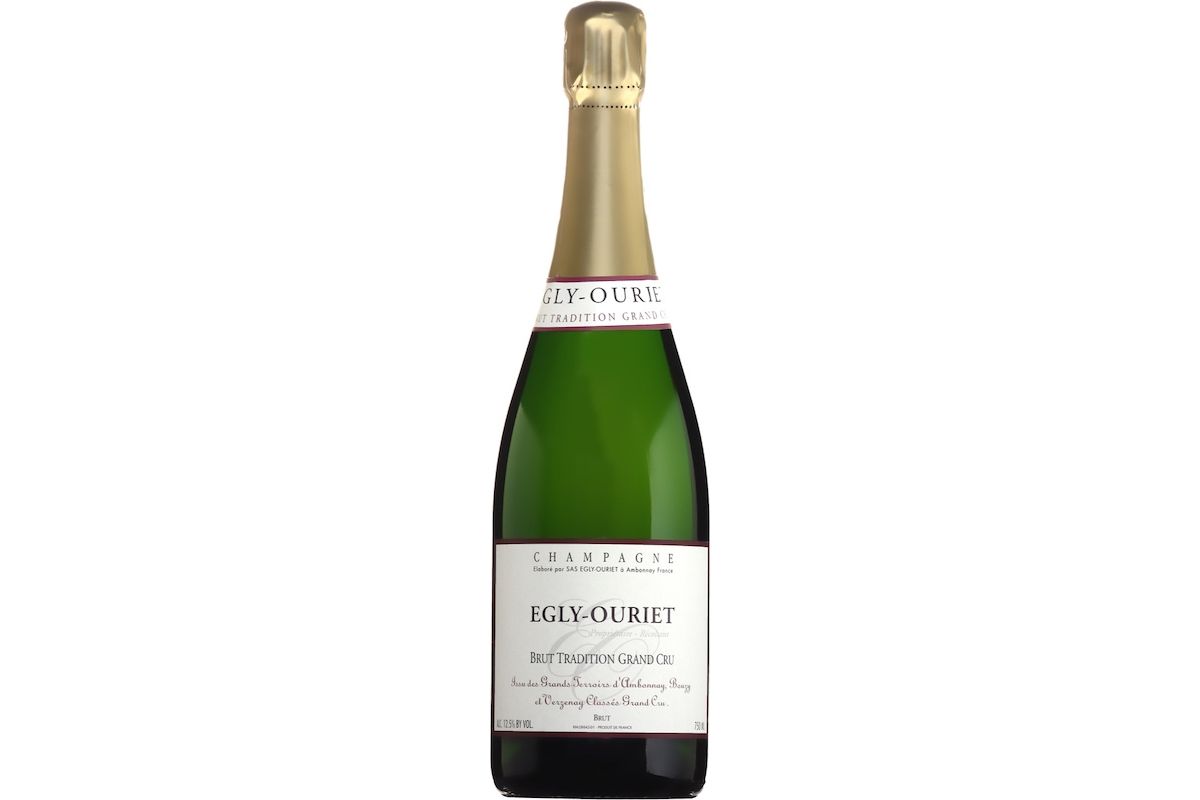 One of the most consistent Champagne rosés in the world, Billecart-Salmon never fails to please, from the eye-catching pale salmon hue and delicate scent of fresh-cut strawberries and cherries through to the bright, super-fresh palate. The fruit theme is red berry and the result is a beautiful elegance. The blend traditionally sees chardonnay take the lead with support from pinot noir and pinot meunier.

Few Champagne houses have the resources or the inclination to make an entry-level wine by blending some 200-odd base wines, but Bollinger does. The Special Cuvée house style sees pinot noir in the main role bringing boldness and strength to the blend. Exotic fruits, nectarine, raisin toast, spiced apple, nougat and grilled nuts define the multi-layered style.

One of the largest grower co-operatives in Champagne, Devaux also has an Australian sparkling wine collaboration with Yering Station and its Yarrabank label. The Devaux Grande Réserve Brut is a confident display of the co-op’s wide sourcing of grapes with its range of attractive characters, from enticing white flowers, summer fruits and citrus on the nose through to a bright, zesty palate with nutty, toasty overtones.

Jacquesson interprets non-vintage Champagne very differently to its colleagues. It is not about making a homogenous product that tastes the same year to year but one that changes from year to year and reflects its base wines. It’s also about age-ability.Its Cuvée No. 737 highlights the role of the 2008 and 2009 vintages and is defined by a linear fineness while also expressing complex development, crème brulee, honey. After 90 months on lees, it was disgorged in 2017.

As one of the great grower Champagne producers, Egly-Ouriet is a small maker with a penchant for ageing base wines in barrels, which contributes to an impressive depth when the wine finally meets the glass. Baked apple and peach pastries liven and enrich the bouquet, together with summer berries and citrus blossom. A pinot noir-led style, sweet biscuit notes align nicely with citrus. Acidity is pronounced tying every element together.

Sparklings of style and grace 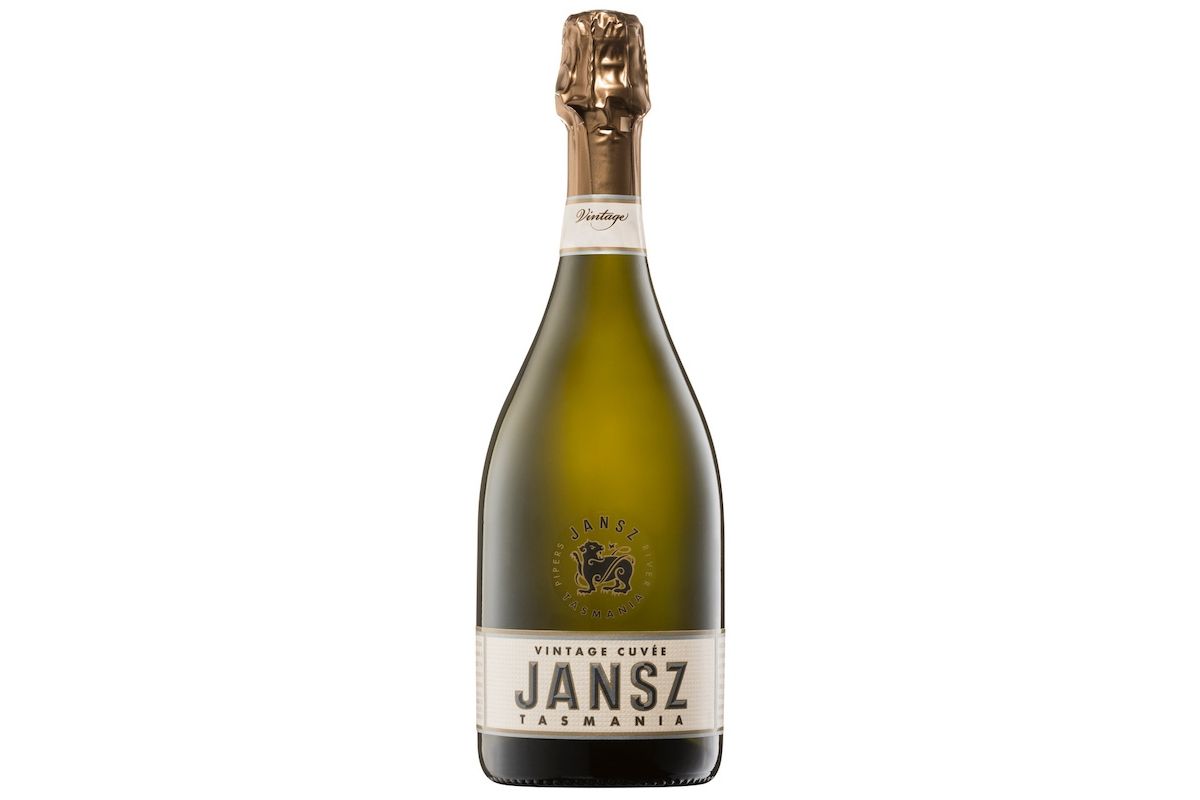 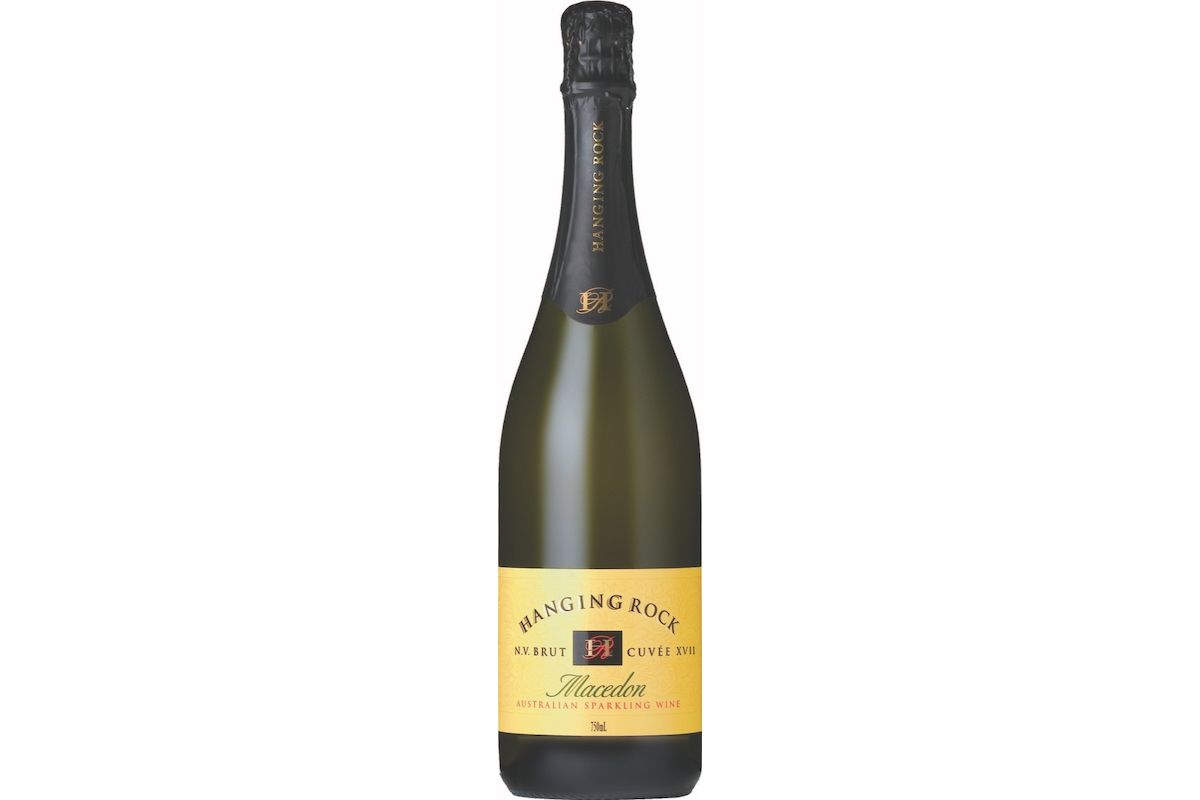 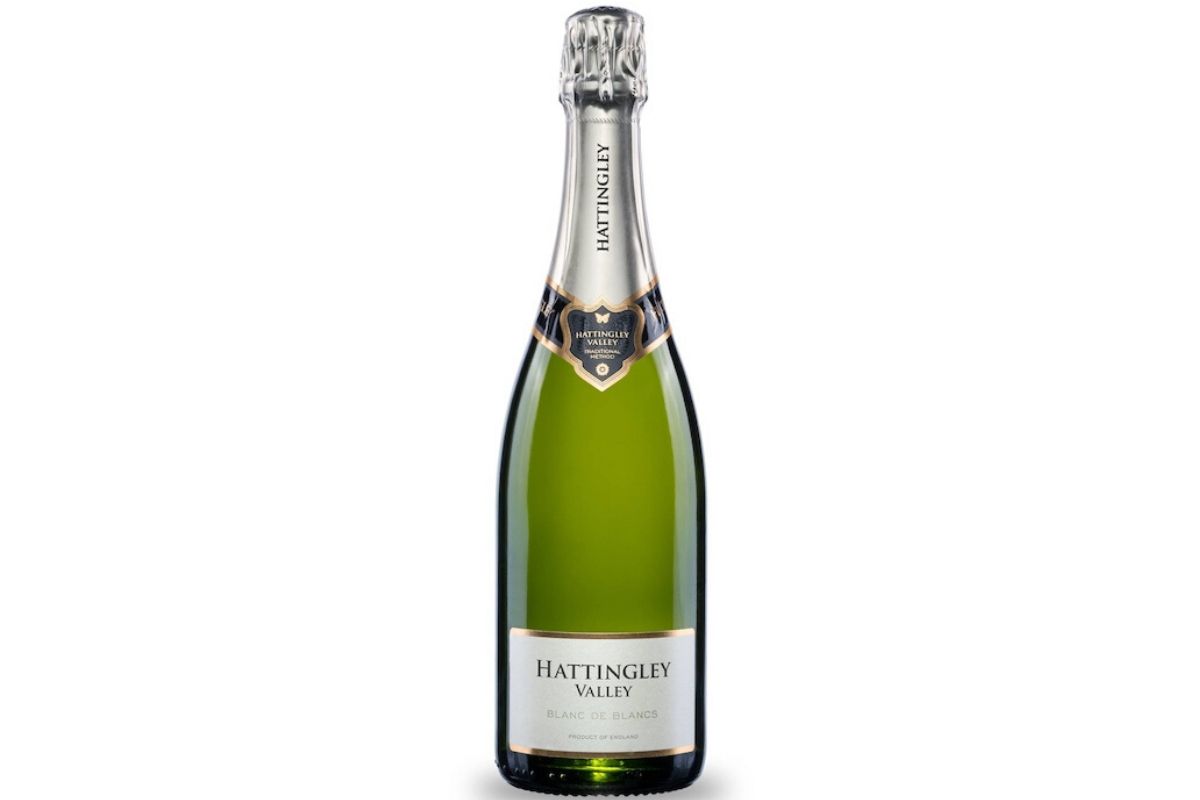 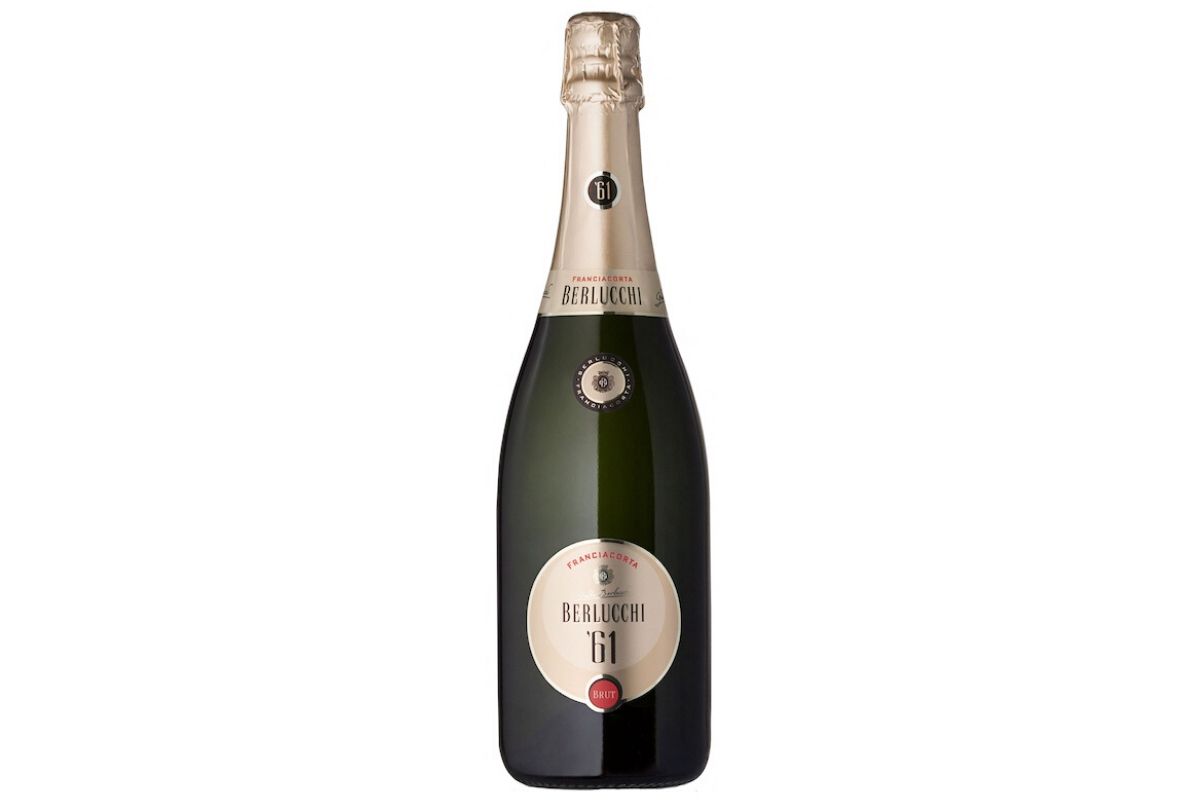 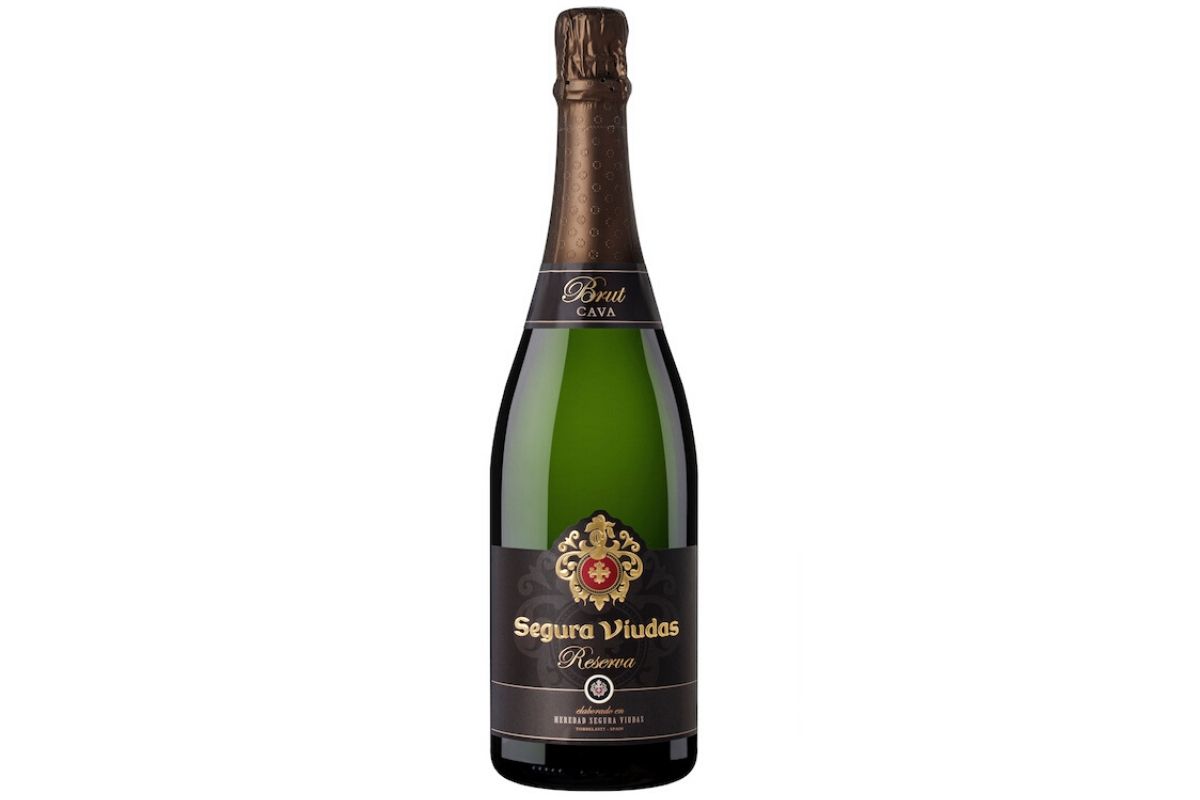 The Jansz vineyard is based in Tasmania’s Pipers Brook sub-region and produces some of the most consistently exciting Aussie sparklings. Chardonnay takes the lead on the bouquet with grapefruit, freshly cut apple and lemon zest with a gently yeasty/brioche edge. Bright and brisk in acidity on the palate, pinot noir’s role is to provide a textural component and length.

Second-generation family winemaker Rob Ellis has introduced some changes to style emphasising youthful vitality and less reliance on reserve stocks. Bready, straw bale, apple complexity opens into a lively palate with biscuit, oyster/rock pool. The sparkling base is essentially 2015 vintage with just a smidge of old reserve wine for that X quality.

The rise of English sparkling wines continues apace, thrusting producers such as Hattingley Valley in Hampshire into the spotlight. The key to all English sparklings is the high level of acidity that comes from growing grapes in such a marginal climate. Hattingley Blanc de Blancs is 100 per cent chardonnay and is purity itself with zingy fresh acidity providing fine line and length. Citrus, grapefruit, apple mingle with brioche.
(Australian importer: CellarHand)

Franciacorta in Lombardy might safely be called Italy’s answer to Champagne. Berlucchi ’61 Brut is the essential aperitif style, a sparkling that can easily go it alone without food. The style is dominated by chardonnay; expect generous citrus and pear tart on the nose and palate with a light textural, mouth-coating quality. And ’61? It refers to the producer’s first vintage.
(Australian importer: Enoteca Sileno)

A wine that makes an impact with amazing packaging, but do not be misled; the extravagantly curved bottle with its heavy silver base hides a rich and layered Spanish Cava sparkling wine. The style is generous, revealing the influence of three Spanish indigenous grapes led by macabeo. Aged in bottle for a minimum of 15 months, expect ripe tropical fruit, lemon rind and a savoury appeal.
(Australian importer: Wingara Wine Group)