The concept behind this series of special occasion dinners is simple enough, but it’s the execution that makes it special. 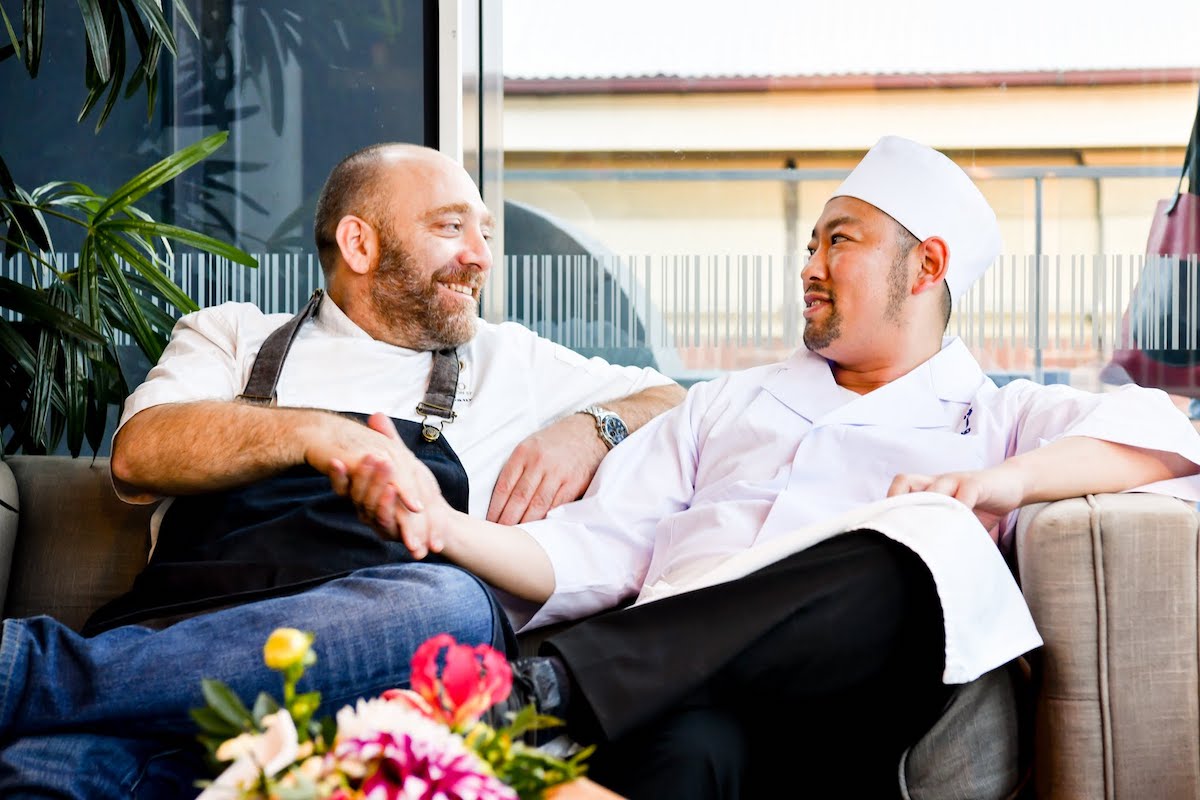 Each dinner involves a six-course menu with dishes prepared by both Sauro and a rotating selection of visiting international chefs.

Each dinner involves a six-course menu with dishes prepared by both Sauro and a rotating selection of visiting international chefs.

The 2018 series kicked off recently with guest Kenjiro Hashida from Singapore’s Hashida Sushi.

A second-generation chef, he brought both a mastery of Japanese cuisine’s umami flavours and an artistic approach to presentation.

Beautifully decked out group tables added to the special event feel, which was only heightened when the two chefs and long-time friends took to the mic to welcome diners and introduce their dishes.

Both were clearly revelling in the opportunity to collaborate and to turn their culinary creativity to some top local produce.

The first stage of the collaborative menu was Chef Hashida’s ‘Colours by Japanese Numbers’ which brought together five different elements showcasing a range of techniques as well as textural variety, using fresh Australian seafood as a launching pad for the amuse-bouche like morsels. 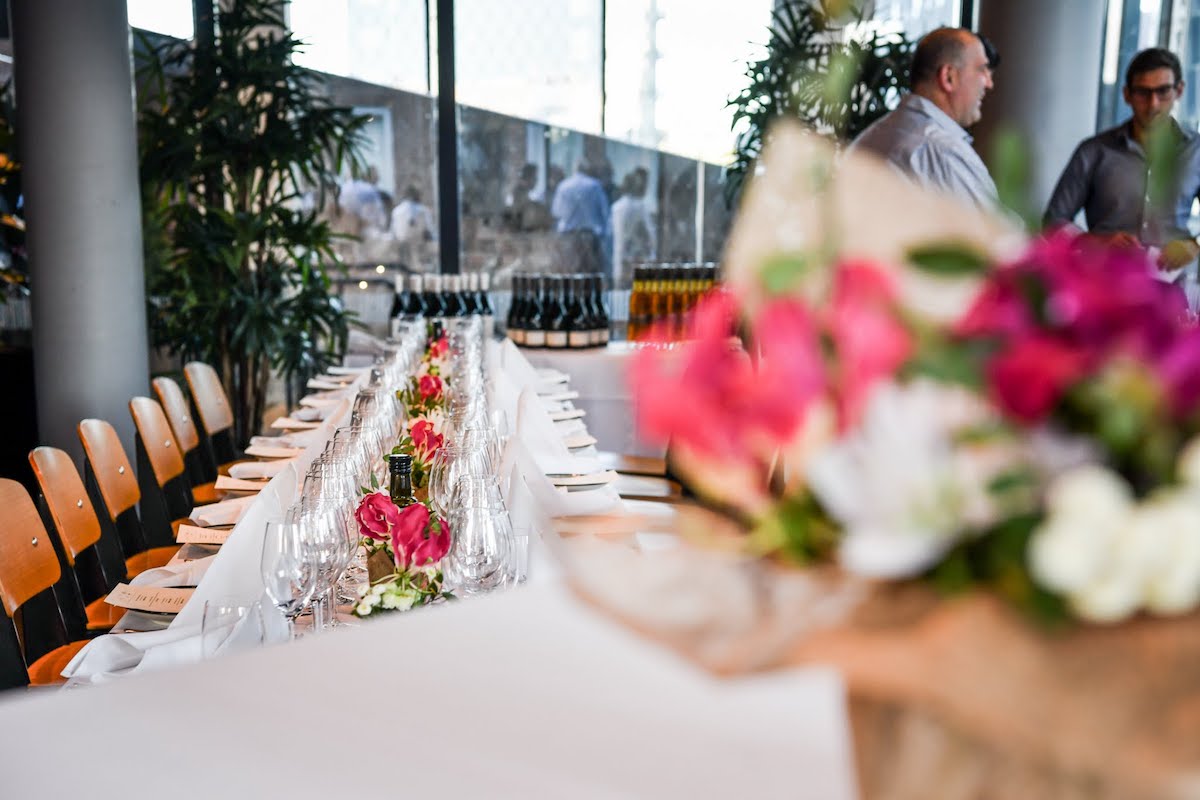 Particularly good was a scallop served on the shell with mascarpone and nori paste, and an inspired pairing of prawn and native finger lime pearls.

Sauro’s first dish was a luscious, lightly seasoned barramundi fillet with Sicilian caponata and a thick, almost creamy pistachio sauce. Each course came with, and was elevated by, a carefully selected matching wine – in this case a mineral-inflected Cato Gruner Veltliner 2017.

Hashida then introduced a left-field choice with his fish noodles, which he followed with a refined take on an Italian classic, acqua pazza, which translates as ‘crazy water’.

"Hashida then introduced a left-field choice with his fish noodles, which he followed with a refined take on an Italian classic, acqua pazza, which translates as ‘crazy water’. "

Something of a tip of the hat to his co-starring chef and Olio’s regional Italian focus, it makes a perfectly moist piece of seafood the centrepiece and brings in many of the flavoursome elements that are synonymous with Italian food: tomato, herbs, oil.

Arguably the best was saved for last, however, with Hashida’s ‘dew’ of yuzu and lemon jelly – glassy gel delicately balancing citric and sweet elements. Finally, a dollop of mousse-like salted chocolate rounded out the dessert.

A Botrytis Semillon 2009 from Moppity, a rising wine region in southern New South Wales, was an ideal match with its floral aromatics and fruity tones.