Are virtual wine-tastings the way of the future?

Penfolds and House of Arras share their thoughts on the future of virtual wine experiences. 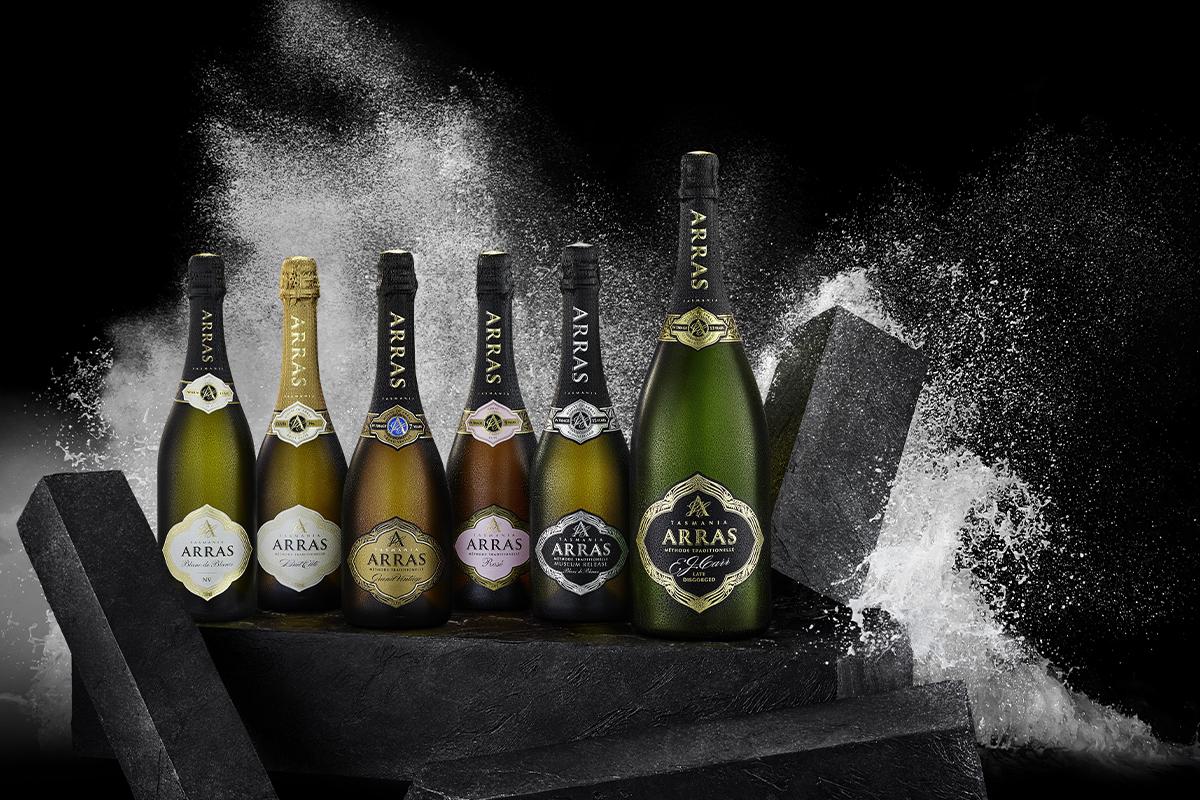 Wineries, winemakers and wine educators across the globe are bringing the vineyards, cellar doors and tasting rooms directly to the participant’s home through virtual wine-tastings.

Digital connection and the use of communication video platforms such as Zoom have aided and saved many businesses this year, including the wine sector.

“We explored various options to bring Penfolds to life in an unconventional way, while still staying true to our core brand values and heartland.

“Without an in-person connection, we needed to think carefully about how and what we would offer in a virtual context to ensure the touchpoints of sight, sound, smell, taste and touch were brought to life,” Kristy says.

“We have seen new audiences join virtual sessions – people who may not have previously attended due to geography, ability to travel, costs or the reluctance to engage in an in-person tasting.” – Kristy Keyte, Penfolds

Virtual tastings were the way forward, as the activity enabled the company to still provide a tasting ‘experience’.

“Although a little different from what we had done before, offering a digital connection to our winemakers and ambassadors also opened the door to new opportunities and ways of working,” Kristy notes.

The feedback across the board has been positive – engaging virtually has provided extra opportunities for Penfolds to connect with a broader audience. Moreover, the activity surrounding the recent launch of Penfolds Collection 2020 was entirely virtual.

“We’ve hosted many virtual sessions with members of our winemaking team and ambassadors,” Kristy shares. “Luxe sample tasting kits also were sent to key wine critics in lieu of engaging in person and we offered time – virtually – with our Chief Winemaker, Peter Gago, to talk through the wines in more detail once tasted.”

Penfolds has also recently worked with Vogue Australia to produce a series of videos on IGTV focusing on Penfolds’, Max’s range – enabling the brand to engage with a wider audience in a different way.

“Technology is always a test with anything virtual as is the delivery of wine arriving on time (given the pressure on postal systems globally),” Kristy says.

Given the strong engagement and positive feedback the brand has received, Kristy confirms that Penfolds will look at how virtual arrangements will be included across all of its activity moving forward.

“We have seen new audiences join virtual sessions – people who may not have previously attended due to geography, ability to travel, costs or the reluctance to engage in an in-person tasting.” 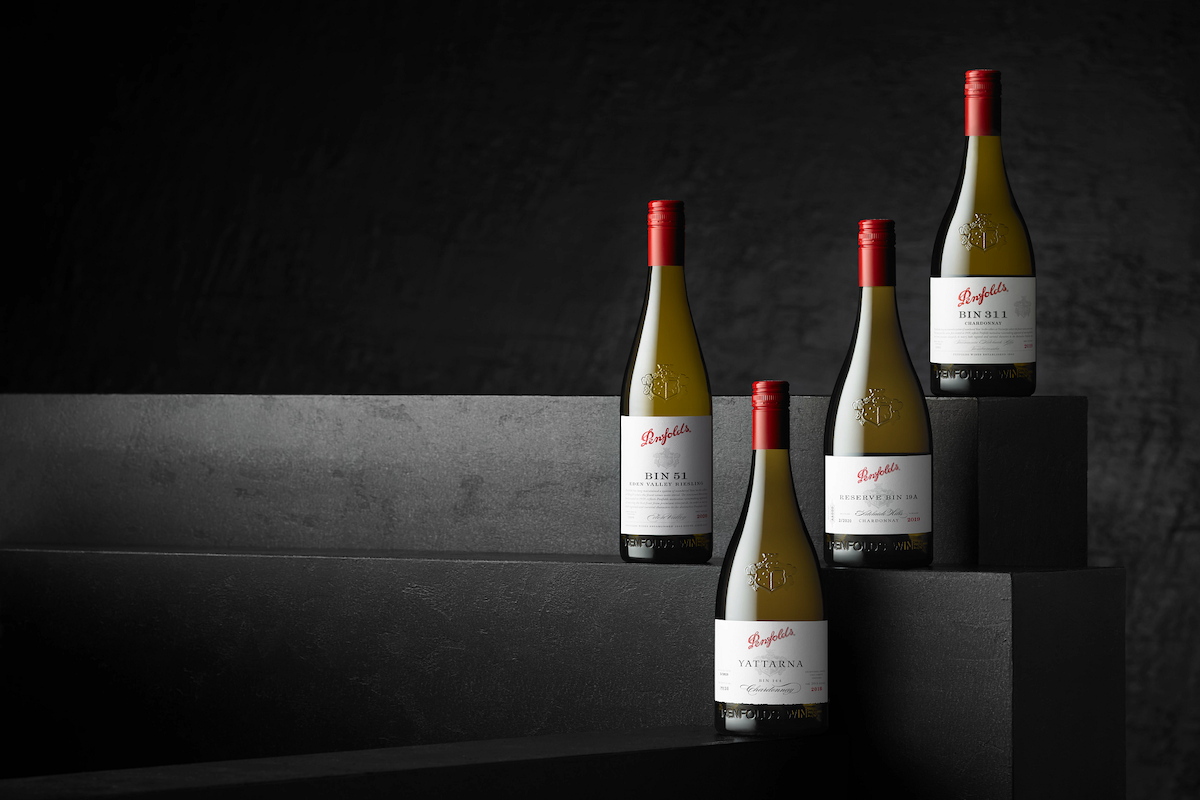 “I am looking forward to the return of the more traditional socially based events where the wines are the conduit for more open discussion and interaction.” – Ed Carr, House of Arras

“There has always been considerable interest in the release of the new vintage wines and having the launch of the Blanc de Blancs label generated extra excitement.”

Further, House of Arras Rosé 2009 and House of Arras Brut Elite Cuvée No. 1501 scored 98 and 95 points respectively.
Ed says that moving online was relatively seamless and successful due to the work of many who put all the necessary pieces together.

“The inclusion of the international markets with their own time zone demands resulted in some unusual working hours, but again the online format allowed the timely presentation of the wines and generated fantastic discussion.” 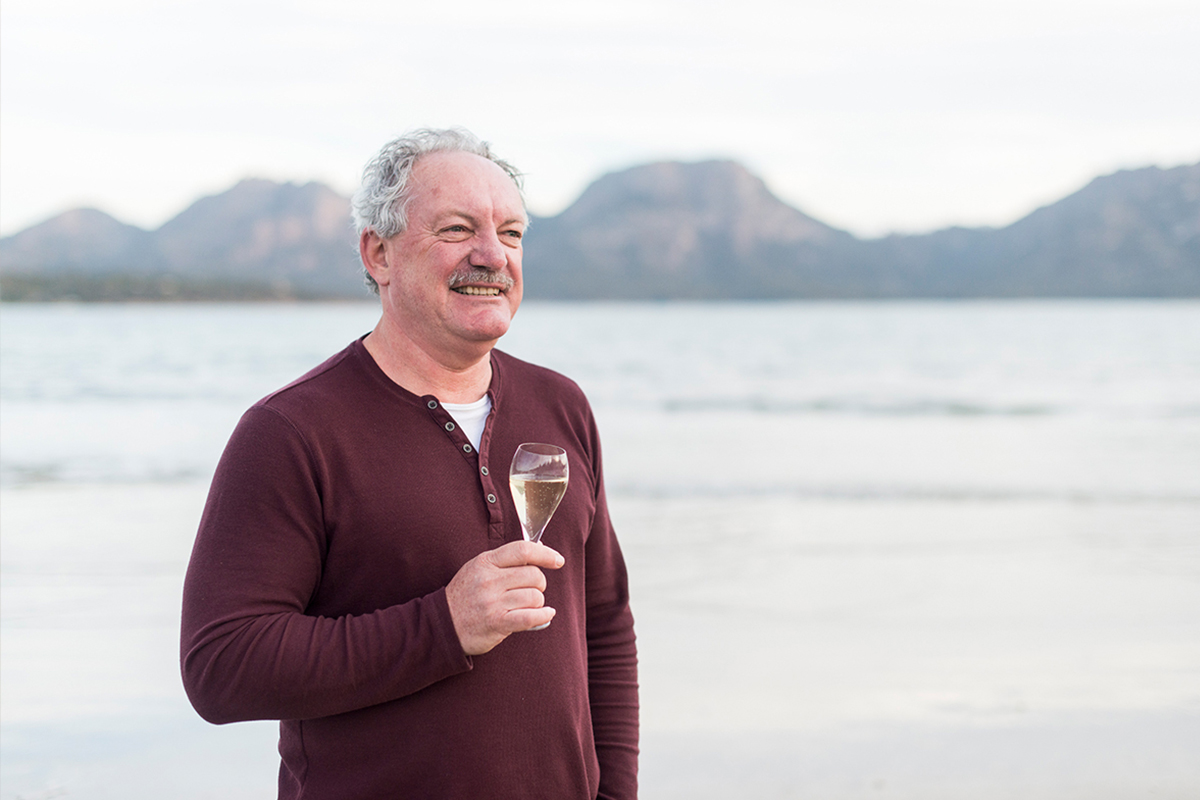 In response to whether virtual wine-tastings will be the way of the future, Ed says, “I fully expect that online events will become a significant part of our wine promotion program for the future, but I am looking forward to the return of the more traditional socially based events where the wines are the conduit for more open discussion and interaction.

“As a personal view, they do not have the sense of occasion that can be achieved in a social gathering.”

The winemaker further adds that a physical tasting creates an enticing environment, enables the wines to be matched with fine food and facilitates more lively discussion and engagement.

“Overall, a balance between the two formats is something I think will become more prevalent moving forward,” he acknowledges.

It is reasonable to predict that virtual wine-tastings will become increasingly popular as it allows for much greater reach across the media and consumer.

And, although virtual wine-tastings are very easy – you don’t even have to leave home – the collective feel of twirling, sipping and discarding is sorely missed.