The new Penfolds Collection features the rarest and greatest

Penfolds has released its 2020 Collection, led by the 66th consecutive release of Grange and a new g4 blend. 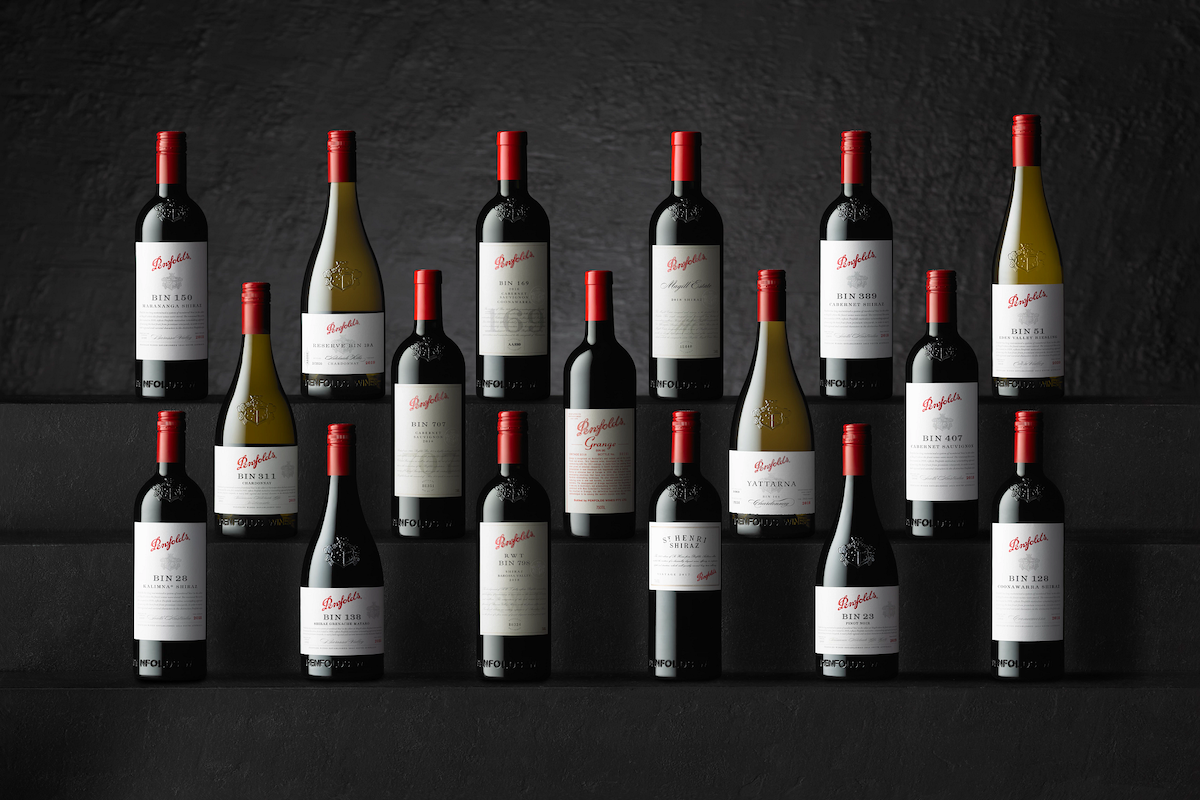 Penfolds has released its much-anticipated 2020 Collection, led by the 66th consecutive release of Grange and a new Penfolds g4 range. The wines in the collection feature a variation of multi-region and multi-vineyard blends, as well as single-region wines and a single-vineyard wine.

“These four Grange vintages are among our favourites of the last two decades,” Chief Winemaker Peter Gago says in a statement.

“All so different – in every sense, not just climatically. The synergistic blending of these vintages worked perfectly from a quality, structural and style perspective.” “Each vintage component was carefully selected to bring something different to the final g4 blend, adding layers of intrigue and complexity,” Peter says. He describes the 2002 Grange as a “cooler vintage” that’s “highly defined and sleek”.

While the 2004 Grange is relatively opulent, the 2008 Grange, awarded 100 points by both Wine Spectator and Robert Parker’s Wine Advocate, is big and bold.

The final component from the 2016 Grange serves not only to refresh the blend but also to provide its own distinct character imprint.

Penfolds g4 is the second release in this series. The final release, Penfolds g5, will be available in 2021.

The 2016 Grange (A$950) was a crowd favourite at the recent Penfolds Rewards of Patience Edition VIII tasting.

The 2020 Collection also includes the 2018 Bin 389 Cabernet Shiraz (A$100), in commemoration of the 60th anniversary since it was first made in 1960 by Penfolds’ first Chief Winemaker Max Schubert.

“Bin 389 Cabernet Shiraz manifests all that is Penfolds… a wine that so many of us have grown with,” Peter reflects. “This style extolls the wisdom of blending, as it does the synergies afforded by varietal and sourcing freedom.”

The cabernet stable broadens with the sixth release of Bin 169 Coonawarra Cabernet Sauvignon (A$360). “This 100% cabernet dutifully puts up its hand to help champion the region,” Peter says. “Vying for Bin 707 quality fruit, its Coonawarra badge and French oak lodgings hold sway.”

Following in the footsteps of the Penfolds Cellar Reserve Pinot Noir is the 2019 Bin 23 Pinot Noir (A$50) – a daring and dynamic inclusion to the Penfolds red wine stable. 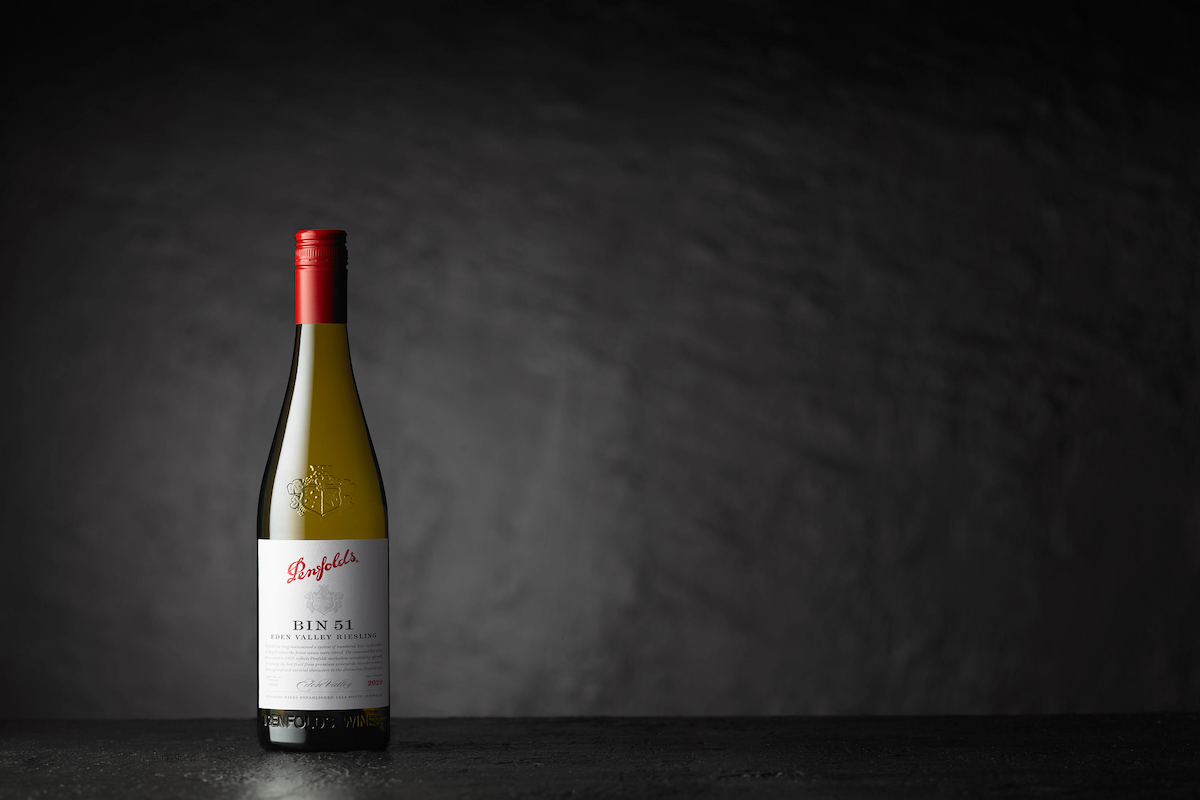 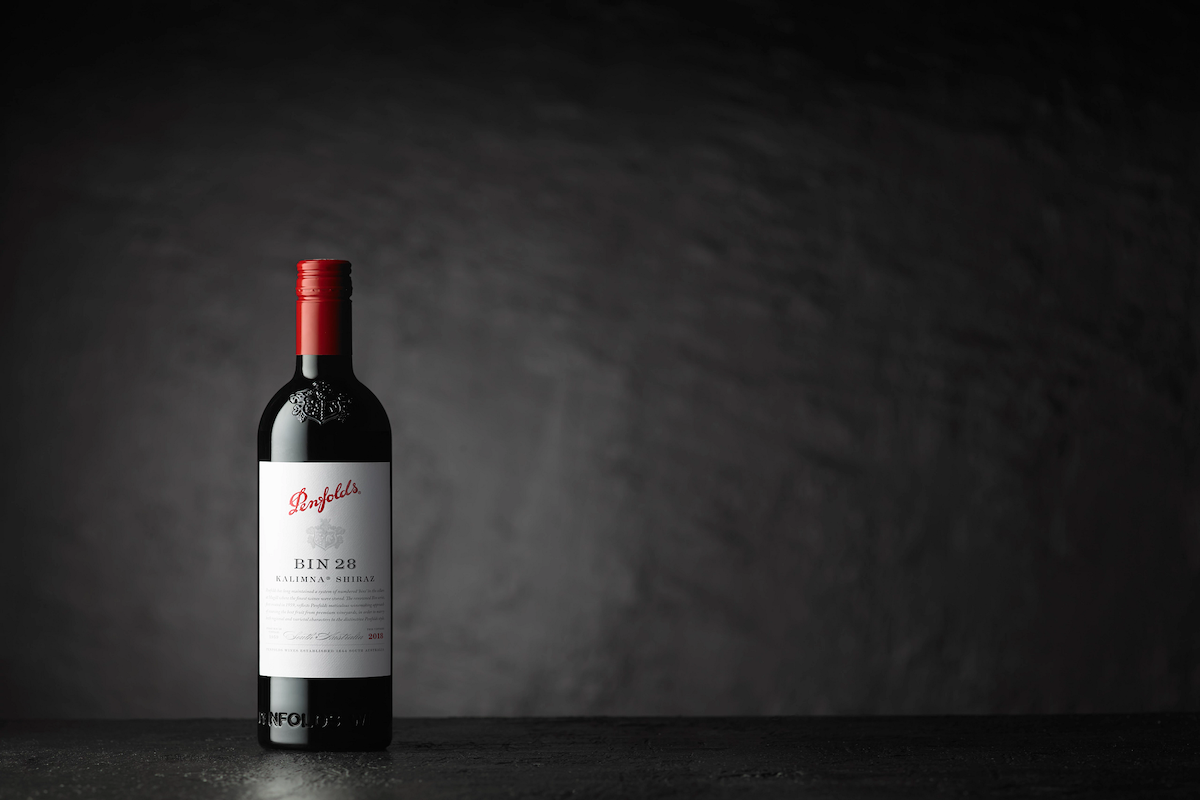 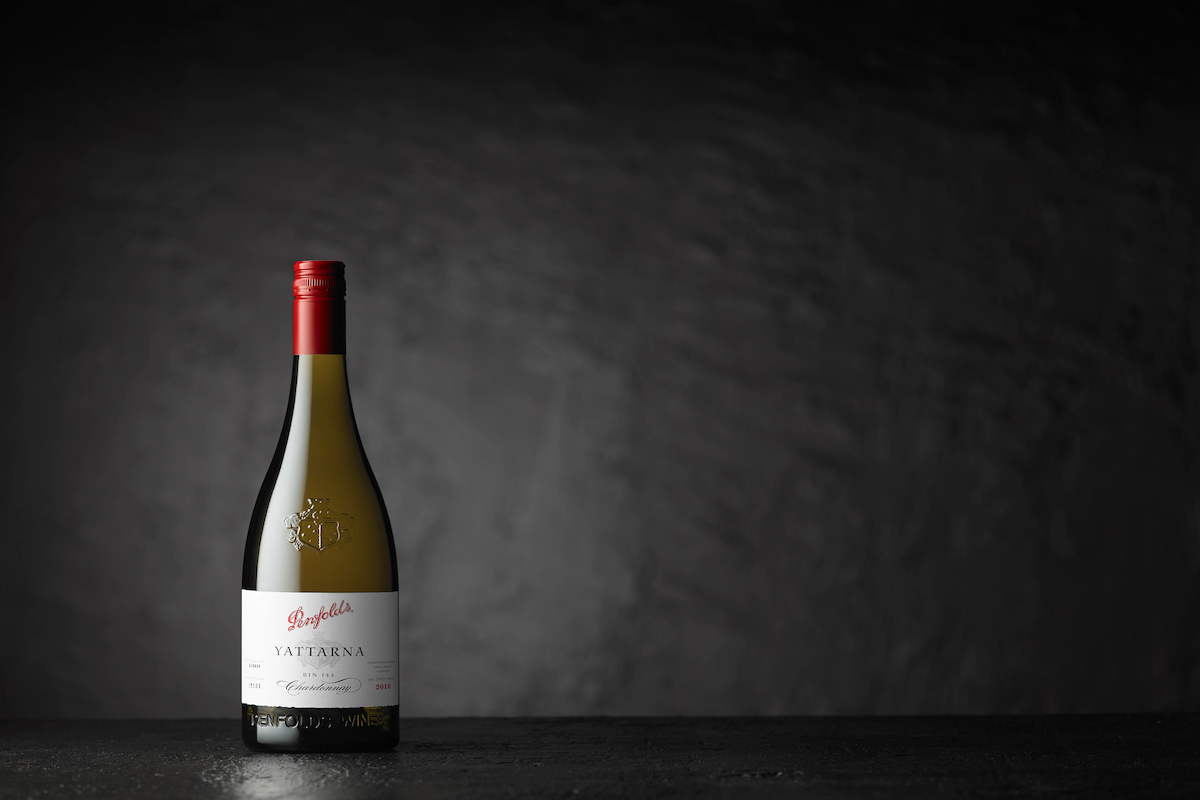 Altogether different is the 2017 St Henri Shiraz (A$135) – a red wine that does not rely on any new oak. St Henri is described as “rich and plush when young, gaining soft, earthy, mocha-like characters with age”.

Further, the white wines released in this collection include the 2019 Bin 311 Chardonnay (A$50).

“From the garage to the studio, Bin 311 can now more than just whistle an enduring tune,” Peter relays. “This wine now confidently struts across a wider cool-climate stage. An awakened and enlightened blend.”