Sir David Attenborough shares his remarkable career in his latest documentary A Life on Our Planet, as well as the urgent role we all have to play in saving Earth. 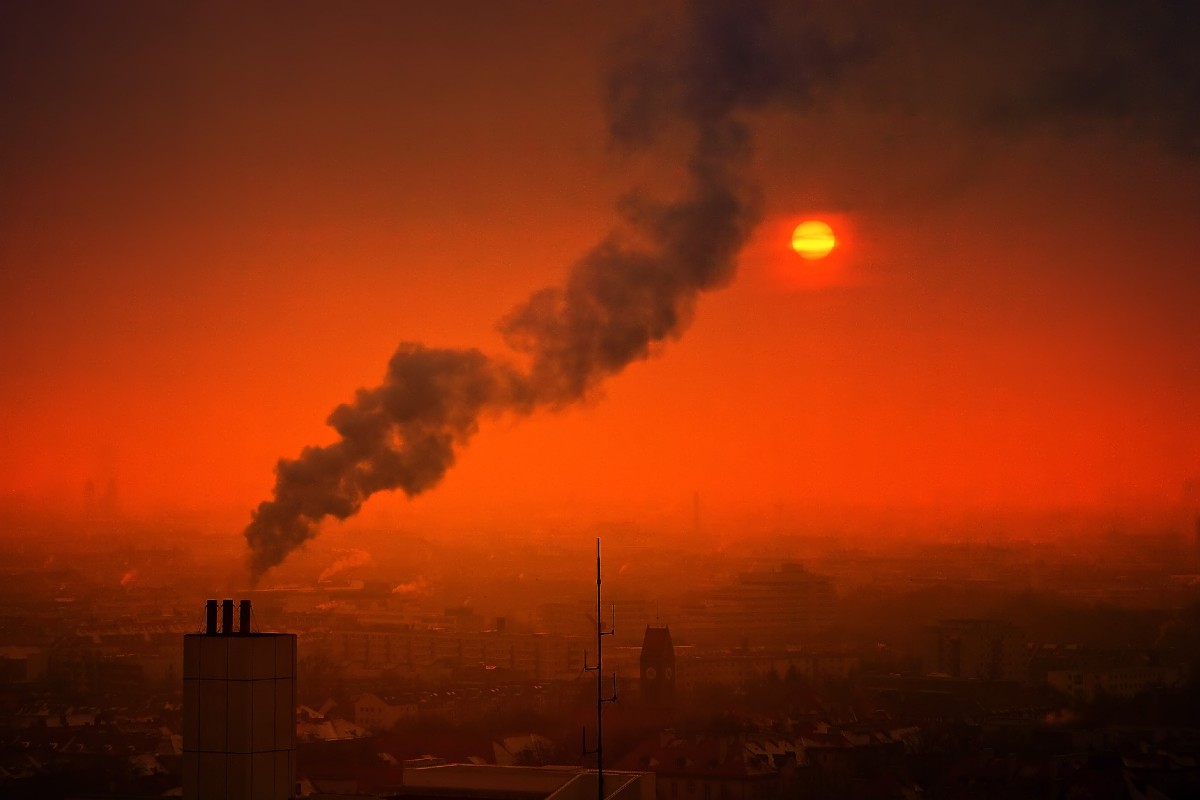 Ten years. That’s all the time we have left to stop the world as we know it from entering a one-way road to “irreversible destruction”.

Revealing the stark truth in his latest documentary A Life on Our Planet, Sir David Attenborough has spent his remarkable career advocating for the wilderness. And at 94 years old, he’s not about to slow down.

Describing it as his witness statement, the adored naturalist shared the most important message of his life in what is, perhaps, his most personal documentary to date.

Celebrated for his groundbreaking documentaries showcasing the natural world for the past six decades, A Life on Our Planet is an honest reflection on what the world has endured and an urgent warning for what is to come.

“This is now our planet, run by humankind for humankind. We’ve not just ruined it. We’ve destroyed it.” – Sir David Attenborough

Looking back over his own career, Attenborough channels his life experiences and demonstrates that if he were born today, the world would be entirely different.

“This is now our planet, run by humankind for humankind. There is little left for the rest of the living world,” Attenborough says in the documentary. “We’ve not just ruined it. We’ve destroyed it.”

If nothing changes, the 2030s will see the Amazon rainforest cut down and the Arctic will be ice free in summer. Just 60 years from now, global food production will reach crisis point and in the 2100s, our planet will become four degrees Celsius warmer and a mass extinction event will be underway.

While the British natural historian describes the destruction as a “blind assault” on the “fundamentals of the living world”, he explains there is still time to rewind our actions and save the planet.

3 ways to make a difference 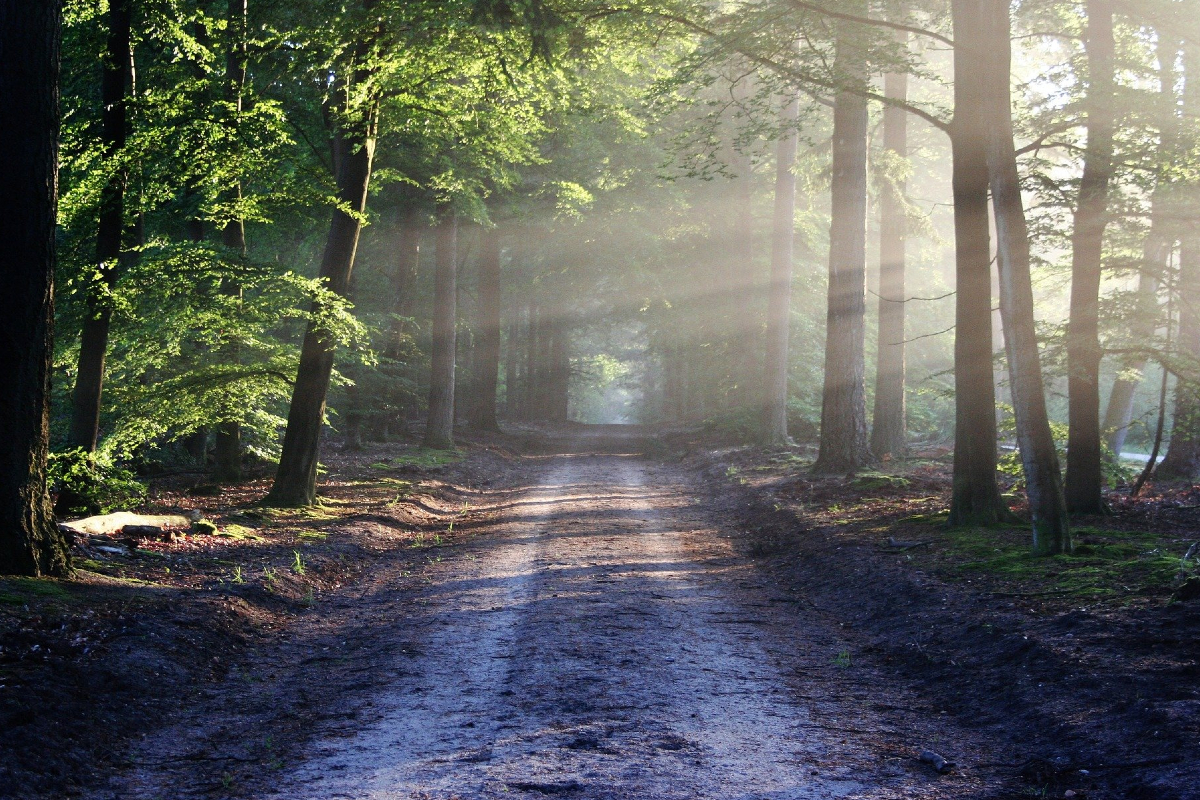 Just as nature is solar powered, so too can be our everyday lives.

Attenborough says we need to run the world entirely by the energy from the sun, wind, water and geothermal.

Morocco is just one of the countries embracing solar power. Its Ouarzazate Solar Power Station is the largest in the world and produces enough electricity to power a city the size of Prague.

Using renewable power as our only energy source is something that needs to be embraced by the major corporations in the world.

“It’s crazy that our banks are investing in fossil fuel when these are the very things that are jeopardising the future that we are saving for,” Attenborough says.

By moving from meat to more plant-based foods, the impact will be greatly felt.

From swapping red meat to vegetarian dishes – even only once a week – the land resources required to farm animals will be less stressed and allow nature to flourish.

Attenborough explains in A Life on Our Planet that 70% of birds on Earth are domestic birds with the majority being chickens.

“We account for over a third of the weight of mammals on Earth. A further 60% are the mammals we raise to eat. The rest make up just 4%,” he says.

While embracing a vegan lifestyle is better for the environment than eating meat, the naturalist noted by simply changing our habits and reliance on meat is a step in the right direction.

Raise our standard of living

The UN predicts that the global population could peak at almost 11 billion around 2100, with Africa being the fastest-growing continent.

By eliminating poverty, improving access to health care and enabling girls to have an education, population growth could slow down creating a more sustainable world.

“If we can move from viewing nature as something that’s nice to have to seeing it as the most fundamental factor in our civilisations’ survival, we would make decisions very differently to the way we do today,” Attenborough says.