Elle Macpherson’s WelleCo set to soar in the US

The Australian supermodel co-founded WelleCo just four years ago and has recently launched a new store in New York to meet the demands of the booming beauty supplement market. 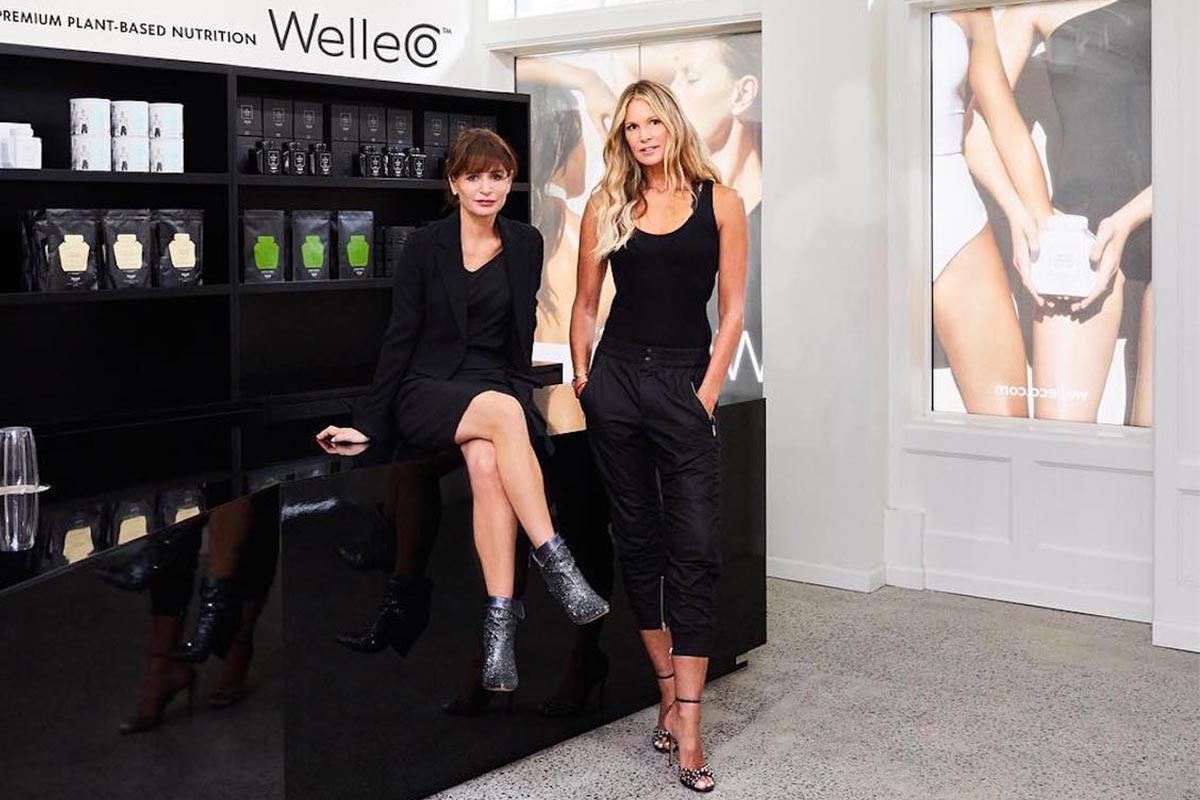 Elle Macpherson’s vitamin-rich powders promising to boost health for radiant beauty inside and out are set to rocket in popularity after the recent unveiling of WelleCo’s first US flagship store.

The company opened its sleek New York store last month, in downtown SoHo, and will enter makeup juggernaut Sephora in October. More than 50% of the Australian company’s sales come from America.

“It made me realise the profound impact food can have on the way I feel. It has transformed my life,” – Elle Macpherson 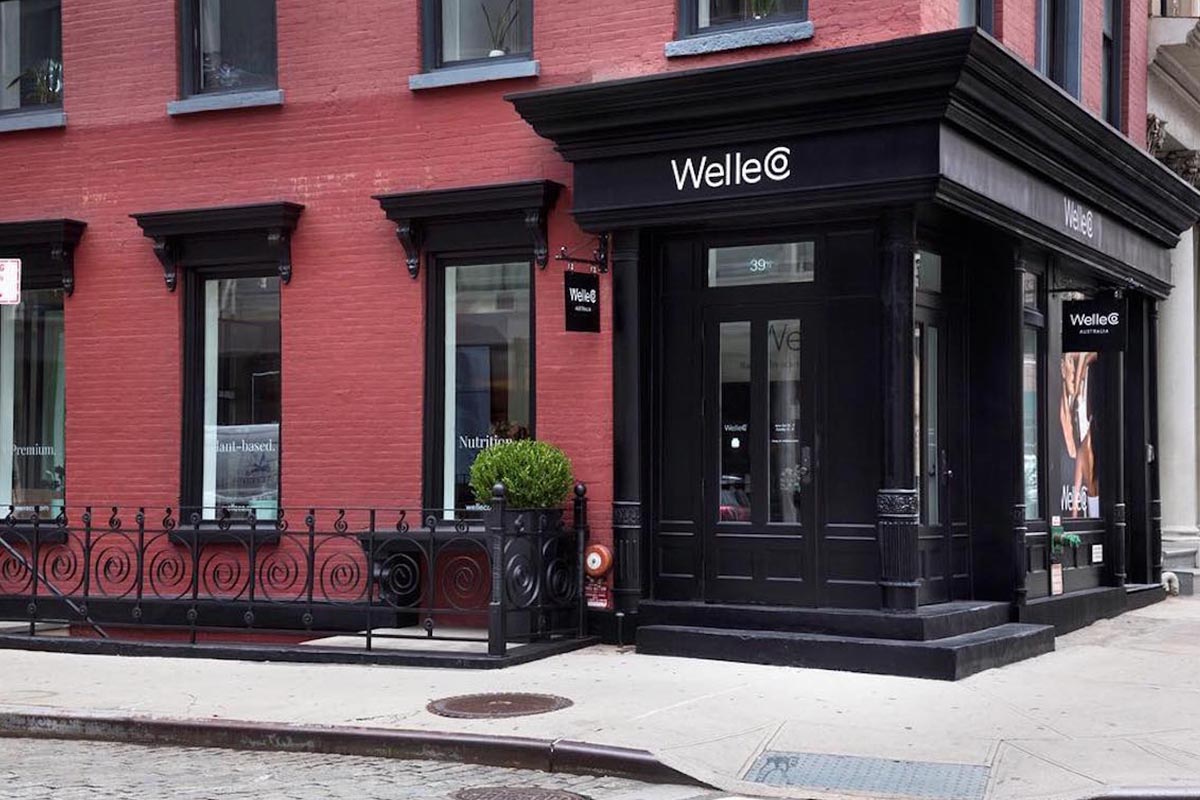 The Perth-born company, which is predicted to be worth US$200 million by 2023, is part of the booming beauty market that has flourished in recent years.

Macpherson, whose estimated net worth is US$94 million, turned her own life around with plant-based elixirs created by her personal nutritional doctor, Dr. Simone Laubscher PhD, before sharing the tailored dietary supplements with the world.

“When formulating, Dr. Laubscher looked at the average imbalances of an adult, and thought about what specific ingredients she could include to support gut health and balance the body’s 11 systems,” Macpherson says. “Since taking two teaspoons a day and adopting a predominately plant-based diet, I have had more energy and felt healthier than ever. 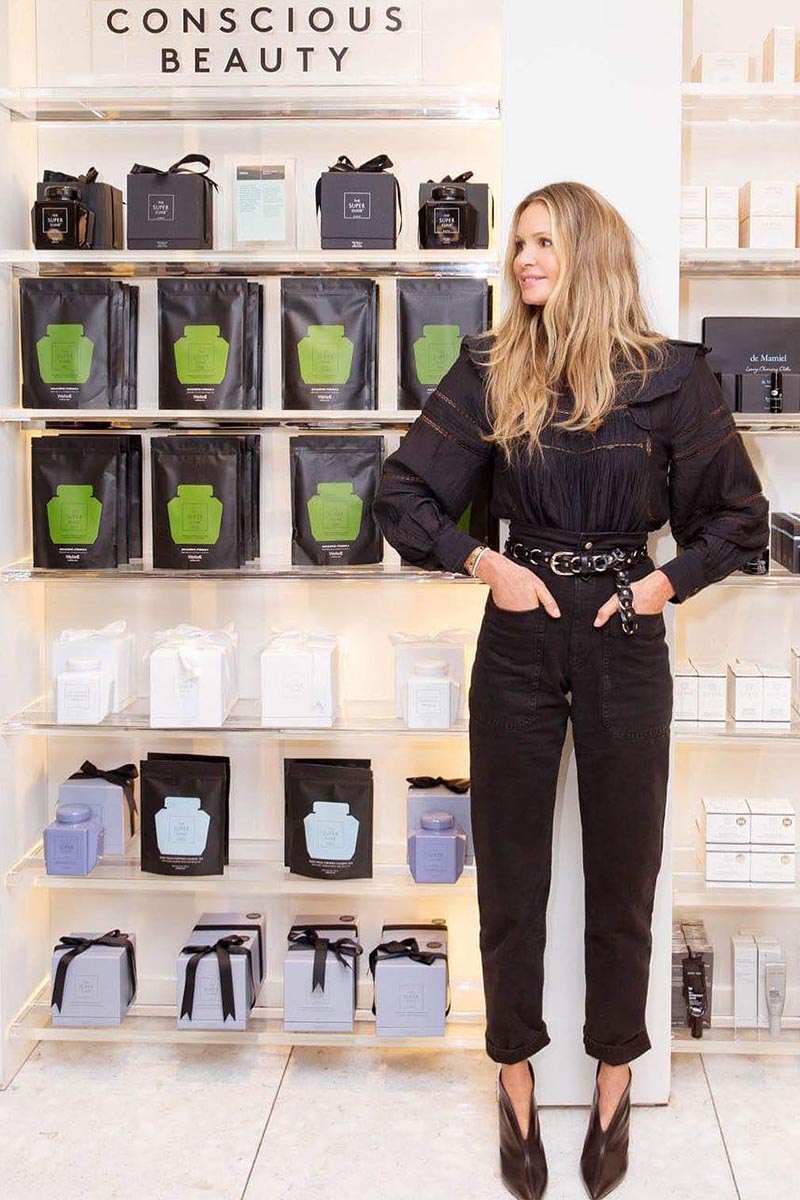 “It made me realise the profound impact food can have on the way I feel. It has transformed my life.”

The humble green powders boasting an intricate mix of vitamins, minerals and probiotics contribute towards the exploding global beauty market – an industry expected to reach more than US$6.8 billion by the end of 2024, double the figure of 2016.

Beauty supplements account for US$89.6 million in sales in the US alone, making it a natural move for WelleCo to launch the in-demand products overseas, including the company’s iconic The Super Elixir.

The wellness brand launched its US store 18 months after its first pop-up shop in Western Australia to create a personal connection to its shoppers, however about 80% of the company’s sales are through ecommerce.

“It’s not just a store or retail space, it’s a platform for people to experience WelleCo’s premium, science-backed product offering and to meet the team behind the brand,” WelleCo’s Instagram states.

Other global companies are following the trend and launching new store fronts despite their online success.