The most iconic jewellery pieces ever worn

From rare diamonds to striking crocodiles and panther statement pieces, discover the world’s most memorable and iconic jewelry throughout history. Jewellery has always done more than adorn its wearer – it tells a story about that individual that words fail to communicate. It also holds the power to distinguish us from the crowd and reveal aspects of our personality to the world. Princess Diana was seen to be wearing her engagement ring long after her divorce from Prince Charles and actress María Félix’s crocodile duo necklace visually enhanced her bold personality, inspiring others to follow suit.

Many of these jewellery pieces have a long and layered history and continue to weave themselves into present day designs as a result of their powerful motifs. These are some of the most iconic jewellery pieces today.

Worn by Lady Gaga at the 2019 Academy Awards, Audrey Hepburn for the 1961 film Breakfast at Tiffany’s and Mary Whitehouse for the 1957 Tiffany Ball on Rhode Island, the famed yellow diamond is usually on display at Tiffany’s flagship store on 5th Avenue in New York. In 2021 Beyoncé was the fourth woman to wear the iconic Tiffany diamond alongside her partner Jay-Z in one of the brand’s advertisement campaigns entitled ‘About Love’.

Purchased by the brand’s Founder in 1878, the 284-carat diamond was taken to Paris to be cut down to 128.45 carats in order to enhance the colour under the supervision of Tiffany’s chief gemmologist. The yellow diamond has been set on four separate occasions, two of which were by Tiffany’s in-house designer, Jean Schlumberger. It represents one of the world’s largest and finest examples of yellow diamonds.

Worth a staggering US$71.2 million, the Pink Star Diamond fetched the highest price for a gemstone sold at an auction. The sparkling oval-shaped gem was purchased by jewellery retailer Chow Tai Fook at Sotheby. It was unearthed in Africa by De Beers in 1999 and took around two years to cut and polish to its current shape, earning its title as the world’s largest internally flawless pink diamond. 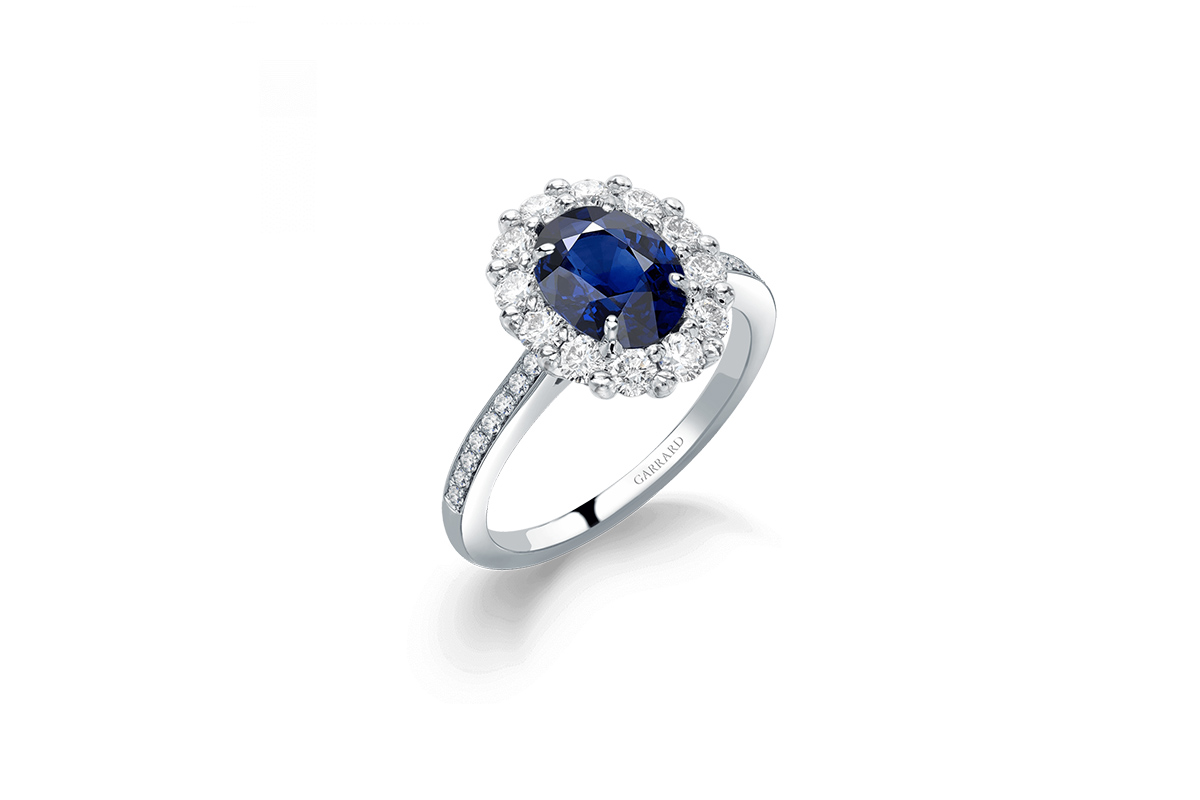 Princess Diana’s engagement ring is a perfect symbol for her reputation as the People’s Princess, as it was chosen from Garrard’s existing catalogue . In choosing a statement piece that was not exclusive to the Royal Family, Diana was breaking from tradition in that any of the jeweller’s clients could have ordered the same ring. The 12-carat blue oval sapphire is surrounded by 14 diamonds set in 18-karat white gold. It has been suggested that she loved the colour of the sapphire because it matched the colour of her eyes and also that she chose the ring as it reminded her of her mother’s engagement ring. In 2010, Prince William proposed to Kate Middleton and presented her with his mother’s ring, marking a new chapter for the prized jewel.

In 2010 at Sotheby’s in London, Cartier’s diamond panther bracelet became the most expensive bracelet ever to be sold at an auction, despite the fact it was missing several small stones. Handcrafted in Paris in 1952, the onyx, emerald and diamond piece measures 195 millimetres in length and is designed to encircle the wrist. The bracelet was owned by Wallis Simpson, Duchess of Windsor, whose love affair with Edward VIII led to his abdication. This was one of 20 pieces owned by the Duke and Duchess of Windsor that were sold at the auction.

Cartier is renowned for its animal-themed jewellery pieces and in 1975 the jeweller was commissioned to create a crocodile necklace for Mexican actress María Félix. Rumour has it that the actress approached Cartier in Paris with a baby crocodile to inspire the designers. The reptile duo – which can be separated and worn as brooches – allegedly took 1,875 hours to complete and was brought to life by yellow diamonds, emeralds and rubies. Its timelessness was made apparent with the appearance of Monica Bellucci flaunting María Félix’s Cartier crocodile necklace at the 2006 Cannes Film Festival. Félix’s striking necklace continues to inspire Cartier’s contemporary collections.

Read next: Inside Bulgari Eden, The Garden of Wonders collection