Tiffany and Co. raises US$10 million to protect endangered wildlife

The luxury jeweller is committed to the conservation of endangered species through 100 per cent donations from the sale of its Save the Wild collection.

In 2017, Tiffany & Co. launched a menagerie jewellery line to raise funds for conservation projects within the Wildlife Conservation Network that focus on tackling threats to the lives of elephants, lions and rhinos. Among the 450 initiatives across which donations are allocated are the Elephant Crisis Fund, Lion Recovery Fund and Rhino Recovery Fund.

While providing this support reveals one of the American jeweller’s key priorities, to sustain natural environments and global communities, the total sales from the jewellery line is a milestone that initially focused on donations to the Elephant Crisis Fund, achieving the goal to reach US$1 million in just four months.

With the brand’s close ties to Africa through the responsible sourcing of precious materials, such as diamonds, the Save the Wild collection features the very animals it’s actively working to protect from poaching as well as ivory and horn procurement.

“Elephants are a cornerstone species in Africa – where we source and cut and polish many of our diamonds – and one of the most important threats they face today is consumer demand for ivory,” says Anisa Kamadoli Costa, Tiffany & Co.’s Chief Sustainability Officer. “So we are proud to help educate consumers about this important issue through the Tiffany Save the Wild collection.”

In addition to its wildlife conservation efforts, the maison has a longstanding reputation for responsible and sustainable mining, which was evident in 2002 when the company terminated the inclusion of coral in its design due to its critical role in the ecosystem and inability to be sustainably sourced. 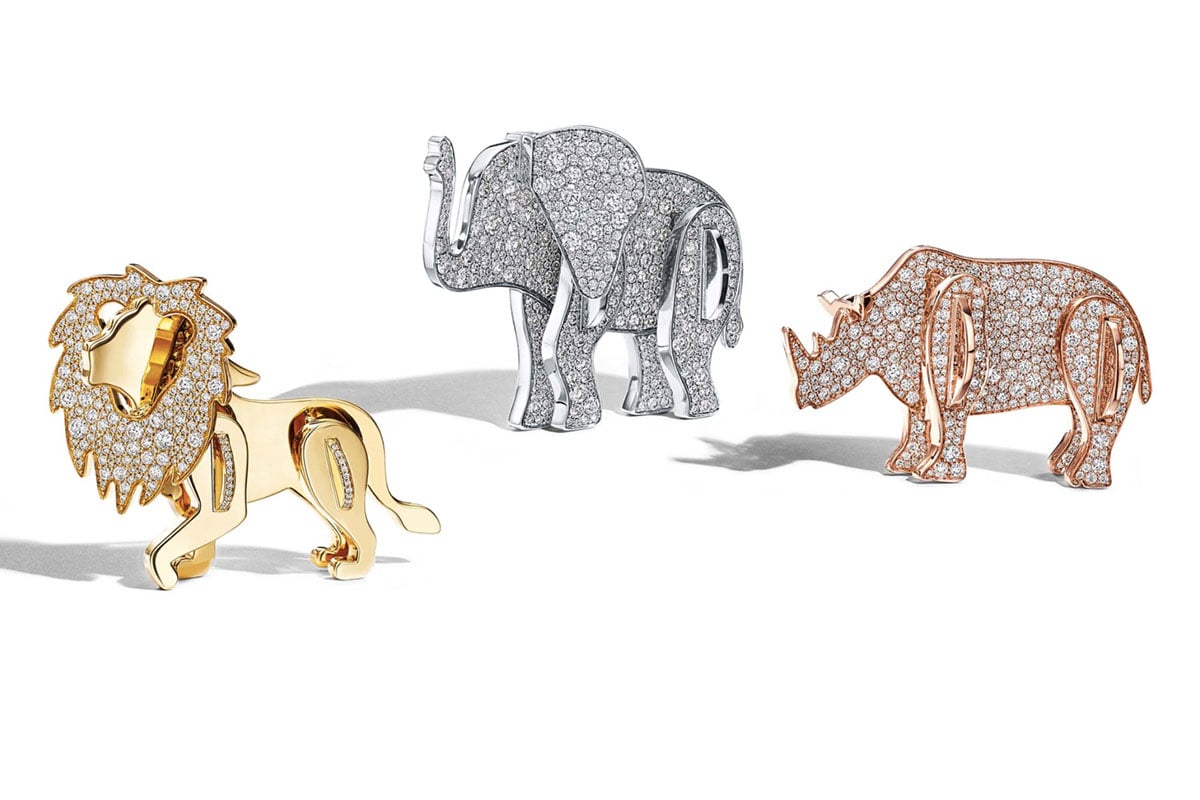 Save the Wild collection has played a crucial role in raising millions for endangered animals. 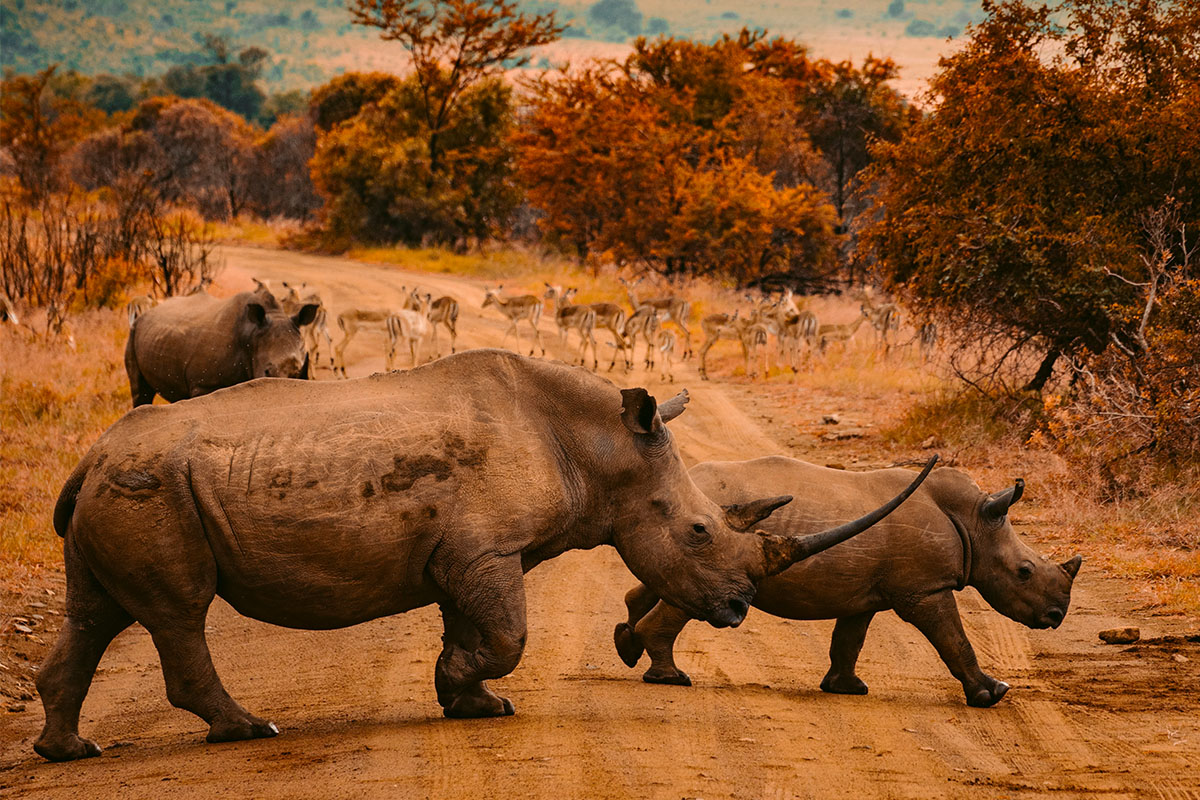 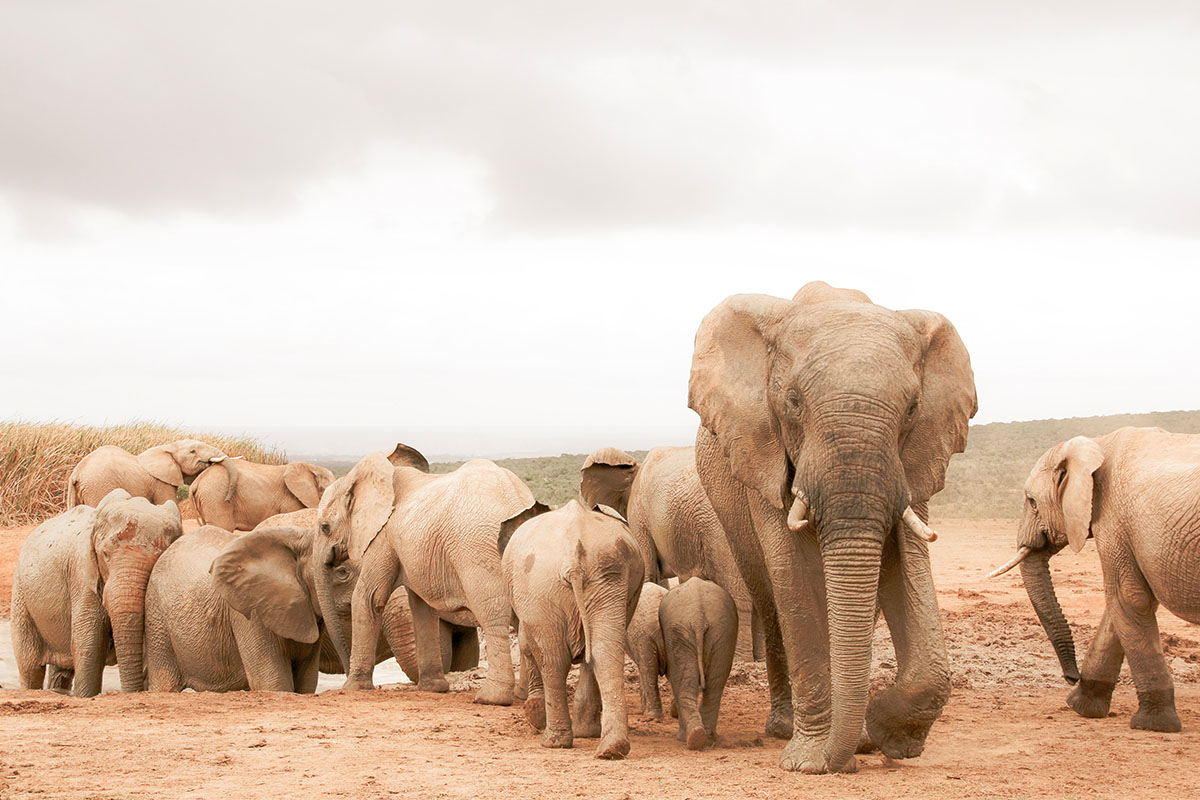 As a speciality retailer and leader in sustainable luxury, Tiffany & Co. also made use of its visual displays to educate and continue the conversation around coral mining with the wider community, as it moves towards greater transparency and integrity every step of the way.

Part of this commitment can be attributed to the major influence that the natural world has on Tiffany & Co.’s pieces, which are both inspired by and given form by nature’s resources.

Costa explains why 20 years of grant making on behalf of The Tiffany & Co. Foundation – established in 2000 – is valuable to the company across all aspects of production.

Initially designed to preserve precious natural habitats, most notably marine ecosystems, the Foundation extended its support to elephants, partnering with the Elephant Crisis Fund for the #KnotOnMyPlanet campaign. The organisation is best known for collaborating with fashion and luxury brands to help raise awareness and bring a halt to ivory poaching. 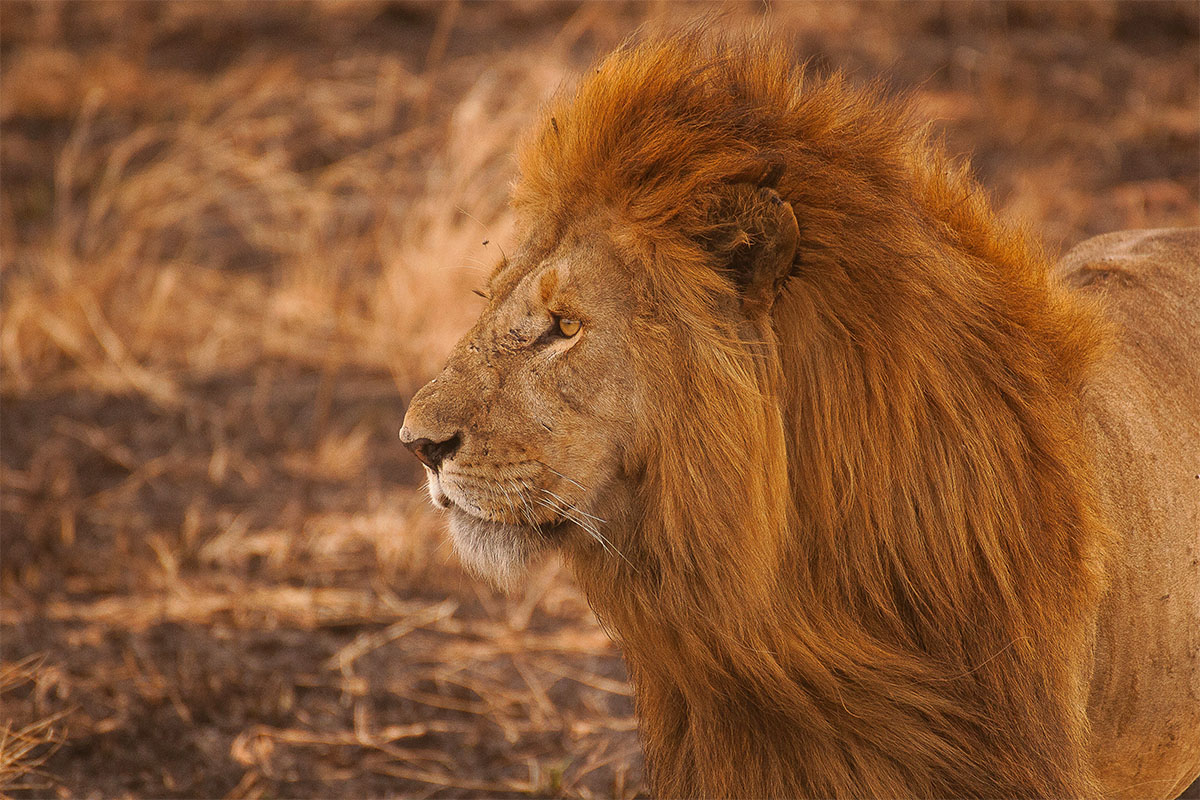 The models showcased endangered animal pendants, charms and brooches in rose gold and silver from the Save the Wild collection.

David Daballen, Head of Field Operations at Save the Elephants, which helped found the Elephant Crisis Fund, highlights yet another priority for Tiffany & Co., educating its customer base and advancing critical conversations.

And, with an estimated 100,000 African elephants killed for ivory in just three years between 2010 and 2012, Tiffany & Co. sit alongside other luxury brands, which include Lancôme, Burberry and Louis Vuitton, endeavouring to create a sustainable and more humane world.