Step inside the most expensive mansion in America

For a cool US$225 million, Casa Encantada could be your new casa. Through its 80-year history, Casa Encantada has hosted some of America’s most lavish social, charitable and political events, featuring Hollywood royalty and presidents alike.

Recently listed for a whopping US$225 million, the mansion has now claimed the title of the most expensive home listed in the US.

Perched above the exclusive Bel-Air Country Club, for the last two decades, the sprawling mansion has been owned by billionaire financier and philanthropist Gary Winnick and his wife, Karen.

Twice already has Casa Encantada – which translates to ‘charmed house’ in Spanish – set the record for highest price of a residential real estate sale in the US.

If it achieves the latest lofty listing, it will unseat the current record holder, The Manor in Holmby Hills, California, which sold for US$119.75 million in July. 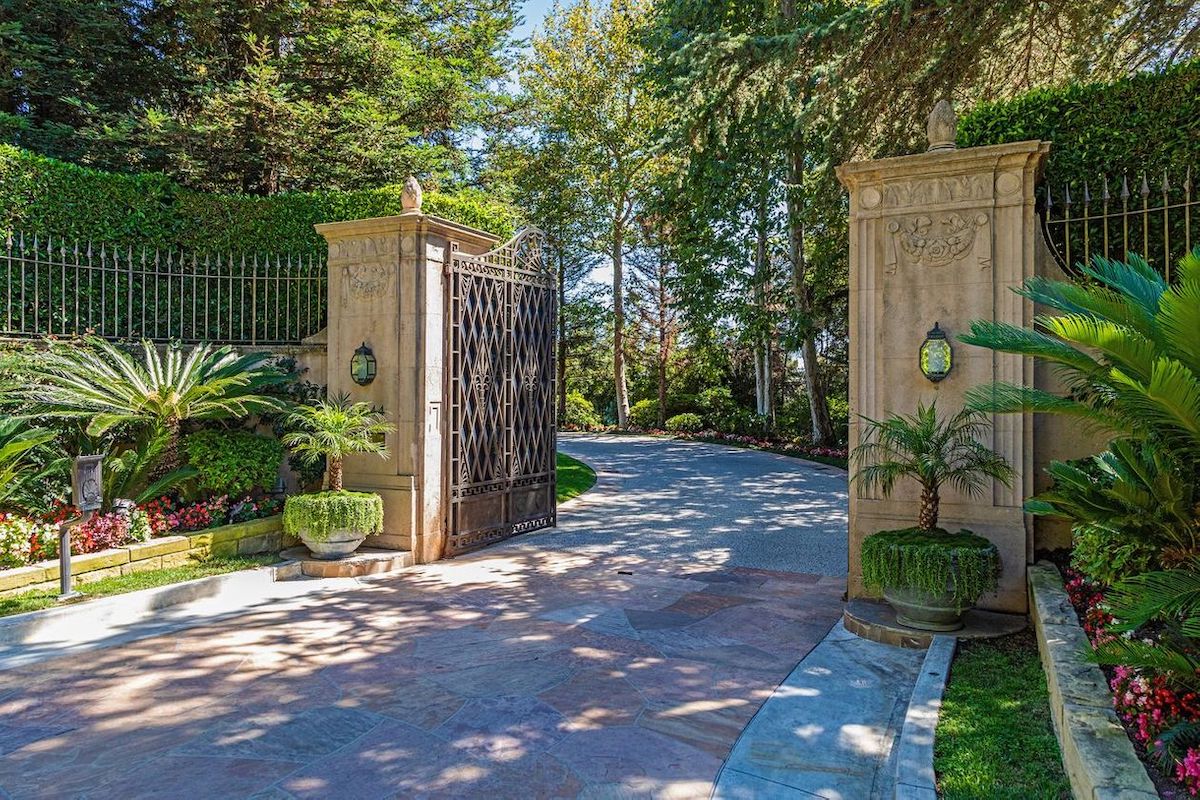 With its Ionic columns and manicured gardens, the 3,716-square-metre Georgian-style manor sits on 3.2 hectares and houses 60 rooms – all with views overlooking either the city, mountains or the glistening ocean.

The mansion was completed in 1938 for Hilda Weber, the wealthy widow of a multimillionaire glass manufacturer, by architect James E Dolena – who also built Walt Disney’s lavish Carolwood Estate. 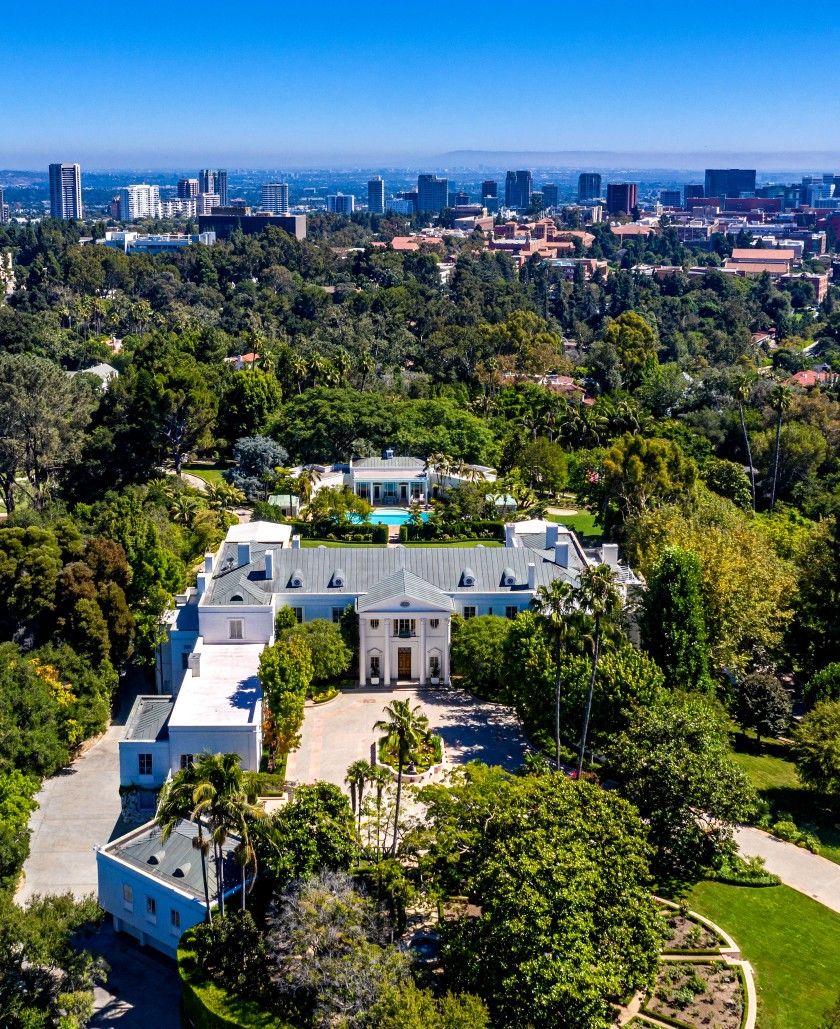 It featured custom furniture, carpets and fabrics crafted by two of America’s top interior designers. In 1950, the home was purchased by hotel mogul Conrad Hilton, founder of the Hilton Hotels chain.

Today, Beverly Hills-based Hilton & Hyland, the real estate agency co-founded by his grandson Rick Hilton, is the listing agent for the property.

Winnick revived many of the mansion’s historic elements when he purchased the property from billionaire businessman David Murdock in 2000.

He spent the next two years – and millions of dollars – restoring the home with the help of renowned architect and designer Peter Marino and some 250 craftsmen.

Unfortunately, the house will not be listed on the public market.

“It’s not going on the MLS; it doesn’t need to be,” says listing agent Jeff Hyland.