Designed by Zaha Hadid Architects, the building is one of the venues for the 2022 Fifa World Cup. 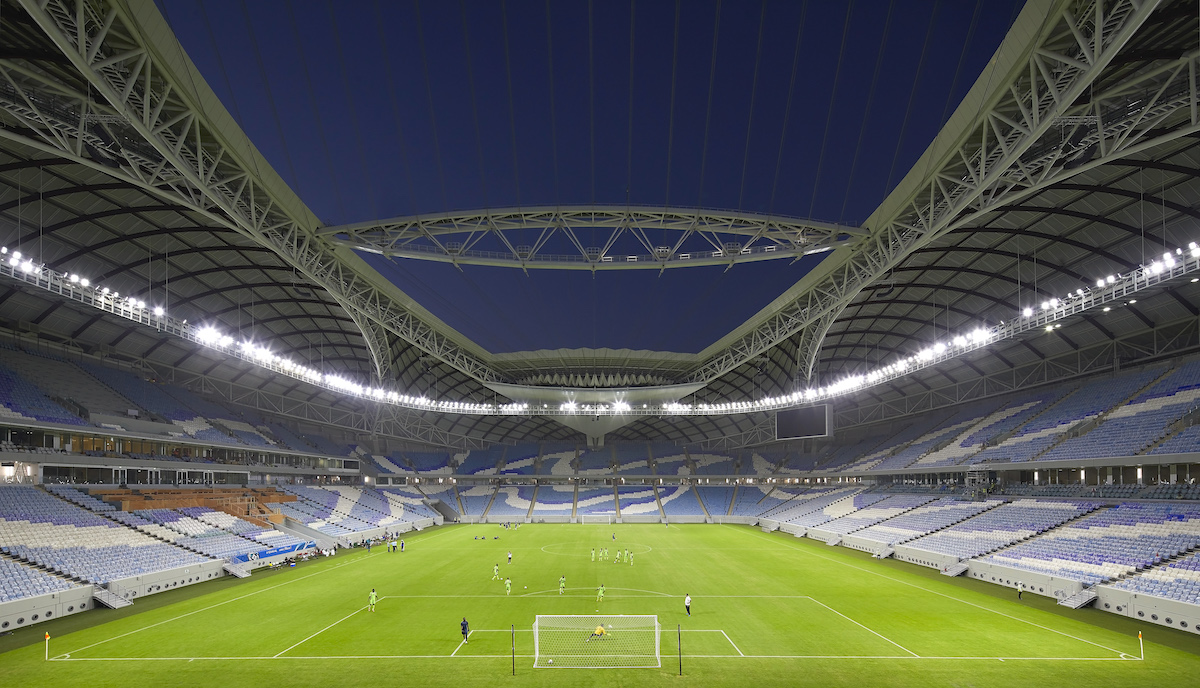 It’s a sight that may soon become history: the distinctive white triangular sails of dhows dotting the blue waters of the Red Sea and Indian Ocean.

For centuries, these traditional Arabic vessels have carried dates, timber and fish between the Gulf, East Africa and India. Today, however, their wooden hulls are quickly being replaced by plastic, and their sails by engines.

But in the coastal city of Al Wakrah in Qatar, a memorial for the dhows will always stand in the form of the newly inaugurated Al Janoub Stadium by Zaha Hadid Architects.

An amalgamation of the fluid lines favoured by the studio’s late founder, and the dhow’s most distinctive design elements, the building is meant to resemble upturned dhow hulls arranged in a huddle to provide shade and shelter.

The pleated effect of the roof not only emphasises the geometry of the building’s structure, but also calls to mind the pleats on a dhow’s sails. Inside the stadium, support beams on the roof are placed to resemble the internal structure of a dhow’s hull.

The roof is finished in a white gloss that is reminiscent of seashells, going back yet again to the building’s maritime design references. On the walls that wrap around the facade, a lattice screen print in metallic bronze pays homage to the motifs commonly used in Islamic art. 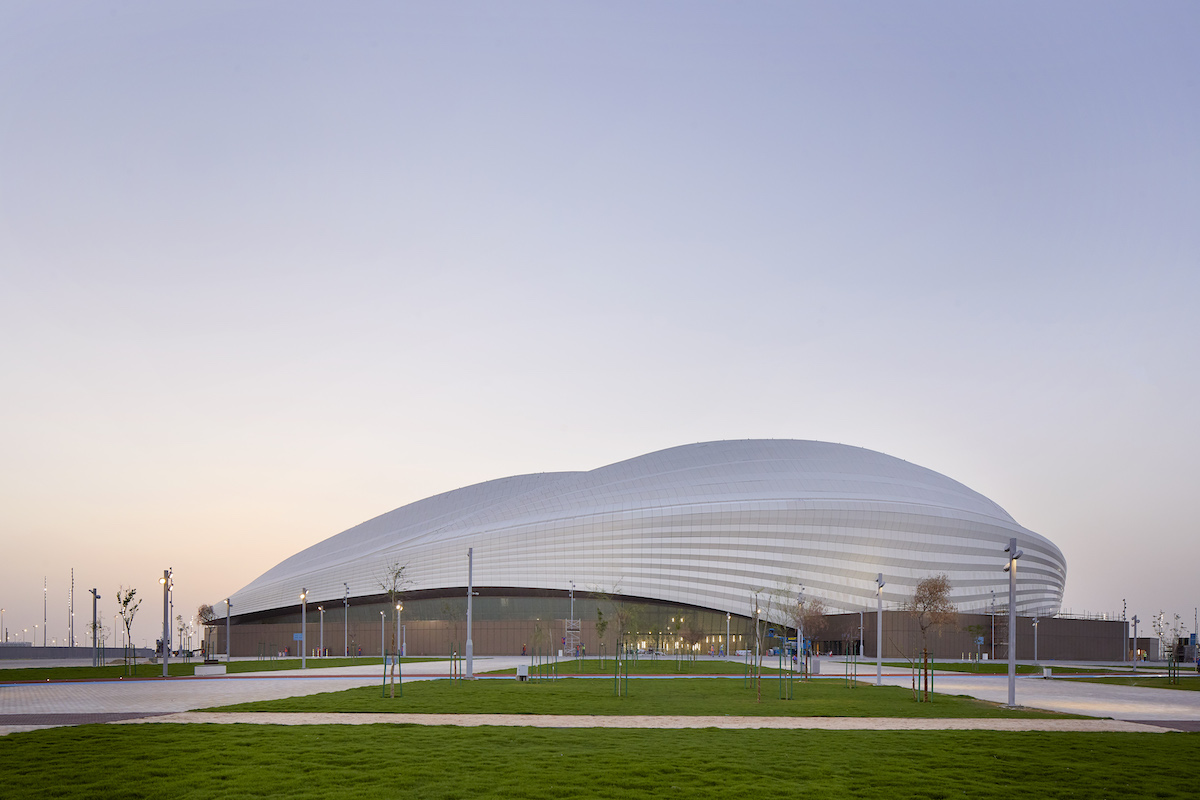 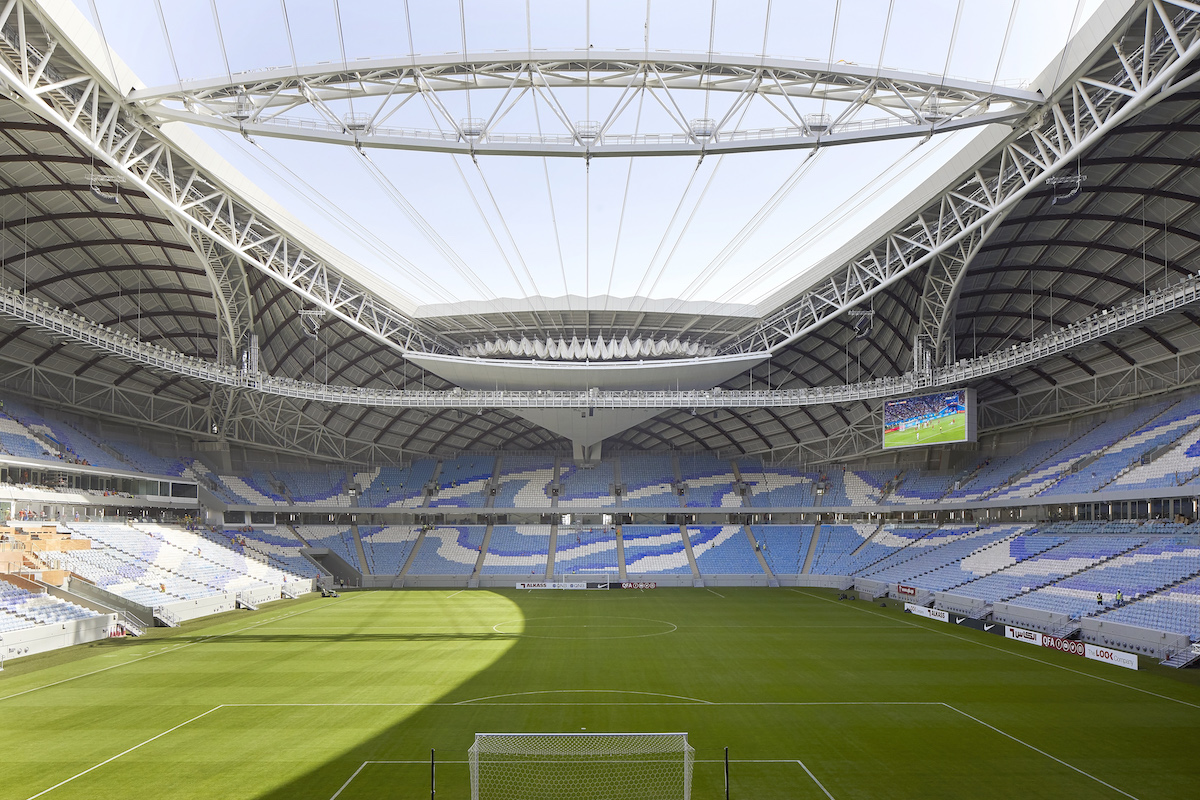 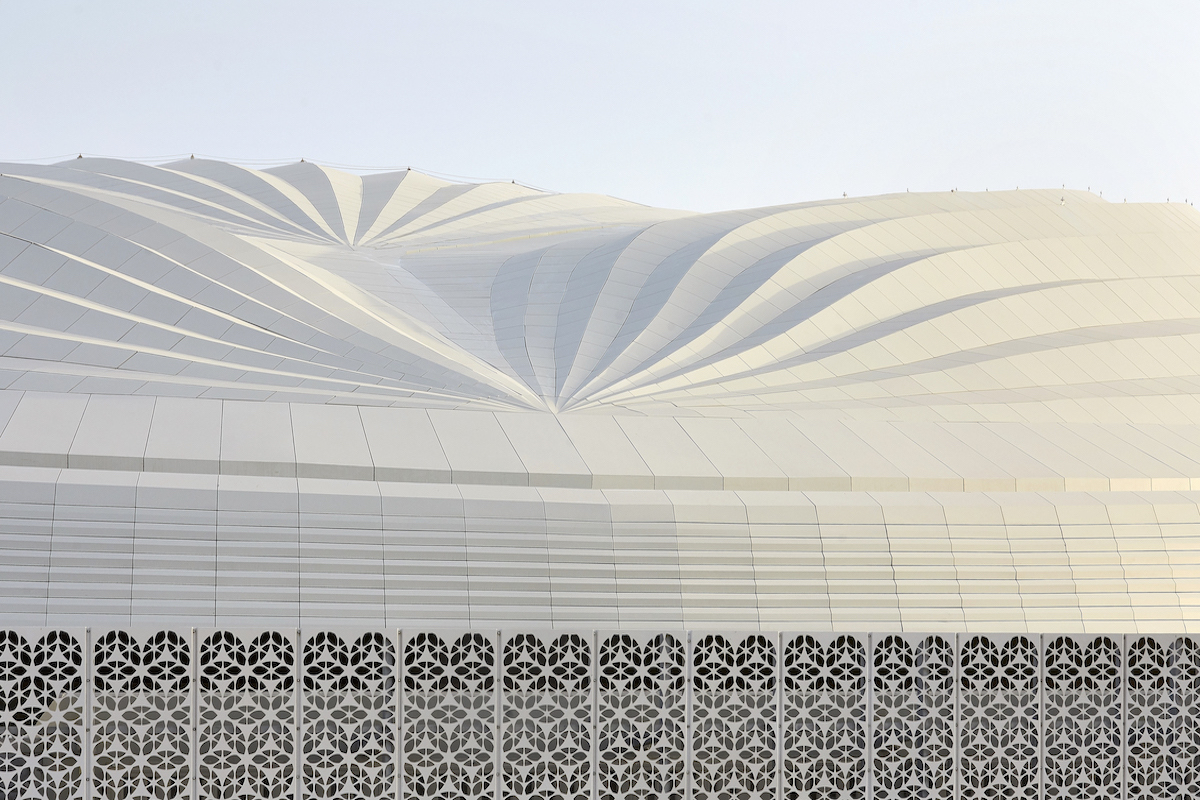 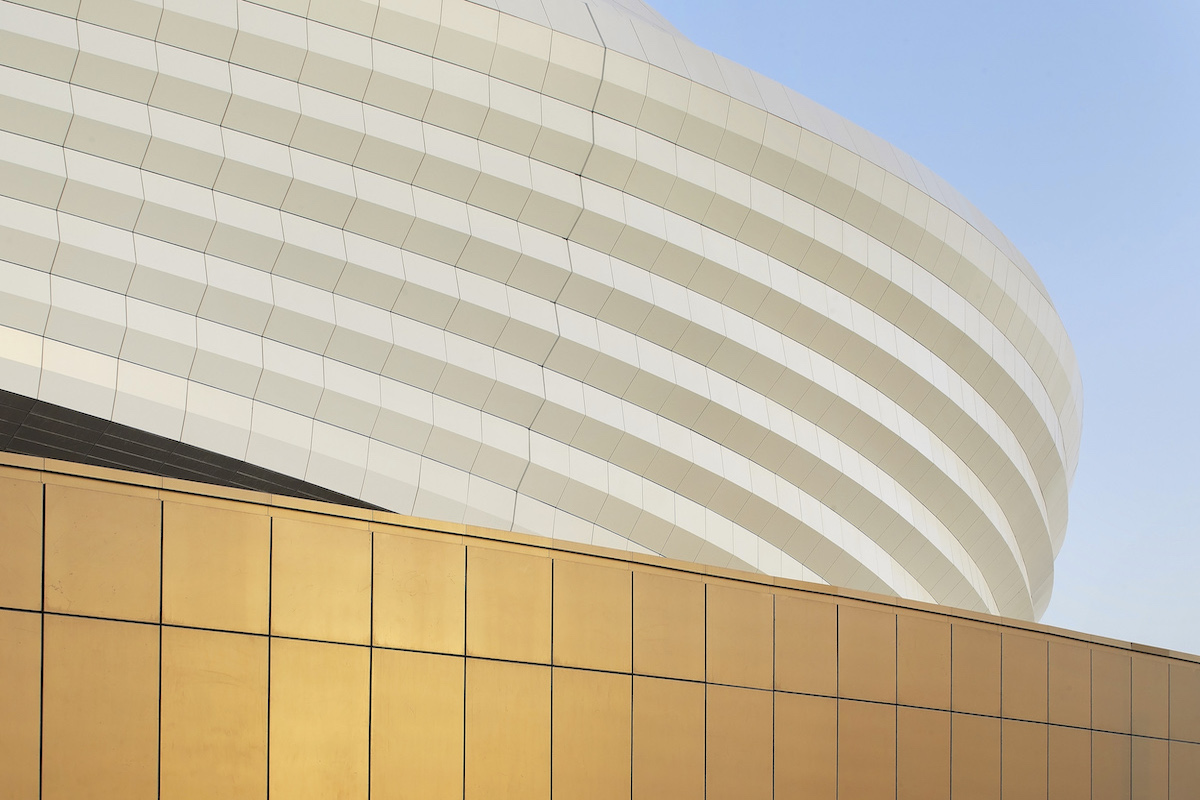 Given Qatar’s arid climate, the stadium has been cleverly designed to ensure that the stadium can be used even during the hottest summer months. A retractable roof made from pleated PTFE fabric and cables stretches over the oculus above the field like a sail when deployed to provide shade.

In addition, with the innovative seating bowl cooling system, cool air is pumped into the stadium from under-seat nozzles and kept trapped by the building’s circular bowl shape.

As the designated venue for the group and quarter-final matches of the 2022 Fifa World Cup, the stadium has been built to accommodate an impressive 40,000 spectators.

The plan is for 20,000 of these seats to be demounted and donated to a developing country that is in need of sports infrastructure once the high-profile tournament comes to a close.