Weekly wrap: 7 of the best lifestyle stories from around the globe

Whether it was the unveiling of Lamborghini Sián or the underwater adventure with Bell & Ross, here is everything you need to know that happened in the luxury world this week. Introducing the Lamborghini Sián – the fastest hybrid car of all time

Italian sports car maker Lamborghini has shocked the motoring industry unveiling the fastest car of all time – its first ever hybrid, the Lamborghini Sián. It looks amazing too and if it is Lamborghini‘s answer to Porsche’s upcoming Taycan then it has set the bar extremely high. But there are only 63 of them on Earth.

Why you shouldn’t overlook a visit to this Australian city

The nation’s capital is known for many things; its abundance of art and culture, the wide open and spotlessly clean spaces, a Parliament House that has a nature strip right over its roof. Last year, Lonely Planet picked Canberra as the third best city for travel (yes, in the world), and there’s no doubt this impressive ranking is, in part, due to the game-changing food evolution.

Cocktails infused with gunpowder tea-spiked gin, mouth-watering concoctions that eerily bubble over the edge of a skull shaped goblet, and a smoking treasure chest pouring with plumes of smoke are just some of the whimsical treats you can expect at Sydney’s Gin Lane. 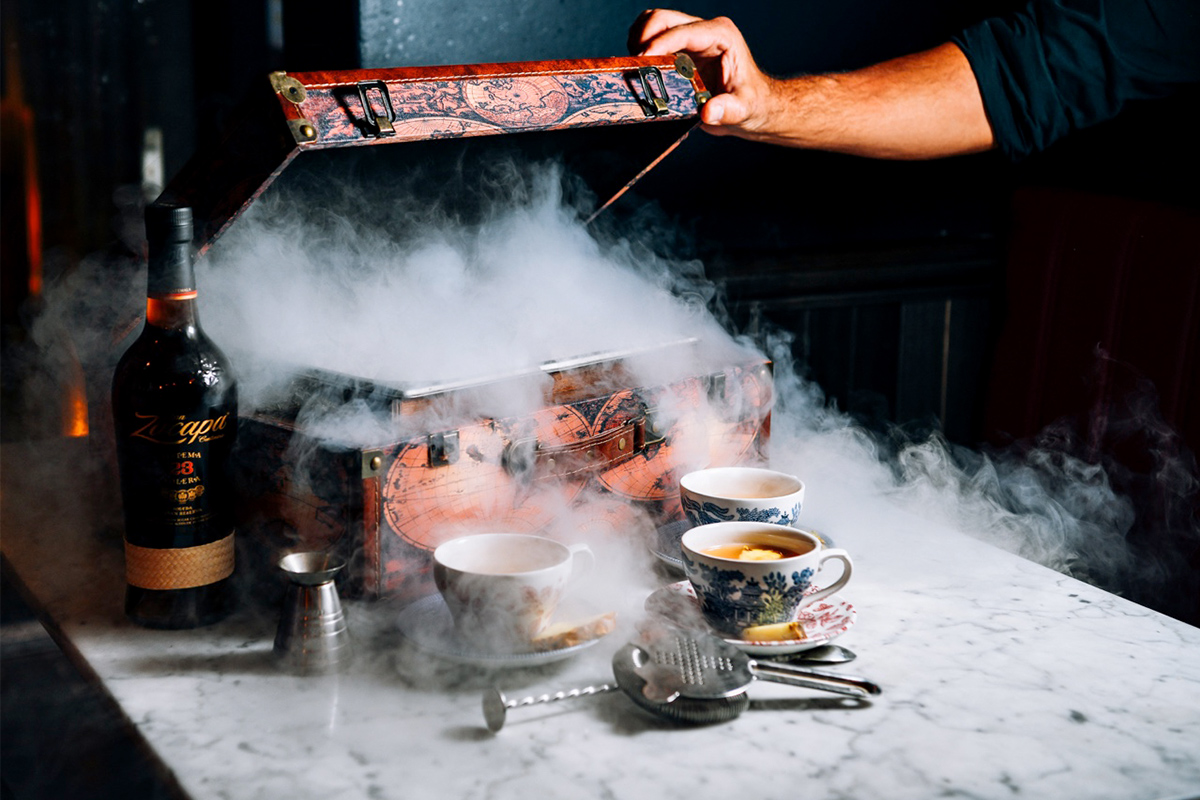 An underwater adventure with the Bell & Ross 03-92 Diver watch

Imagine waking up to not just the sound of birds, but elephants, tigers, chimpanzees and gorillas too. This extraordinary experience is what awaits guests of Taronga Zoo’s all-new Wildlife Retreat, set to open this October. 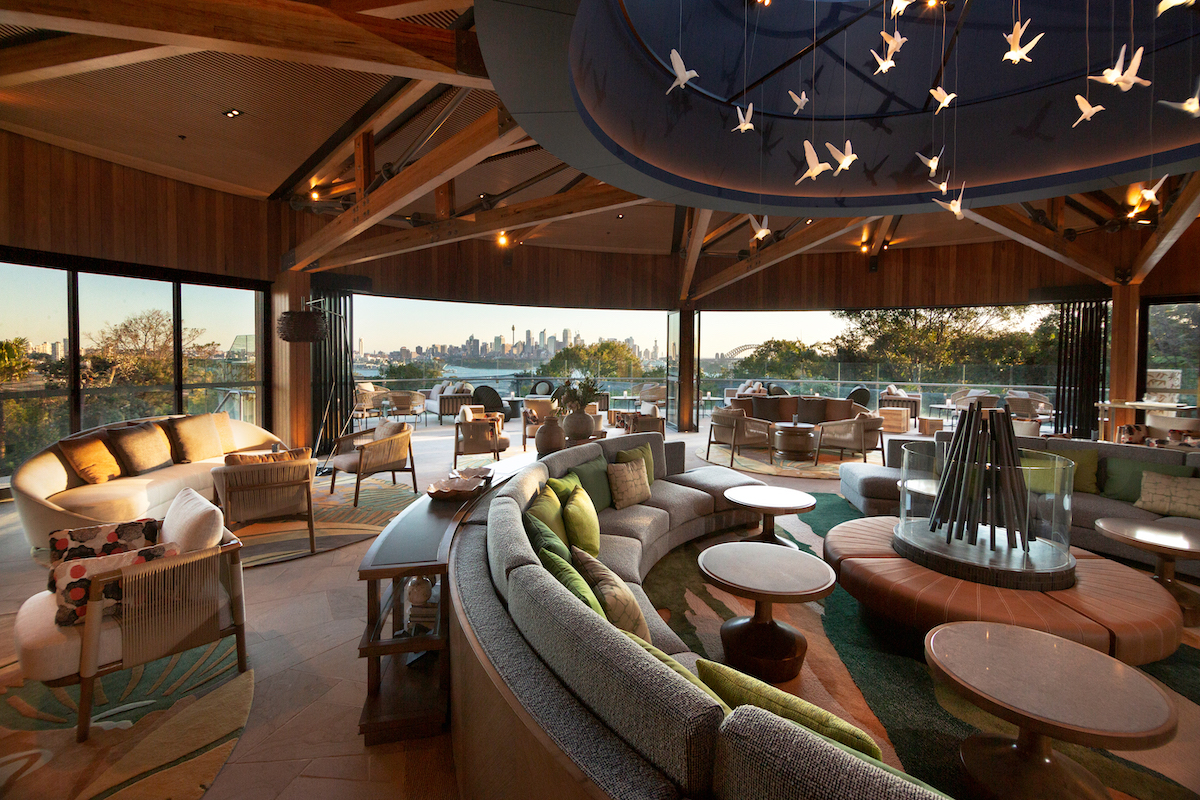 Car aficionados had a sneak preview at Pebble Beach Concours d’Elegance, and now the new McLaren GT has been officially unveiled in Sydney, Australia. The newest Grand Touring is the most practical yet.