Capital cool: Why you shouldn’t overlook a visit to this Australian city 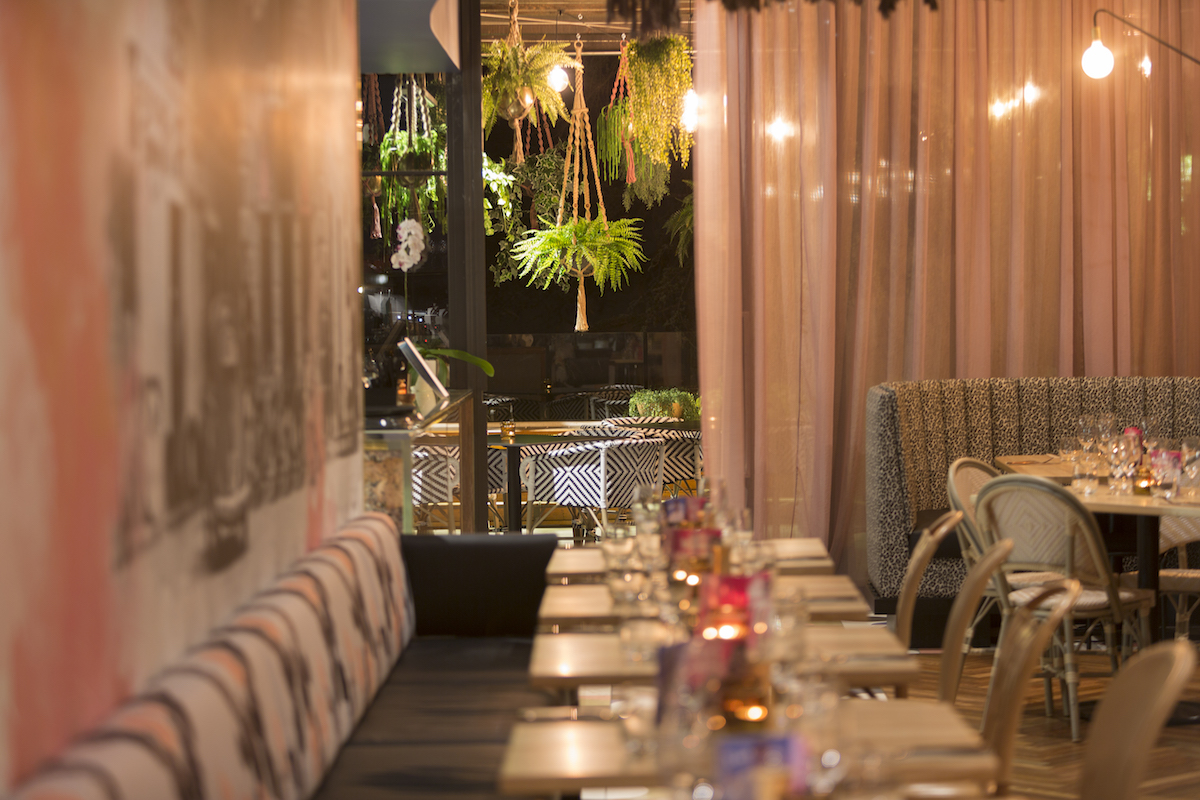 Canberra, the nation’s capital, is known for many things; its abundance of art and culture, the wide open and spotlessly clean spaces, a Parliament House that has a nature strip right over its roof.

How about for being the most exciting place in Australia to visit? Don’t be so quick to scoff. Last year, Lonely Planet picked Canberra as the third best city for travel (yes, in the world), saying it was “criminally overlooked” and “packs a big punch for such a small city”. Just in case you’re wondering, that’s the highest ranking any Australian city has ever received from Lonely Planet. (Cue Melburnian incredulity.)

There’s no doubt this impressive ranking is, in part, due to the game-changing food evolution Canberra has experienced in recent years. From Temporada to eightysix to Aubergine, the city has finally found the cool culinary edge it’s longed for. 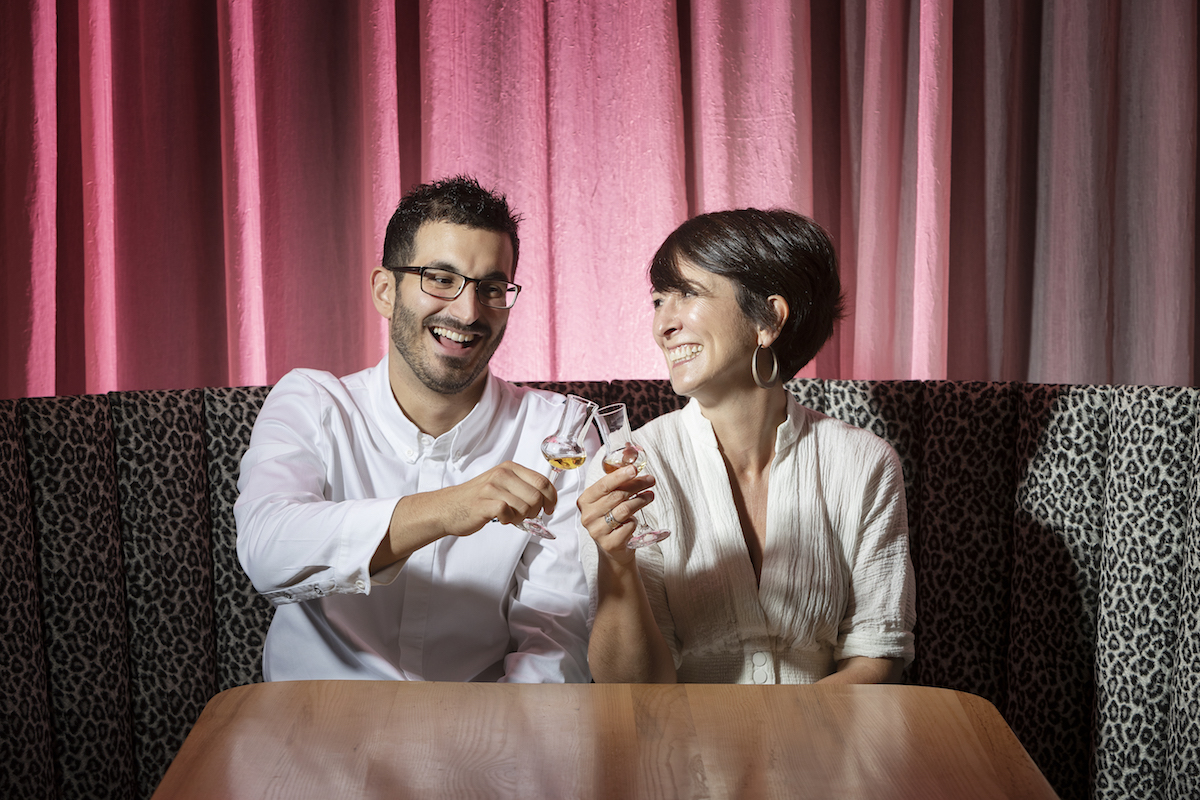 Agostinis, housed in the quirky/chic East Hotel, manages to strike a balance between contemporary and old reliable – doused with Italian flair. Headed by passionate chef, Rome-born Francesco Balestrieri, the menu is a mix of traditional and simple Italian dishes and everything is made in-house, from the 72-hour pizza dough (made in Canberra’s largest pizza oven) to the ice-cream.

Specialities include frico, a traditional peasant dish that uses paper-thin layers of Montasio cheese and potato, roasted into crunchy, melty, moreish mouthfuls; and paccheri salsiccia di maiale, tube-shaped pasta with pork, fennel and chilli sausage slow-cooked in tomato sugo, which tastes every bit as good as it sounds.

The bustling bistro is backed by affable staff, and the carefully curated wine list not only supports local producers, but is easy on the wallet too. Our top recommendation? Beppo’s Blend, made by Bryan Martin from Ravensworth Wines at Murrumbateman. His unique creation brings together Sangiovese, Nebbiolo and Barbera varieties to produce an utterly delicious wine unlike any other you might have tasted. It’s this uniqueness that you’ll find scattered throughout East Hotel – from the bold use of colour found in the spacious studios and apartments to the installation art displayed in the lobby on a 10-metre projection wall, to the fleet of adult and kids bikes awaiting those looking to explore the lakeside trails. Purpose-built in 2012, this 140-room hotel is contemporary, but never cold, with a vibrant boutique feel that is as comfortably suited to families as it to business travellers.

It’s not surprising the lobby wall groans under the weight of awards, including Best Suite/Apartment Hotel in 2013, 2014 and 2016 from the Australian Hotel’s Association, or that the hotel bar – Joe’s – is as popular with locals as it is guests. Maybe it’s the secret-recipe popcorn, the Old Fashioneds served in smoking glass cloches, the imported San Daniele prosciutto on the house antipasto plate, or their impossibly delicious biscotti.

Whatever it is, East Hotel has certainly added to the ACT’s culinary evolution with its distinctive Italian flavour and its love of la dolce vita.