Top countries to retire in

Fill your golden years with utter indulgence – and it doesn’t cost a fortune. 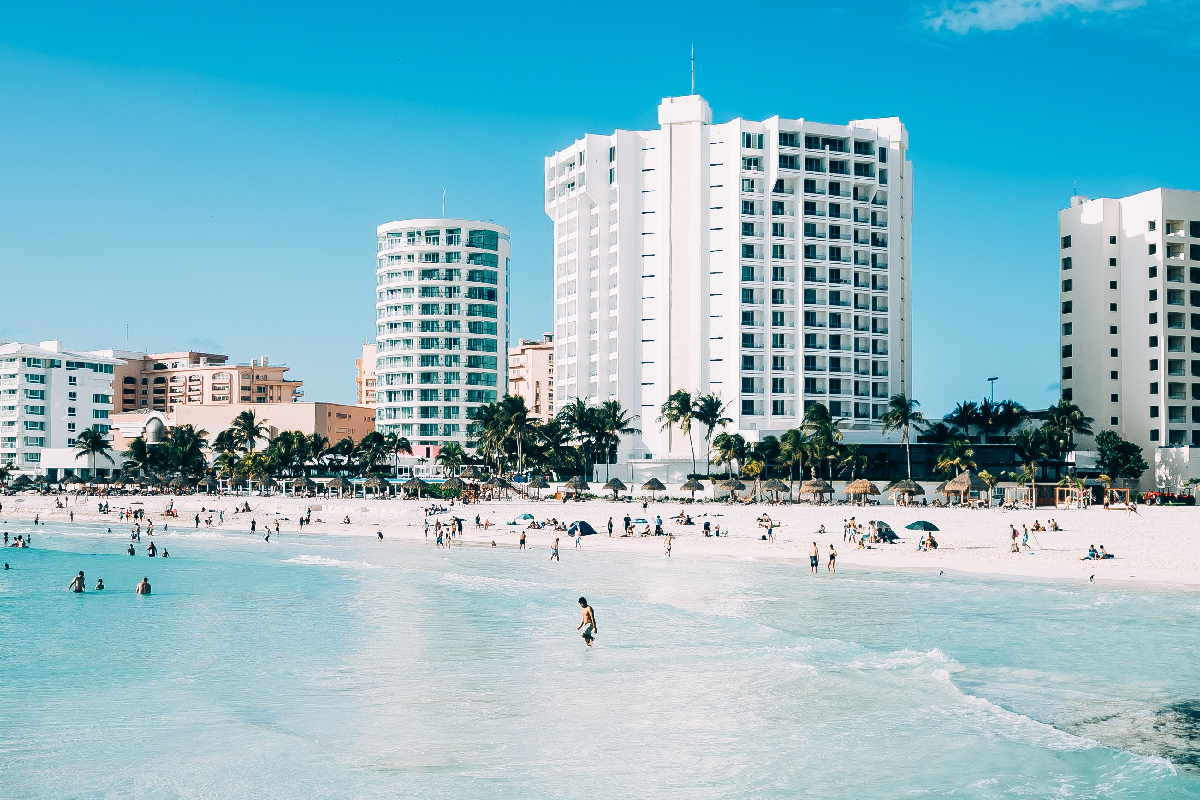 If you’re looking to start your golden years and finally put the bustle of your daily nine to five behind you, why not look abroad to some of the best countries to retire in.

From a more affordable cost of living to warmer climates and accessible healthcare, start your new work-free chapter of life in style – just as if you were on a never-ending tropical holiday.

While some cities like New York and California require you to have more than US$1 million to live comfortably, there are many idyllic destinations that offer far more for far less.

Surveying hundreds of retirees on their lived experiences, International Living created the Global Retirement Index 2022 to uncover some of the world’s top locations that don’t break the bank during retirement.

Whether you’re simply looking for a change of scenery or want to stretch your dollars even further, the best countries to retire in offer an enticing lifestyle.

Best countries to retire in this year 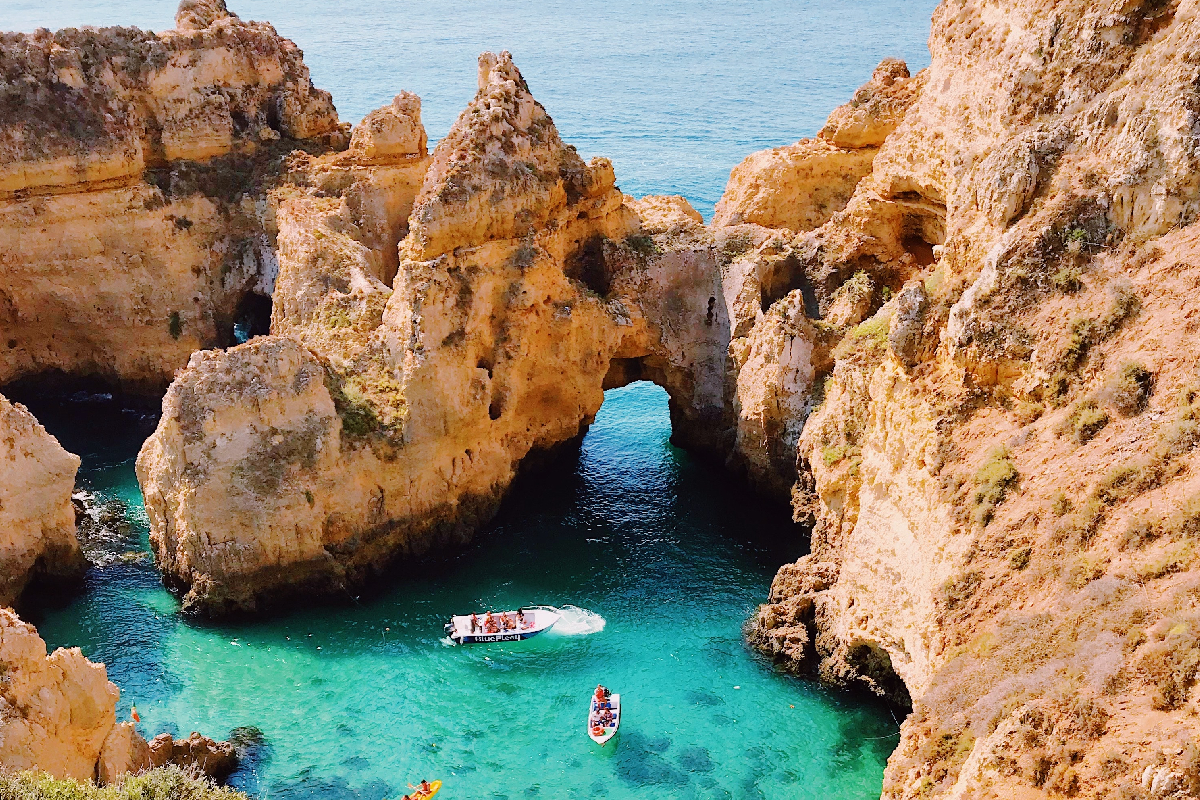 Average cost of living: US$1,500 to US$3,000 per month
Top attraction for retirees: the Panama Pensionado program

Just a three-hour flight from Miami puts Panama perfectly between North and South America, making it a geographical gem for retirees.

Add in tropical jungles, volcanoes and vibrant architecture and you have one of the most wondrous countries to move to.

Not just anyone can make Panama their home for their golden years. Retirees must file an application to become a permanent resident, and be able to show they have an income or pension of at least US$1,000 per month.

Cost of living: US$1,600 to US$2,000 per month
Top attraction for retirees: the laid-back lifestyle

Just an hour and 20 minute flight from Panama, the second Central American nation to be named among the best countries to retire offers a host of outdoor activities including volcano hikes, cloud forests and thermal water experiences.

Perfect for retirees chasing a laid-back lifestyle, the cost of living is affordable with International Living reporting couples can live very comfortably for around US$2,500 per month.

To retire in Costa Rica, the government can grant temporary residency visas to foreign nationals wanting to immigrate to the nation who have a lifetime pension. Retirees also need to provide proof of permanent monthly income of US$1,000. While the permit is valid for two years, it can be renewed given the requirements are still met.

Cost of living: US$1,000 per month
Top attraction for retirees: the vibrant culture and festivals

For Americans, Mexico is thought to be the original retirement destination – making it one of the best countries to retire in.

On average, couples can expect to live well in Mexico for about US$2,500 a month – a tidy sum which includes housing, transport, health care, a maid, car for travel and food. And if you’re willing to live like the locals, you can get by on far less.

Due to the affordability, living in ultimate indulgence is effortless for retirees in Mexico.

Cost of living: US$1,500 and US$2,000 a month
Top attraction for retirees: free Portuguese language lessons

The first of Europe to make the retirement ranks is Portugal – a haven for sandy beaches, endless sunshine, rolling green hills and old world charm.

Whether you want to spend your retirement exploring the cobbled streets of small towns or wandering through museums and palaces, you will be sure to fill your days with rich activities.

Offering some of the lowest cost of living in Western Europe, retirees can expect to live comfortably for about US$1,700 a month for a couple. However, in larger cities such as Lisbon, it can cost about US$2,100 a month.

For European Union citizens, retirement in Portugal is fairly simple. You can apply for residency and enjoy many benefits locals do. However non-EU citizens must apply for a residence permit at a Portuguese consular office in their home country before relocating to Portugal, where a five-year temporary residence permit can be obtained. Retirees can also take advantage of the Golden Visa scheme (if set requirements are met).

Cost of living: US$2,000 a month for a couple
Top attraction for retirees: high affordability

Described as being a little slice of heaven for retirement, Colombia offers a plethora of opportunities for those wanting to kick start their lives post career.

The Latin American country is home to the ‘City of Eternal Spring’ where the perfect sunshine year round means flowers are always in bloom in Medellín.

Getting there is easy. For Australia, Canada, the US and the EU, citizens can visit for 90 days and extend their trip for another 90 days. However, if you’re in Colombia for more than 180 days a year you will need a visa.

To obtain a three-year retirement visa, you will need proof of at least US$750 in monthly social security income, or US$2,500 from a private pension fund.