Holiday spots of the rich and famous

Where do CEOs go on holiday? We take a look at just a few popular choices. Sometimes even CEOs need a break from things. People like Richard Branson and Mark Zuckerberg are used to the finer things in life, and their choices in holiday destination are no exception.
We’ve rounded up just a few of the fabulous locations visited frequently by some of the world’s most successful individuals.

Richard Branson is a name synonymous with travel, well-known for his numerous travel-related ventures and his adventurous personal life. 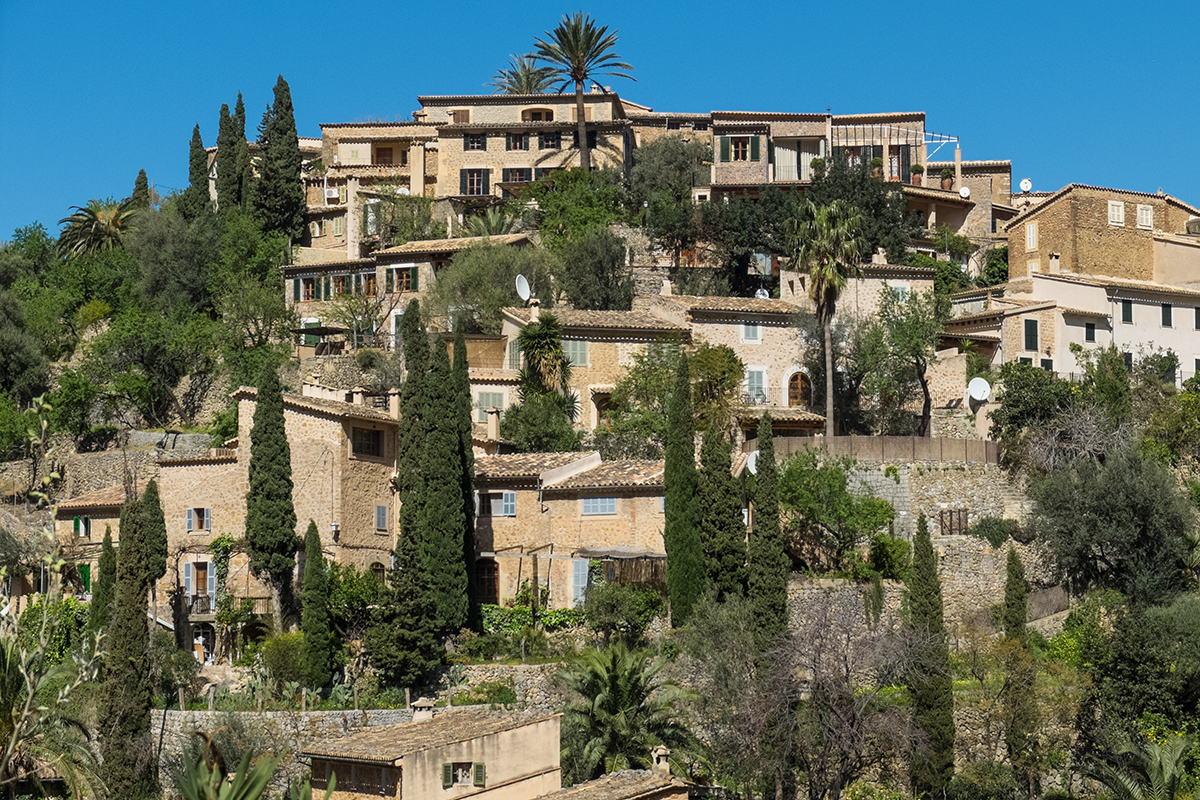 It’s therefore guaranteed that Branson’s favourite destinations are high-class. Deià, a small coastal village located on the Spanish island of Mallorca, is a favourite of the accomplished entrepreneur.

In fact, Deià has long been frequented by the cream of society, ever since the poet Robert Graves moved there in 1932 (and he’s still there, though as a resident of the local cemetery). The historic village has been visited by royalty, notable musicians and Hollywood luminaries over the years.

It is, after all, a perfect spot for relaxation, soaking up the Mediterranean sun among the terraces. Tennis is also a popular choice for visitors, and the little shingle beach of Cala Deià offers the opportunity to get involved in the Gravesian tradition of naked swimming.

Branson’s love of Deià is such that when the Branson family sold their summer home, they had to buy it back a few years later. What’s more, Branson’s granddaughter is named Eva-Deia in honour of the family’s favourite summer holiday spot.

The Berkshire Hathaway CEO has a reputation for his frugal lifestyle, but he’s still owned a holiday home or two in his time. 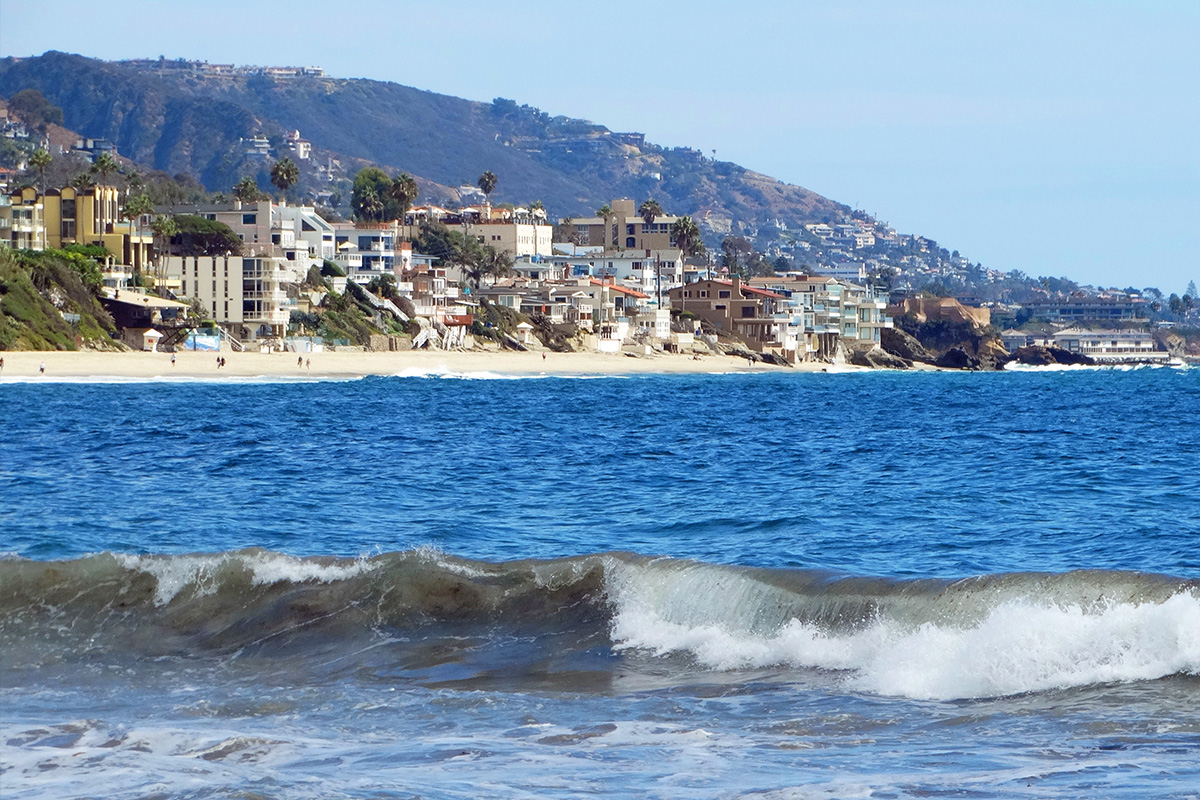 Bought at the request of his then-wife, Buffet’s holiday home at Laguna Beach in California offers spectacular views of the Pacific Ocean. Last year, it went on the market for US$11 million – a modest price for a billionaire of Buffett’s class.

The town is known for both its beaches and its many art galleries, making it ideal for art lovers and adventurous, outdoorsy types.

Surfing is also a big deal for the little Orange County town. The Brooks Street Surfing Classic, for example, is apparently the world’s longest-running surf competition, having started in 1955.

Sitting on the banks of the Krka river is the small town of Skradin – a holiday destination for the Gates family. The Microsoft titan has described Skradin as “his ideal place for summer holidays” – and he enjoys visiting the Skradinski waterfall in the midst of Krka National Park.

The idyllic Mediterranean town boasts Venetian-influenced architecture from the 18th and 19th centuries. Other attractions include the medieval fortress of Ban Pavao I Šubić of Bribir and the Skradin Town Museum.

You can also time your visit to enjoy the festival of klapa singing (traditional Croatian a capella music), or the celebration of the Nativity of the Virgin Mary.

In 2011, Mark Zuckerberg and his wife took a trip around north-eastern Vietnam (slightly ironic, given that Facebook was banned at the time in the South East Asian nation). 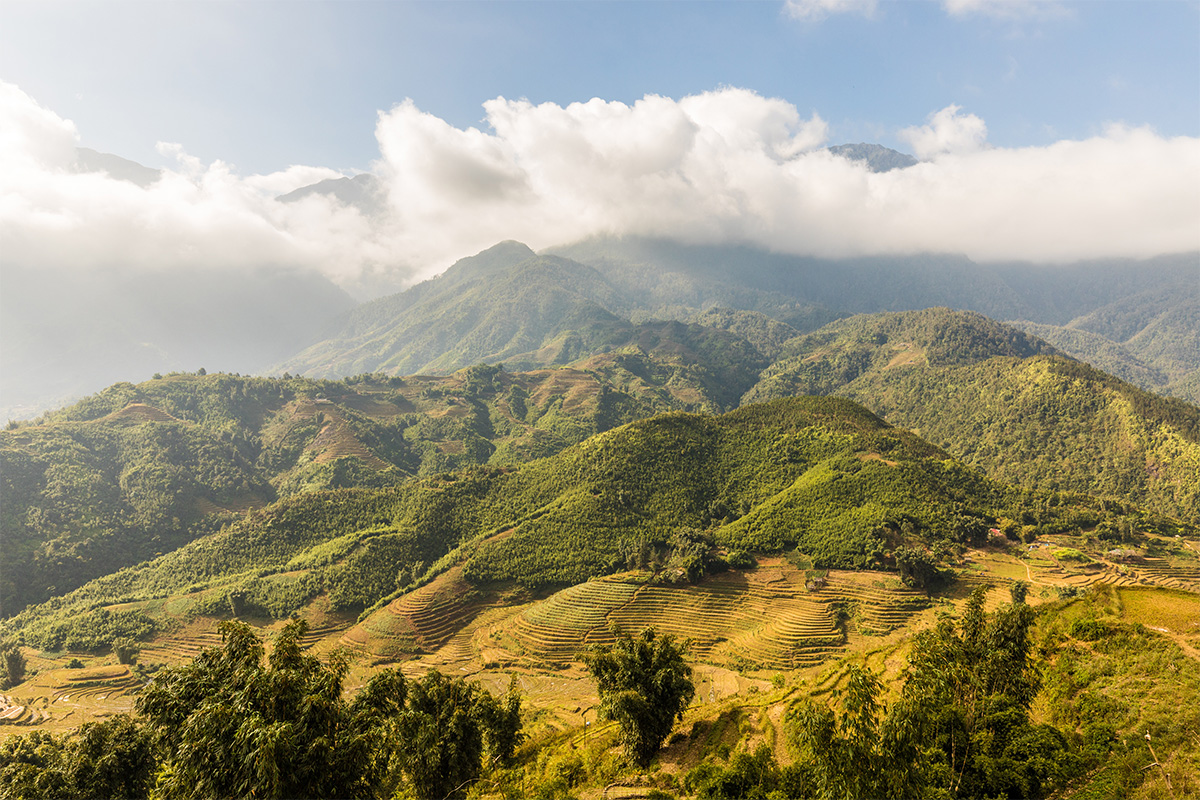 First on their stop was a visit to the Hỏa Lò Prison Museum in Hanoi, built by the French for political prisoners, and later used to house US POWs during the Vietnam War.

The highlight was a stay at the Topas Ecolodge in Sapa, which promises a rustic experience free of TV and internet, with hiking, biking and markets. Zuckerberg was also snapped riding a buffalo.

Oliver is a staff writer at The CEO Magazine, and writes news stories and executive profiles for the magazine’s print and online editions.