The iconic venue retains the prestigious accolade for the third year consecutive year. Delivering more than 47,000 Champagne bottles to guests, placing 333,232 pairs of slippers at each bed and turning down 166,616 rooms every year is no small feat – especially when its being performed to the highest standards.

The immaculate touches throughout the regal suites of Crown Towers Melbourne, one of the country’s most prestigious hotel destinations, has landed the high-end hotel a highly sought-after golden title.

The best-in-class luxury hotel was presented the Forbes Travel Guide Five-Star Award, retaining its crown for the third year running. It is one of only two hotels in Australia to have been awarded the notable accolade.

“Crown Towers prides itself on setting the benchmark in luxury standards in every market in which we operate,” Crown Hotels Melbourne Executive General Manager Shaun D’Cruz said. “We set out to provide an unprecedented level of experience and we are both humbled and honoured by this endorsement from Forbes.”

To earn the highly coveted award, which is in its 61st year, hotels are assessed across up to 900 objective standards – the most stringent of the hospitality industry. 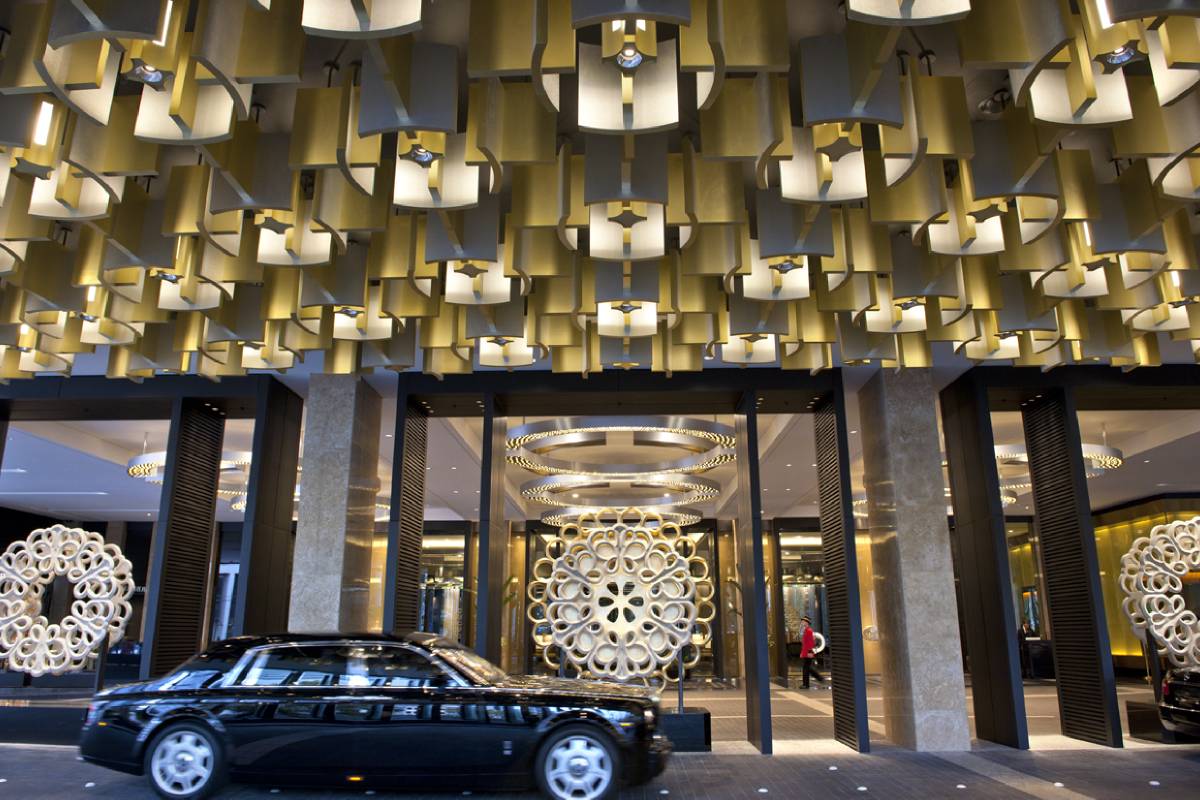 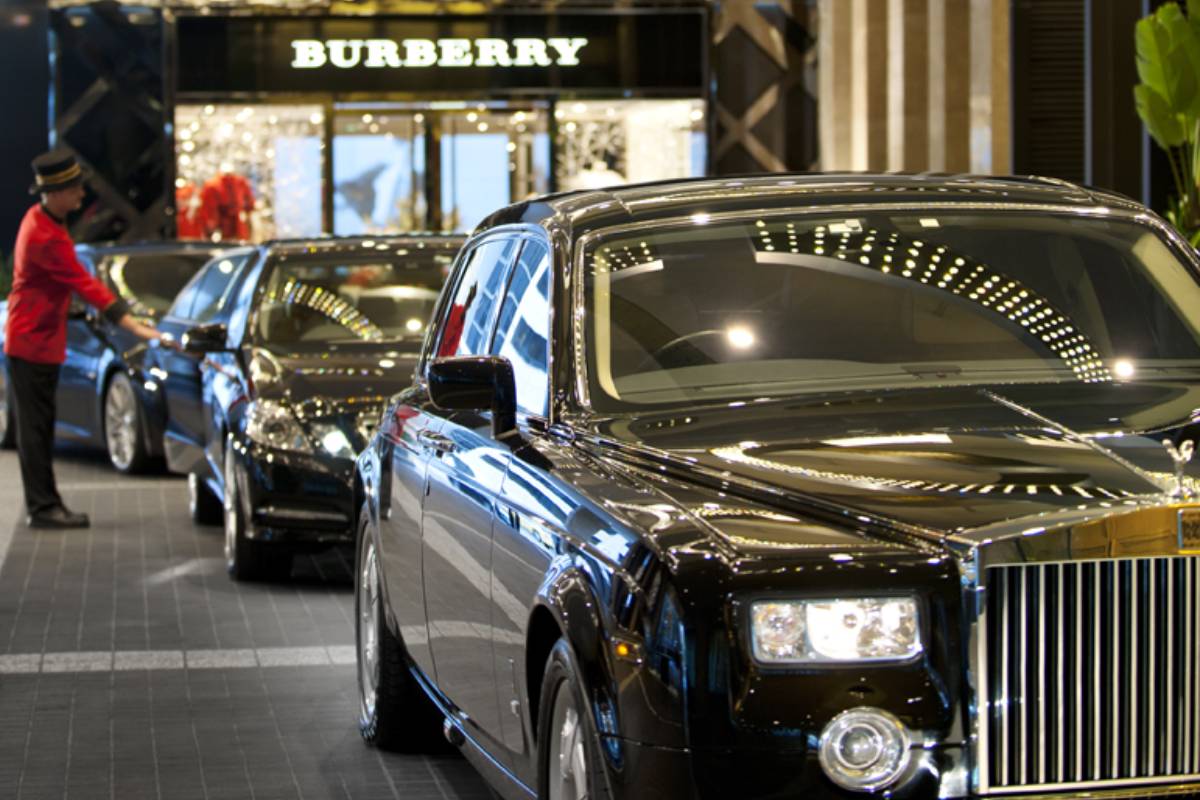 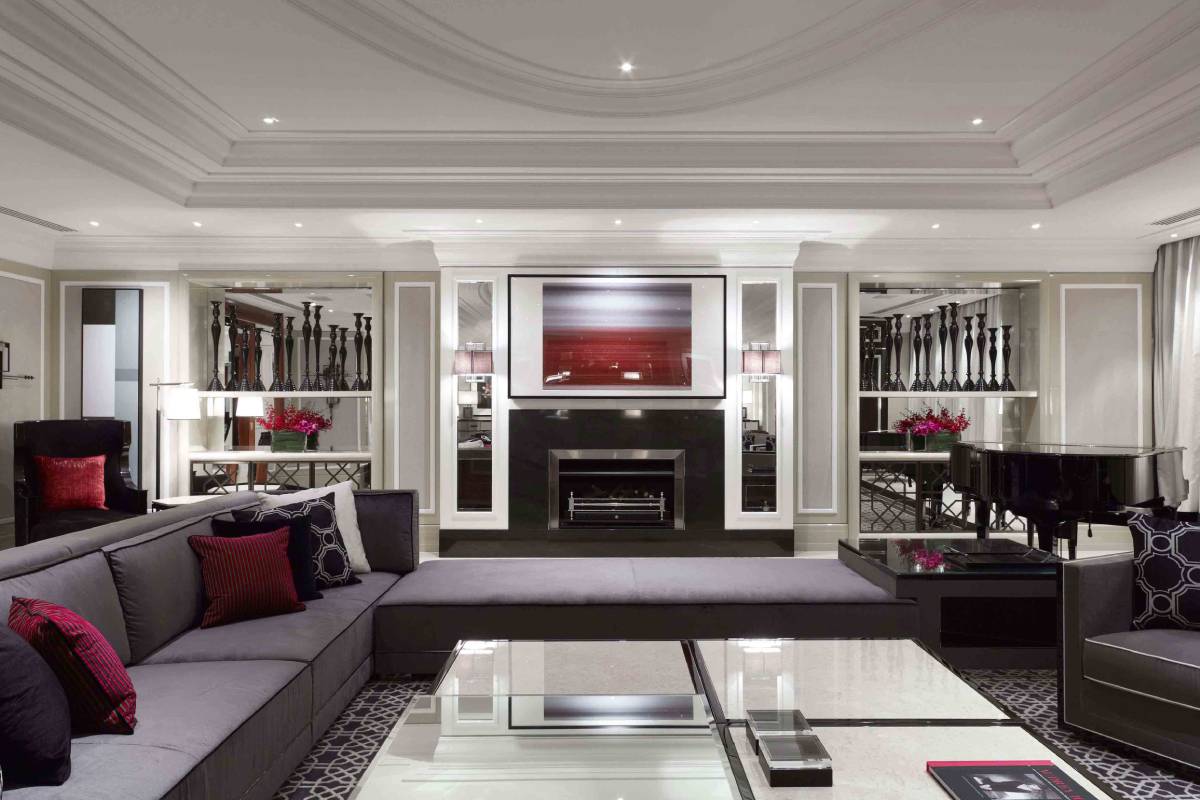 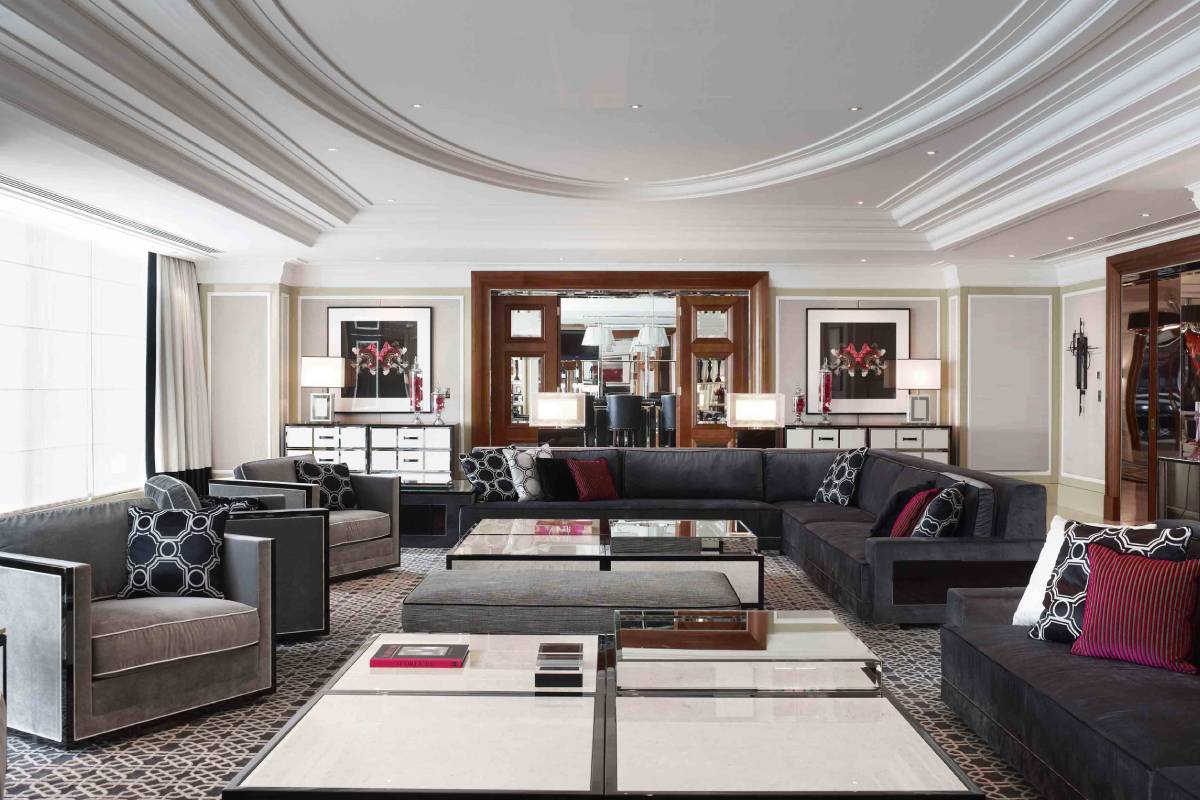 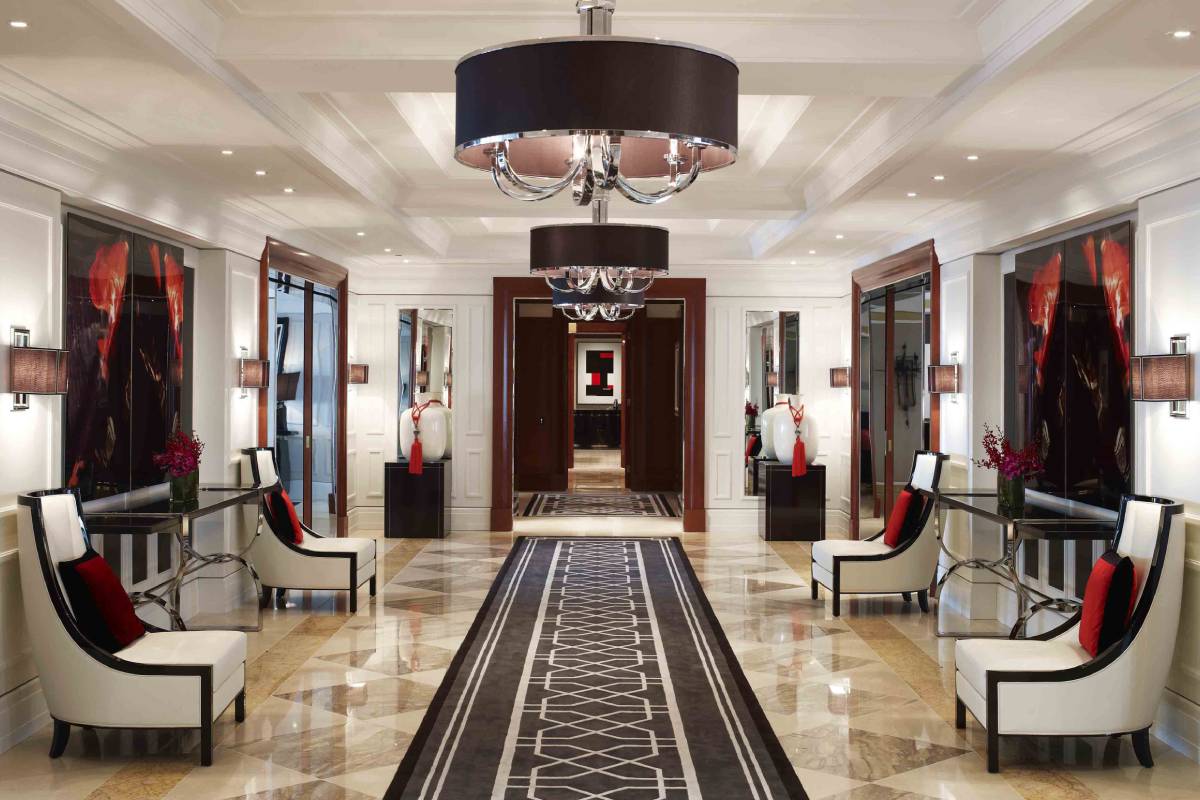 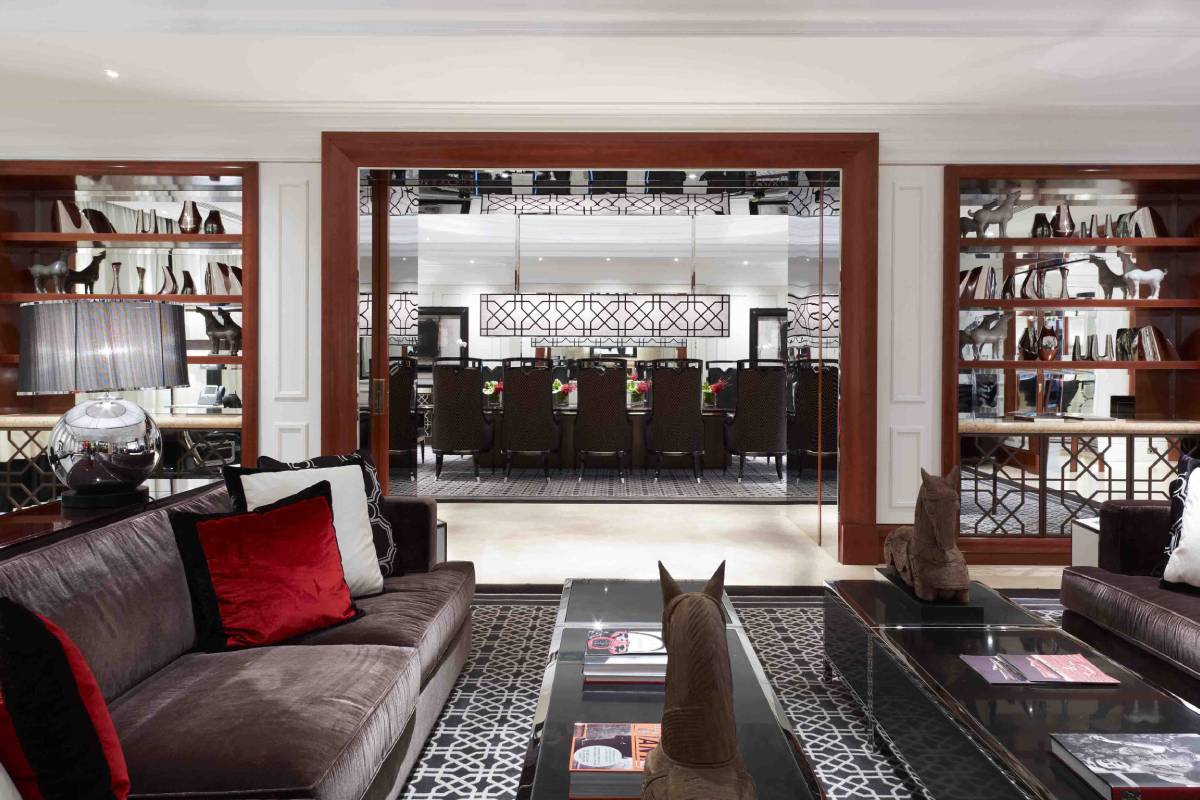 Dubbed the beacon of utter luxury, Crown Towers shines with exceptional grandeur at its Melbourne, Victoria, and Perth, Western Australia, properties, with a Sydney property expected to open in 2021.

Crown Towers Melbourne, which is home to the city’s most expensive hotel room, comprises 481 of the finest suites, rooms and villas across 38 floors with high-end facilities including the Crown Spa – a premium beauty and wellness sanctuary. 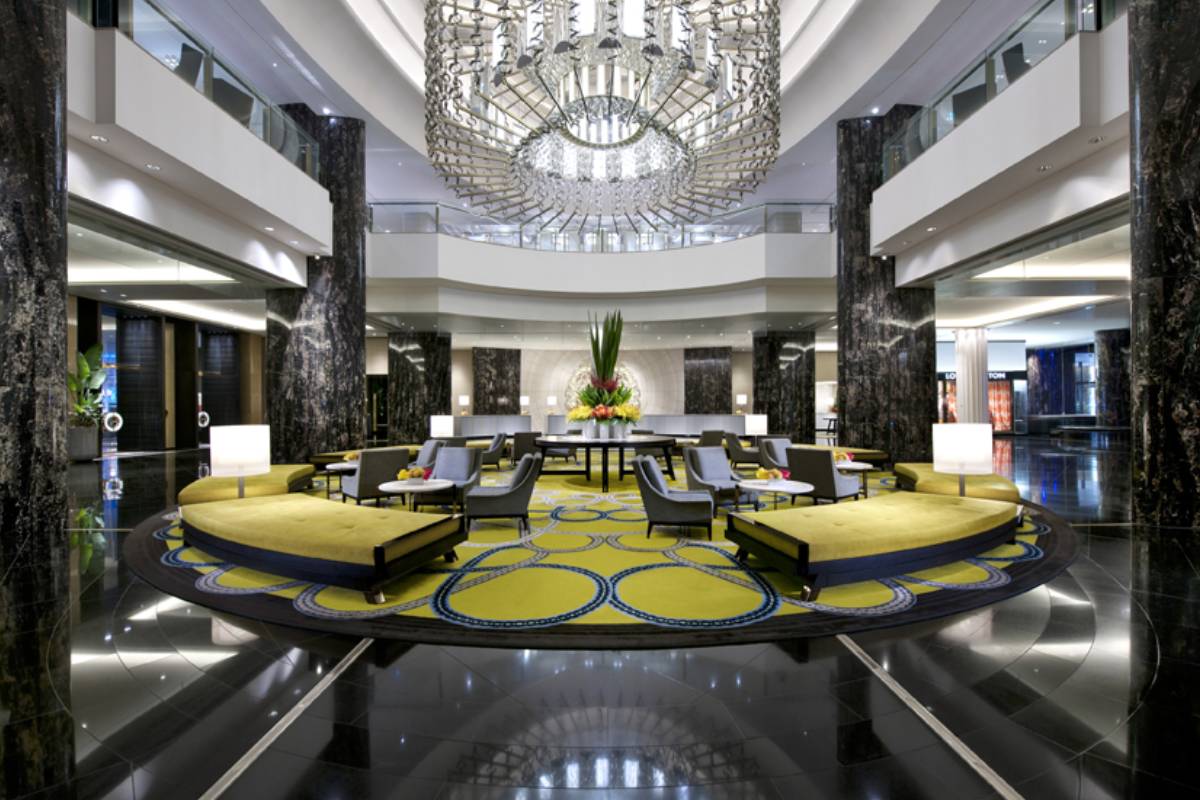 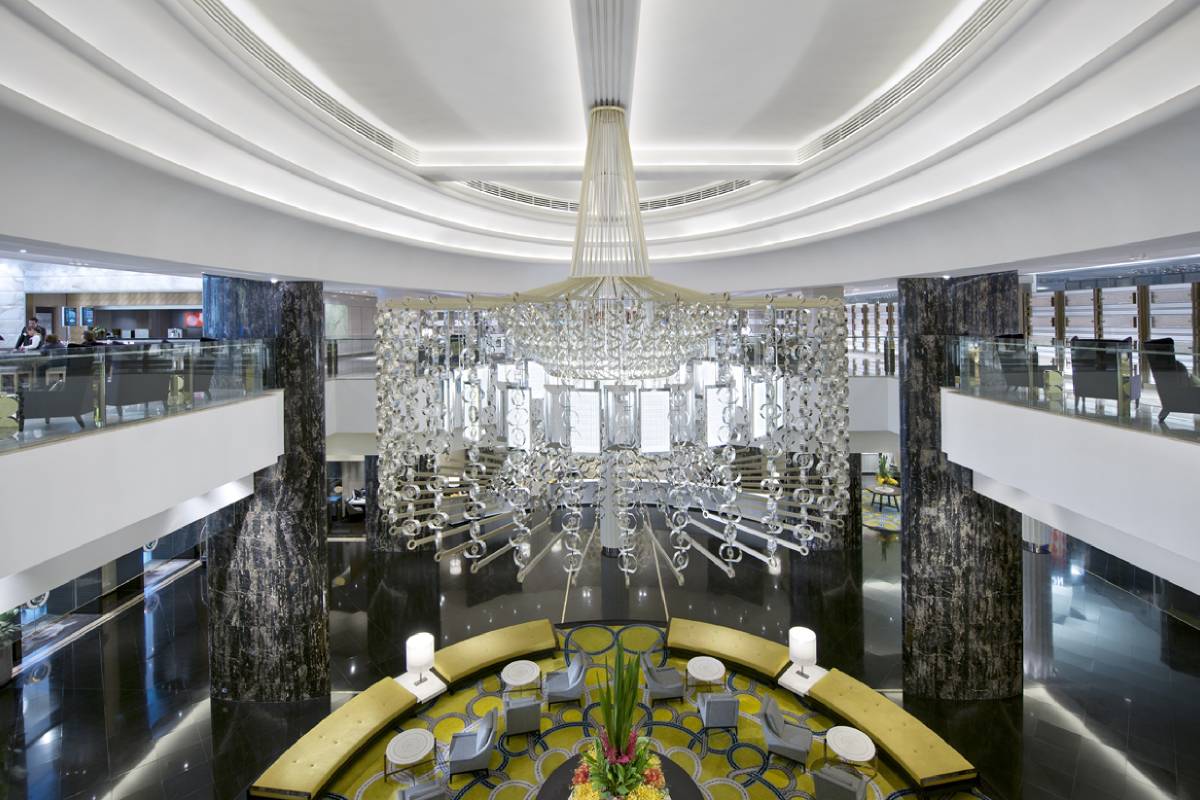 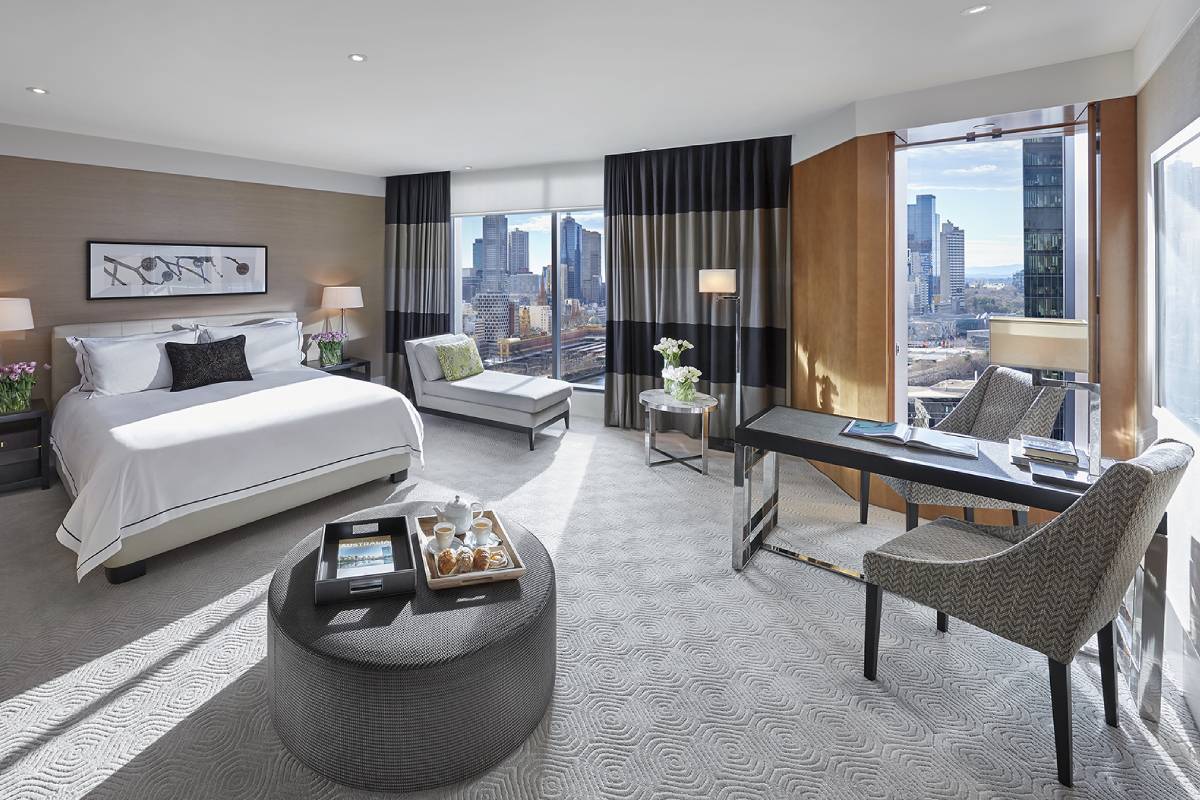 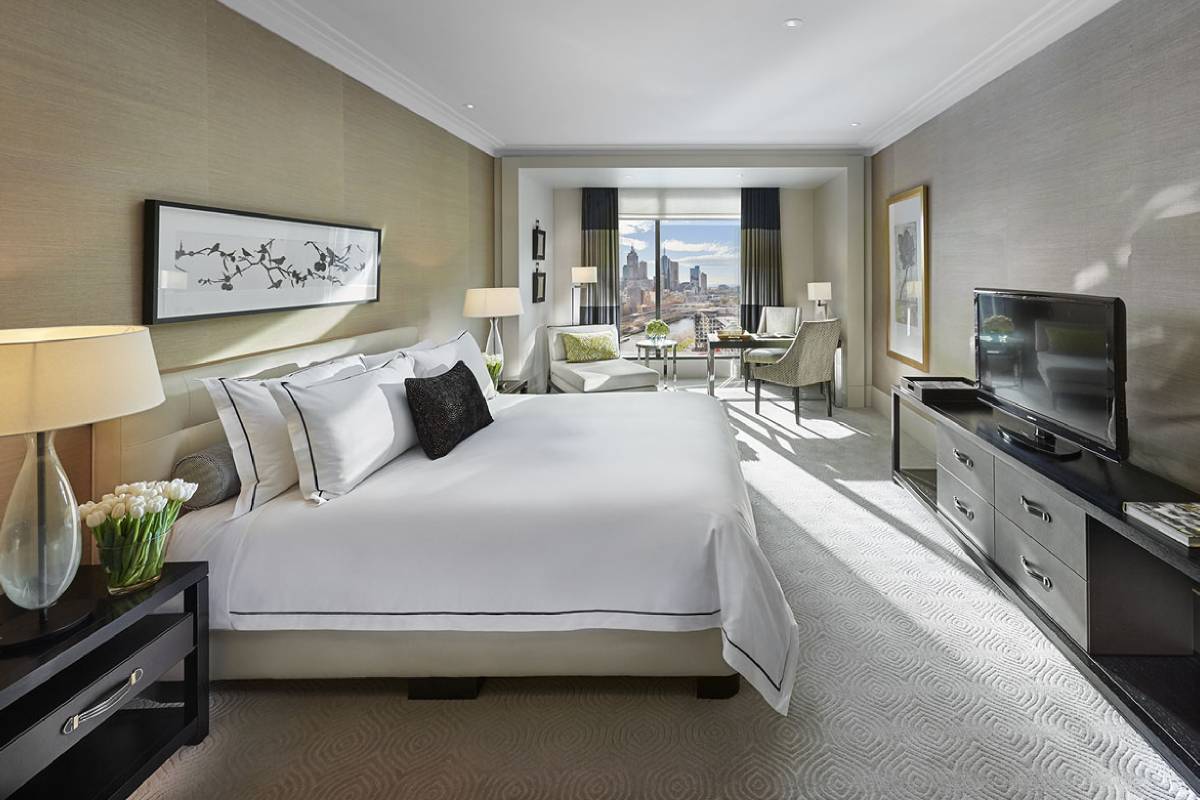 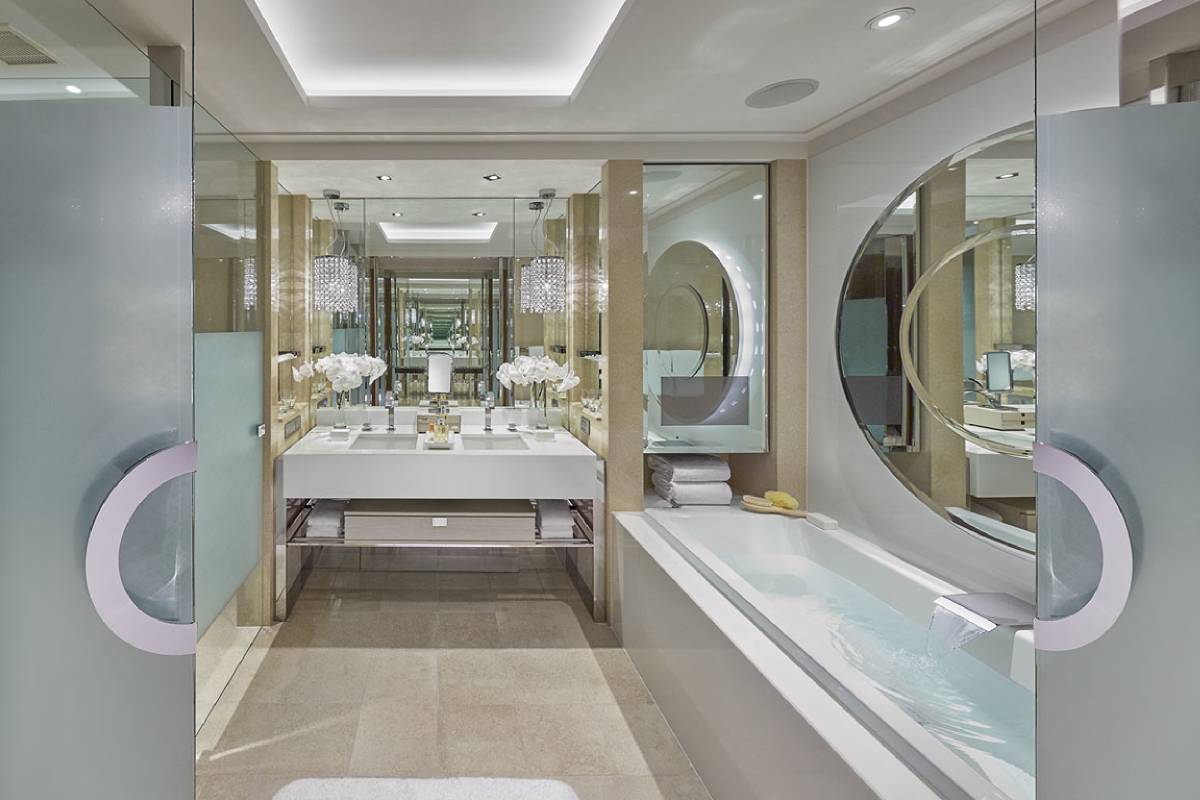 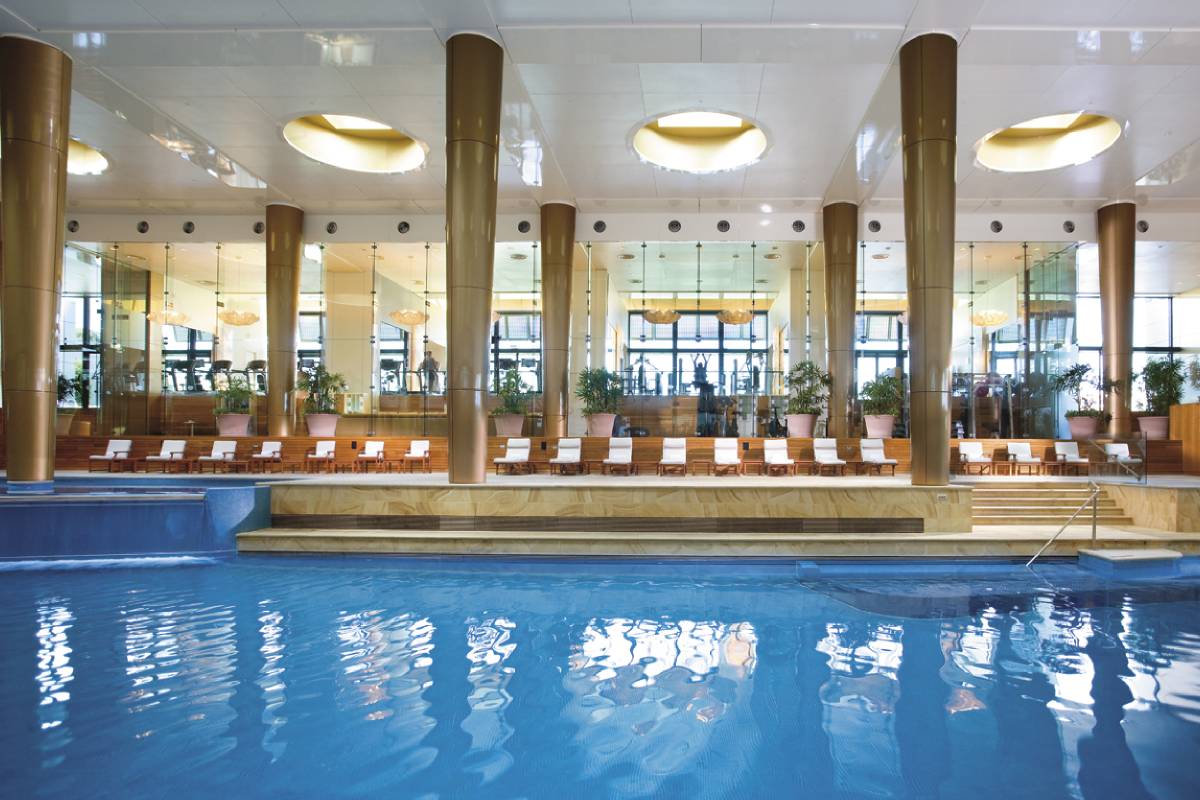 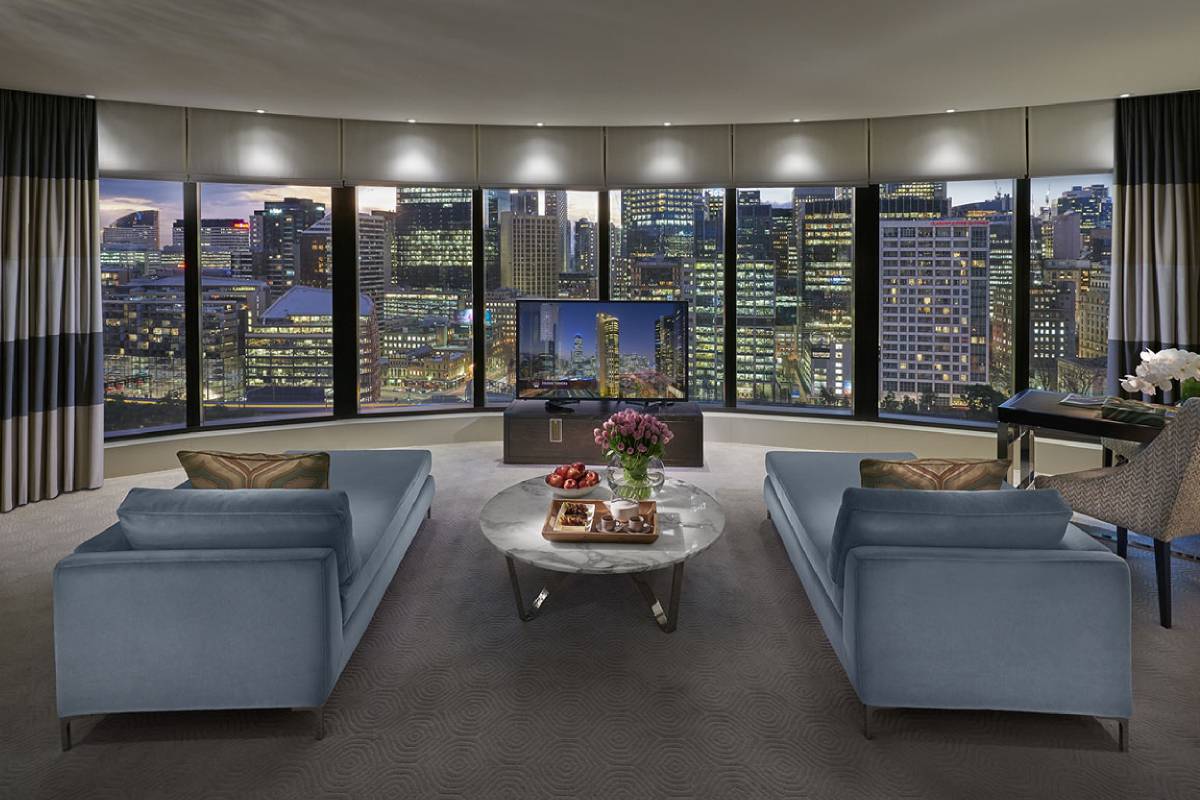 The signature hotel, which was built in 1997 on the picturesque Yarra River in the heart of Melbourne, also boasts exceptional culinary experiences.

Not only does the luxury destination offer premium accommodation, it also plays host to some of the finest events in Australia including the Logie Awards (Australia’s biggest television awards), AFL Brownlow Medal awards, and The CEO Magazine’s Executive of the Year Awards.

The Peninsula Manila, which falls under the umbrella of Peninsula Hotels, earned its inaugural Five-Star award.

As a newcomer to the prestigious list, Mandarin Oriental Hyde Park, London, made a triumphant return after a fire savaged the venue in June 2018.