Paspaley Pearls and Maserati: Inside the hottest Australian Open summer soiree at Crown

Crown Aviary hosted world-class tennis professionals for the 20th Annual Crown IMG Tennis Party at the iconic Crown Casino – and it did not disappoint. Hailed as one of the best summer parties, tennis superstars and celebrities were out in force draped in Chloe, Gucci, Hermes, Fendi and Chanel – and it was all in the name of celebrating the 2019 Australian Open at Crown Aviary.

Live music, Nobu’s decadent taco and sushi station and flowing Moët & Chandon and Stella Artois satisfied the crowds at the prestigious Crown Aviary on the eve of the Australian Open.

We proudly sponsored the 2019 Crown IMG Tennis Party to celebrate the start of the tennis season in Australia. @crownresorts #Maserati #MaseratiAU #CrownIMGTennisParty #GranCabrio

Paspaley brought to life A Vision of the Kimberley with an interactive porthole installation for guests to catch a unique glimpse of the rugged West Australian coast – home to Paspaley pearls.

The highly anticipated global tennis event is marked annually by the casino’s ritzy party, kicking off the new year in quintessential Melbourne style.

“The Australian Open has become part of Melbourne’s DNA and intrinsic to Crown,” Crown Hotels and Food & Beverage Chief Operating Officer Peter Crinis says. “With so many of the world’s leading players staying with us every year, the Crown IMG Tennis party has become a signature event that celebrates the excitement of the tournament and Melbourne’s summer.” 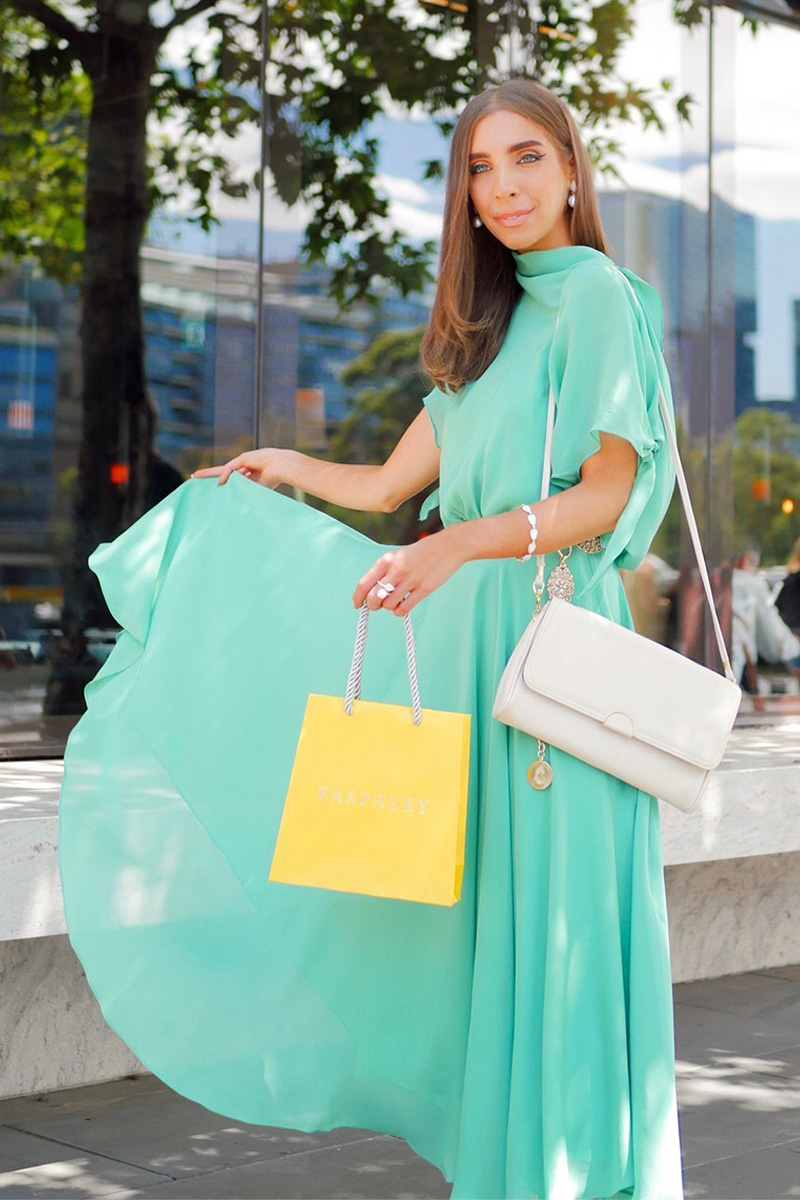 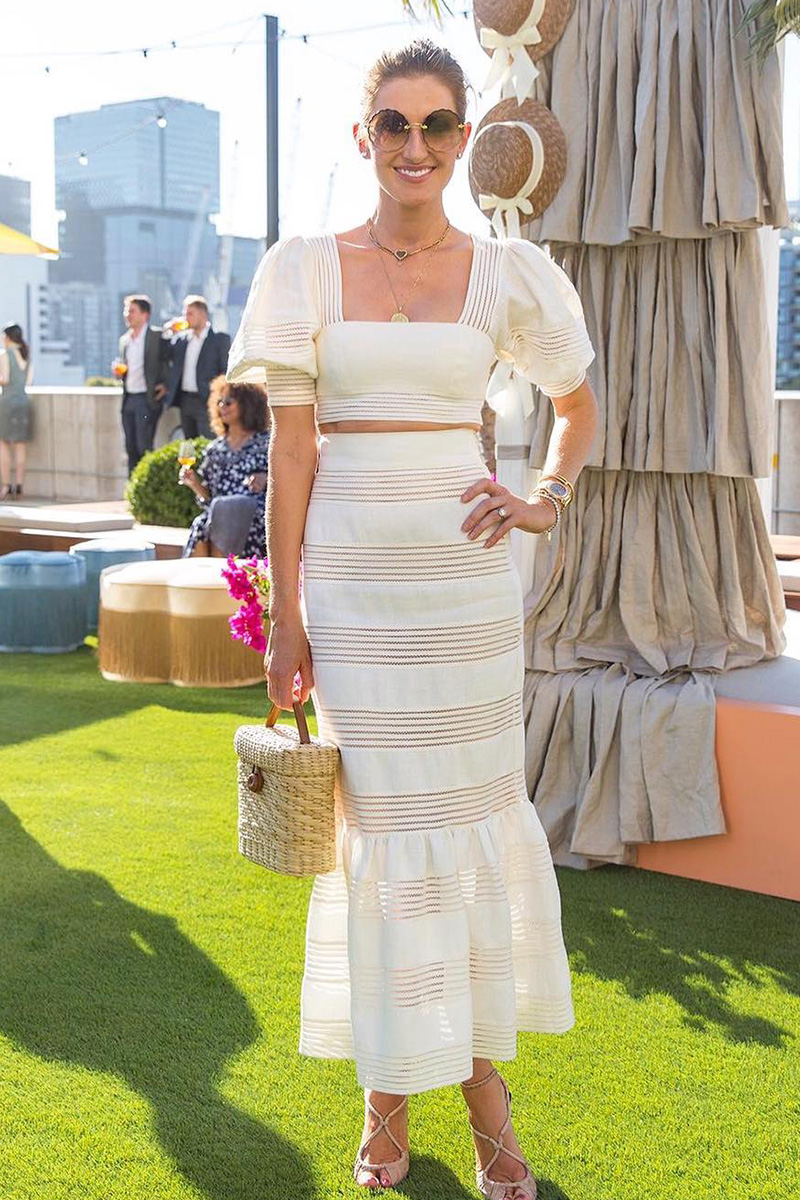 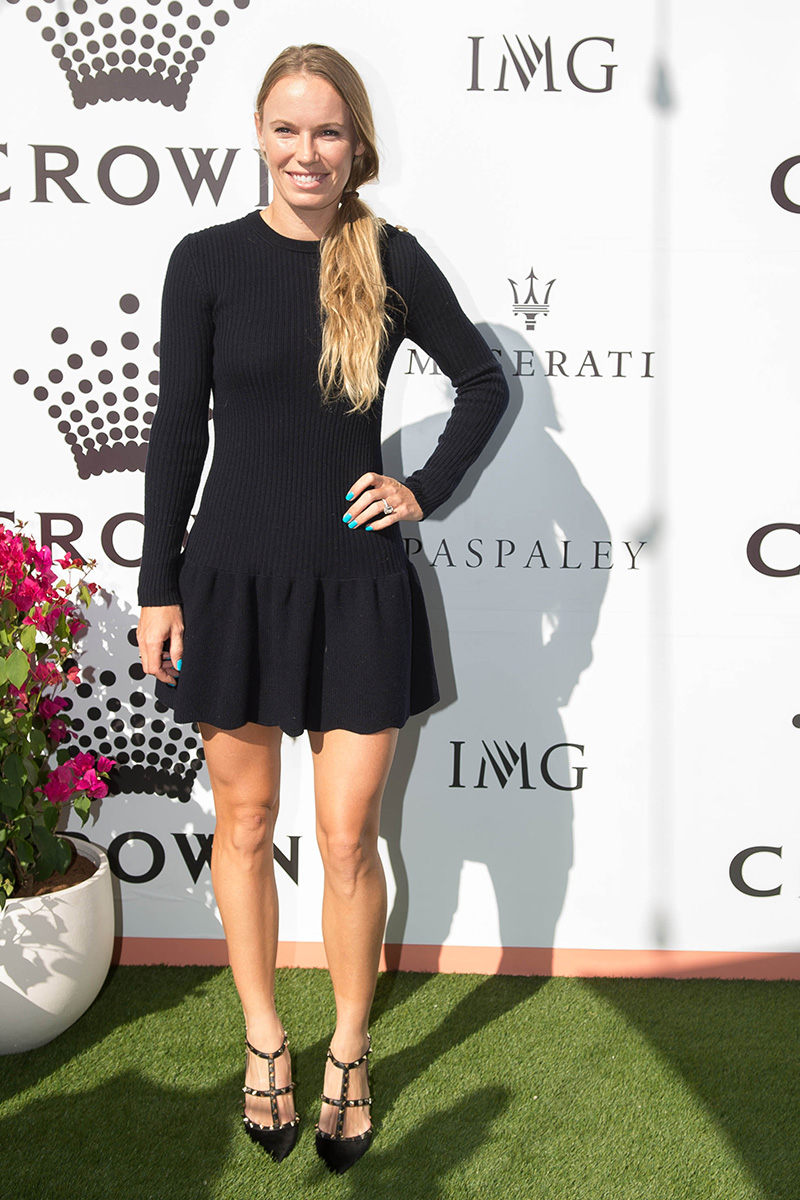 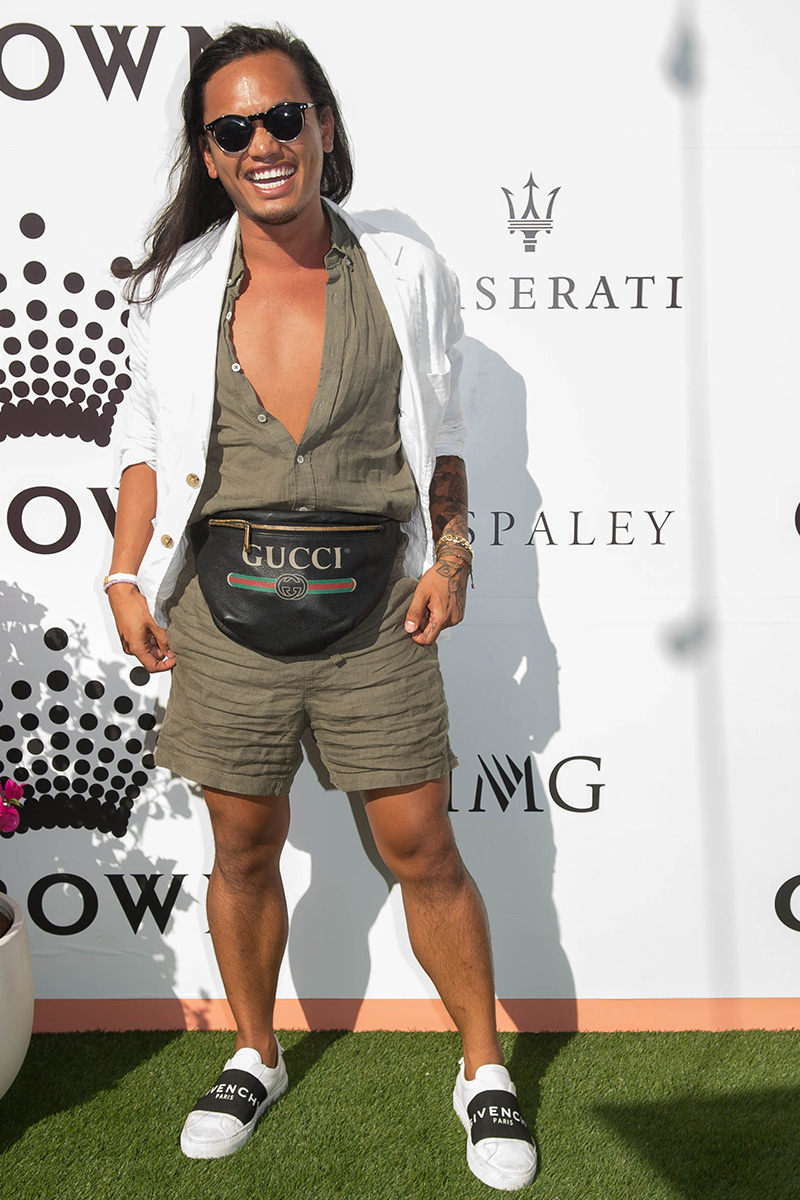 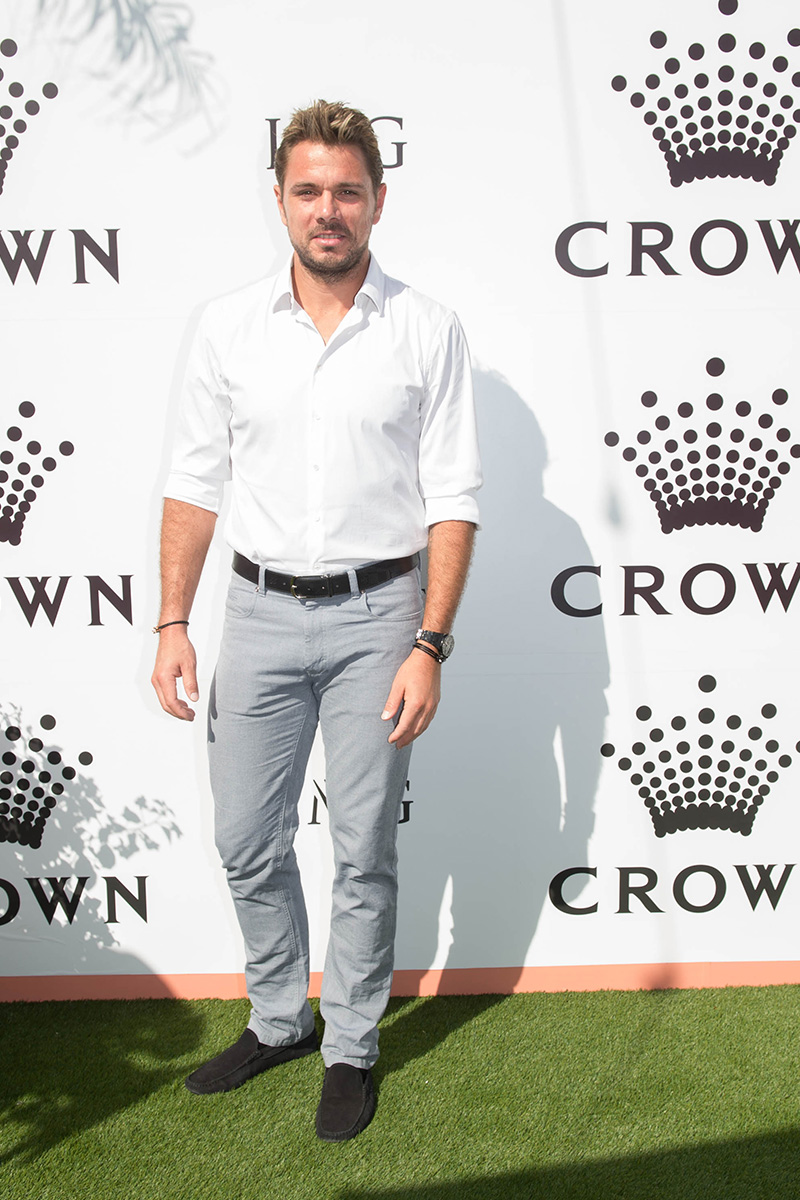 Boasting spectacular urban panoramas and uninterrupted views of the city skyline, the exclusive landscaped venue – which launched late last year – is ideal for a summer soiree.

The festivities continue through to the tennis courts as Crown’s popular restaurants will be delivering delectable menus at the Australian Open tournaments. World famous Nobu will provide a set menu and à la carte options at Melbourne Park, while San Antone by Bludso’s BBQ offer a casual dining experience at the Grand Slam Oval with its iconic 14-hour smoked brisket sandwich.

The Grand Slam tennis tournament is in its 107th year of the Australian Open with the summer of tennis ending on January 27.