From stilettos and handbags to perfumes, luxury labels are crafting one product for all, regardless of gender. Just as women controversially wore trousers in the 20s, burned their bras in the 60s and brazenly donned power suits in the 80s, the notion that clothing is gender-specific continues to be contested a century later.

By creating unisex clothes and products, dozens of high-end fashion designers including Chanel and Salvatore Ferragamo strive to dissolve the gender rules.

The movement is reflected on the runways of the world’s best fashion shows. In the 2018 fall women’s calendar, 51 designer brands staged gender-neutral shows across London, Milan, Paris and New York.

Closing the gap between gendered clothing is fuelled by younger generations ignoring traditional values and embracing garments for everyone without stereotypical masculine or feminine labels.

Whether it’s a gender-neutral fragrance, unisex bag, or stilettos and makeup for men as well as women, some of the world’s luxe brands are blazing ahead with unisex collections for the genderless epidemic.

Moving away from the black and white aroma rules, Salvatore Ferragamo launched a sleek nature-inspired fragrance collection for both genders’ olfactory systems to enjoy.

Tuscan Creations captures the Italian brand’s aesthetic in its genderless bottle, blending a square masculine base and femininely rounded body, and encasing tantalising aromas under a leather-lined cap.

Eleven captivating fragrances pay tribute to the romantic Tuscan landscape, from the sensual sunburnt earth and luminescent stones to the spice of local flamboyant markets and golden light of a vineyard.

The newest addition to the range, Rinascimento radiates notes of basil, green pepper and Italian mandarin. The other 10 bottles were previously released under Tuscan Scent and Tuscan Soul collections.

“Rinascimento is an elegant, flowery perfume inspired by the ancient symbol of Florence, the lily,” perfumer Alex Lee says. “Created both for Ferragamo man and woman, it spreads a seductive aura, an unforgettable wake in the air.”

Following the footsteps of its fashion rule-breaking founder Gabrielle Coco Chanel, the luxury brand launched a unisex handbag – an accessory as much for men as it is women.

Crafted by Karl Lagerfeld, the calfskin leather bag is complete with a chain strap and iconic bronze Chanel logo zipper designed for comfort and freedom no matter who wears it.

Named after its founder, the Gabrielle (which comes in black, tweed or colour-blocked) signifies gender fluidity just as all the French company’s designs do.

“Chanel’s Gabrielle bag brings together two materials and expresses the masculine/feminine style so dear to Gabrielle Chanel, after whom it is named,” Chanel’s website states. “The handbag takes its inspiration from virtual reality glasses, giving it a decidedly contemporary look.”

Francesco Russo unveiled its newest collection of shoes, A-Gender, with the inclusion of five new Italian sizes from 35 to 45 to break down traditional masculine and feminine cultural values.

“Gender has nothing to do with shared norms or imposed stereotypes,” Russo shared online. “Gender is an individually constructed notion that follows personal rules. 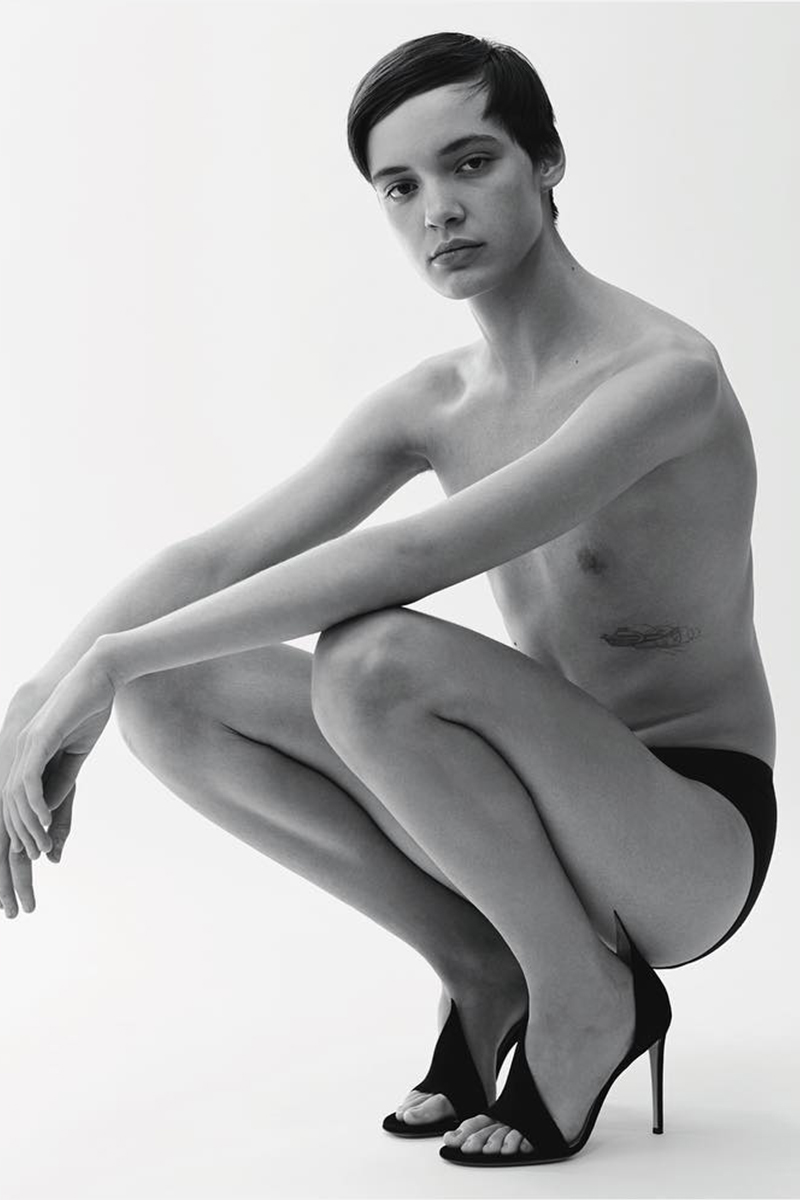 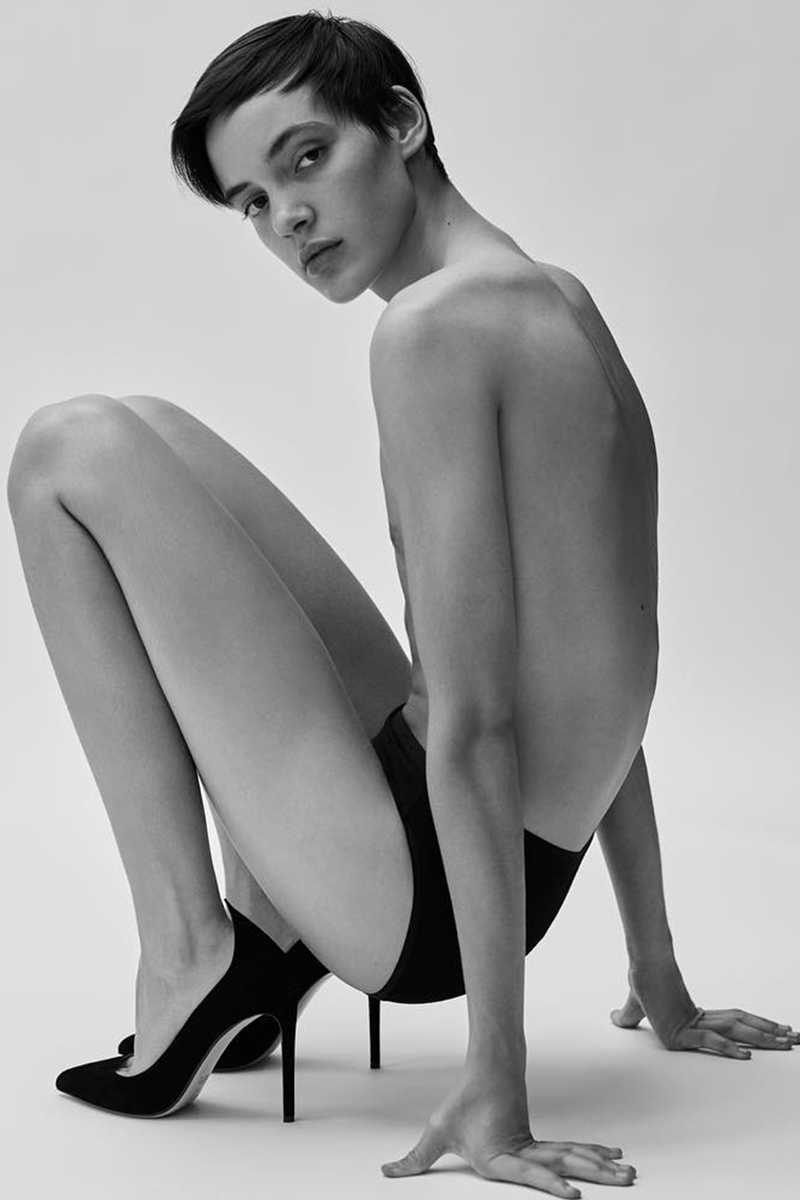 “The project stems from the awareness of the world we live in as humans.”

As a way to further rewrite style rules, Chanel is launching an exquisite makeup line entirely for men. Take a look at the luxe cosmetics collection set to hit shelves this month.